Naples may be famous for pizza but there are more delicacies to discover. Here's where to try the finest Neapolitan specialities in town 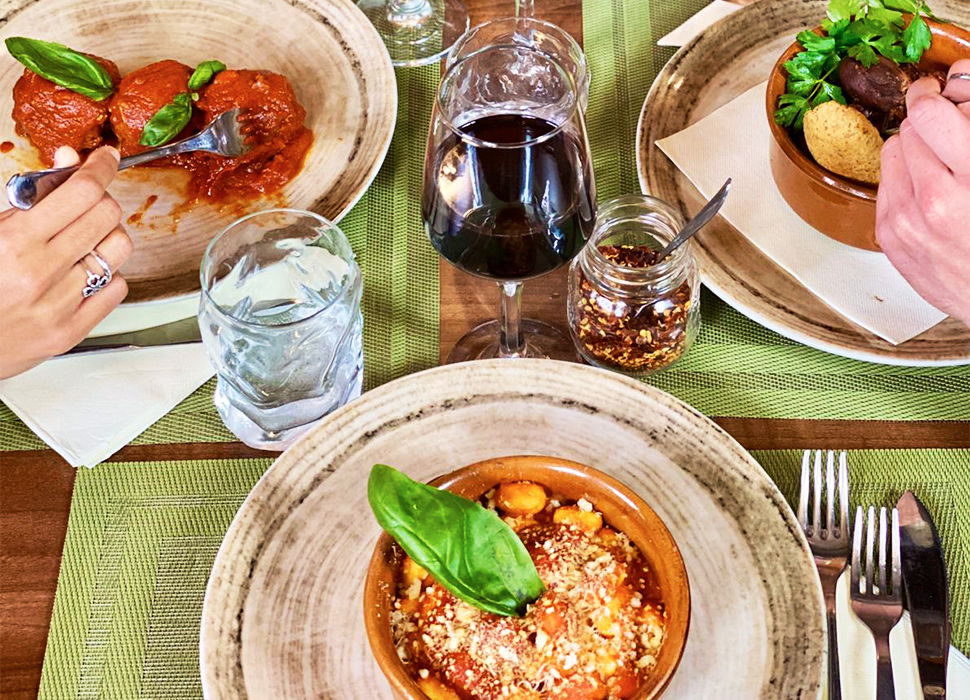 While some of the generations-old restaurants in Naples can go awry, not Antica Osteria da Tonino. This beloved Chiaia institution is still family-run and still doesn’t stand on ceremony for anyone: so, yes, its vintage, wood-panelled dining room may be a bit cramped for some, but for the locals, the chaos just adds to the old-time allure. The honest, unshowy, home-style Neapolitan cooking consistently brings method to the loveable, only-in-Italy madness.

Via Santa Teresa a Chiaia 47
osteriadatonino.it

With 800-odd pizzerias in Naples, one thing’s for sure: everyone has their favourite and everyone reckons theirs is the best. It’s impossible to say who really comes top but it’s hard to argue with a joint that’s been running since 1833. It's still family-owned, and the fourth-generation pizzaiolo Paolo Surace serves up classic, steaming-hot pies to a grateful crowd seven days a week, lunch and dinner. 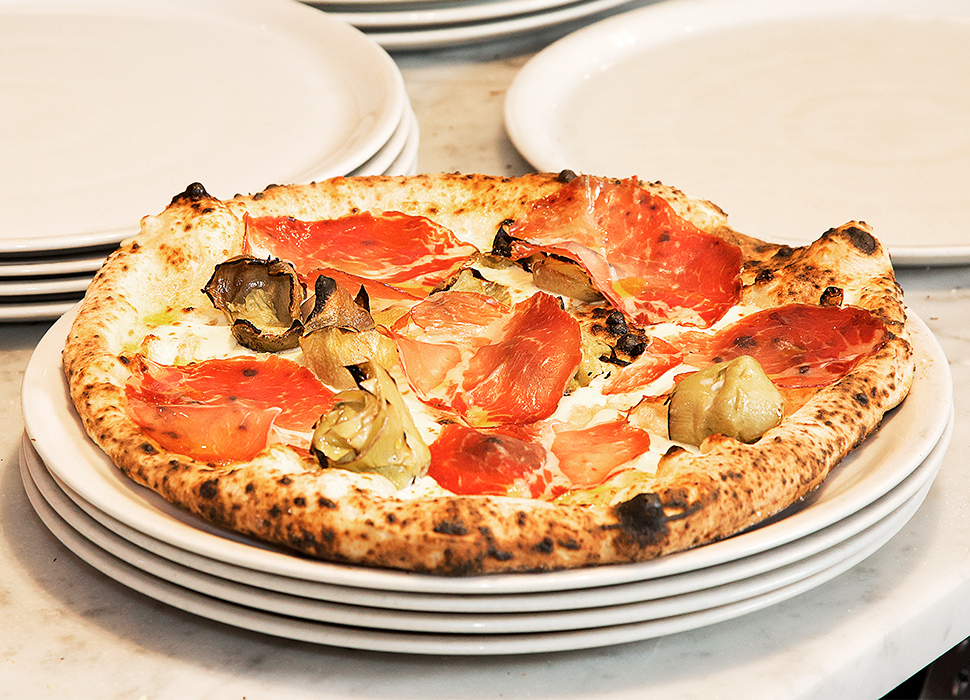 Based in the swish Mergellina district, this is one of only a few pizzerias to get the Michelin plate seal of approval and, thanks to the consistently high standard and thoughtful commitment to sourcing, you could hardly say that Ciro Salvo doesn’t deserve the accolade. Light and delicious, his pies have somehow achieved high-art status which is no small feat in a city chock-full of banging pizza. No reservations: get there early for a chance to see what the fuss is about.

Naples is, no doubt, one of Europe’s cheap-eat strongholds. But it’s not all pizza. Well, not quite. For the best pizza fritta (deep-fried pizza) in town, head to this simple, don’t-spare-the-calories hole-in-the-wall not far from the station to try the signature pork-ricotta-stuffed fried-pizza or owner Vincenzo Piccirillo’s famous tortaniello, an oven-baked alternative with pecorino cheese, salami, cicoli (lard) and a boiled egg. 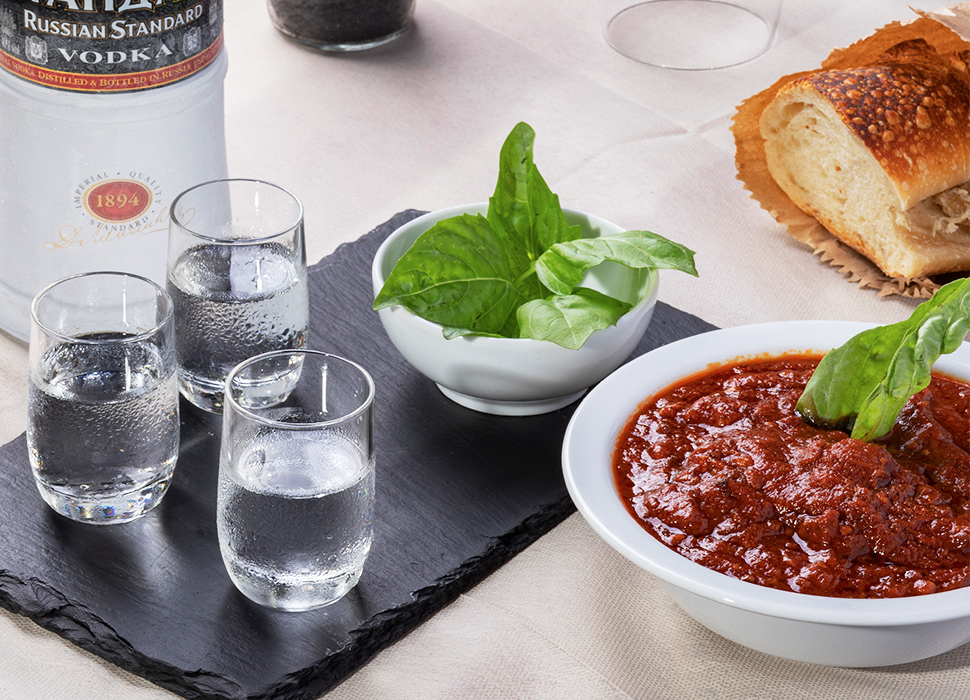 Dip and dive at Tandem

The other major non-pizza don’t-miss in Naples’s culinary constellation is its slow-cooked ragu. The best in town? Well, as always, everyone here has their own not-so-sotto vocce say on that but it’s widely agreed that relative newcomer Tandem (est 2013) is up there with the best. Cooked for between six to eight hours, the four meat sauces include the heavenly, nonna-level rigatoni al ragù; finish it off with the ceremonial scarpetta (slide-scooping up the sauce with bread). Veggie and vegan options are available, too.

Set on the Old Town’s so-called 'via della pizza', one of the other few pizzerias in Naples with a Michelin thumbs-up is also considered one of the city’s best. Hard-working pizzaiolo/owner Gino Sorbillo’s simple, perfectly charred, soupy-centred pies are pretty close to perfect and make the whole best-in-town ruckus feel largely irrelevant. Expect queues of Instagrammers at peak times: you have been warned. 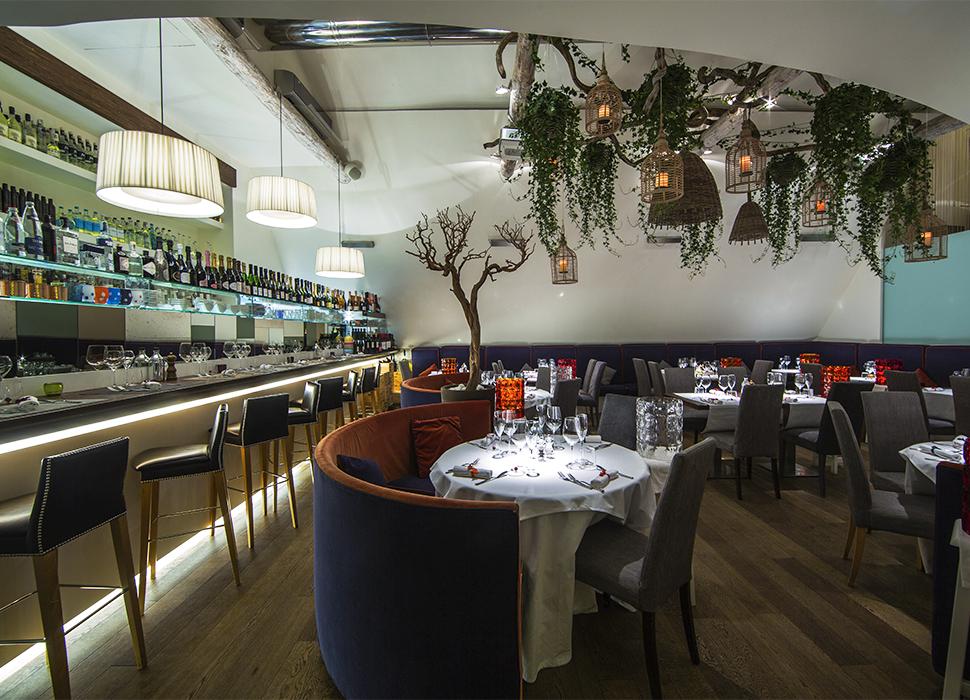 For upscale splurges, Naples is, oddly enough, not so well served. Still, there are some solid options including this suitably fancy-but-still-friendly-enough seafood specialist on Via Chiaia. Expect a well-dressed crowd in a loungey, modern, minimal space who come for chef Diego Nuzzo’s arty but hearty dishes such as raw-fish carpaccio or the glorious, vegetable stuffed-baccalà (salted cod). The shrimp-lobster salad is also a huge win. Oenophiles take note: at 600-odd bottles, the wine list is immense.

We’ll try not to jinx it, but if a single restaurant can make a whole trip feel worthwhile, this one might be it. Basic in the best possible way, this eight-table trattoria has a cult following, although you wouldn’t guess it: with a near-exclusive Italian clientele and no English menus, this feels like Naples’s best-kept secret. It isn’t but, even so, the home-style Neapolitan-Campania-style cooking is worth your air miles alone. Pasta dishes change daily – hope for the spaghetti alle vongole (spaghetti with clams) and make sure to book on weekends or you can forget it. 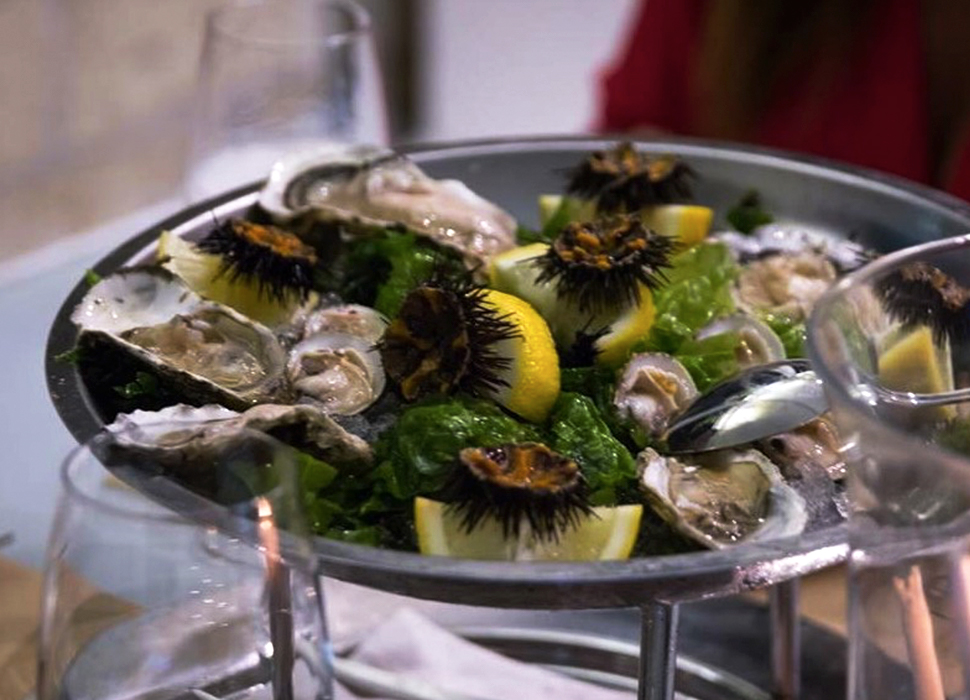 For those really long, lazy lunches, our favourite out-of-town option is chic, clifftop crowd-pleaser Da Cicciotto, which offers sweeping views of the Amalfi Coast from the chill, low-key fishing borgo of Marechiaro (worth the trip alone). On the menu? It's the seriously fresh seafood that draws the air-kissy crowd from the city centre most weekends but expect very-well-done classic Neapolitan trattoria standards too. Come early with a group and stay awhile: oh, that view. Booking essential.

And for dessert? There are a bunch of options: happily, Naples spoils even the fussiest, sweet-toothed sophisticates. Still, the must-stop is this 200-year-old bakery on Via Toledo that specialises in – nay, invented – the classic Campania sfogliatella, a bafflingly light, fresh-from-the-oven pastry filled with cinnamon-spiced ricotta served either riccia (filo pastry) or frollo (short-crust). Expect queues.