WE'RE SURVEYING EUROPE'S CITIES AND EXPLORING THE COOLEST, MOST-UP-AND-COMING NEIGHBOURHOODS ACROSS THE WHOLE EASYJET NETWORK. THIS MONTH, WE’RE straddling the waterways of Milan to get the lowdown on its Navigli district

For centuries, Milan had a complex system of aquatic arteries, built in the 12th century and which carved through town to improve trade routes in and out of the city for resident merchants, connecting the metropolis with rivers around the Po Valley. Essentially, all that remains are the two that bookend Navigli: Naviglio Grande and Naviglio Pavese.

These lengthy canals roll into south-central Milan and terminate at the basin and former dock, Darsena. The wedge-shaped neighbourhood that formed between the two, Navigli, literally means the ‘canals’. No points for originality but many for ambience. These waterways were rundown for decades, but brought back to life in 2015, redeveloped in time for Milan’s hosting of the World Expo.

Now full of tasteful renovations and colourful courtyard houses, Navigli is the place to go for some of the best bars, cafés and restaurants in the city. The neighbourhood is also home to two large art schools, precursors to the area’s subsequent boom in contemporary art spaces. Coupled with hip artisanal stores, boutique hotels, and a brilliant Sunday antique market, Navigli has emerged as one of the more vibrant corners of Italy’s largest city.

Ready to strike out to rest of the fashion capital? These are the best things to do in Milan.

Summer swelter got you sweating? Italy's most stylish city is also a great jumping off point for some of Lombardy's loveliest lakes. 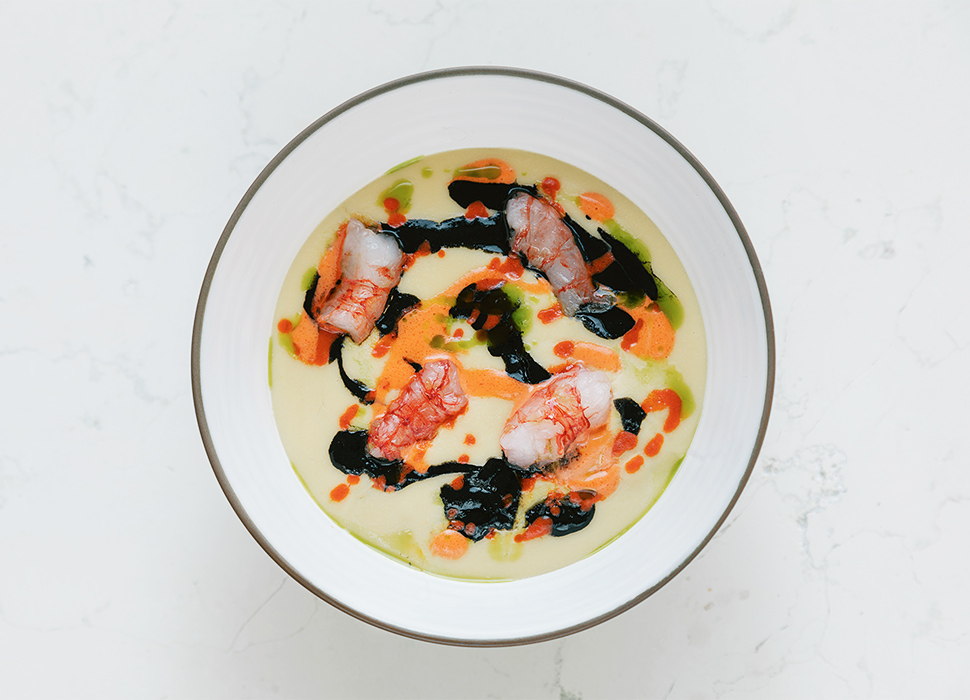 Dining at Nebbia is an intimate affair; the dinky yet swish space serves modern versions of Italian favourites, with enticing starters, homemade pastas and excellent fish on the menu. Just around the corner, much loved Osteria Conchetta is an enjoyable contrast; a classic Italian osteria serving traditional Lombardian dishes of the highest calibre – you’ve never had risotto this good.

Across the ‘hood, Belé Ristorante is an elegant joint with a seasonal menu of organic, locally sourced fare, though their green and fresh plates are impressive, no matter the season. Finally, if you dig gnocchi (who doesn’t?) then Osteria del Gnocco Fritto is unmissable; the veteran trattoria specialises in the dinky dumplings, as well as sublime tortellini and the best charcuterie boards in the area. 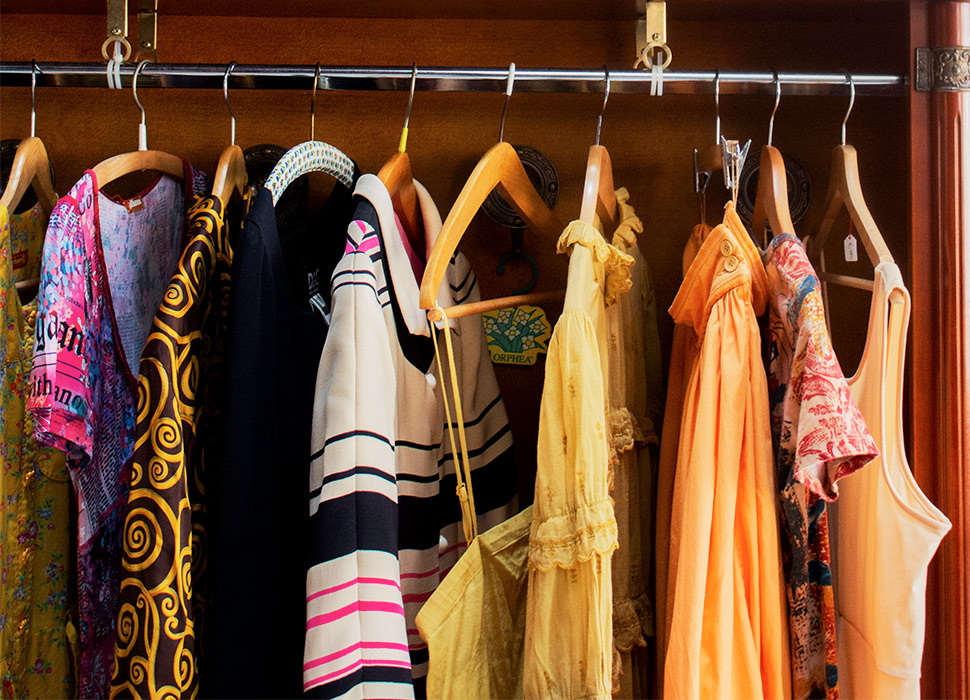 Grab some well-worn but wicked threads at Sous

Navigli is bustling with creative types, so a bevy of vintage stores have inevitably popped up in the area. Pourquoi Moi is a great start, stocking finely cut threads from across the decades. They’re high end but if you value retro garms, it’s  a gold mine. Less haute but just as well curated, Sous Vintage Shop is a more affordable pitstop to rake through.

Homeware lovers rejoice, Italy’s design capital comes up trumps in every corner and Ecliss Milano is a stellar furniture store, hawking pieces that dazzle. Crucially, try and aim for a Navigli visit on the last Sunday of each month, to catch the excellent antique market that lines the banks of Naviglio Grande. 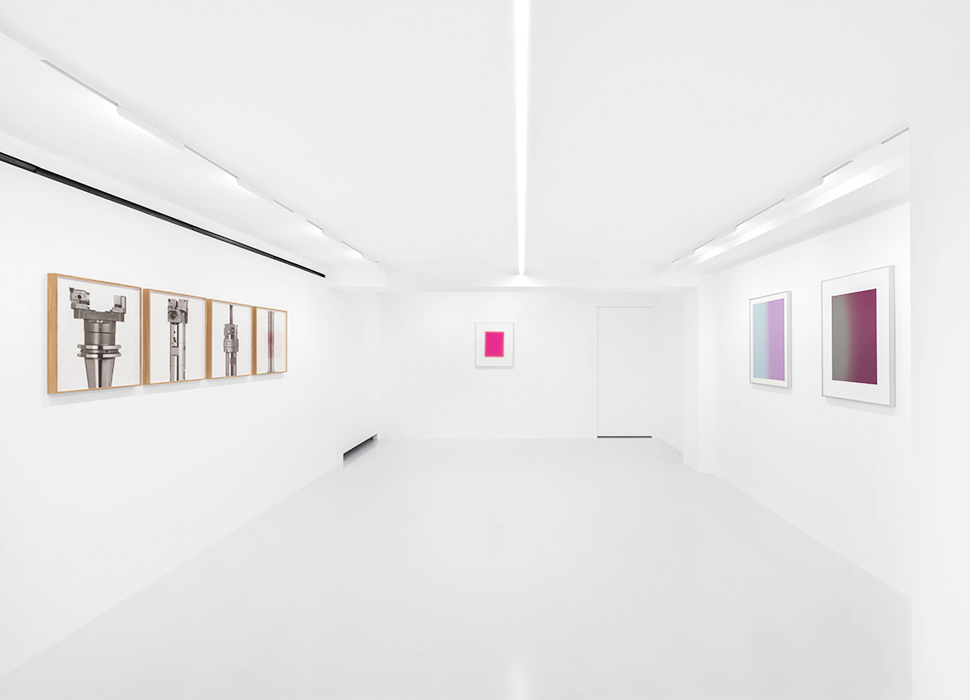 Between grazing and drinking there are cultural delights galore to get stuck into. Spazio Alda Merini opened in 2021 and celebrates the revered Milanese poetess, Merini, hosting regular events and guided tours of the space. Don’t skip Mudec, a gargantuan art museum in a restored factory, which has a programme of rotating exhibitions by local and big-name international artists and designers.

There’s also a wealth of smaller spaces to check out: Arcadia Art Gallery sells deluxe modern pieces in its period-furniture-laden showroom; 10 A.M. ART is an edgy White Cube-esque hub; while Area35 Art Gallery represents a diverse range of young and mid-career artists, in a variety of mixed media. 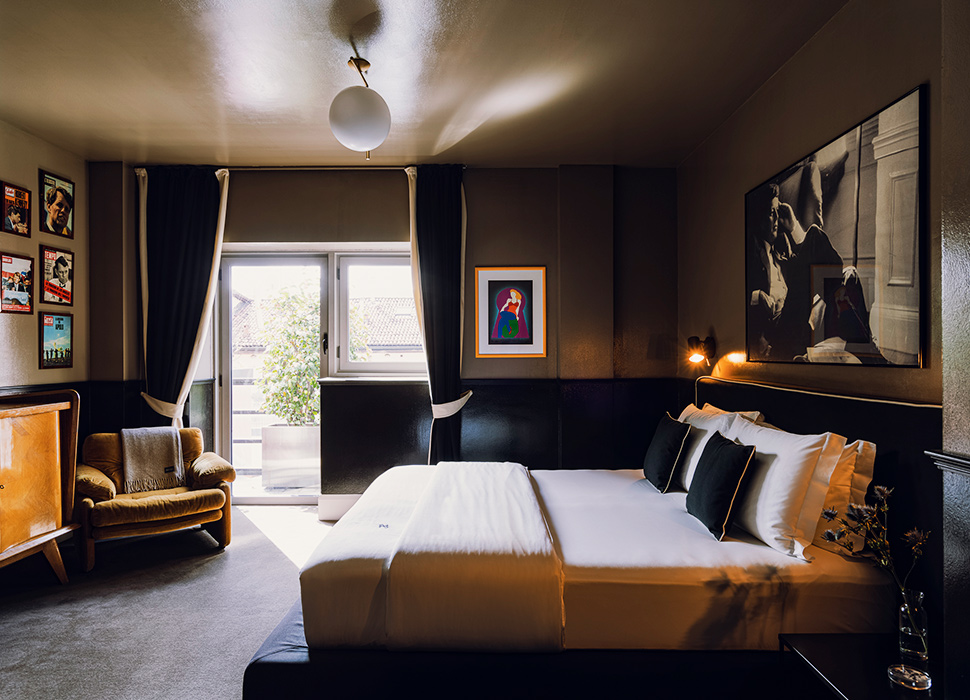 This dynamic area has ebullient hotels to match its buzz, and is a merry yet convenient corner of Milan in which to base oneself. Boutique hotel Maison Borella has seen an incredible renovation job on one of the traditional courtyard properties, creating bright airy spaces and quirky-yet-traditional rooms with individual style.

Combo, Milano is above all else, a very snazzy hostel full of sharp, minimalist design. If you thrive on socialising but want some peace, one of their private rooms could be for you. On Piazza Ventiquattro Maggio, Aethos Milan is a treasure trove of delights, with 32 high-class yet eccentric suites and unbeatable service from their lovely staff. 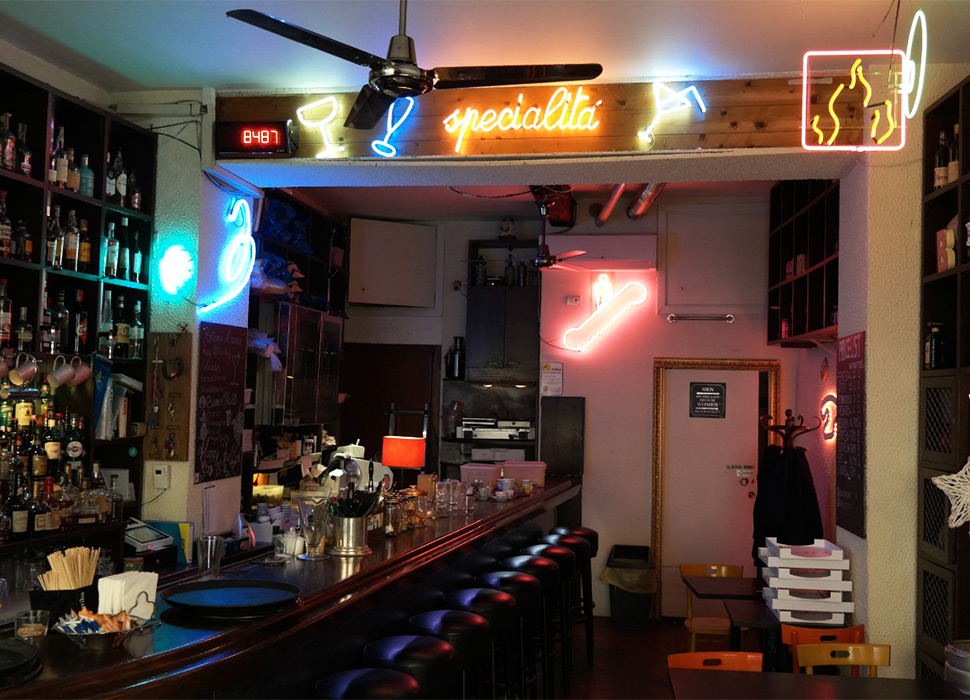 Neon highlights above the bar at Banco

Nocturnal revellers won’t be disappointed with Navigli – it’s known among the Milanese for its fine watering holes and late-night drinking scene. That’s not to say it’s rowdy, but fun is certainly afoot. There are a couple of larger nightclubs, but it’s the cocktail bars that really stand out; the unforgettable interiors at Sacrestia Farmacia Alcolica are just as arresting as its menu; Rita is a favourite with cocktail connoisseurs, its mixologists going the extra mile to give tried and tested favourites a new angle; and Banco is a small but perfectly-formed spot right on the canal, its neon-lit interiors an idyllic backdrop to your people watching. 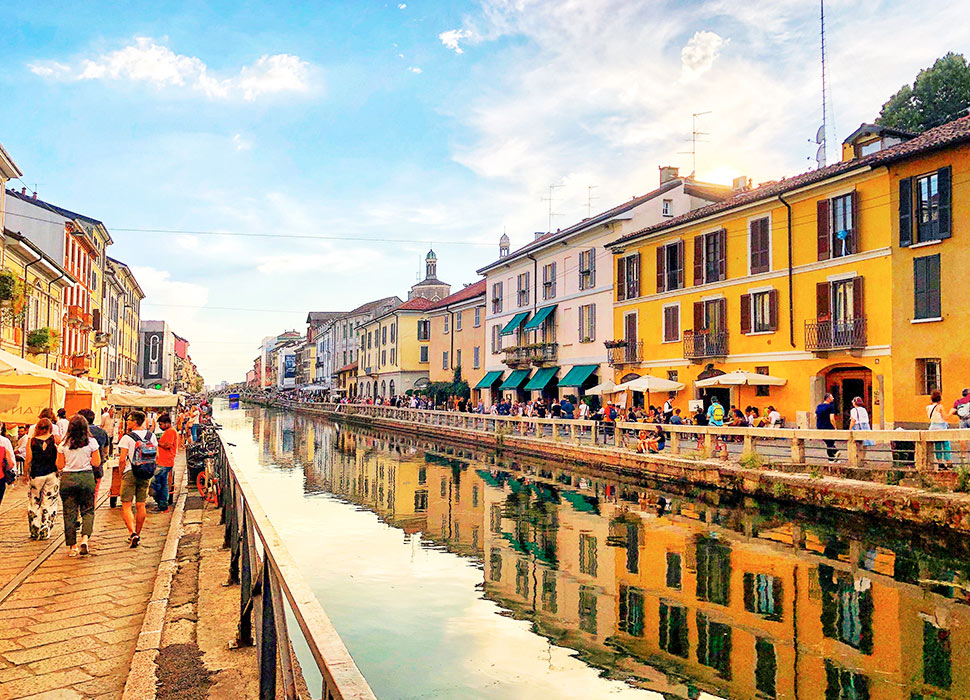 In three words? Hip not hipster.

Beers, wine, cocktails? Cocktails of course! Ideally a Spritz Aperol but an Espresso Martini is fitting too. It’s full to the rafters with fine mixology.

Dress code? The Milanese are chic, but Navigli is in essence a student neighbourhood, so effortless cool works here too. You could even get away with being a little bit scruffy.

Friendly locals? Yes, for the Milanese, who much like Londoners, aren’t prone to small talk with tourists.

Claim to fame? The canals – but artisanal stores and boutique bars are the draw here too.