From mind-bending museums to enchanting excursions, here's how you can treat your tribe to a holiday to remember on the Italian riviera

Few destinations are as well suited to children as easy-going Genoa. Situated on an idyllic stretch of seafront, it’s packed with family-friendly activities and thrills that are sure to keep them (and you) amused. Don’t worry, there’s no shortage of shade when the sun gets too intense – not to mention mouthwatering gelato for when you need to cool off. Here’s three family outings you won’t want to miss…

Go deep at the city aquarium 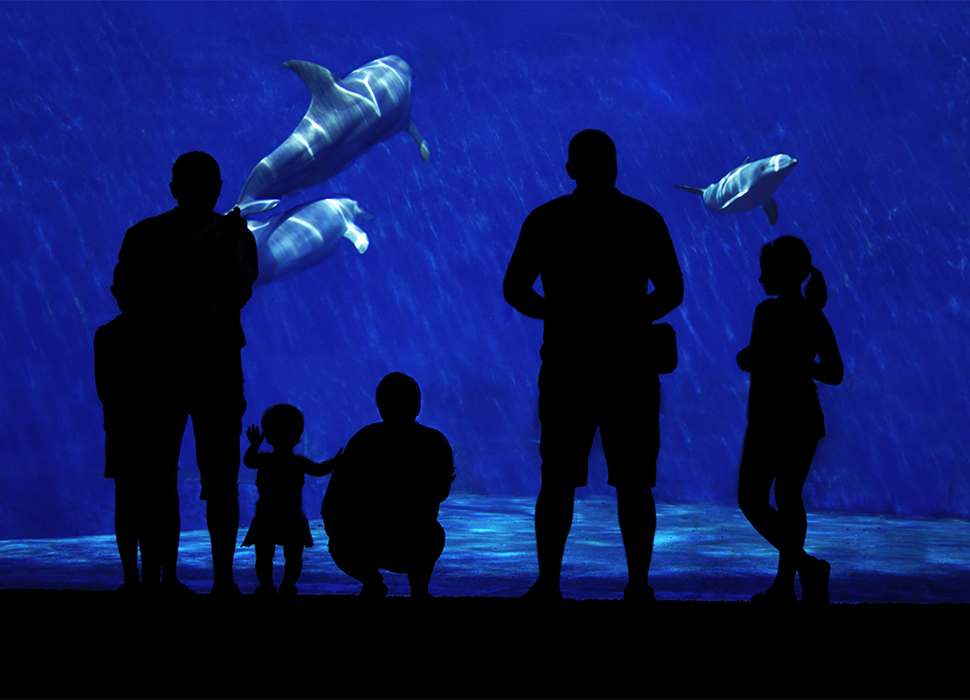 Kids of all ages will adore Europe’s largest aquarium, built in 1992 to mark 500 years since local lad Christopher Columbus sailed for the Americas. Designed by famous local architect Renzo Piano to resemble a giant oceangoing liner, Acquario di Genova’s 71 tanks are home to some 15,000 sea creatures, belonging to 400 species. If they’re the sort of sprog that loves a bit of screen time, wholesome interactive activities are on-hand to help them learn as they play. 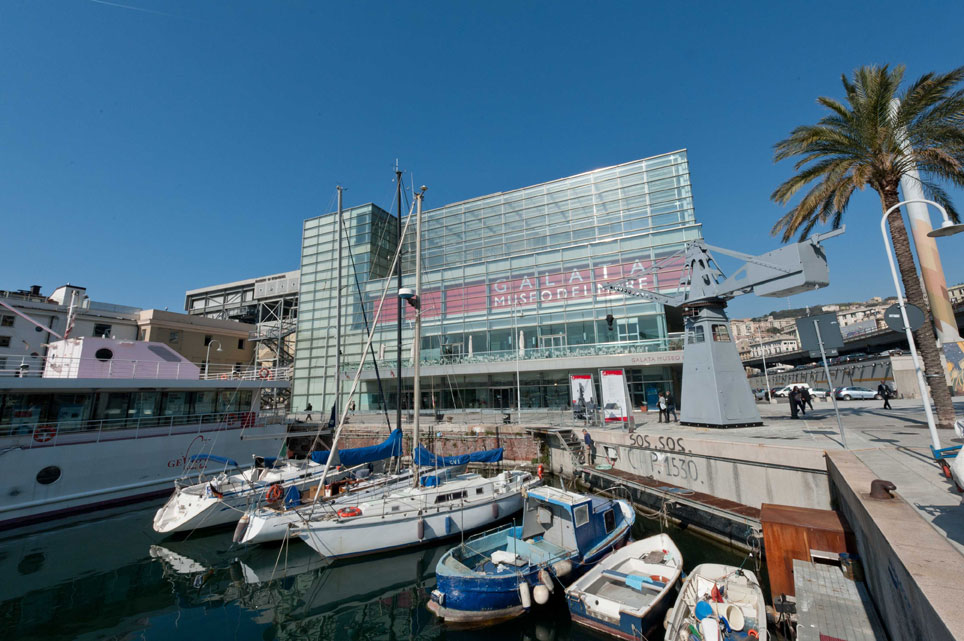 It's all hands on deck at Genoa's maritime museum

What kid is immune to a thrilling adventure on the high seas? Spend a day immersing them in Genoa’s maritime heritage at the Galata Museo del Mare. See what life was like for the crew that followed Christopher Columbus when he set off on his travels, explore the real-life submarine moored up outside – or find out what happened to luckless prisoners locked up in a pitching-and-rolling 19th-century brig. You can even experience the thrill of driving a boat in the middle of a storm. Just be sure not to walk down any planks… 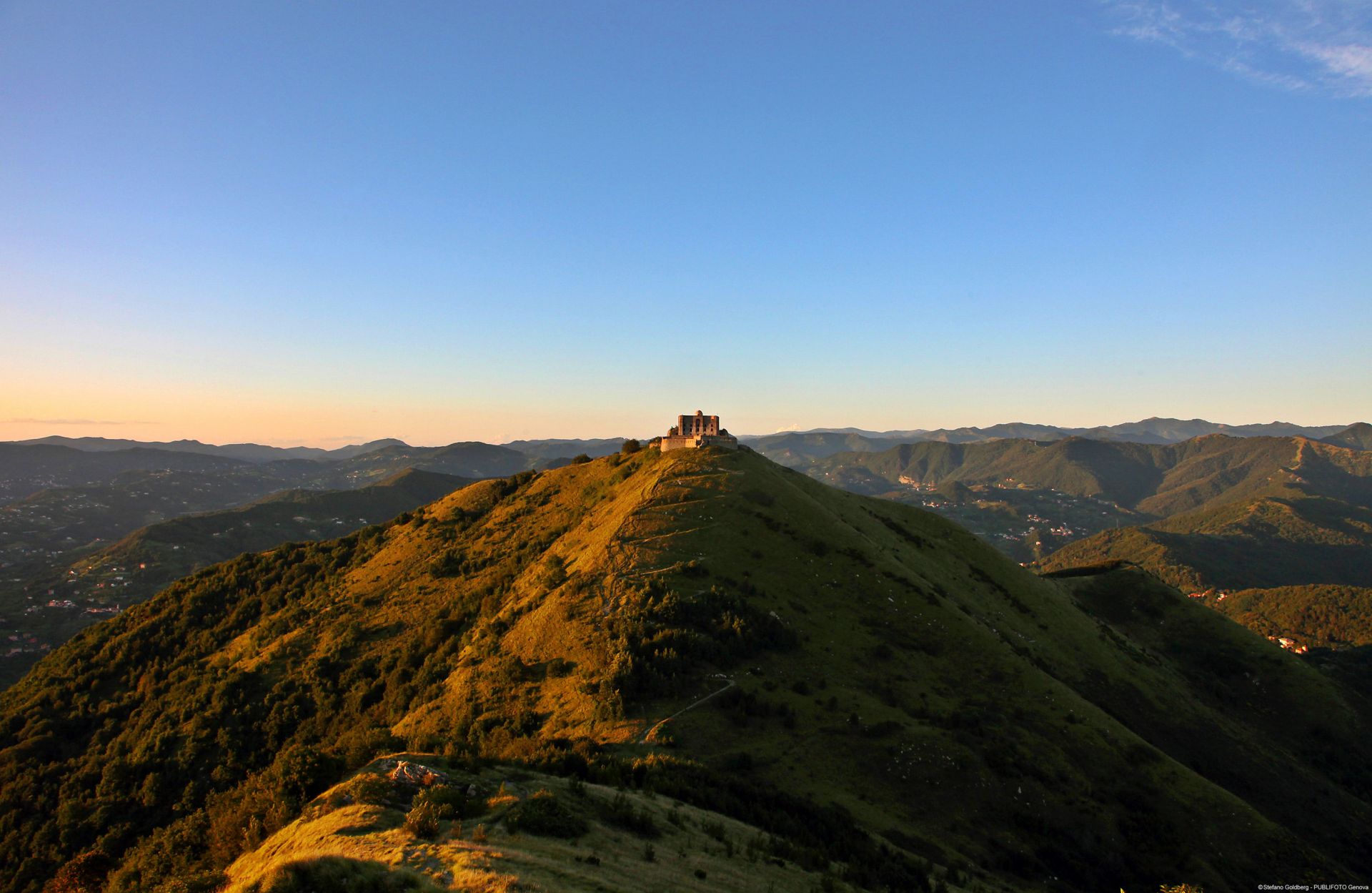 Forte Diamante in Peralto Park is the highest fort in all Genoa, at 660 metres above sea level / Photo: © Stefano Goldberg - Publifoto

Genoa’s hilly terrain shouldn’t put you off exploring, even if your adorable charges have tired little feet. There’s a number of light railways and ski-lifts that criss-cross the slopes – but for one ride guaranteed to cheer up even the biggest sulk, hop on the Zecca-Righi funicular. From an unpromising start in an underground tunnel, the dinky wooden carriage emerges into the daylight among colourful buildings and steeply onwards up to showstopping views across the city. Best of all? At the top is Peralto Park, where they can let their imagination run riot among the fairy tale ancient forts.

Brought to you by Comune di Genova