The memory of the great Gaetano Donizetti lives on in his hometown of Bergamo, where a map of musical treasures offers a melodic tour through the historic city

There’s simply no escaping Gaetano Donizetti in Bergamo. Stop by the city’s imperial opera house and you’ll see the composer's name emblazoned upon the façade opposite his marble statue. It’s there again inside the old town’s magnificent Santa Maria Maggiore Basilica church, carved onto his tomb. Gaetano Donizetti, who enthralled audiences around the globe in the 19th century with his emotive yet sparklingly witty operas, is undoubtedly Bergamo’s most famous celebrity.

Today, a collection of museums, monuments and live events, including a world-renowned opera festival, allow visitors to trace Donizetti’s life while exploring Bergamo’s historic sites. You can even hear the echo of his legendary arias playing from the speakers as you stroll down the laneways of Città Alta. Whether you’re an opera nut or not, visiting these symphonic locations will ensure you leave Bergamo on a high note. Here’s our quick guide to some don’t-miss Donizetti treasures.

Start off by visiting the city’s proud home of classical music and greatest monument to the man himself. Donizetti Theatre opened in Lower Bergamo in 1791, taking the composer’s name in 1897 to mark his 100th birthday. The venue, which hosts everything from opera to ballet to jazz, has been blowing audiences away with its gargantuan frame and towering rows of private boxes ever since. Having recently completed a top-to-bottom restoration, the theatre is preparing to reopen and promises an enthralling programme of events, so don’t delay in booking your tickets. 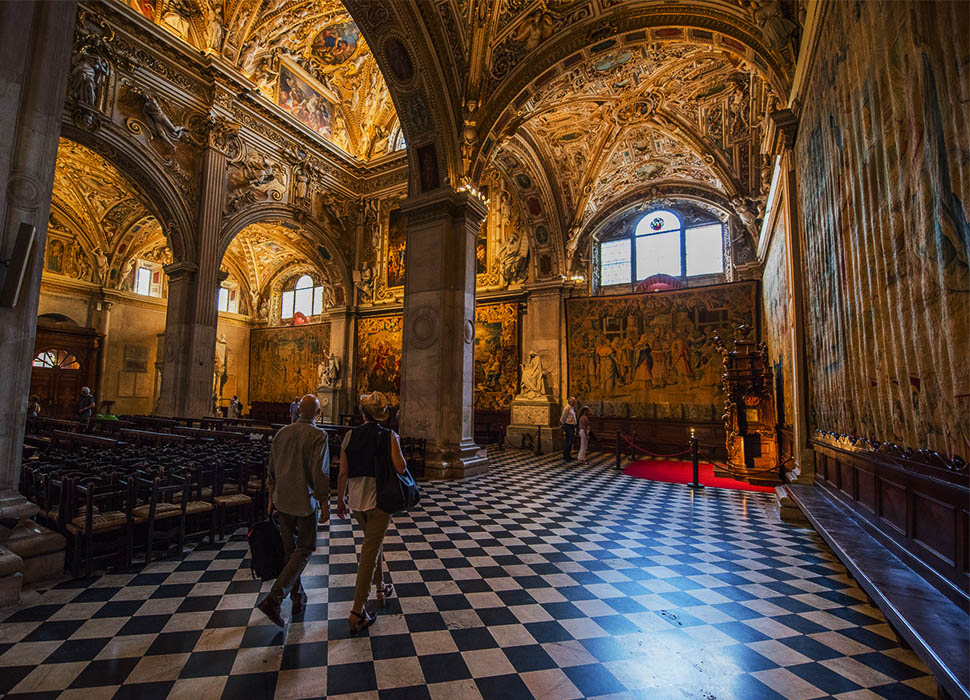 Donizetti's tomb rests inside the city's most famous church

After scoring great success in Venice and Milan, a young Donizetti moved to Paris where he secured his reputation as one of the finest composers of his time. He produced his last important opera in 1843 before returning home to Bergamo, where he died five years later. You can pay your respects by taking the funicular from Lower Bergamo into the heart of the old town, before angling toward the city’s beloved cathedral, the Santa Maria Maggiore Basilica. Beneath the golden arches of the grand central hall is where his tomb now rests. Look out for the seven bas-relief cherubs engraved on the front – each one symbolising the seven musical notes. 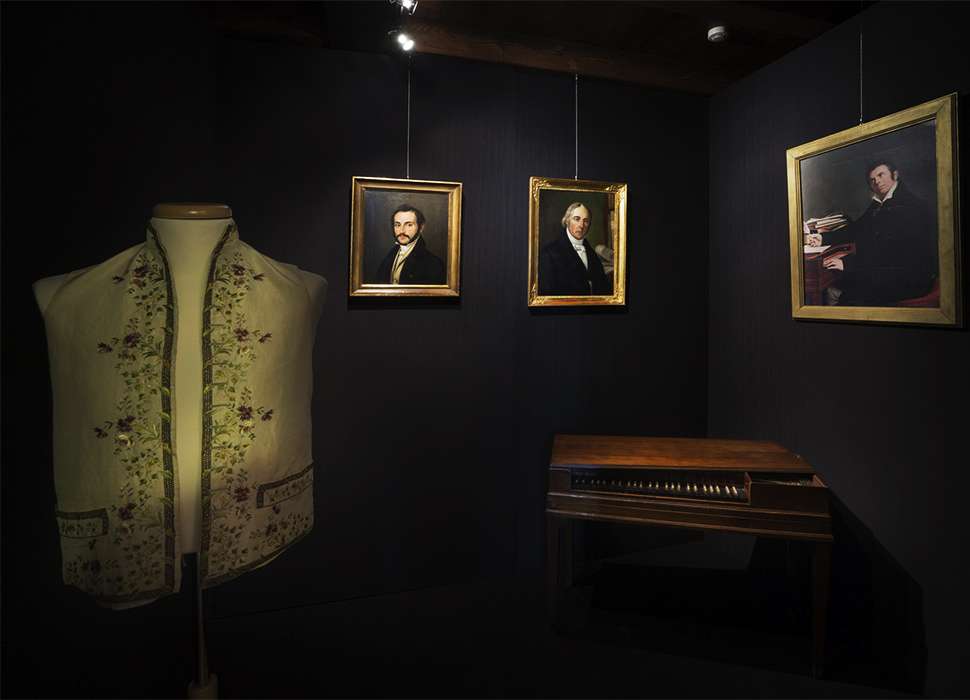 Trace the composer's career in this life-spanning exhibition

Just a short walk beyond the church lies the Donizetti Museum, where you'll find a uniquely vivid portrait of the composer’s life. The exhibit includes autographed scores, portraits, as well as the piano he used to compose his work, mapping his journey to becoming one of today’s most cherished classical talents. 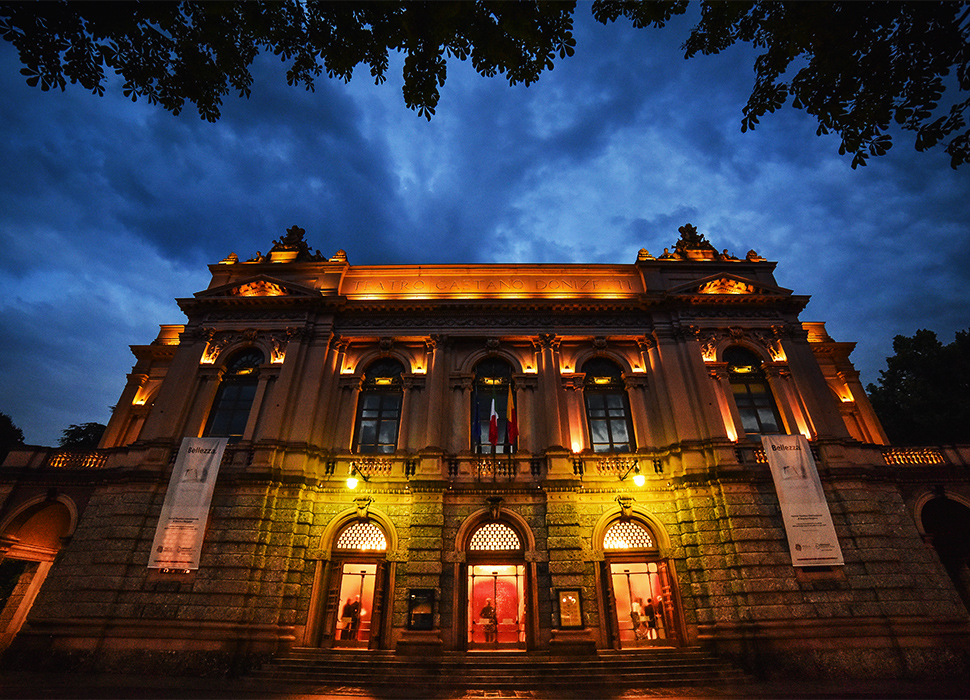 Taking place from 19 November to 6 December, the Donizetti Opera Festival is the city’s pre-eminent celebration to the composer. Each year, a jam-packed programme takes over the Donizetti Theatre, with some of the world’s leading operatic singers and players travelling to the city to perform. You can catch this year’s programme online thanks to a dedicated streaming platform on the festival’s website, and you can even take a virtual tour of the newly refurbished theatre for a more imersive vibe.

In partnership with Visit Bergamo

The best outdoorsy adventures in Bergamo

The best things to do in Bergamo