Fromage fanatics will be blown away by Bergamo's cheese-making prowess

Take your fromage obsession to the next level with a trip to Bergamo, the continent's undisputed king of delicious dairy

Fromage fanatics will be blown away by Bergamo's cheese-making prowess

If you thought the title for European capital of cheese belonged to some bucolic province of France, you'd better think again. Located in the northern Italian region of Lombardy, less than an hour's drive from Milan, Bergamo is Europe's most prolific producer, and by some distance. The area has acquired Protected Designation of Origin (PDO) ruling from the EU for nine of its cheeses, with a tenth soon to follow. To put that in perspective, France's renowned cheese-producing region Normandy has been awarded this coveted status for just one of its varieties. In other words, it’s a big cheese. Here’s a selection of our favourite spots to devour Bergamo’s crowning glory. 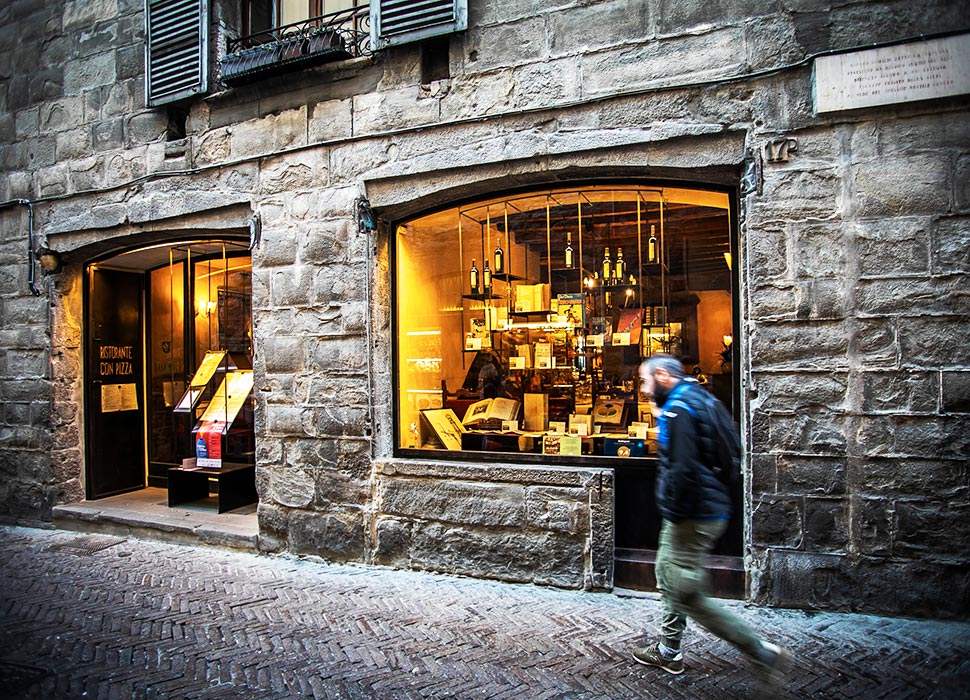 If eating as much local cheese as possible is at the top of your Bergamo to-do list, make sure Da Mimmo is your first port of call. Located in the heart of the city's historic Città Alta, the restaurant offers newbies a delicious introduction to beloved local varieties, serving plates of surprisingly sweet stracchino and tangy orobica goat cheese with local honey as a starter, before stuffing it inside freshly made pasta and sprinkling it over hand-tossed pizzas. 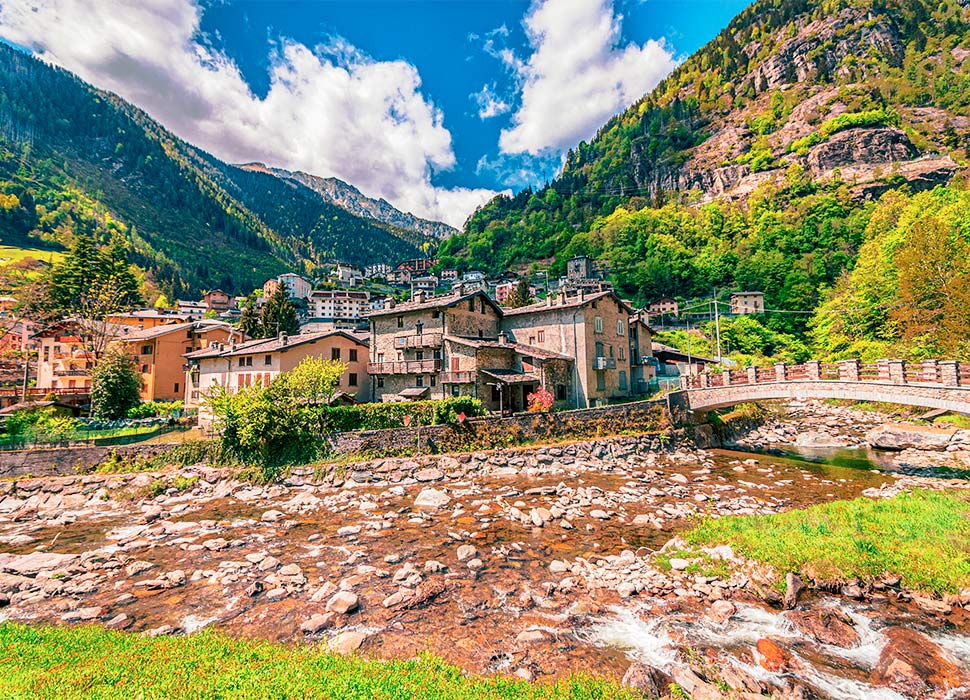 Take a pilgrimage up into the Orobie mountains, around an hour’s drive north of the city, where Bergamo’s journey to cheese-making excellence began over 600 years ago. The village of Branzi is home to several exquisite varieties, which can be tasted as part of a guided tour of the Latteria di Branzi dairy factory, where you can watch the masters at work before filling your boots at the dairy counter. 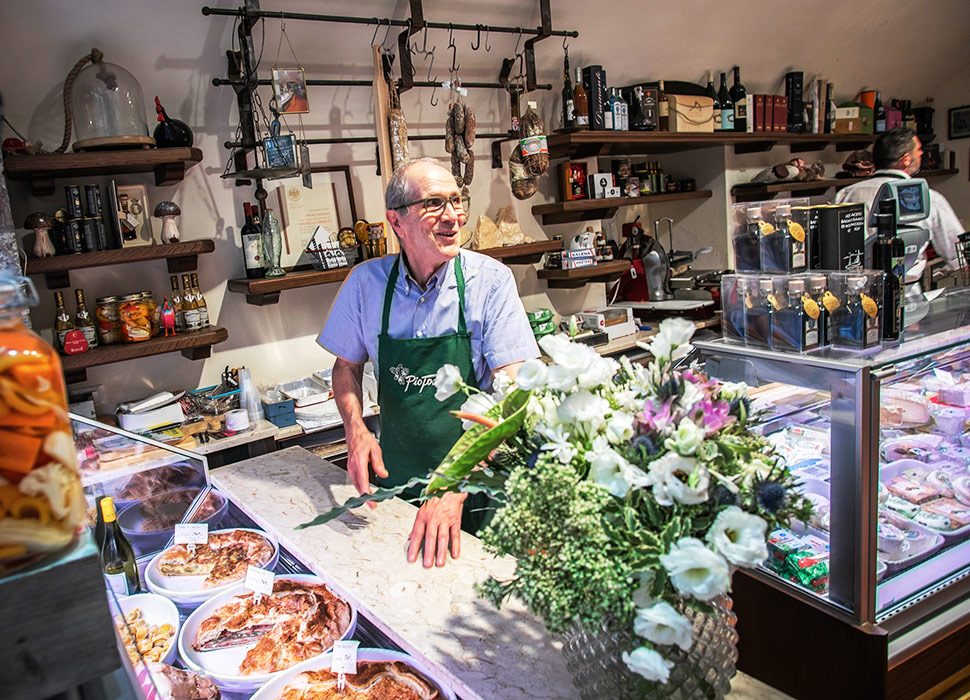 Ask a local where they source their cheese from, chances are they’ll point you in the direction of Mangili Gastronomy. The store was once voted one of the best salumeries (that’s Italian for ‘sausage shop’) in the country, such is the quality of its locally made salamis and cold cuts, but its dairy selection isn’t to be sniffed at either. You’ll find all nine of Bergamo’s PDO cheeses here, as well as fresh pastas and delicious local wines for the most epic, belt-busting picnic ever. 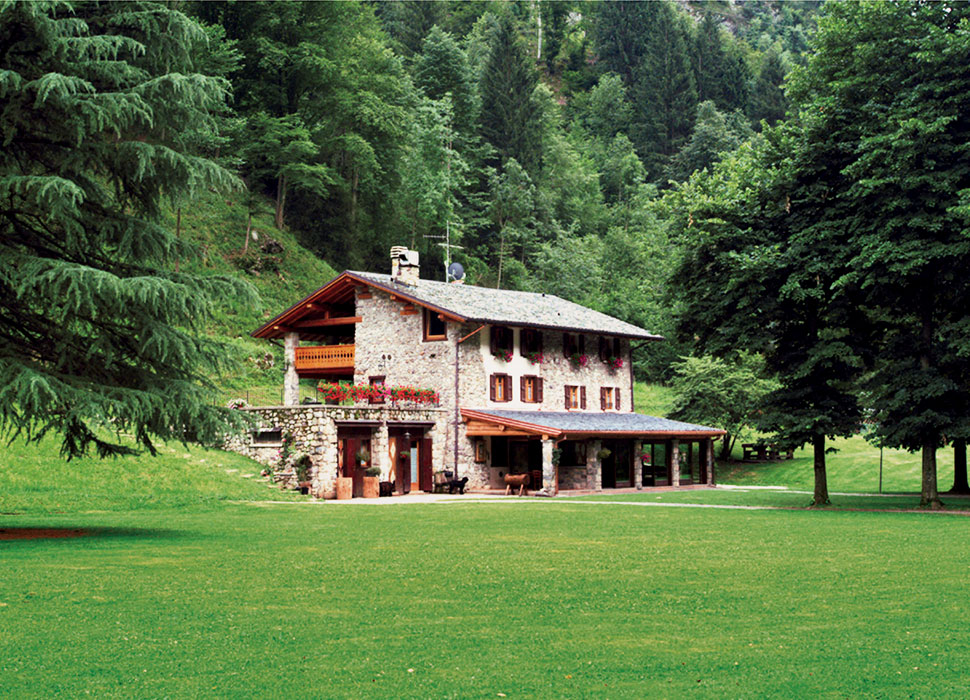 Think you’ve got what it takes to bring home the cheddar? There’s only one way to find out. Take a day trip out to the picturesque Brembana Valley for spa hotel Agriturismo Ferdy’s hands-on cheese-making experience, beginning in the stable to help staff milk the cows. Then, it’s off to the ageing cellars to learn all about the transformation process, by which time you’ve earned your reward – a generous selection of cheeses paired with local organic wines.