How to spend 48 perfect hours in Florence

Firenze – that glittering jewel-box of a city astride Tuscany's Arno river – is so crammed with Renaissance masterpieces, iconic landmarks, and incredible food that trying to fit it all into a weekend is a fool's game. But if you only have a short time, this itinerary offers a delicious taster of this dream city.

Not feeling Florence? You know what they say – all roads lead to Roma. Here's the best things to do in Rome.

Just after the food? Take a spin through the Floating City's best eats on a chef's tour of Venice.

We don't fly directly to Florence, but Pisa is only a 1.5hr drive. 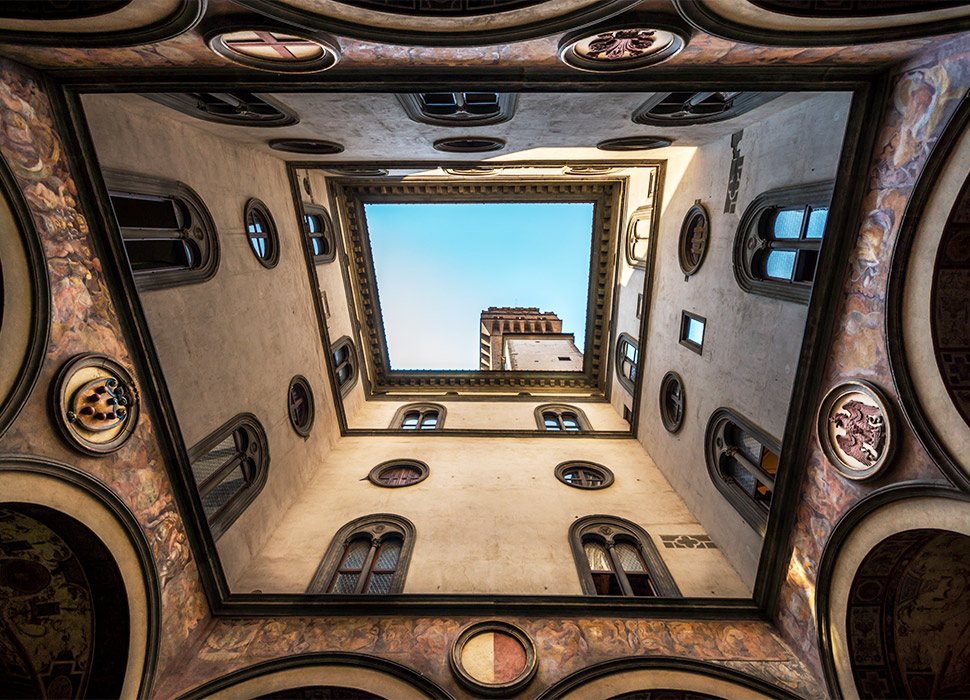 The Palazzo Vecchio is a cathedral of Renaissance treasures / Image: Adobe Stock

Start the day like an Italian – with a quick caffè latte and belly-lining pastry – at the opulent Caffè Gilli, one of the city’s oldest coffee shops. Next, it’s time to check two of the biggies off – the Uffizi Gallery and the Palazzo Vecchio. The Uffizi’s vast collection of Renaissance art is considered the world’s greatest, so give yourself a good two-to-three hours to wander its gilded halls. Next door, the Palazzo Vecchio (built in the 13th century) is the current mayor’s office and one of the grandest buildings in the city. Clamber to the top of its 95-metre tower for unparalleled views of Firenze. 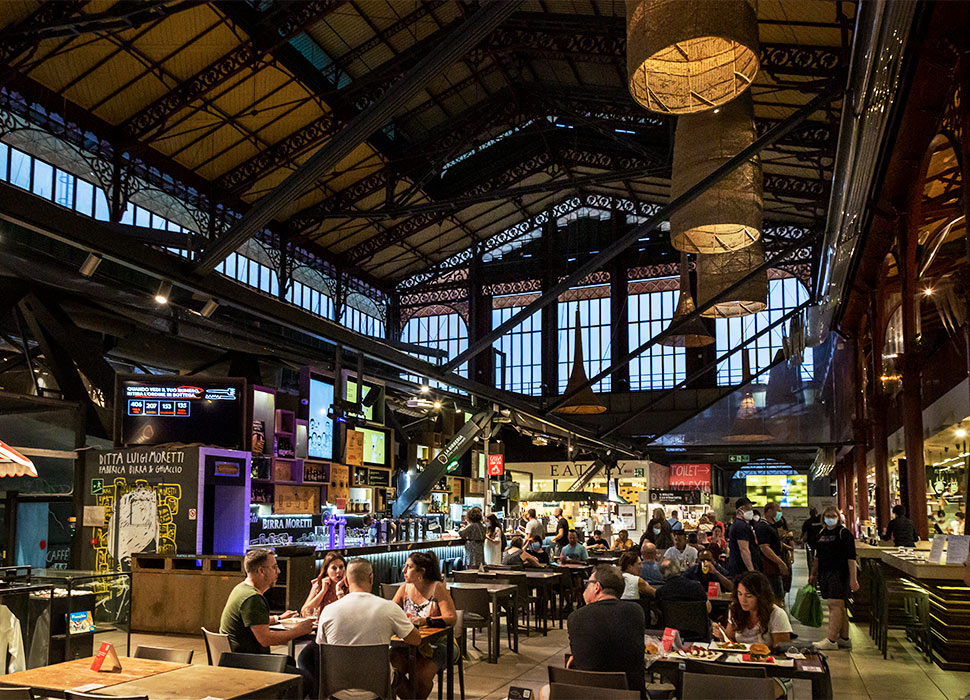 A little recharge is in order after such an active morning, and the lampredotto – a classic Florentine sandwich of chopped tripe (of the cow's fourth stomach, no less) and salsa verde piled into a roll – is an efficient, one-stop calorie bomb. Pick one up at L’Antico Trippaio, a dinky stand just off the Piazza della Signoria. Or, if offal isn’t your thing, head to the Mercato Centrale – Florence’s largest open-air market (albeit under a huge cast-iron roof), a maze of fragrant stalls selling pizza, panini, pasta, and some American specials.

After you’ve filled your boots, cross the Ponte Vecchio into the city’s southern bank, and make for Piazza Santo Spirito – one of Florence’s chillest piazzas, lined with laidback bars frequented by students and book-wielding types. Linger here (PopCafe is the best hang out), or join the Oltrarno Artisan Tour, a three-hour walking tour that starts at the piazza and surveys the neighbourhood’s rich culture of craftsmanship, brought to life by visits to several makers’ studios and workshops. Peckish? Scoop some gelato from the Gelateria Della Passera and lap it up on a stroll along the Arno River. 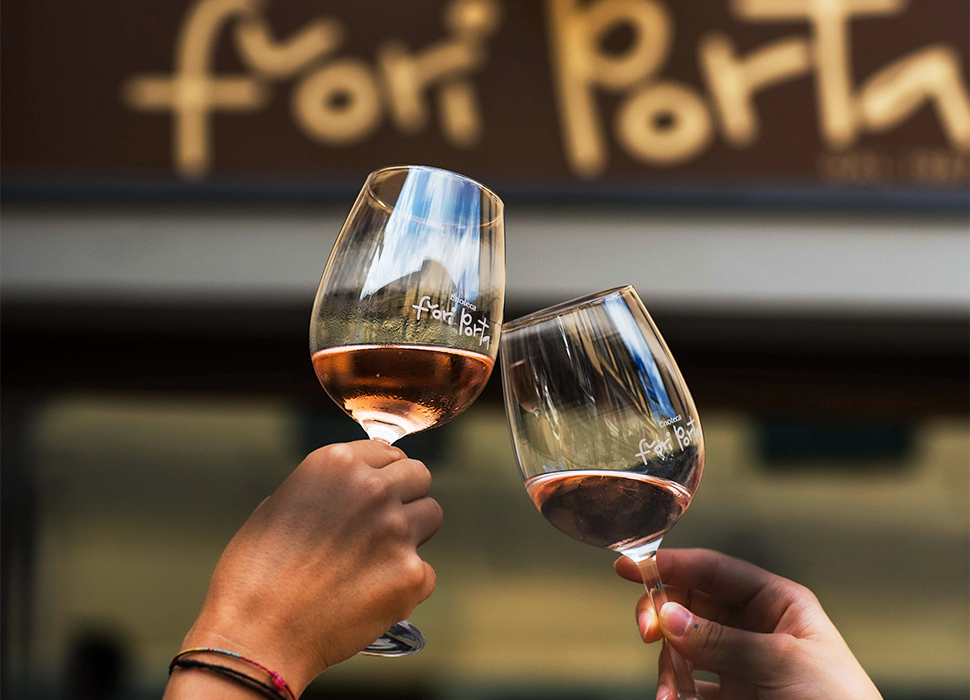 When in Florence, evening aperitivo is non-negotiable. Partake in this time-honoured tradition at Enoteca Fuori Porta, a lovely wine bar with a pretty terrace, a 600 bottle-strong wine list, and nibbly little plates of carpaccio and pasta. Careful not to fill up, because you’re eating dinner at Zeb – hands down one of the city’s best restaurants, serving traditional Tuscan plates in a sleek, diner-style space. But before you head down, don’t miss the sunset at next-door, hilltop Piazzale Michelangelo, offering heart-stopping sweeps of the city below. 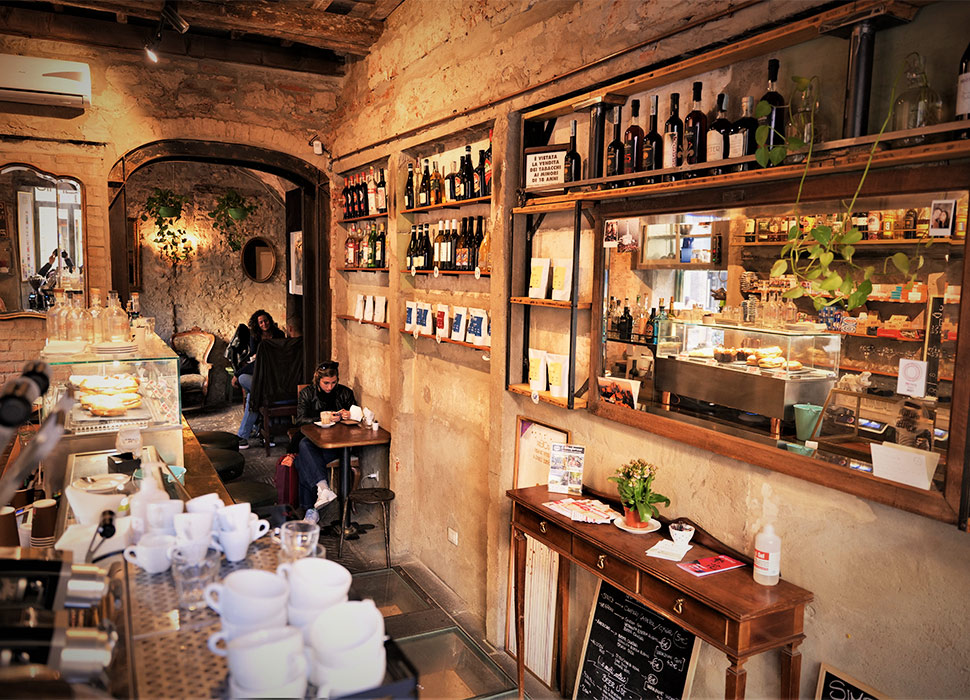 Another day, another caffè latte – this time at SimBIOsi Cafè, a specialty coffee house in a charming brick-walled space down a quiet street in central Florence. Next, head to the Piazza Del Duomo to get a closer look at its namesake attraction, that green-and-white neo-Gothic stunner, the Duomo. No need to go inside – her interiors are surprisingly sparse, as most of her treasures have been moved across the piazza, to the Museo dell’Opera del Duomo, which is your next stop. Here, the history of the Duomo is told through an extensive collection of impressive liturgical artefacts, including more Michelangelos and a lifesize reconstruction of the Duomo’s original façade. 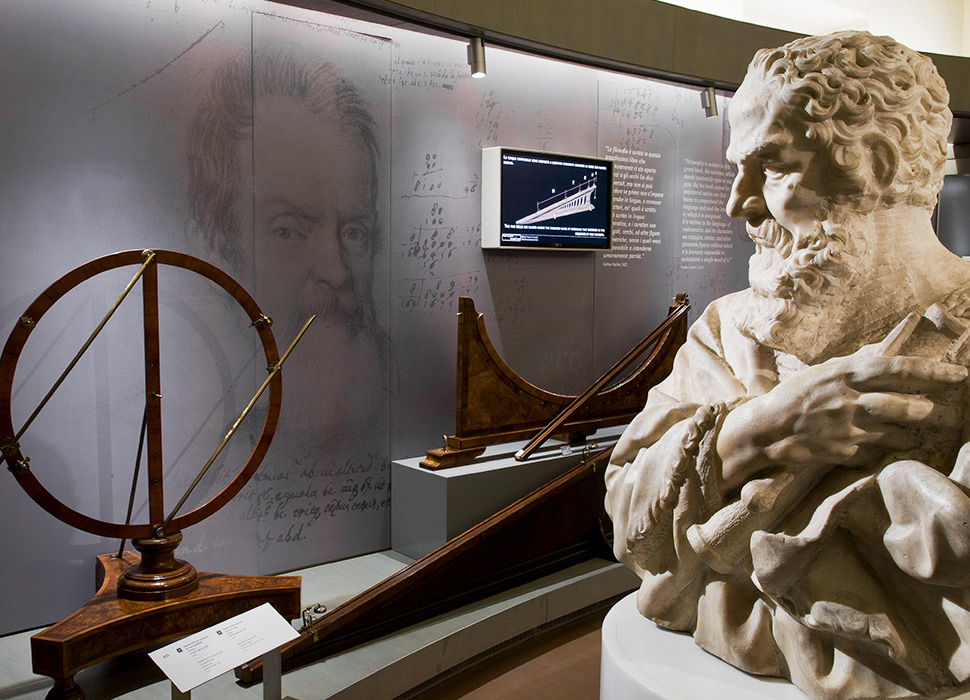 Have a leisurely lunch at Nugolo, an excellent pie-slinger that’s quietly serving the meanest pies in town, slathered in sauce made from super-fresh tomatoes plucked from their private orchard. Once you’ve put down your pizz’, walk it off on a meander through the Giardino Bardini, a quintessentially Tuscan, fountain-dotted garden in the grounds of a 17th-century villa. And, if you can stomach one more gallery, the Museo Galileo is well worth a look in if you’re interested in the starry-eyed scientist and Renaissance thought. What's more, you can even gawp at Big G's desiccated thumb and forefinger, which remain on display in a diminutive bell jar on the central floor. Tasty. 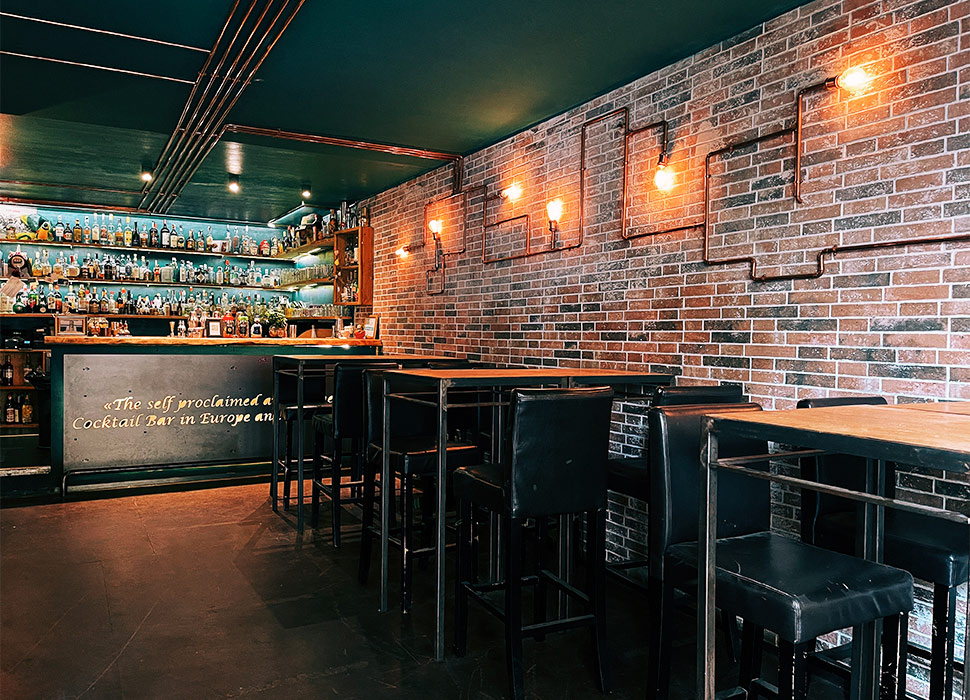 You made it – celebrate two days well spent with dinner at Restaurant Il Guscio, a new-generation trattoria that’s beloved by locals for its amiable service and unpretentious (but delicious) food. Why end the night there? Mad Souls & Spirits, a divey cocktail bar with cult status, is just around the corner. 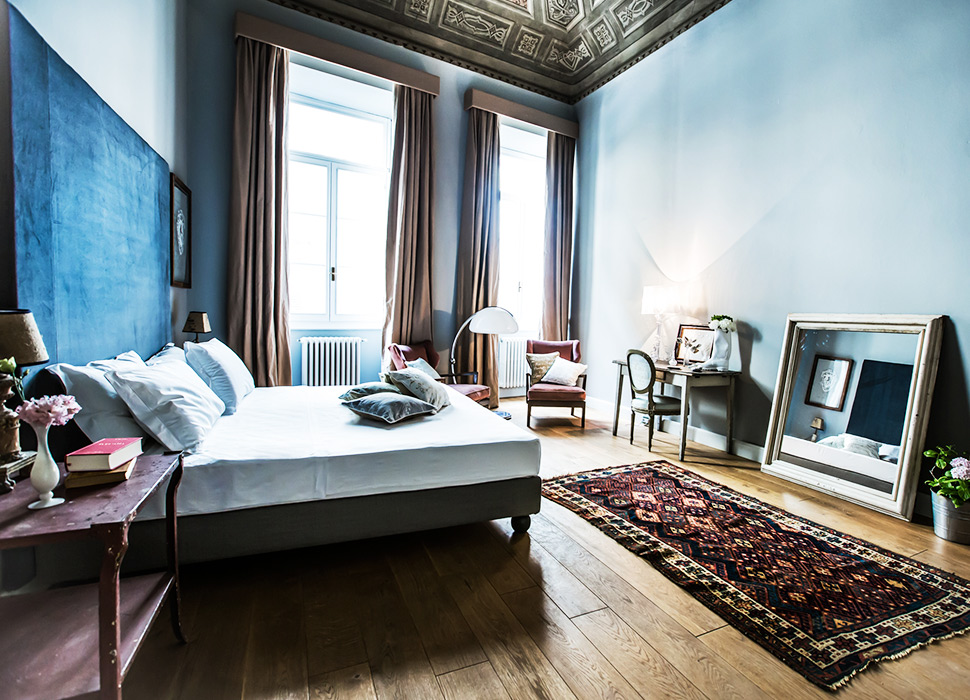 Firenze is brimming with excellent hotels and stays, from palatially-pimped and luxury piles to hip hostels for the penny-pinching.

Sat firmly in the 'boutique bliss for Wallpaper* readers' corner is SoprArno Suites. Located above a quiet courtyard off Via Maggio – in the cool Oltrarno district south of the river – this part-hotel, part-B'n'B is an utter gem. Each room is aesthetically distinct; laden with vintage furnishings, rolltop baths in the bedrooms, and fruity artwork and maps on the walls (some even have their own rooftop terraces, dinky lounges and writing areas – well worth the extra splurge). The building is also home to SottArno – a charming kerb-side café/bar that opens to the public once the excellent residents' breakfast is over.

Take a punt on gondola school in Venice

The best things to do in Sicily