Ended up in Israel's second city with no pals? No problem. These activities are even better on your own 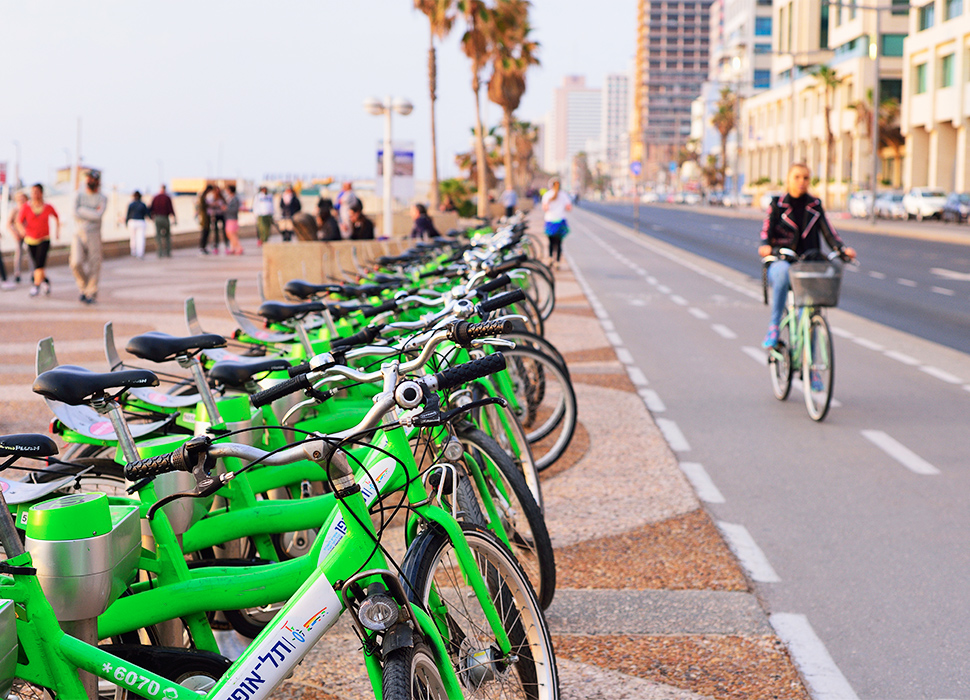 Ditch the overpriced taxi and skid around Tel Aviv on two wheels instead. Cycling is one of the best (and cheapest) to get around and take in a city. You can rent a bike from the likes of O-Fun bike hire shop or grab one of the similarly named Tel-O-Fun public bikes, which are available to rent all over the city – and the first half hour is free!

O-Fun, Ben Yehuda Street 197; Tel-O-Fun Bikes, all around the city

2. For bagging a bargain 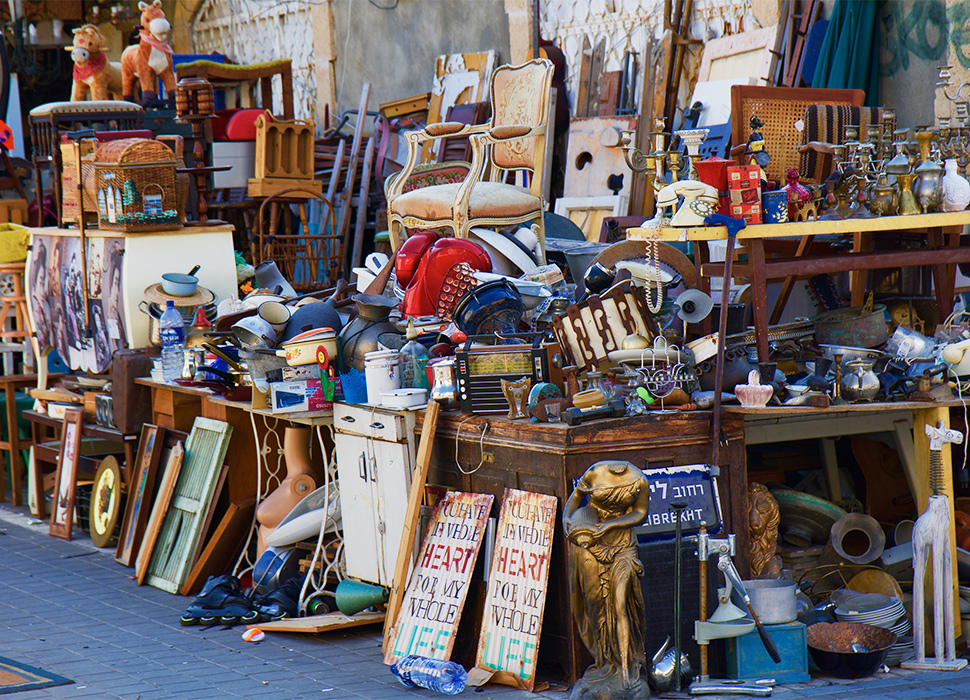 The flea market in Jaffa – also known as Shuk Hapishpishim – mixes new Tel Aviv with old-time Middle Eastern vibes, selling everything from vintage treasures to classic vinyl records. Bric-a-brac stalls stand alongside pricier antique shops, galleries and enticing eateries, so you can work up an appetite buying pre-loved haute-couture at Love Me Two Times then order a whole bowl of masabacha to yourself at hummus joint Abu Hassan. If you want to shop a real bargain at the market, make sure to bust out your haggling skills.

3. For a friendly tipple 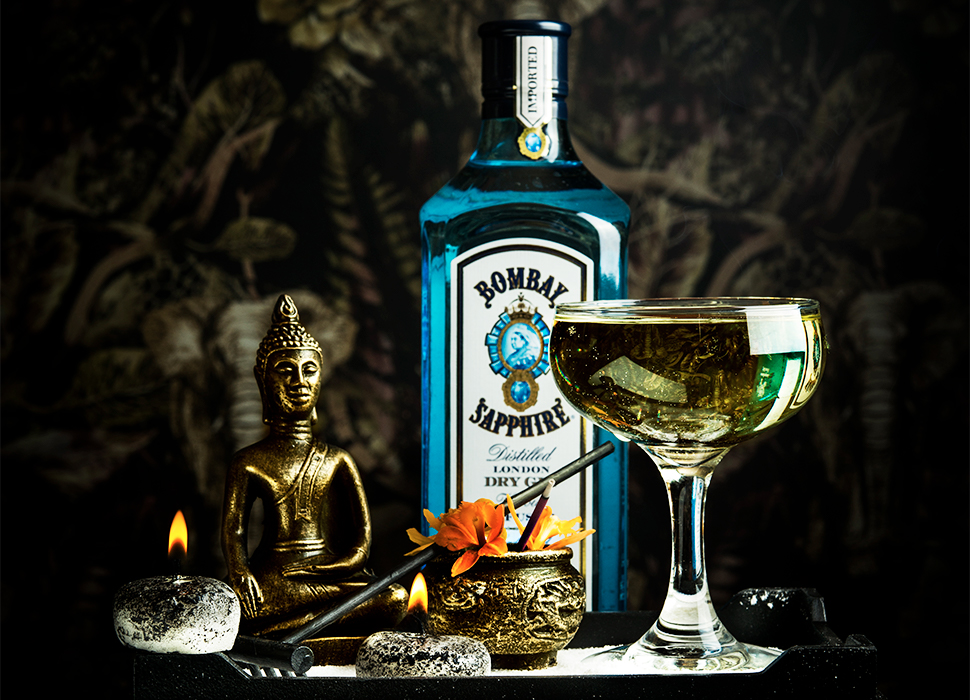 It may be hidden inside a not-so-swanky hotel, but the old-school glam Imperial Cocktail Bar is the perfect spot for making buds at the bar – especially between Sunday and Thursday, when the drinks are 2-for-1 from 6-8pm. The cocktails here are delightfully creative and taste as good as they look. Don't get too attached to your favourite tipple, though, as the menu changes every few months to keep things fresh. 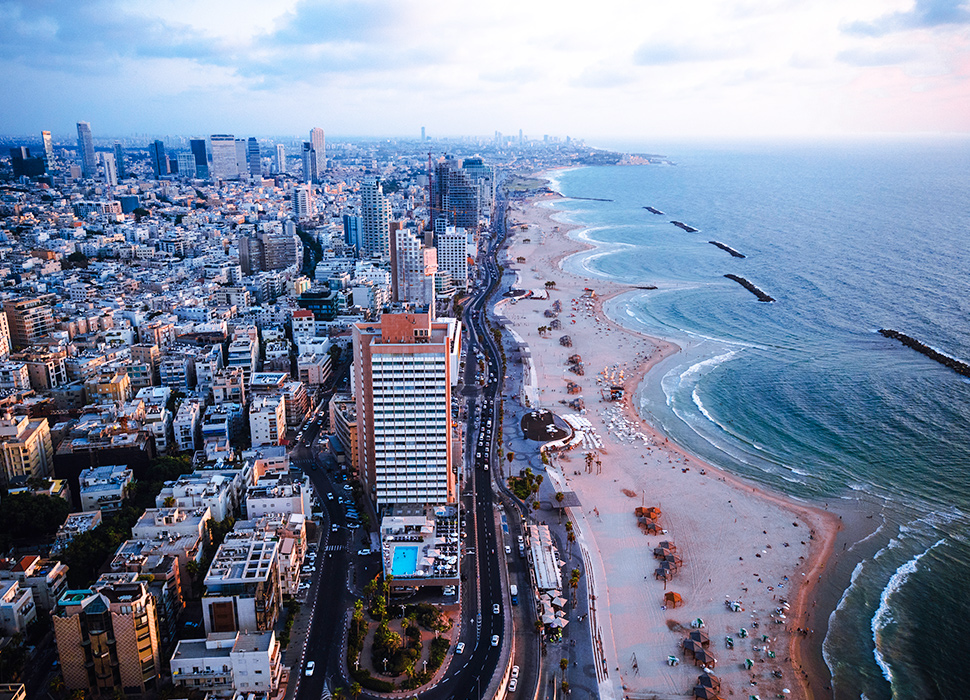 The beach is practically a religion in Tel Aviv – and after a long day, there’s no better respite. Head down to Banana (it’s the best one) to lay out, watch the sunset and reboot. If you're still up for socialising, though, you can still make some friends at the Banana Beach Bar, on the volleyball court or at the surf school. 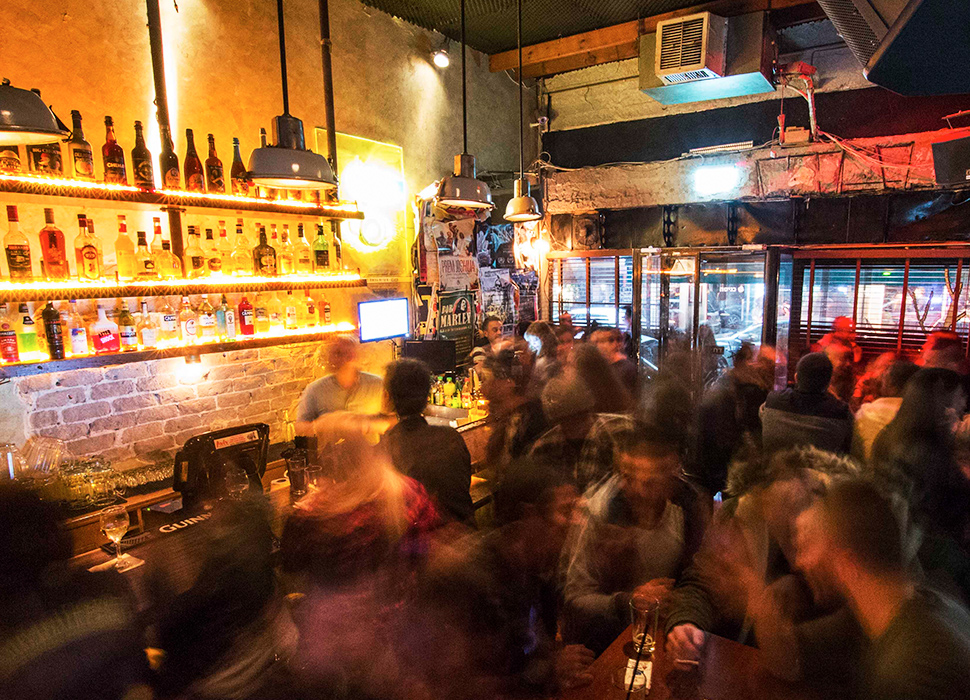 Often dubbed ‘the Kreuzberg of Tel Aviv’, the up-and-coming neighbourhood of Florentin in south Tel Aviv is the city’s artistic enclave. Explore its graffiti-covered alleyways or see street art inside (gasp) at Israel's first ever street art gallery Pachot M'Elef, before grabbing a beer at one of the many friendly watering holes. Top off your solo hipster day by heading to gig venue Levontin 7 to check out some live music. 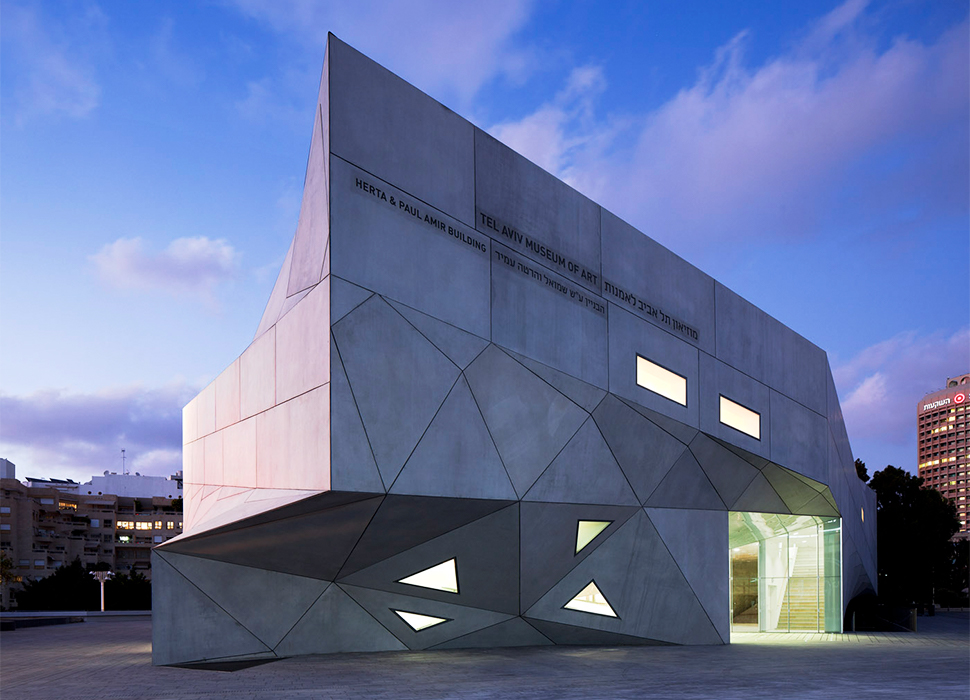 Need something to break up all that tanning and hummus scoffing? The Tel Aviv Museum of Art is the place to get your culture fix. The striking building itself is worth a long look, while work by the likes of Reuven Rubin, Ariel Schlesinger, Gustav Klimt and Pablo Picasso dazzle inside. Make sure to take a wander through the Sculpture Garden too. With all that top-shelf art, you won’t miss company.

7. For a little adventure 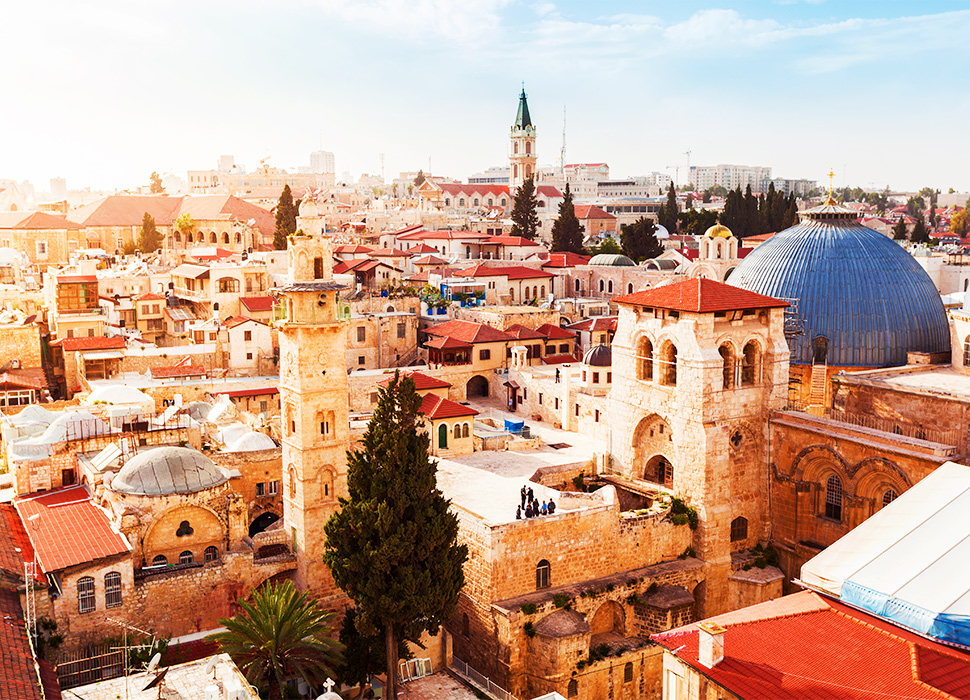 Israel is so tiny, it’s easy-peasy to take day trips. From the central station you can hop on a short bus to capital city Jerusalem, to visit magnificent holy sites like Temple Mount and the Garden Tomb and to explore its many markets. Haifa, with its stunning beaches and eye-popping Bahai Gardens, is only about a 90-minute ride away and is well worth a visit.