The best things to do in Tel Aviv

From heavenly hummus to modernist marvels, these are the very finest things to do in the Israeli city

1. Take in some Bauhaus beauties 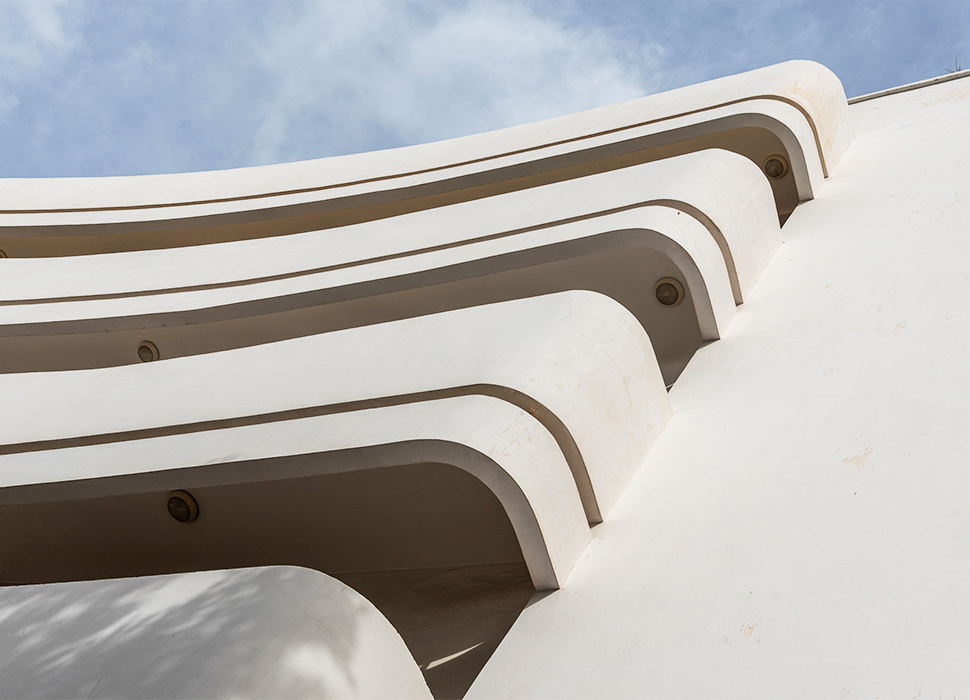 From the 1930s, Tel Aviv saw a boom in construction in the ultra-cool, modernist Bauhaus style, after a number of visionary architects moved here to escape the Nazis. Some 4,000 Bauhaus blocks were built in the space of just a couple of decades, mostly clustered around the central White City district – keep an eye out for their tell-tale flat roofs, unadorned fascias and long ribbon windows. Two especially splendid examples are Avraham Soskin House (at 12 Lilienblum Street) and the Cinema Hotel (at 1 Zamenhoff Street). If you’re pressed for time, there’s an enlightening overview of the form at the Bauhaus Centre Tel Aviv (at 77 Dizengoff Street).

2. Visit the old city of Jaffa 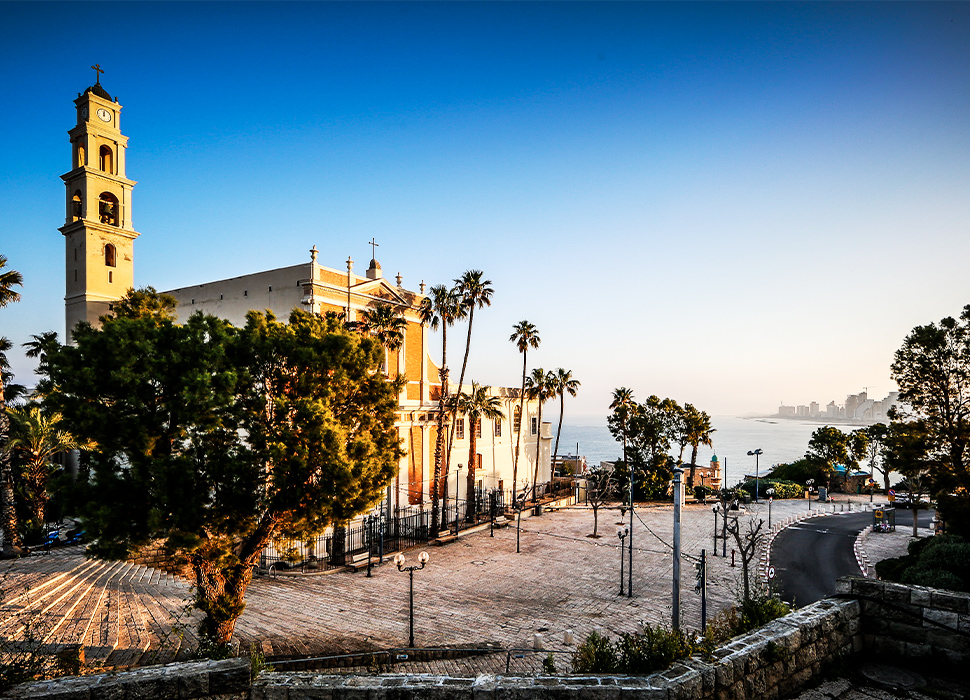 You could argue that Jaffa is just another Tel Aviv neighbourhood – but really it’s a whole self-contained universe. The ancient port enclave dances to a different rhythm than its metropolitan surroundings, and Jaffa’s vibe is decidedly more old-school Arab, particularly around the teeming bazaars and in the dinky family run cafés. Treat yourself to a shakshuka – poached eggs baked in spicy tomato broth – or sweet sticky baklava. Don’t miss the view from the venerable hilltop Old City, then follow the cool kids to whichever nightspot is popping off this week.

3. Take in the sights, smells and wares of Carmel Market 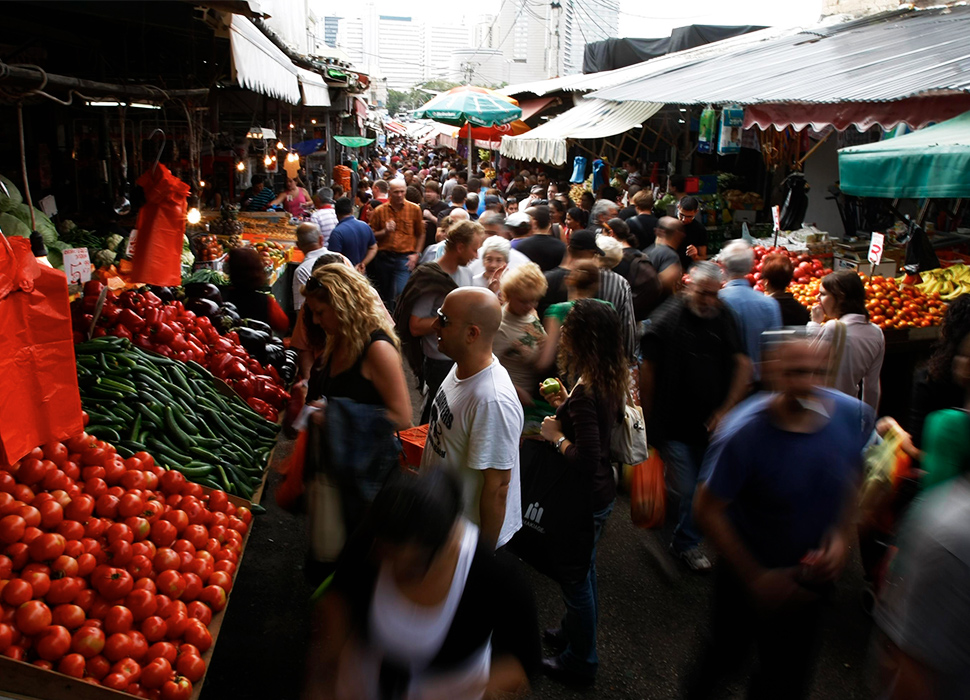 For a little over a century now, the main drag running south from Allenby and King George Street has been buzzing with the cheerful hubbub of proper commerce. Great mountains of aromatic technicolour spices, glistening fruit and cut-price electronics vie for your spare cash, as fast-talking traders negotiate deals in a cacophony of dialects. In recent years the market has ever-so-slightly gentrified, but haggling is still very much part of the fun, especially around early-doors pre-Shabbat closing on Friday.

Read our guide to haggling in Tel Aviv's markets

4. Get cultured at the Tel Aviv Museum of Art 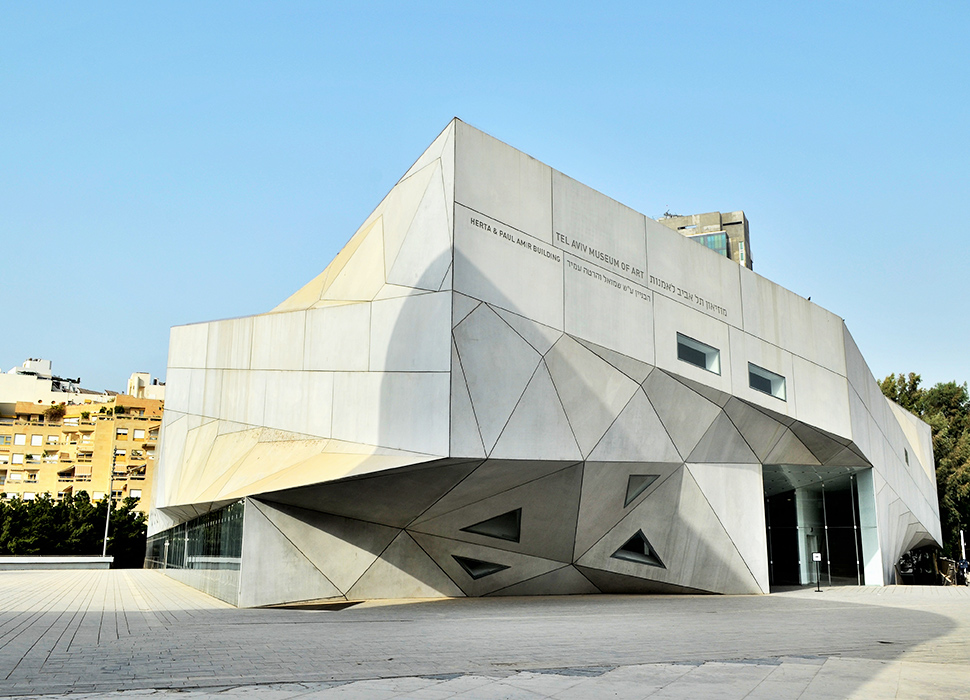 Come for the gigantic, specially-commissioned Roy Lichtenstein mural dominating the vast main entrance hall; stay for a world-class run-down of the greatest movements in modern art, from Cubism to Fauvism, German Expressionism and mind-bending Post Impressionist and Surrealist masterpieces. If you’re hankering after some local flavour, the Tel Aviv Museum Of Art boasts an most extensive collection of modern Israeli art, with noteworthy work from local luminaries Tsibi Geva and Michal Na’aman. Well worth a good chin-scratch. 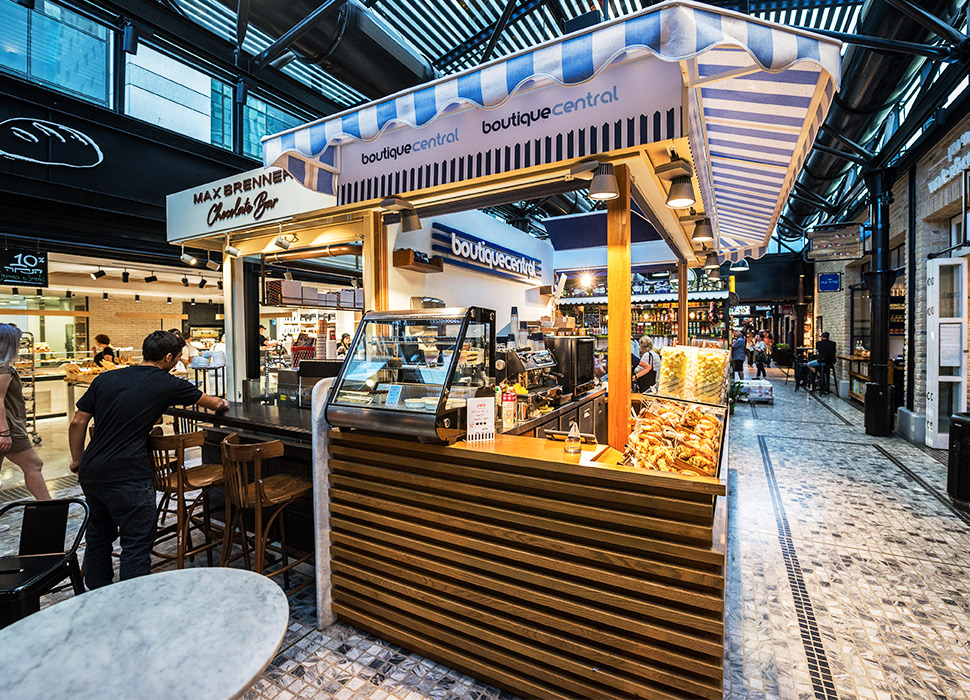 Tel Aviv is going all-in on the fashionable gourmet food-hall trend at Sarona Market. It’s a sprawling 8,700 square metre palace of posh nosh set in a renovated 140-year-old German Templar colony, with around 100 high-end foodie outlets dishing up a dizzying array of delights. Don’t miss Hummus Abu Hassan – made just up the road in Jaffa – or Jerusalem’s Basher Fromagerie. It’s not just Israeli bites on the menu though, with note-perfect steamed buns and fancy Dutch cheese all crying out to be scoffed.

6. Engage in a spot of retail therapy in Neve Tzedek 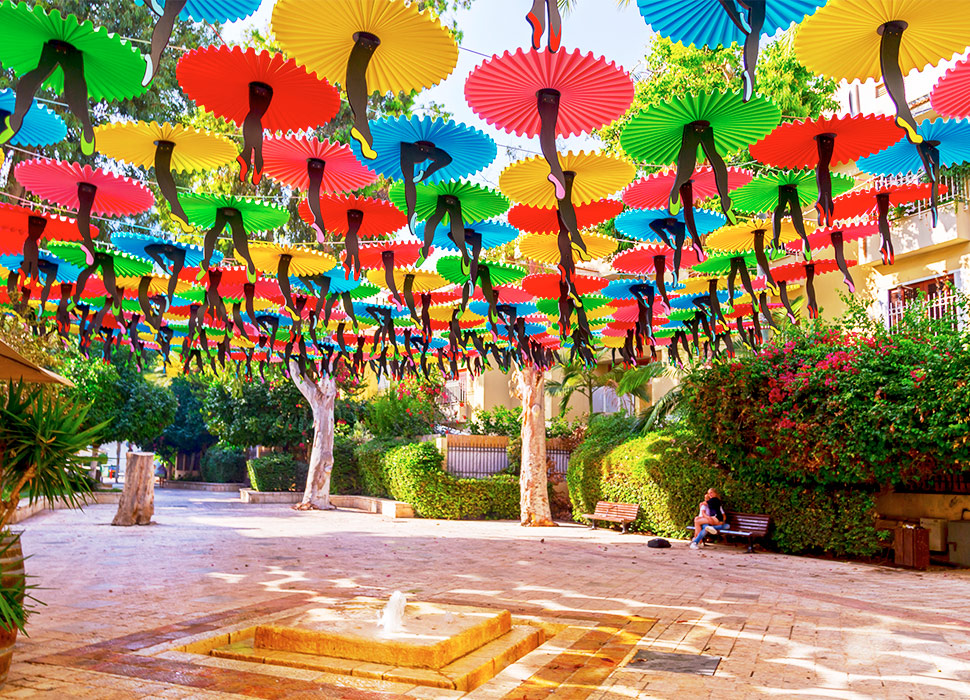 Neve Tzedek is one of Tel Aviv's most vivid enclaves / Image: 123rf

Tel Aviv’s oldest suburb – founded in 1887 by Jewish families seeking respite from the bustle and noise of Jaffa – suffered decline and neglect for much of the late 20th century. Thankfully an inspired restoration programme since the millennium managed to gussy up the area’s idiosyncratic architecture back to its former glory, and now it’s an easy-on-the-eye dreamscape for quality boutique browsing. For best results, tackle Shabazi Street first, with a poke about offbeat emporium Numéro 13 (13 Shabazi Street), followed by a cheeky ice cream at Anita’s (40 Shabazi Street).

7. Take in all of Tel Aviv from a helium balloon 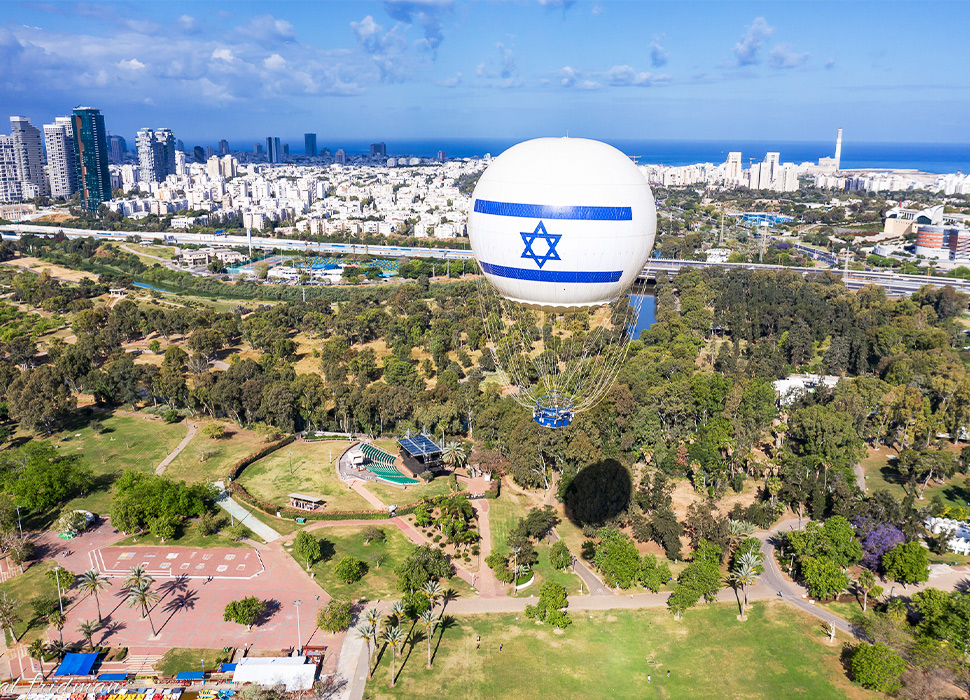 For a genuinely uplifting experience in Tel Aviv, set course for peaceful Yarkon Park and slip the surly bonds of earth in a giant 30-person-capacity helium balloon. Take in peerless, 360-degree views over the Israeli capital from your 120m-high vantage point, during the day or night (until 9pm). For optimal romantic bang-for-your-buck, try and schedule your trip around sunset. Even though alcohol is strictly forbidden, on this charming little adventure the natural highs come as standard.

8. See the night in and out with Florentin’s bars and clubs 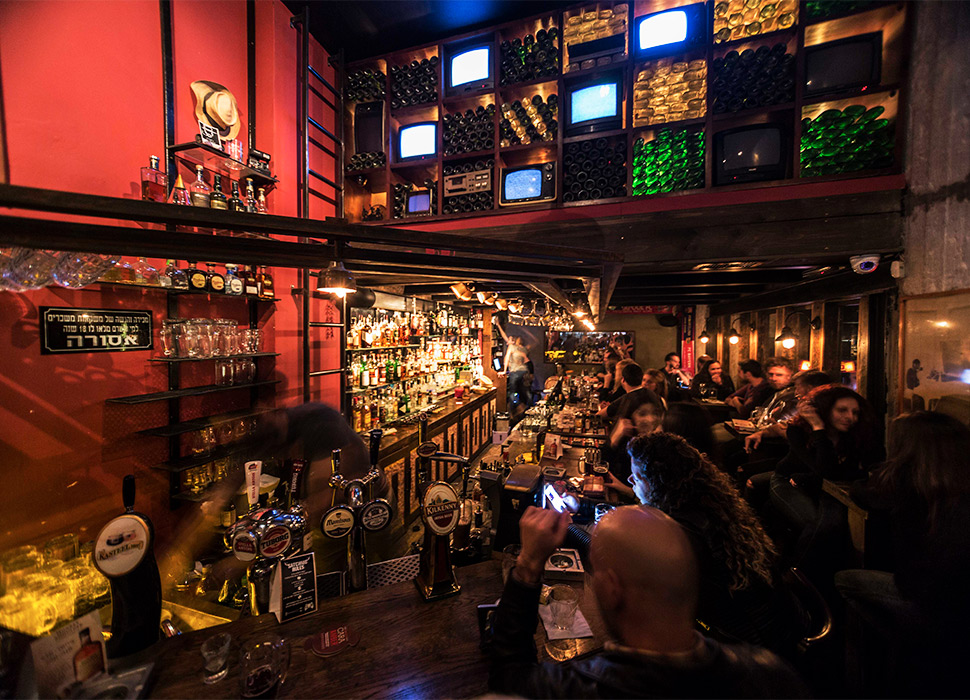 With much the same old-world charm of Neve Tzedek, but somewhat less of the fussy gentrification, Florentin is frequently compared with golden-age Soho. Arty and alternative, with plenty of its industrial and rag-trade heritage intact, here’s the place to let loose with the bright young things. If your vibe leans towards strong whisky, banging tunes and low light, swing by Satchmo’s (2 Chayim Vital Street). For a full-flavour Florentin experience, check out Hoodna (13 Abarbanel Street) – workshop by day, slinky afrobeat dive by night.

9. Hoof down the city’s best hummus in the Yemenite Quarter 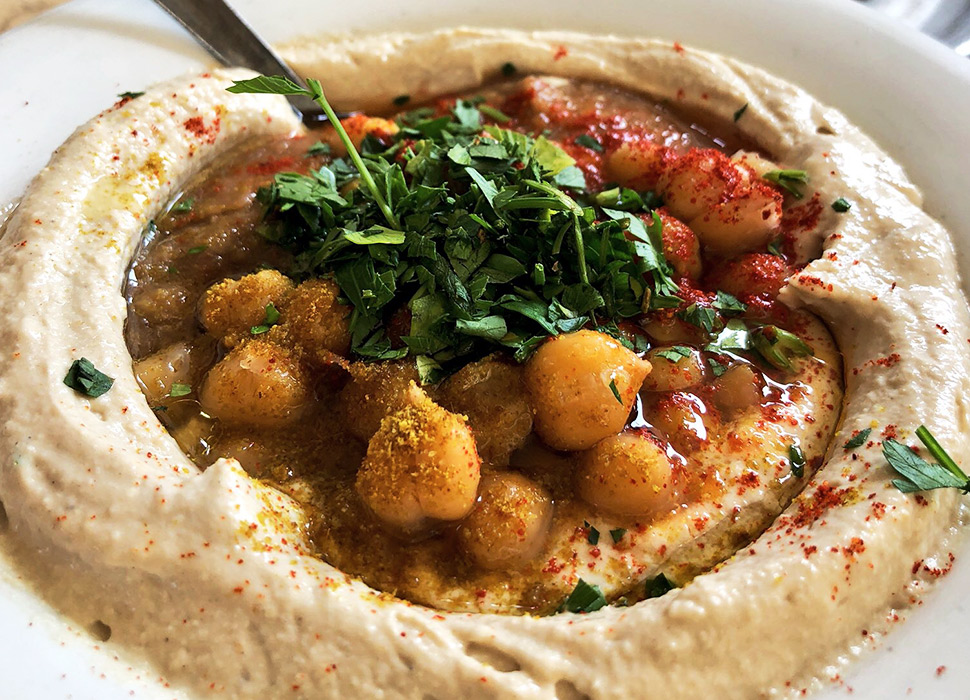 Give (chick)peas a chance in the hummus heaven of Little Yemen / Image: Getty Images

In June 1949, some 50,000 Jews from the troubled state of Yemen were airlifted, as part of so-called Operation Magic Carpet, to their new home-away-from home – an unassuming neighbourhood in downtown Tel Aviv. Today their descendants, and the sumptuous aromatic cooking they brought with them, make Little Yemen a must for globetrotting gastronomes. Among its inevitable hipster spots, you’ll discover fourth-generation hummus joints that source all their ingredients from nearby markets. It’ll change the way you look at this oft-underestimated staple.

10. Kick back on Gordon Beach 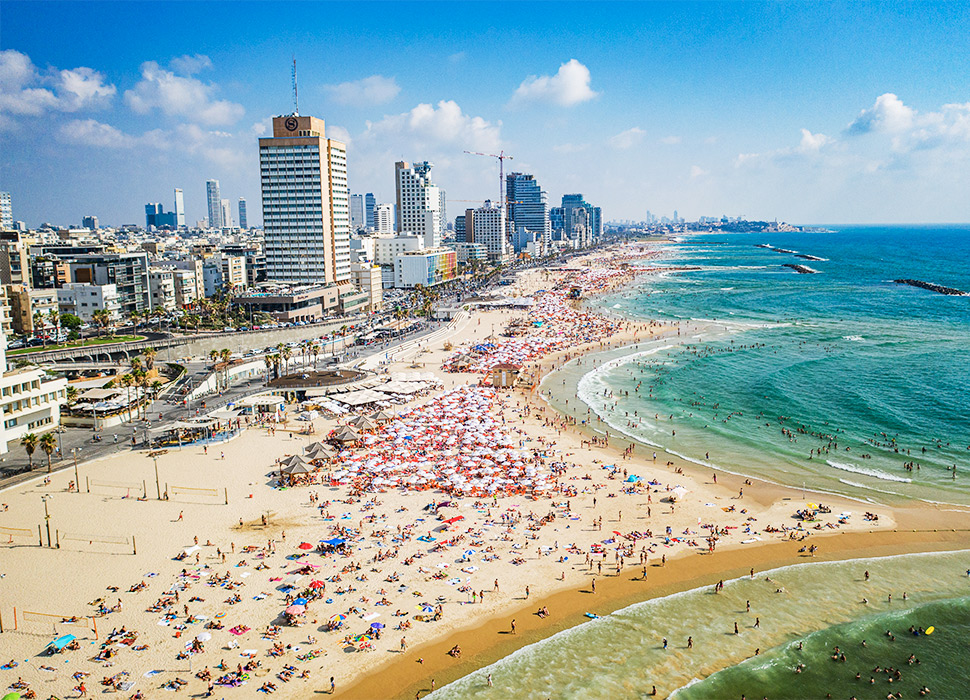 As lively as any stretch of sand on a Balearic party island, Gordon Beach is the place to see and be seen in Tel Aviv. With a stylish saltwater swimming pool, loads of lush lawns to lounge on and vivacious volleyball courts, it’s a proper hub for both local sun worshippers and tourists hoping to soak up Israel’s blessed Mediterranean sunshine. If flexing isn’t your thing, the boardwalk offers a belting selection of classic Israeli grub, served in giant portions with quality booze. You’ll forget you’re in a sprawling city.