1. Ride the rail to historic hotspots 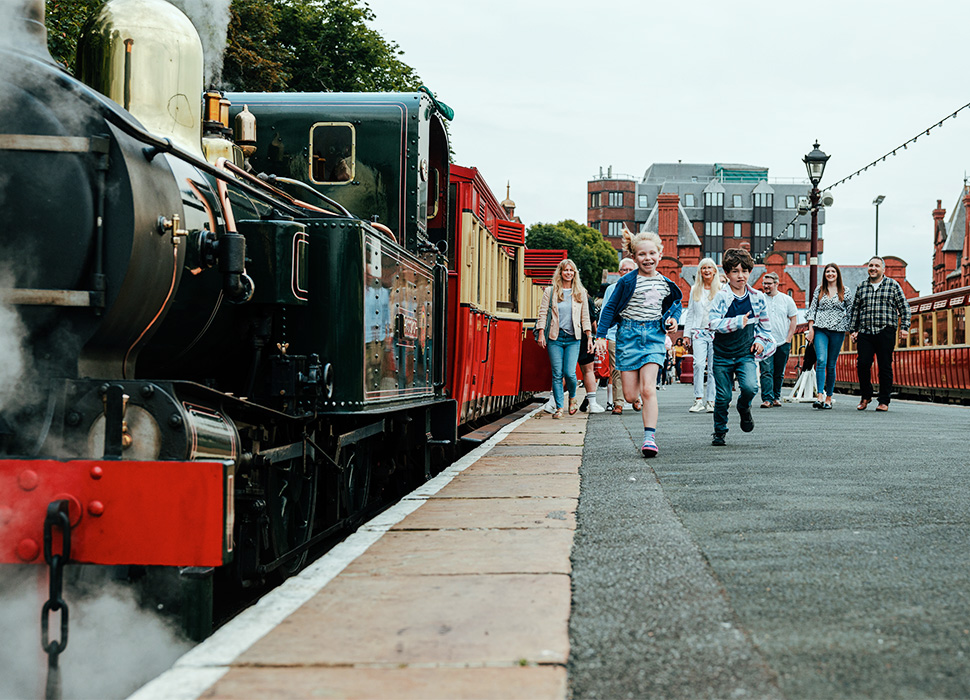 It's not everyday you can ride a 100-year-old railway (unless you're on the Isle of Man, of course)

Do you little ones struggle with walking long distances? Don’t worry, there’s another way to soak up the beautiful views of the Manx coastline and countryside thanks to the Isle of Man’s three preserved heritage railways. From Douglas, travel to the ancient capital of Castletown or hop on the Manx Electric Railway and head to Laxey and see the largest surviving waterwheel in the world as it continues to turn today. Built in the Victorian era, it served the island’s mines for 70 years, which are also ready to be explored by taking the trail down to the ruins. From there, board the Snaefell Mountain Railway and make your way up the Island’s highest peak, where on a clear day you can spot all four nations of the United Kingdom. 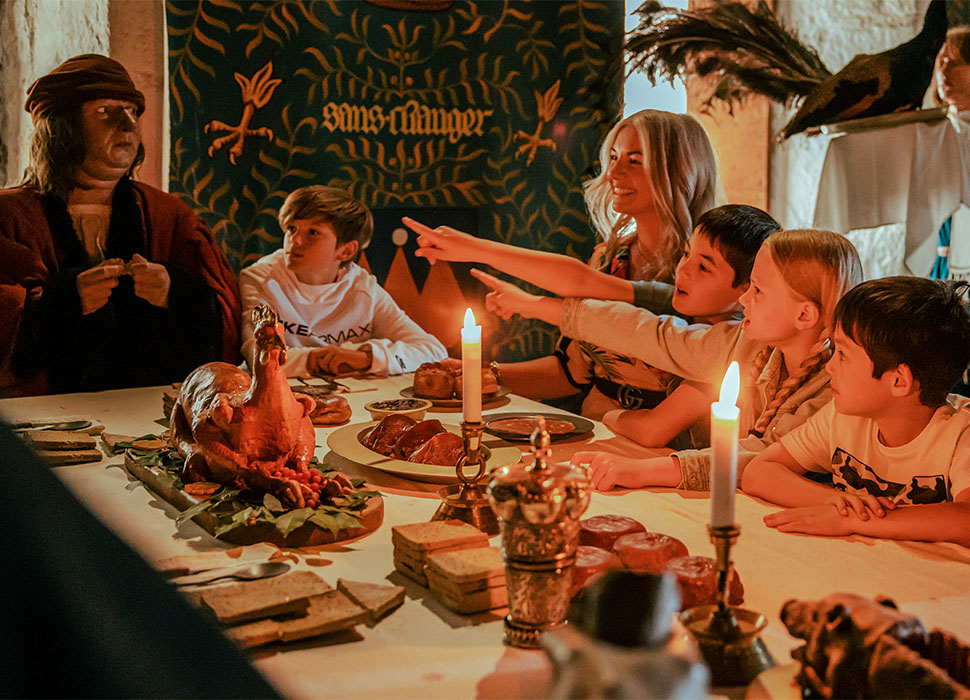 From Neolithic chambered tombs to royal residences and newly discovered Viking boat burials, the island is abound with landmarks and heritage monuments that make for a spellbinding family day out. Take time to explore Castletown, which is where the stories of past kings and lords of Mann are brought to life along the halls and corridors of Castle Rushen, a 12th century fortress that was later besieged by Robert the Bruce. Equally unmissable is Peel Castle, once home to Viking warriors and kings and was the military stronghold of the island back in the day. The extensive grounds offer panoramic views across the harbour and an informative audio guide retells its most fascinating tales. 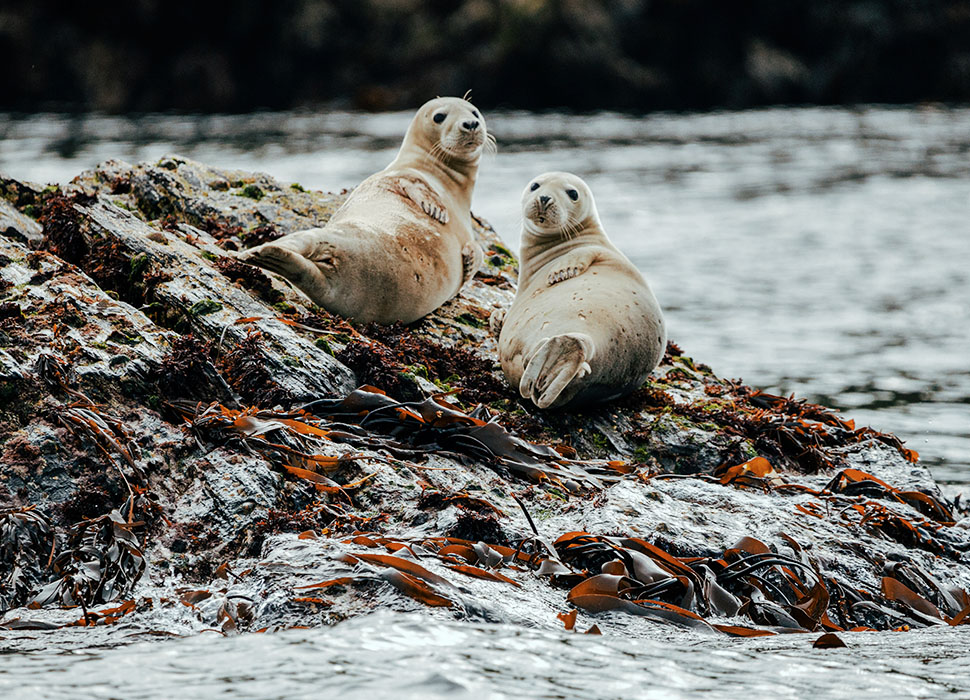 There is more to the island than its beautiful countryside. Under the crashing waves, an abundant sea life exists, which can be explored on one of Discover Diving’s eye-opening snorkel safaris. The activity is available to children from six years and up, where families can paddle along the shoreline to spot Wrasse hunting for food while looking under rocks for crabs and lobsters. More experienced divers can travel further out on one of the company’s boat trips to visit the Sugarloaf caves, frequented by some of the friendliest seals in the British Isles.

4. Take a walk on the wild side 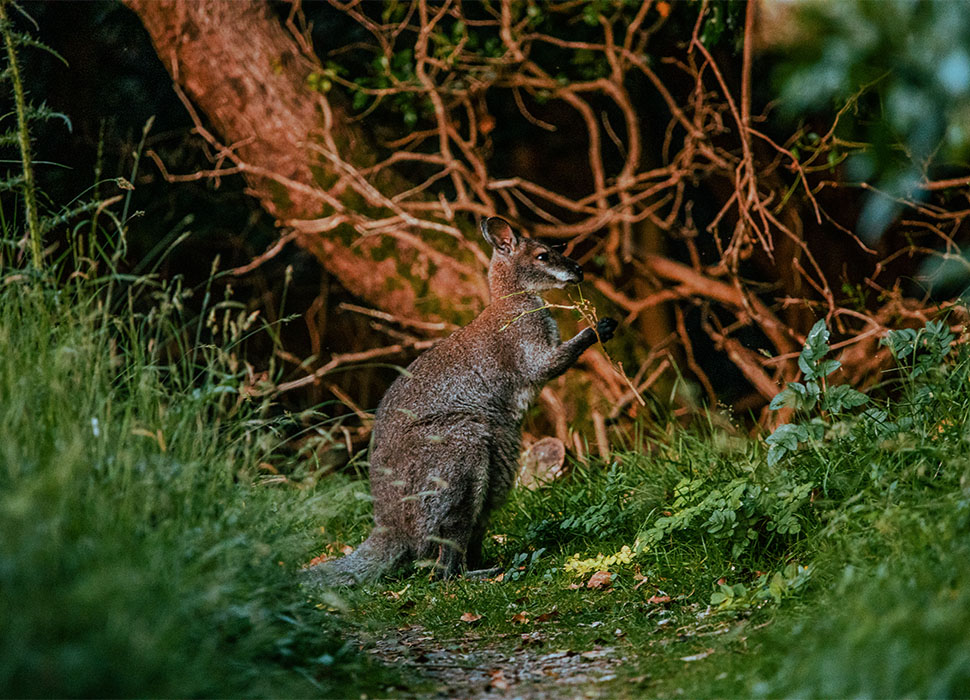 Snap a pic of a wallaby in this entirely immersive habitat

Get ready for some up-close encounters at Curraghs Wildlife Park, home to more than 350 animals from around the world. Stroll through 40 acres of natural scenery to observe red pandas, tapirs and reptiles in their immersive habitats; take part in bug and snake encounters in the Rainforest Theatre; or pull up a seat for a feeding demonstration with the park’s penguins, meerkats and pelicans.

5. Burn some rubber in the Manx countryside 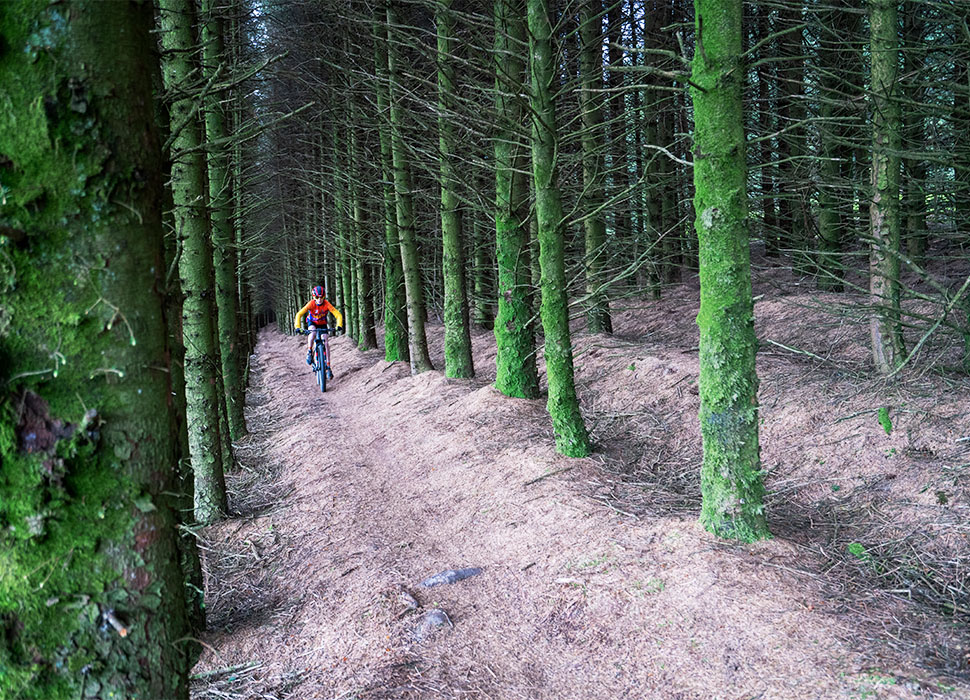 Thanks to its varied terrain of forests and country lanes, the Isle of Man is one of the best places in the British Isles for mountain biking

Mountain biking is widely popular on the Isle of Man, and a great option for an adrenaline-filled family day-out. Novices can make their way along wide tracks and down gentle descents through the forest at the foot of South Barrule, while older riders seeking a real challenge can pit their wits against the steep climbs, boardwalks and rock gardens of the 5km Red Viking Trail.

6. Swing high from the treetops 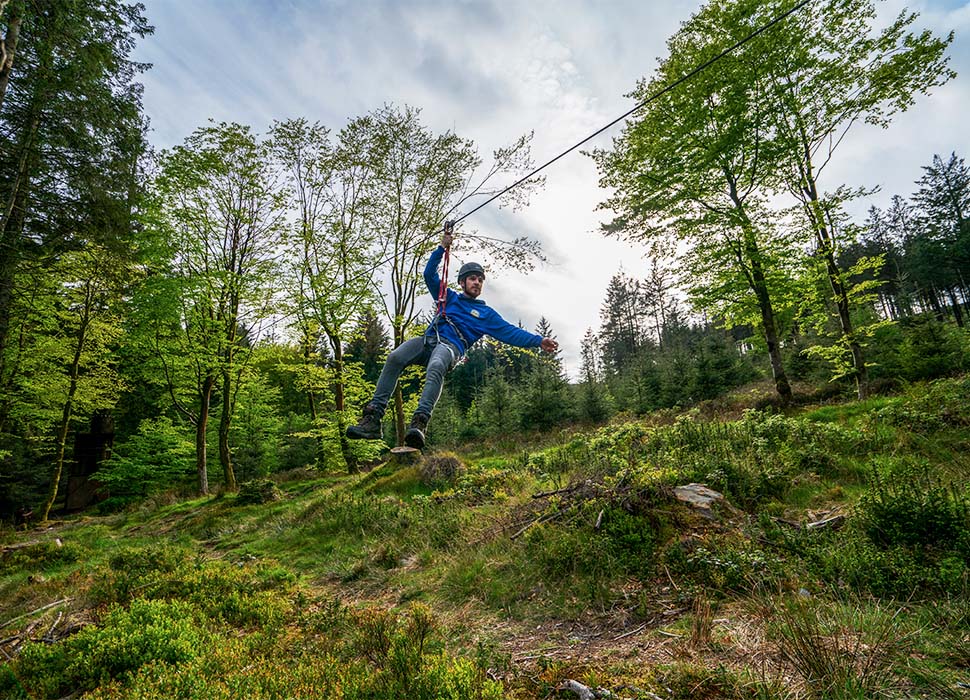 The Ape Mann Adventure Park is an open-air playground even parents will get a kick out of. Opened in May 2013, the outdoor attraction includes two adventure courses with rope challenges, sky barrels and zip-lines, and it also has one of the UK's highest sets of Monkey tree climbing hardware. Scared of heights? Try hitting targets at the archery or simply enjoy a relaxing stroll through the forest.