Taking the family away this summer? Make sure to stop off in Laxey – home to scrumptious cakes and mesmerising sea views

From mesmerising coastal views and beguiling Celtic history to insanely good grub, this island bolthole in the Irish Sea has got the lot. Here’s how to cram its best bits into one action-packed day

Taking the family away this summer? Make sure to stop off in Laxey – home to scrumptious cakes and mesmerising sea views

If there’s one thing worth getting out of bed early for on holiday, it’s a spectacular sunrise. For daybreak views that’ll make you glad you didn’t hit the snooze button, head off to Ramsey Beach in the north of the island where this jam-packed itinerary kicks off. Pick a spot on the sand or stroll along the promenade, coffee in hand, as this painterly seaside town springs to life.

From there, hop aboard the Manx Electric Railway. One of three heritage railways on the island, the 17-mile line dates all the way back to 1899 (in fact, two of its trams are now the oldest regularly operated cars in the world). With the beautiful Manx countryside on your right and the panoramic sea views on the left, it’s one of the most scenic passes in all of the British Isles.

Alight at the village of Laxey and head to beachside brunch spot The Shed for a slice of one of its homemade cakes, before hiking up through the village to lay your eyes on another intriguing curio in the form of Lady Isabella – the world’s largest working waterwheel. 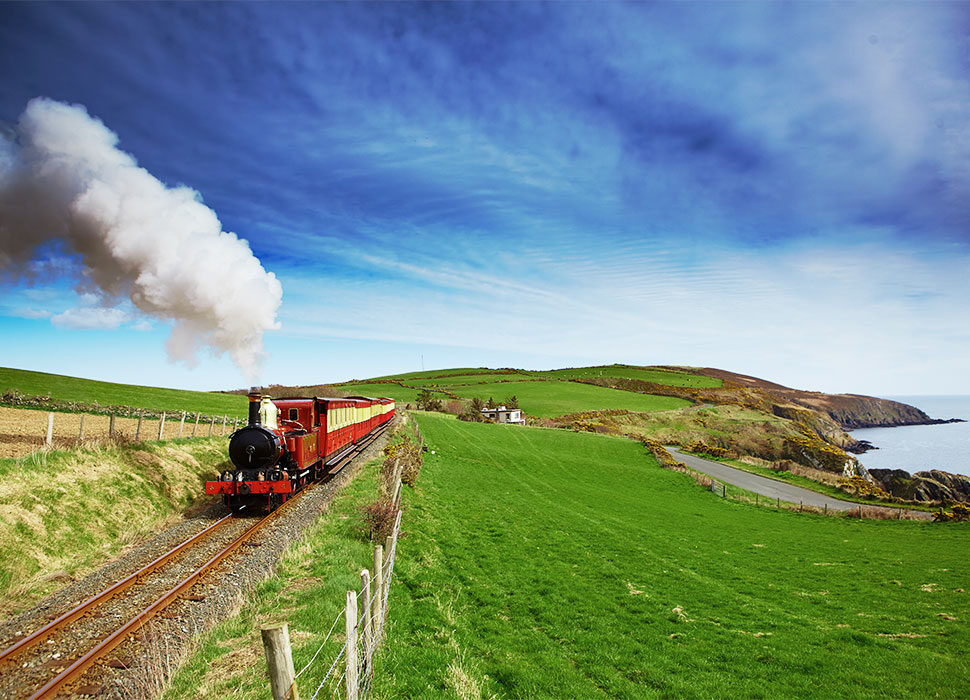 Time to climb aboard the Manx Electric Railway once again (with your Go Explore card, you can hop on and off as many times as you wish). Your next stop is the Isle of Man’s gregarious capital, Douglas, where as well as a selection of delicious lunch options (The Alpine’s salt beef rolls are a must), the Manx Museum and National Art Gallery is a chance to sample the island’s impressive cultural offering. Here, you'll find an assortment of exhibits bursting with artefacts, including hoards of Viking silver and ancient relics, as well as interactive displays and galleries that span the island's 10,000-year history.

The island itself is a treasure trove of monuments and historical sites, yet few are quite as remarkable as Castle Rushen, located only a short steam train ride away in Castletown. Originally built in the 12th century, the castle has been a royal residence, a mint and a prison. Nowadays, it serves as a museum and educational centre, complete with furnished chambers and wall tapestries revealing fascinating medieval tales: history buffs believe it to be one of the best-preserved castles in Europe. 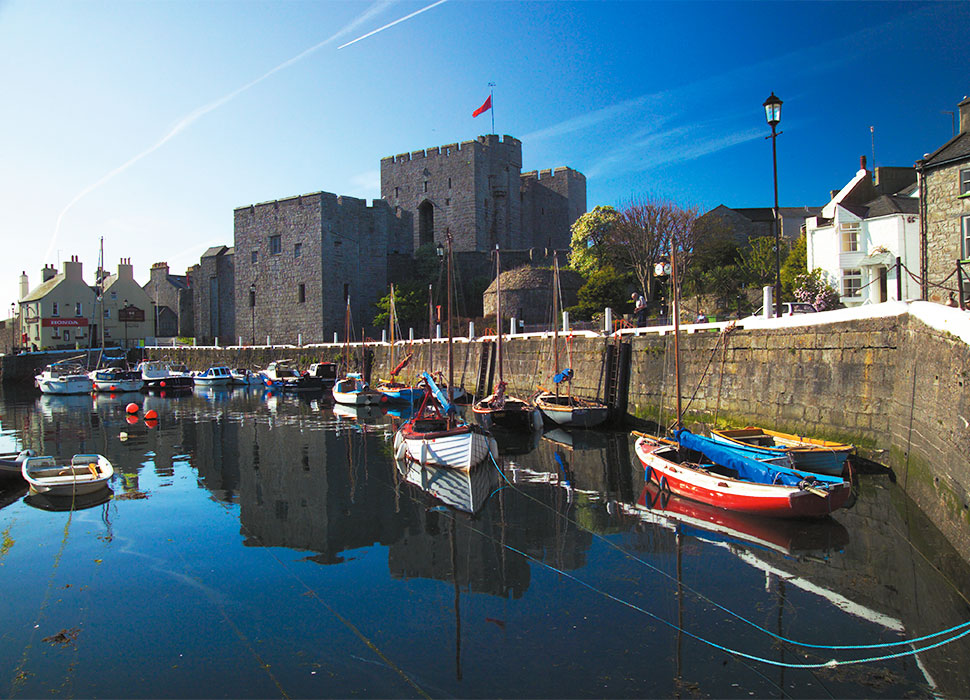 After all that sightseeing, tummies are bound to be rumbling. Luckily, Castletown has plenty to offer ravenous travellers. Head to the Secret Pizza Company, where a wide selection of slices offer a chance to taste the island’s award-winning cheeses, in addition to some awesome craft lagers supplied by nearby brewery Bushy’s.

If, however, you’re eager to catch a final glimpse of the day’s sunshine, do as the locals do and head west to Peel for the most superlative sunset views on the island (they don’t call it 'Sunset City' for nothing, you know). Last but not least, end the day in Niarbyl Bay on the west coast, one of the island's many exceptional stargazing hotspots. Look closely and you might be able to spot the Orion Nebula – some 1,500 light years away. 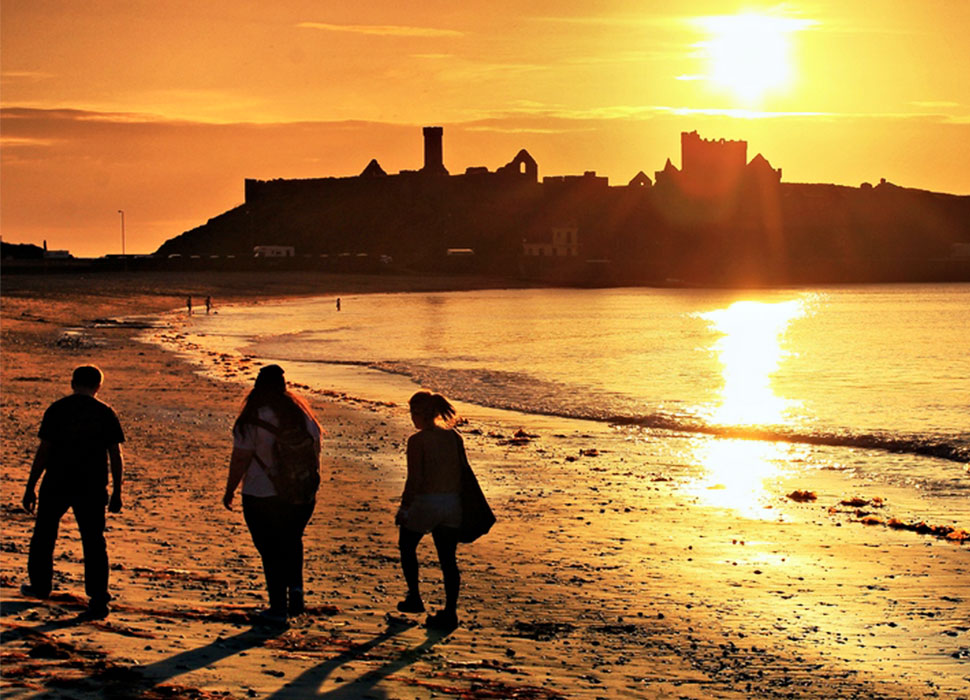