You won't believe what's tucked away inside the Mystery Hotel

The best hotels in Budapest

From Gothic palaces with in-house art galleries to hotels that host their own wine tastings, these are the best places to stay in Budapest

You won't believe what's tucked away inside the Mystery Hotel

With our partner easyJet Holidays, these are the best boutique hotels and urban retreats to stay at in Budapest 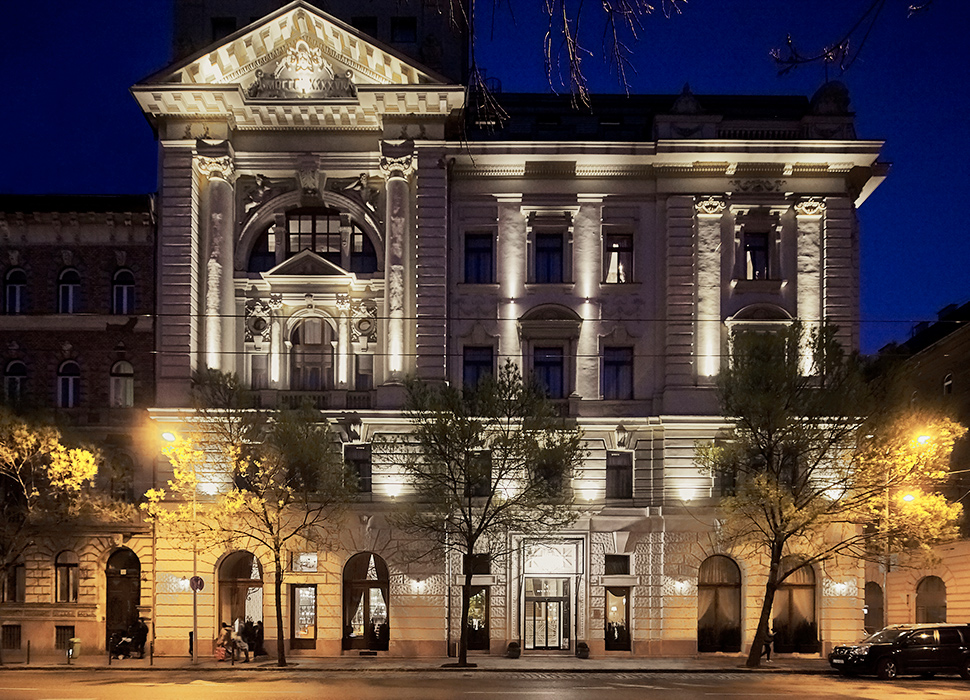 One of the city's best-kept secrets

Best for… a magical break

This former Freemasons’ lodge is dramatic, unique and endlessly Instagrammable – a labyrinth of gothic corridors, secret gardens and converted chapels. The iconic palace’s recent renovation has preserved its mystique: the former temple, now home to the lounge and restaurant, is particularly special, with its Victorian-Egyptian architecture and giant chandelier. On the Danube’s eastern bank, it’s within walking distance of Budapest’s beautiful centre – although you’d have no idea from within the baroque-style spa, tucked away in a hidden garden within this beautiful Rubik’s Cube of a hotel. 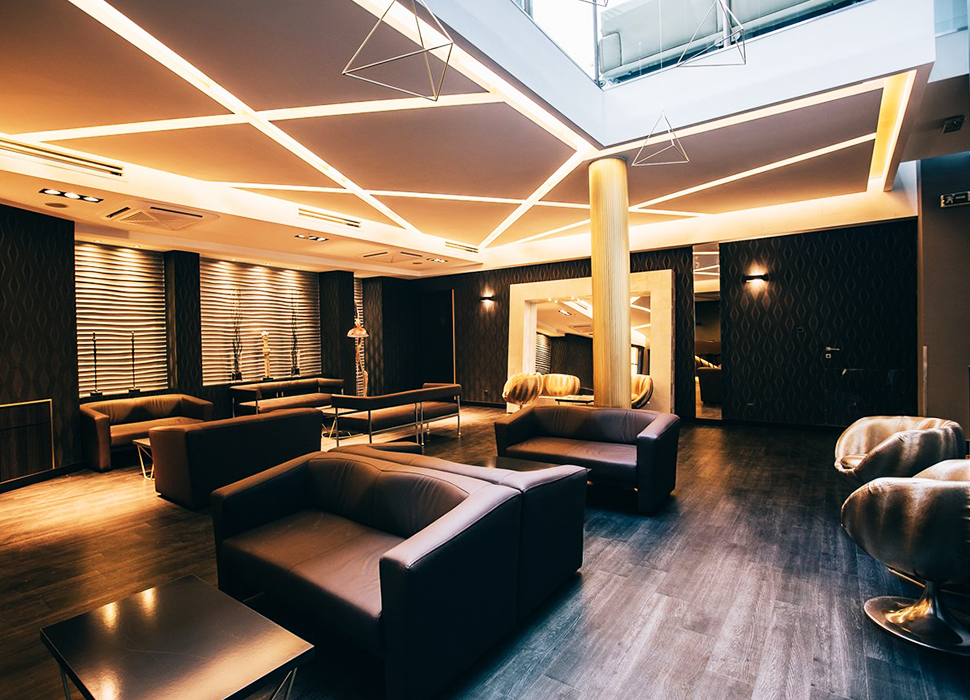 Fancy a night at the museum?

You won’t be short of things to look at in this crisp, contemporary hotel that also doubles as an art gallery and creative hub. Modern but characterful, with plenty of personality, it’s located right in the heart of the city, near the Natural History Museum. As well as its own museum, which hosts exhibitions by local artists, it has managed to tuck a brilliantly pop art spa and full bar behind its classical brick facade. 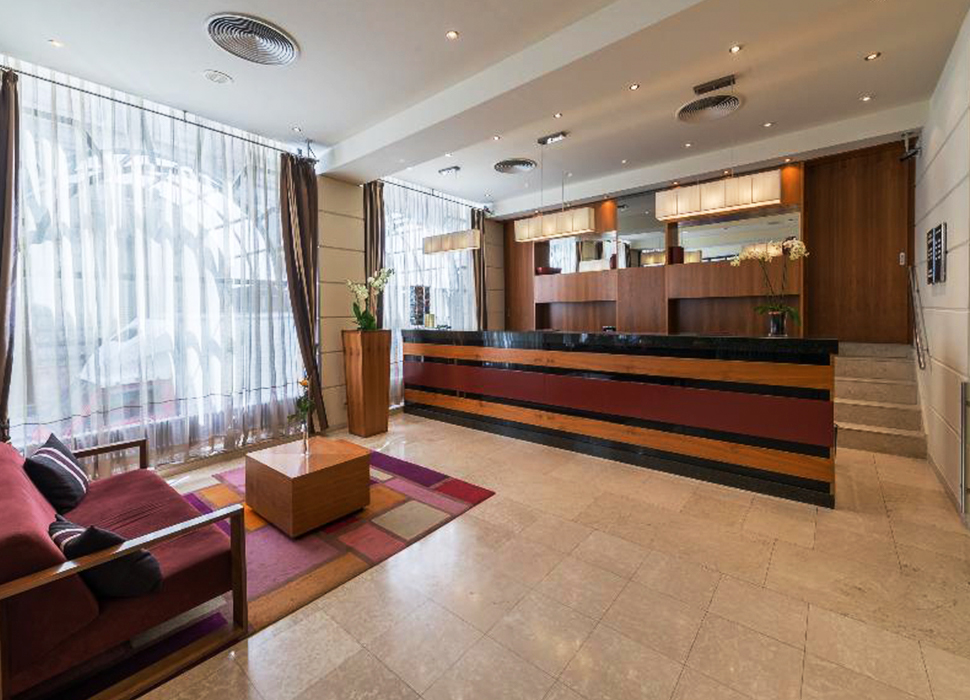 Scale it up at this music-lover's hotel

Best for… a romantic break

Find your voice at this smart, laidback hotel just moments away from Budapest’s world-renowned opera house. Its quietly modern, spacious rooms are a haven in the centre of one of the city’s most exclusive districts. And, for a contemporary urban hotel, it lays on the luxury: as well as a wellness centre, it has a bar, extensive buffet restaurant and state-of-the-art conference facilities. The banks of the dreamy Danube are just a stroll away. 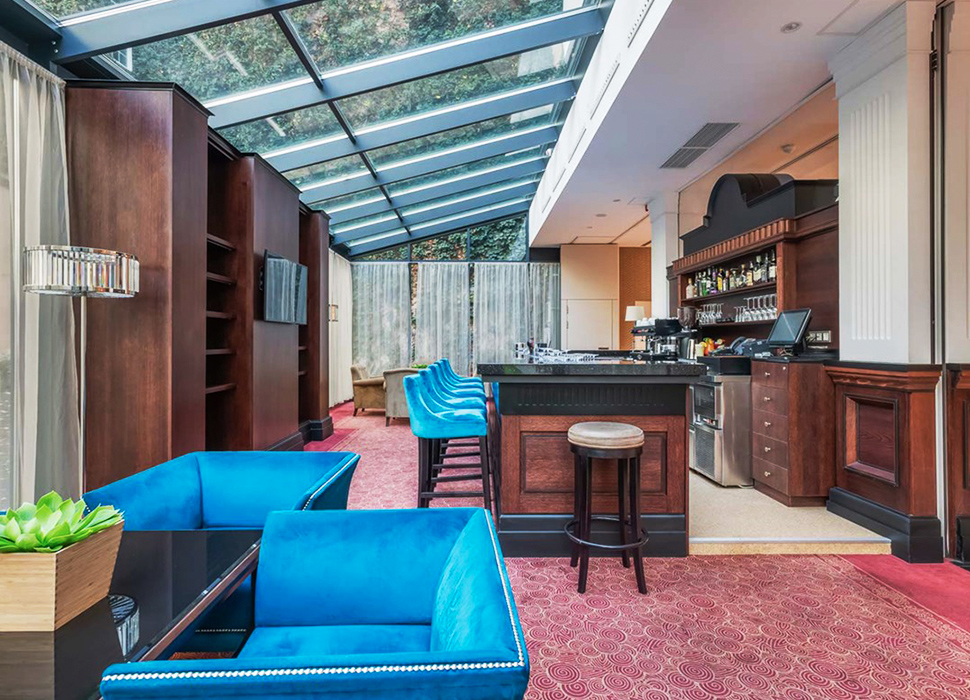 The perfect spot for a drink after dinner on the Danube

Just off Andrassy Avenue, one of the greatest shopping streets in Europe, and close to the fascinating Jewish Quarter, this modern hotel balances old-world elegance and avant-garde charm. Its bar and restaurant are ideally placed for you to enjoy a cocktail after a busy day exploring, and the hotel prides itself on being a destination for couples – staff can even organise a romantic cruise for you on the stately Danube, followed by a late check-out. Ooh la la. 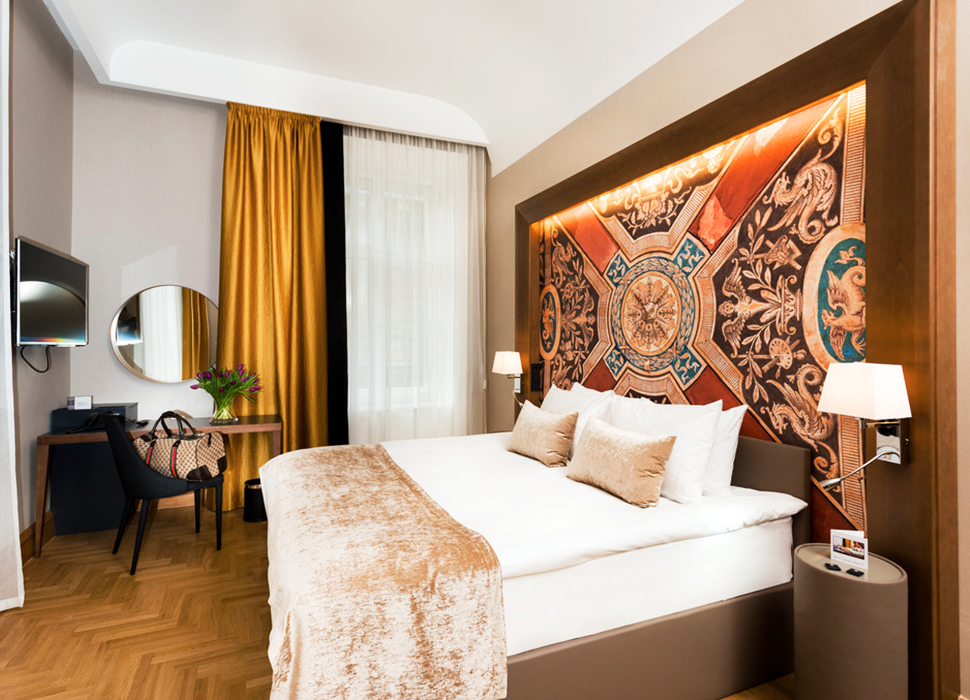 Brush up your sommelier skills at this plush palazzo

Go wine tasting without passing the lobby at this gloriously gourmet hotel. There’s something about its warm elegance that perfectly captures the spirit of Budapest. Lovingly restored, its modern rooms – some with breathtaking views out to St Stephen’s Basilica – still retain the historic charm of its original site, a palace on famous Andrassy Avenue. The fine-dining bistro specialises in Hungarian cuisine, and offers laidback wine tasting via clever, airtight dispensers. Top up a tasting card and indulge in a splash or two of some of Hungary – and Europe’s – best vintages. 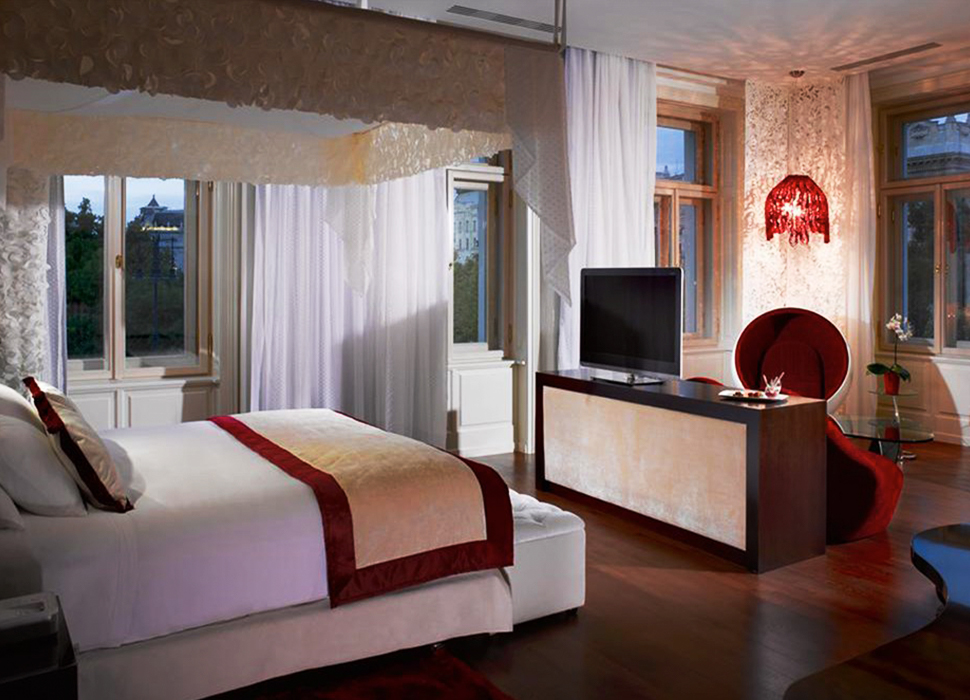 Not the one from the movie, but it's close

The original grand Budapest hotel. Inside a palatial building with a fine, well-preserved classical facade, it’s a looker – the lobby leads onto a manicured classical Hungarian garden, and the inside is all smooth marble, glass and sumptuous modern furnishings. It has a spa and smart lobby bar, but the real draw is its amazing location, a short walk from the Parliament Building and the Chain Bridge. Unlike in the Wes Anderson movie, the concierge is virtual, alas – but can still book you a table in Budapest’s finest restaurants via a mobile app. 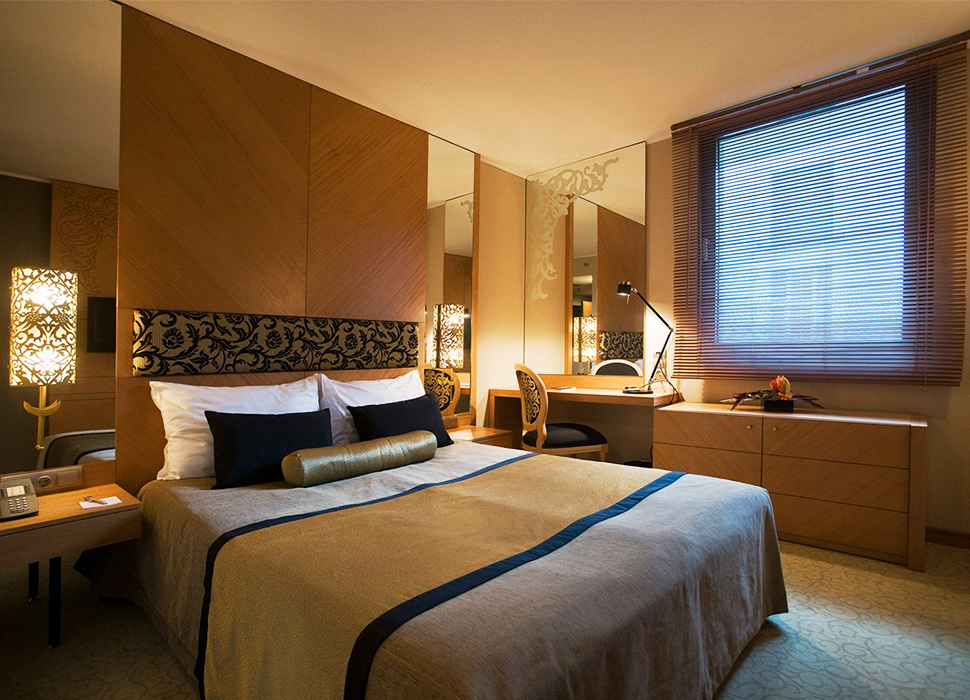 Best for… a gourmet getaway

The Danube rolls through Budapest from its source in Germany to the shores of the Black Sea in Turkey, and this clever, Middle-Eastern themed hotel pays tribute to the end of its journey. Tucked away on a quiet street on the east bank, it’s only a short walk to the famous Parliament Building, St Stephen’s Basilica and the glorious Hungarian bistros that lie in between, around Liberty Square. Afterwards you can enjoy a digestif at the Turkish-themed lobby bar, or on one of the balconies that overlook its airy atrium.