Track the Minotaur of Crete

Home to one of Greek mythology’s most thrilling monsters, Crete is packed with epic family-friendly history

With shallow-water beaches, water parks and crazy golf galore, the Greek island of Crete is a family favourite. It is also the home of one of the world’s coolest mythical creatures – the half man, half bull minotaur. Following in its hoof prints is just one of Crete’s quintessential experiences. Check off these must-do family adventures. 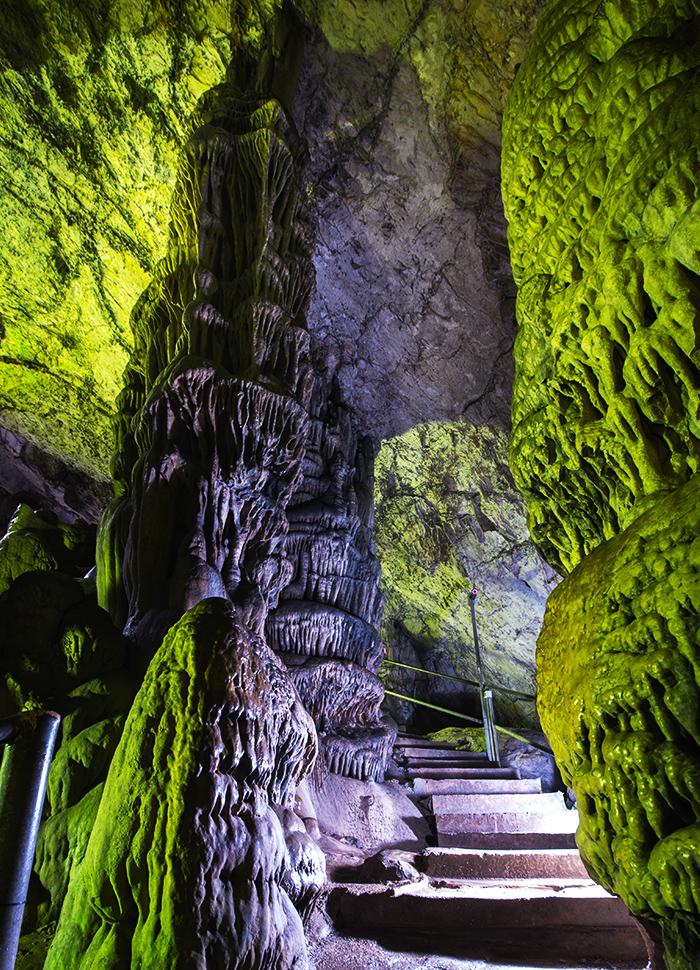 Explore the Cave of Zeus

There are dozens of caves scattered across the island, but if you see just one, make it Psychro  Cave in eastern Crete. Once used as a worship site (it’s seen as the birthplace of Zeus), today it’s a vast, dark space of spiky stalactites and huge stalagmites –  forget geography text books, this is the real deal. 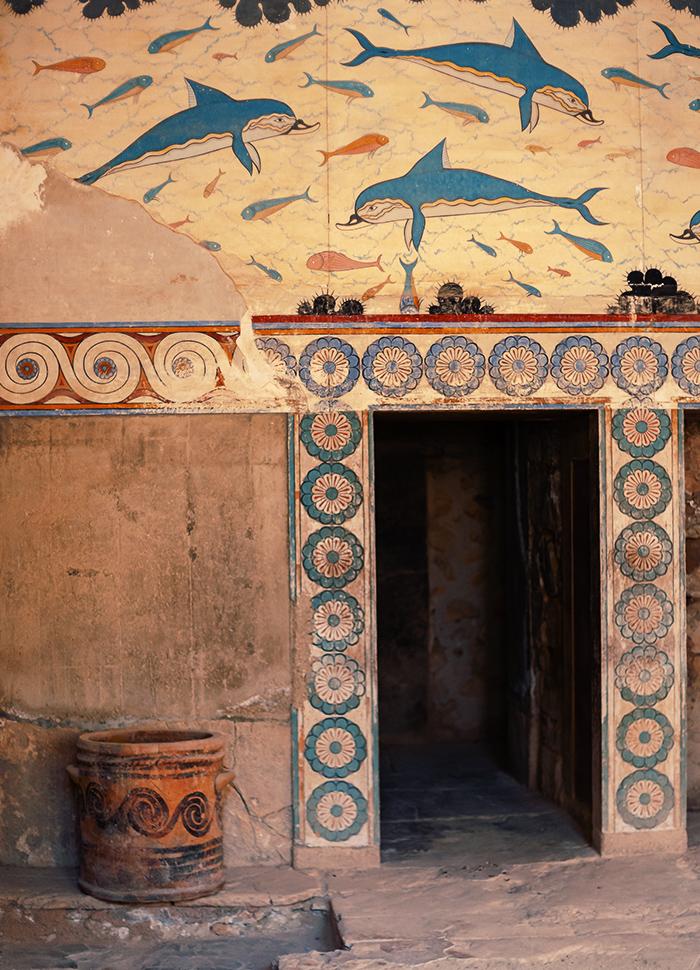 Stroll the ruins of Knossos

History buff or art amateur, it’s hard not to be wowed by the sprawling ruins of this former palace, believed to have been home to the Minotaur who was held in a labyrinth. Colourful  frescoes, rust-red columns and sewage systems (yes, even those are interesting here) are just some examples of what you’ll see.

See the countryside with Cycling Crete

Explore the countryside of Crete on a bike tour. You don’t need a wardrobe of  lycra  to take part –  tours can be adapted to all abilities, and children over 10 can join, too. Bespoke tours can take you to Gortyn, close to the site of the Labyrinth Cave. 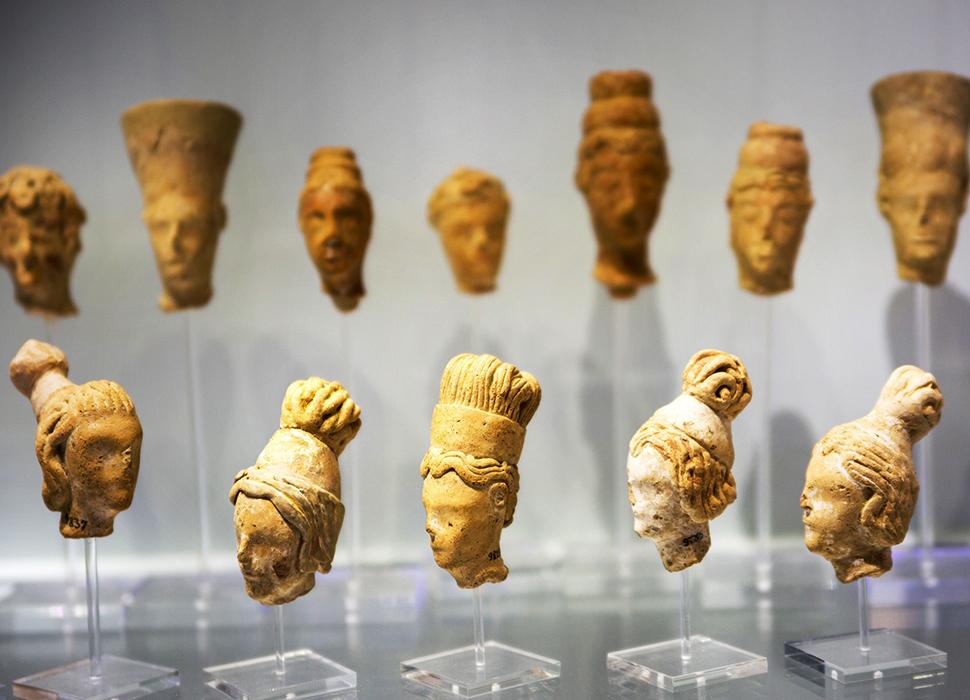 Check out the Heraklion Archaeological Museum

History lessons are brought to life at this museum, which is stashed full of artefacts from the Minoans, the Bronze Age Aegean civilisation on Crete. Pots, paintings and jewellery are just some of the items on display.