The Acropolis in all its glory / Credit: Getty Images

The most essential archeological sites to visit in Athens

You go to Greece's capital for the historical heavy-hitters – and we've got the full rundown on Athens' must-see temples, shrines, monuments and more

The Acropolis in all its glory / Credit: Getty Images 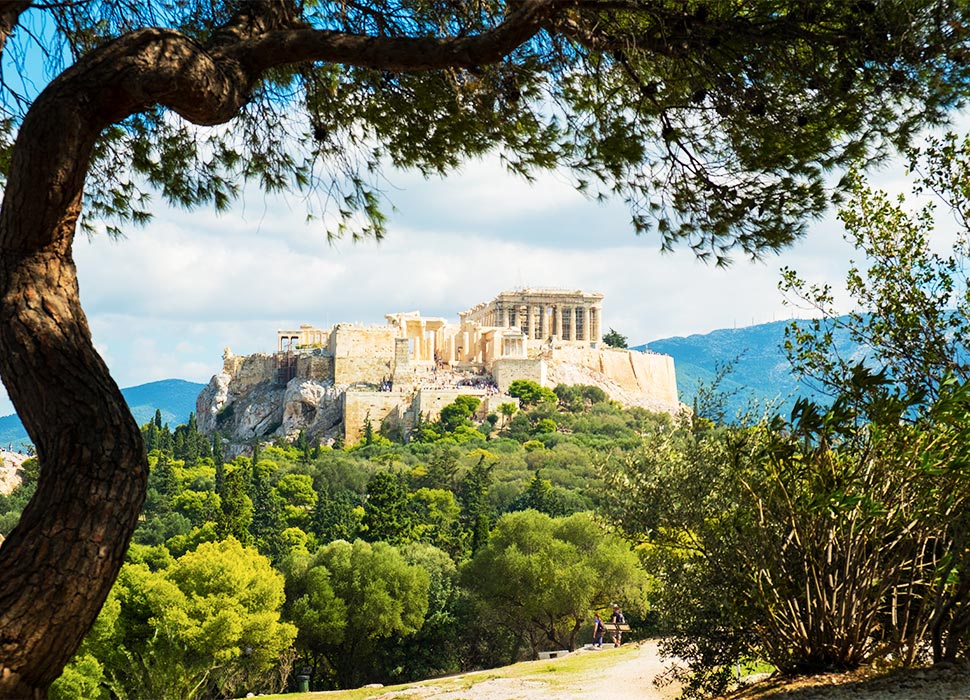 Representing the undisputed zenith of surviving classical civilisation, the Acropolis is a cluster of temples and buff statuary laid out by ambitious Athenian statesman and icon of modern democracy Pericles in the 5th century BC. Its most famous structure is the exquisitely proportioned Parthenon – still magnificent, despite looking a little worse-for-wear these past few centuries – but its neighbouring Erechtheion temple, Propylaea gateway and the dinky temple of Athena Nike are also quite spesh. Fusing ancient grandeur, glorious views and a palpable sense of old Athenian supremacy, the Acropolis really is a high point. 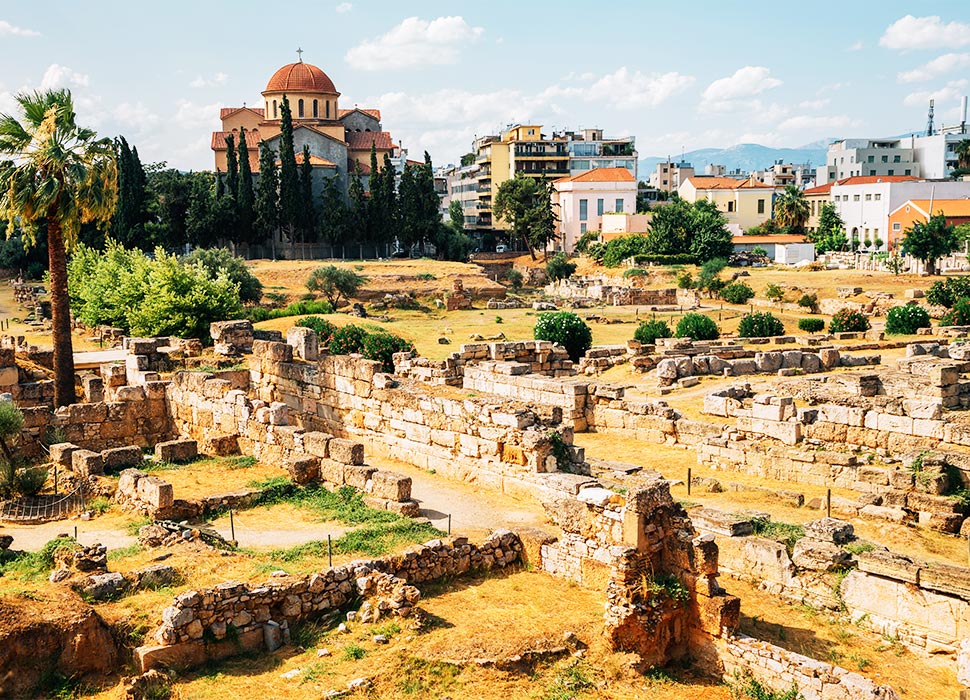 It would be a grave mistake to miss this ancient Athenian burial site / Image: Adobe Stock

Way back in the day, Kerameikos was one of ancient Athens' core working-class areas, alive with busy pottery-makers (it’s where the modern word ‘ceramics’ comes from, dontchaknow). Every four years the Panathenaic festival was held here, and it was where Pericles famously delivered one of his most rousing addresses. It was also an Athenian burial site for many centuries, incorporating noble and low-born stiffs alike. Today many replica gravestones – originals can be seen in the National Museum – hauntingly remind us of the respect and veneration these long ago citizens had for their departed friends and loved ones. 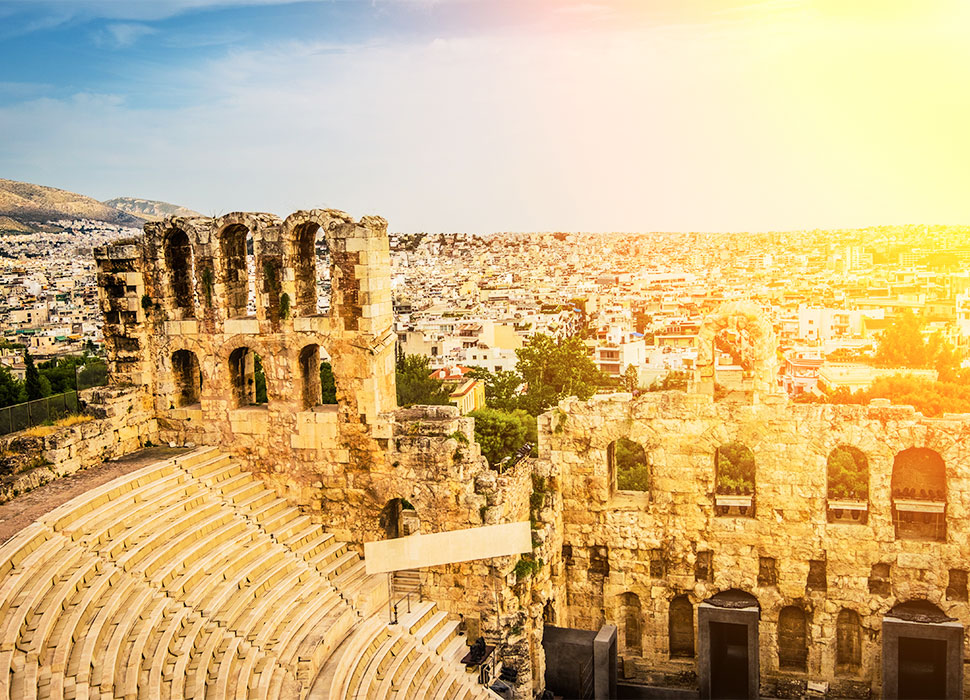 When the 2nd-century Greek traveller and geographer Pausanias came to Athens during the reign of Marcus Aurelius, he described the Odeon (or amphitheatre) of Herodes Atticus as “the finest building of its type”. It’s still going strong and seats almost 5,000 people for regular performances with one of the greatest backdrops on Earth. In the past stellar talent including Maria Callas, Pavarotti, Frank Sinatra, Sting and Elton John have all performed here. Five stars from us. 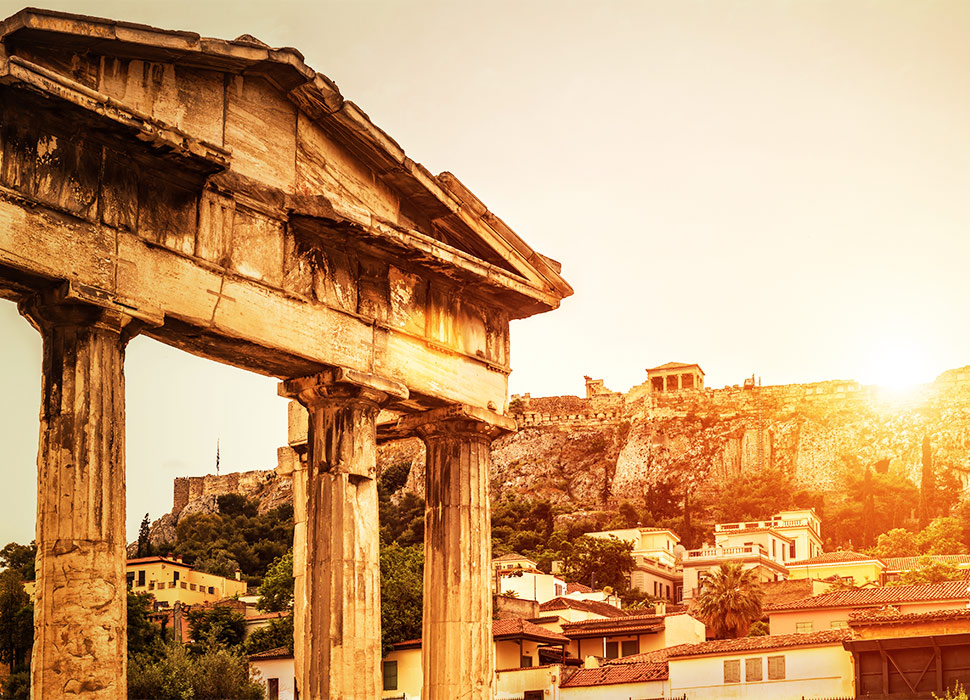 See where democracy was born at this impressive public space / Image: Adobe Stock

Athenian democracy at its most basic arose out of folks gathering together on an equal footing to chat, debate and shoot the breeze. The ancient Agora – which literally means ‘to congregate’ – is where a lot of that happened. The site of gyms, temples, law courts, brothels and much else besides was in continuous use for some 5,000 years, and while it’s mostly ruins and archaeological conjecture now, some cool stuff still stands. The Temple of Hephaestus (circa 460BC) was built to honour the patron saint of metalworkers, and is the same age as the Parthenon but in way better shape. The Byzantine Church of the Holy Apostles came rather later, but is still strikingly pretty. 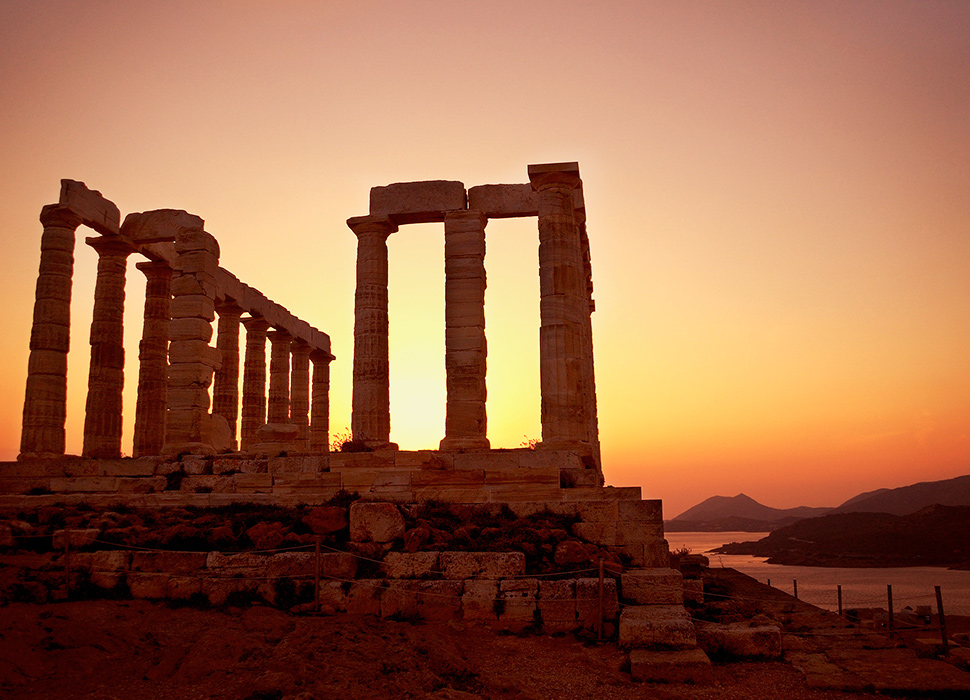 This Golden Age temple is fit for the Greek gods / Image: Adobe Stock

Among the crowning glories of the Athenian Golden Age, the gleaming white-marble Temple of Poseidon justifies a modest half-day trip out of town. In the unbeatably magnificent setting of Cape Sounion – a strategic spot overlooking the Aegean from a 60m-high cliff – it’s a dreamlike Doric ruin where you can re-enact the words of noted rake Lord Byron, who wrote ‘'Place me on Sunium’s marbled steep / Where nothing save the waves and I / May hear our mutual murmurs sweep.' Byron famously also carved his name on one of the surviving columns. Please don’t re-enact that. 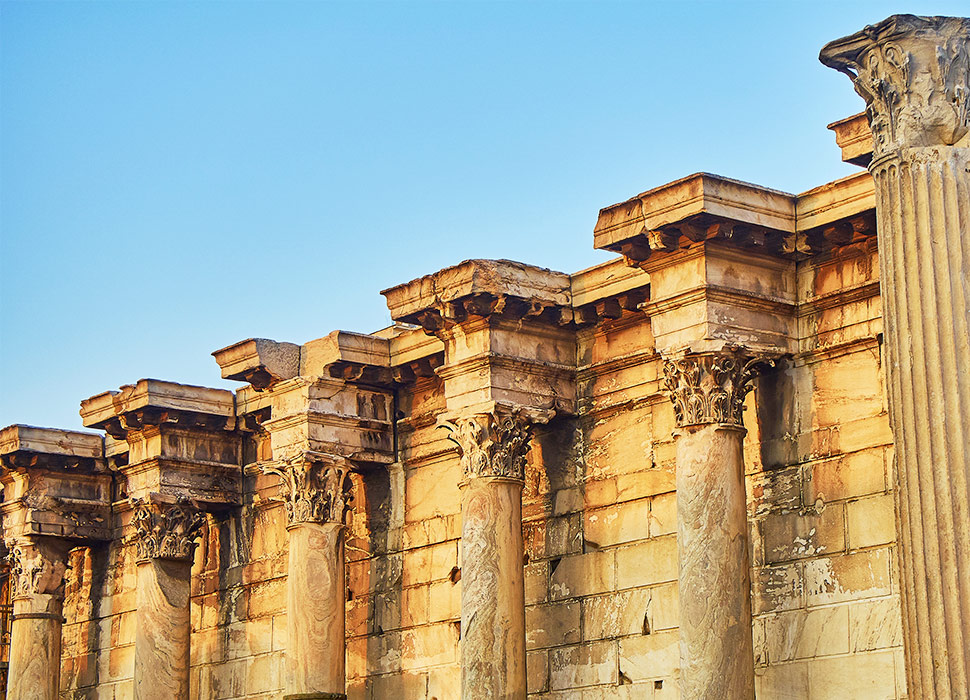 We recommend you check out this incredible ancient library / Image: Adobe Stock

As part of his well-meaning effort to educate and enlighten the good folks of Athens, emperor Hadrian had this colossal seat of learning built. As Pausanias noted gushingly in the 2nd century AD, the sprawling structure had '100 columns of Phrygian marble, with halls with painted ceilings, alabaster walls, and niches with statues, in which books were kept'. As well as papyrus documents the complex also included lecture halls, music rooms and a full-on bathing pool in the middle. We should really fund our libraries better today, eh. 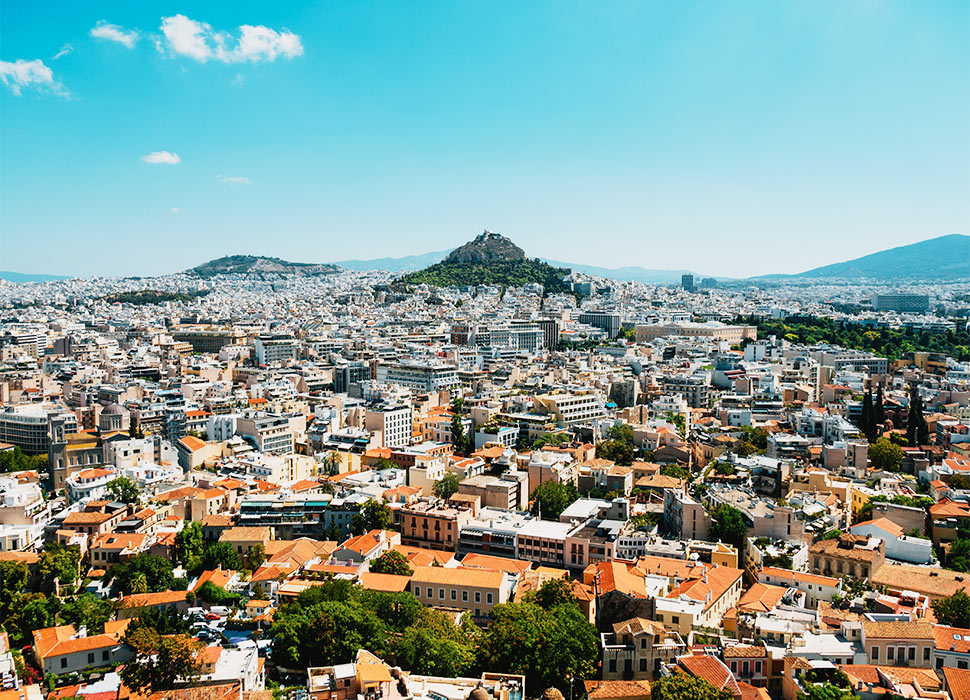 Rather charmingly nicknamed the ‘Hill of the Muses’, this 147m promontory bristles with shady pine trees which help on the punishing ascent. From the summit you’re rewarded with unbeatable yet bittersweet views across the city to the Acropolis – it’s from this hill that the shell which gutted the Parthenon was fired by Venetian General Morosini in 1687. Look out for the the 'Filopappou Monument' – built by the Athenians in the 2nd century in of honour of Roman consul and senator Gaius Julius Antiochus – and the shrine of the muses just below the crest is there to offer inspo. As if you need it after visiting this place.

Take coffee with a view in Athens