When you visit the home of Oktoberfest – the world’s most famous beer festival – you better believe your arm will get tired lifting steins (a German litre glass) in beer halls. What you need is carb-loading food and meat feasts to soak up all that beer, and no place does it better than this Bavarian city. Here we’ve rounded up the best bites in town. 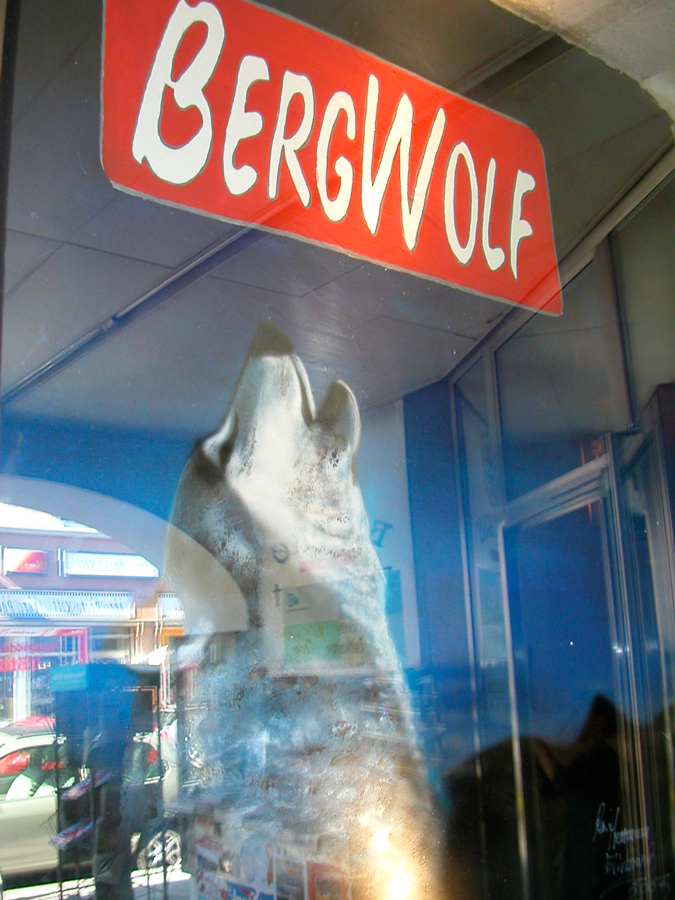 This saucy fast food dish consisting of steamed then fried pork sausage seasoned with curry ketchup  isn’t strictly Bavarian, but Bergwolf’s offering is a popular sober-up snack among students and other people who refuse to call it a night.

This restaurant's wood-fired pies beg to be scoffed after an afternoon in a beer tent. Grab a few mates to tackle the giant (45cm in diameter) pizza – at €25 it’s a steal for all that satiating cheese and tomato.

Touted by many as the best kebab in town, Mustafa’s Gemüse Kebab dishes up the Middle Eastern dish in a way that the sliced meat spills enticingly out of a dangerously overstuffed pitta.

The two chaps running Bazi’s decided Bavarian food wasn’t portable enough, so they put it in a box. Now you can swan up, order pork roast with a side of dumplings and disappear off into the night. 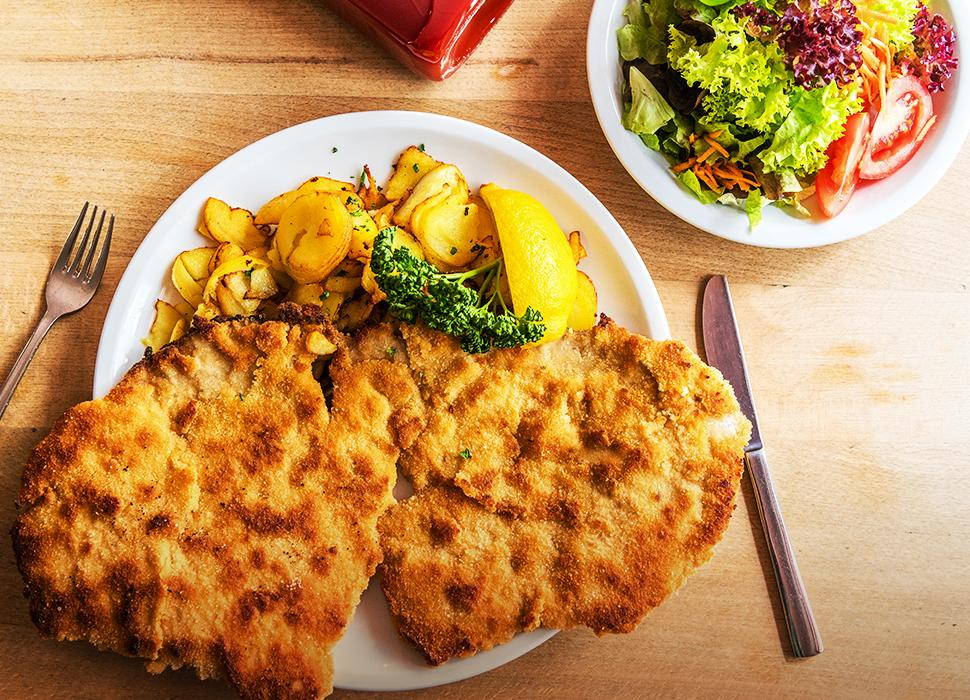 Sometimes, you just need a schnitzel the size of your face. The breaded chicken at Steinheil 16 is preposterously large and delicious. The perfect way to prepare for another round.