The best restaurants in Munich

It's not all bratwurst and beer in Bavaria's capital – though there is plenty of that. Here's where to find the most delicious eats around town 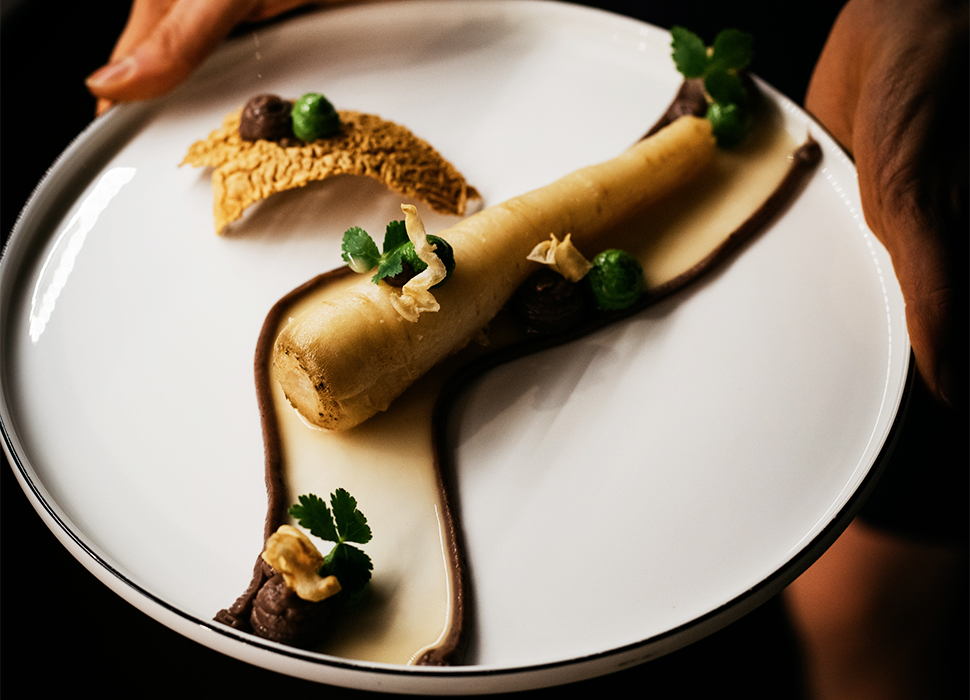 Anyone who thinks that vegetarian is a byword for boring, well, come enlighten yourself at this swish, veg-only fine-diner just off Viktualienmarkt. Sure, it’ll cost you, but versatile chef Paul Ivić’s thoughtful, art-on-a-plate dishes rarely disappoint his loyal adherents and out-of-towners who come for the season-dependent tasting menus for dinner (from €99 for four courses) or the pleasingly less costly lunch (€49/four courses). 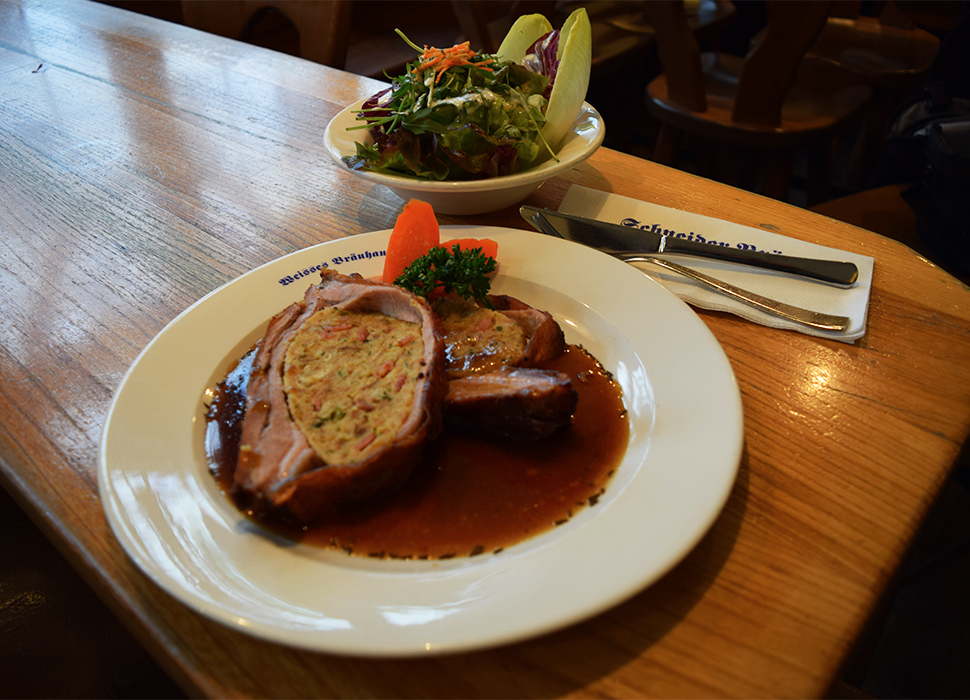 Clearly, you can’t do Munich and not lose a long afternoon or rosy-cheeked evening to the classic, only-in-Bavaria beer hall based in Berg am Laim. Few disagree that this old-timer (established in 1872) is one of the best in the city for its weighty meat dishes (think football-sized pork-knuckle with potatoes or weisswurst, veal sausage) as well as sloshing glasses of tangy-fresh weissbier (wheat beer). Usually jammed, so book ahead for dinner. 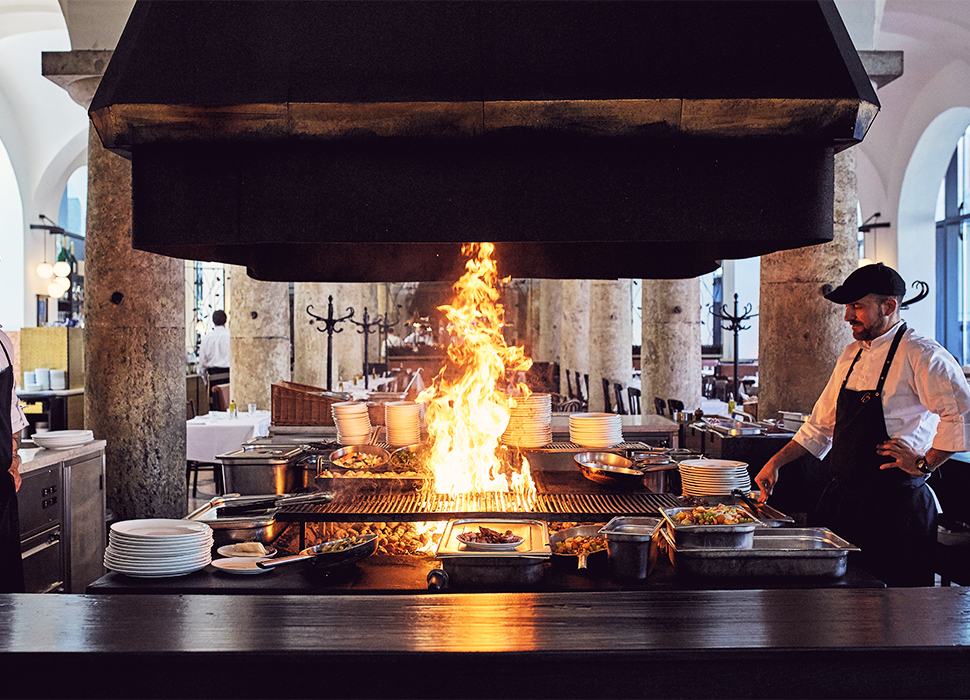 This upscale, colonnaded dining room for free-spending budgets has a young, high-society buzz, but that’s part of the fun: a chic, see-and-be-seen crowd book the place out most weekends to order fine wine, tartars and carpaccios, plus a range of pasta dishes and a reliably well-prepped Piedmontese steak. Choose carefully and it doesn’t have to be too pricey. Either way, book ahead.

Munich is miles away from the sea but, even so, the catch of the day at the city’s highest-rated fish restaurant is as fresh as it gets. Choose anything from the ice counter by the entrance and it’s skilfully grilled by a kitchen that also nails the classic fish dishes like clam linguine or rich, creamy soups which pair beautifully with a glass of crisp-dry Riesling. The €9.90 lunch is a bargain for this part of town. 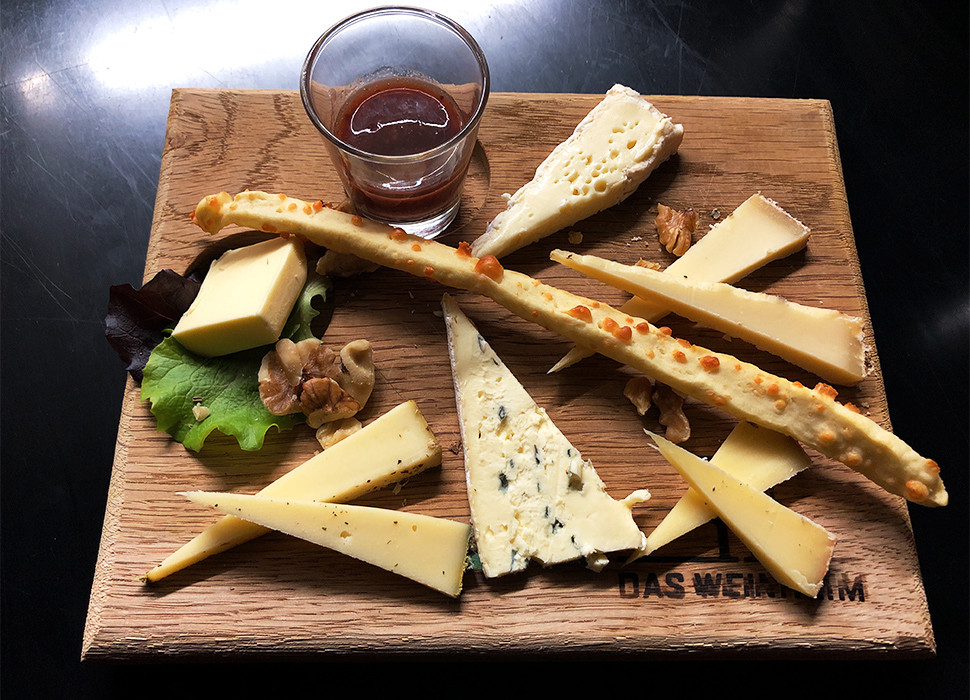 Cheese and wine will make you feel fine

Set in boho-trendy Schwabing district not from from the Englischer Garten, this friendly, un-preachy wine bar is a low-key spot to order esoteric German wine, including some interesting Blaufränkisch from Baden and a tangy Rheinhessen-produced Riesling. The kitchen holds its own, though: well-presented dishes like red wine roulade with wild berries and potato dumplings feel anything but an afterthought. 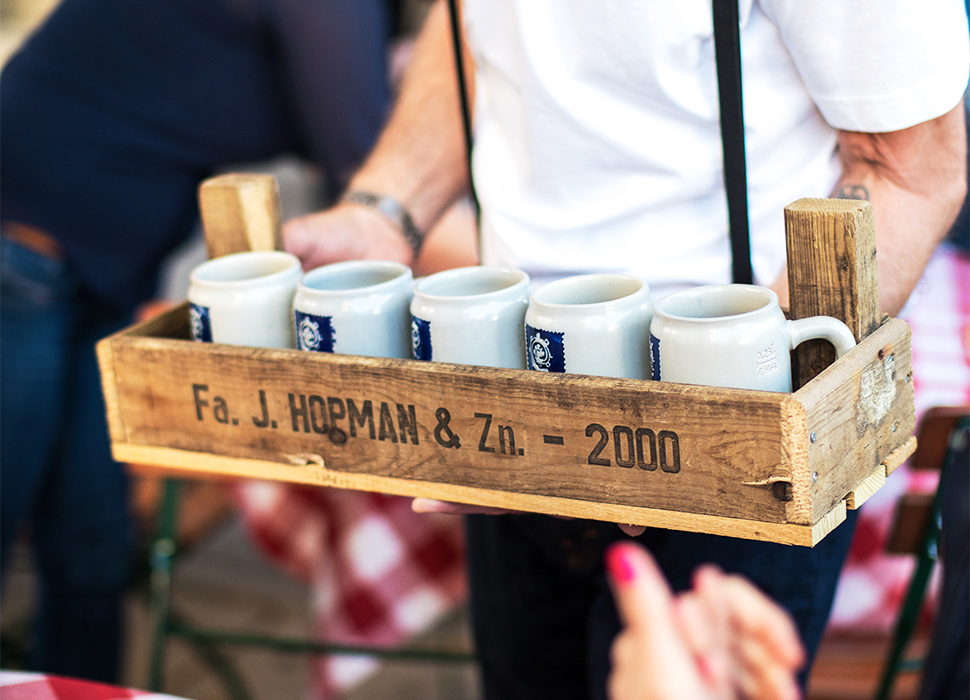 This cool, 21st-century reboot of the classic wirtshaus (traditional restaurant) is popular with trendy Schwanthalerhöhe district’s creative class, and for good reason. The menu ably and affordably transcends Bavarian cuisine’s pork knuckle-potato cliché without overdoing it: a cleverly done broccoli tartar is followed by perfectly tender, slow-roasted pork belly or satisfyingly crunchy chicken schnitzel with wild herb salad. Book ahead for the outdoor seats at weekends. 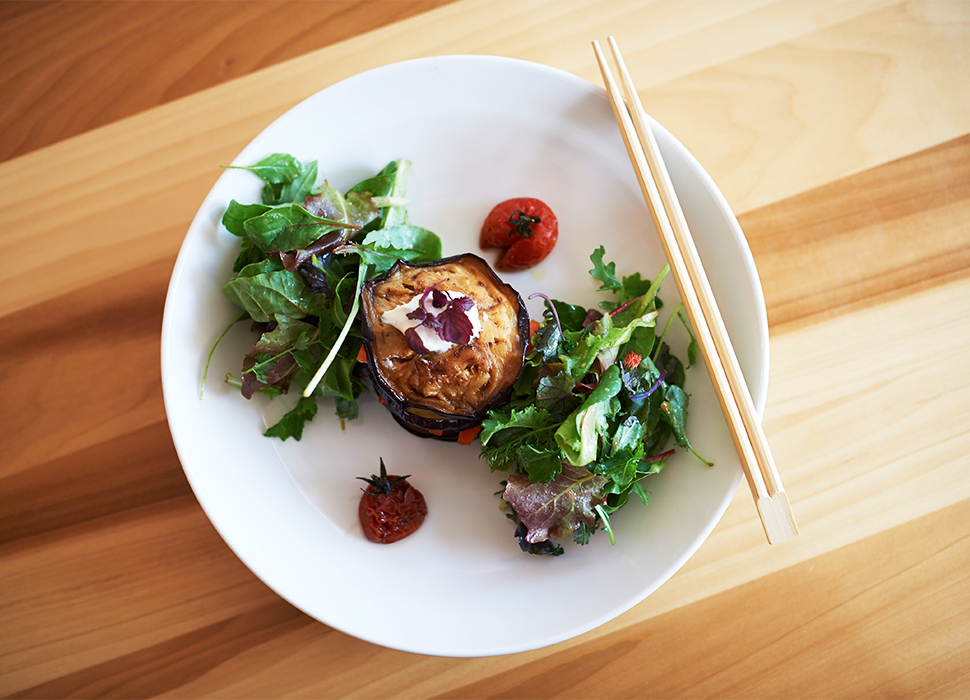 Veggies get an upscale makeover here

Set in a former brewery in Munich’s Altstadt district, this is one of the few serious rivals to Tian for upscale-splashy vegan and vegetarian cooking. The whitewashed, minimal-cool dining room attracts a health-conscious crowd for its imaginative but still sizeable dishes like the warming massaman peanut potato curry or the house special tofu stroganoff.  Sure, it’s kinda fancy, but quick lunches are doable, too. 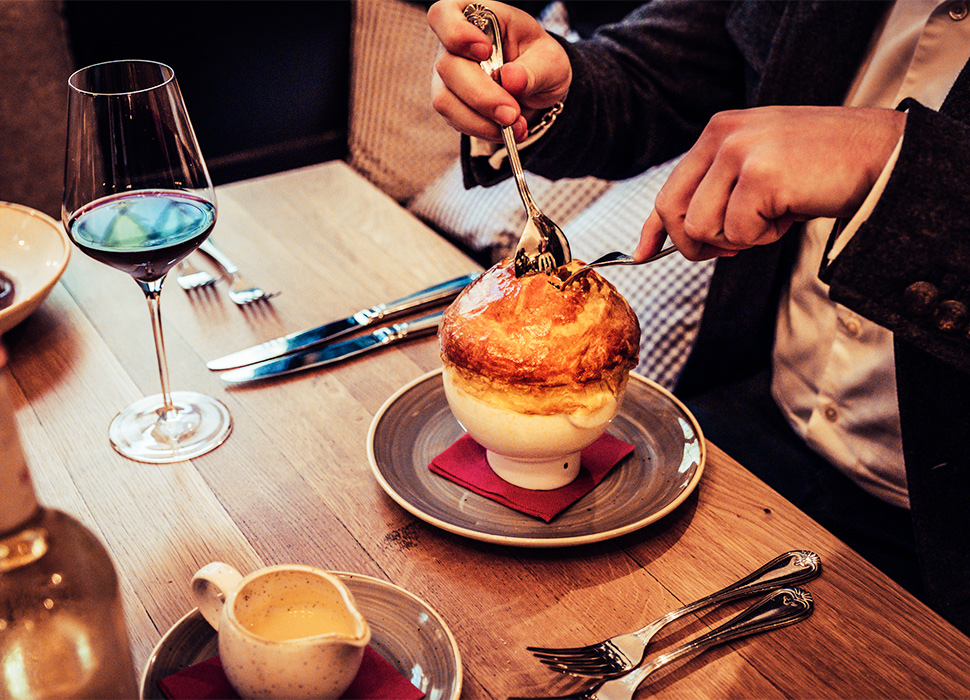 Munich’s oldest wine tavern is all wood panels, chandeliers and smart, switched-on service that has been honed over more than a century in business. The vibe is an upmarket take on the Munich wirtshaus, with an extensive wine list of rarefied German bottles and a kitchen that churns out refined but still solid Bavarian-Austrian classics such as wiener schnitzel with cranberry and fresh horseradish. Dress smart, book ahead.

If you're after somewhere out of the way with a creative-cool vibe, this ace, open-air rooftop bar-cafe-restaurant at the Technical University of Munich is open to all, and has a decidedly untouristy crowd of mostly students who come for the decent coffee and inexpensive plates of cold cuts, bread and cheese. The high-up views of Munich’s Maxvorstadt district also make a trip here worth it. Hang around until sunset, when the beer starts flowing.

Eating out in Munich can seem expensive, but there are a bunch of ace cheap eats if you know where to look (and, no, we don’t mean pretzels). This popular, hipster-cute market stand at the south end of Viktualienmarkt is run by buddy duo Dominik and Theo, who specialise in selling spuds – yup, potatoes, up to 25 varieties – but also run a kitchen that doles out creative, well-priced plates such as baked potato topped with smoked-carp tartar, sauerkraut and capers.