A sparkly view over Paris in winter / Image: Adobe Stock

The City of Lights is dreamy year-round – but it really comes into its magical own before and after Christmas. Here's what to see, eat and do

A sparkly view over Paris in winter / Image: Adobe Stock

Europe’s City of Love might have the more romantically-inclined among us reaching for the easyJet boarding passes come 14 February, but winter in the French capital makes it a twinkling mecca that’ll warm the cockles of your heart just as readily – even if you’ll need to bring a few extra layers. Chock full of Christmas markets at every turn, and with a better line in toasty warm wine than most (mais oui!), journey through the city’s arrondissements for a festive trip that’ll have you wholly throwing your arms around Paris.

Fancy more super festive city content? Here are our winter guides to the Nordic gems of Helsinki and Stockholm. 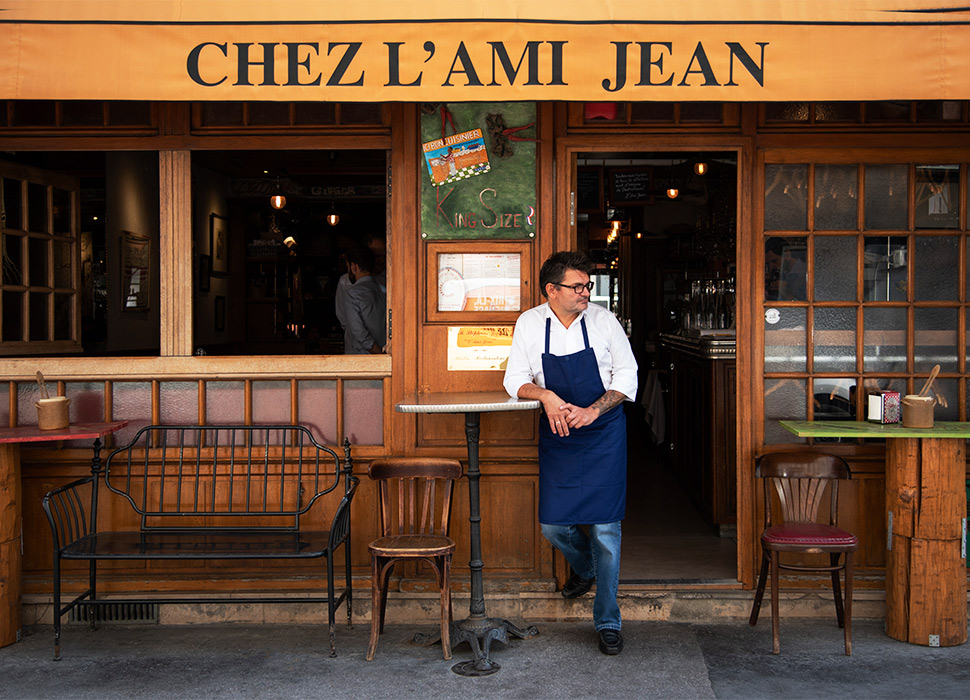 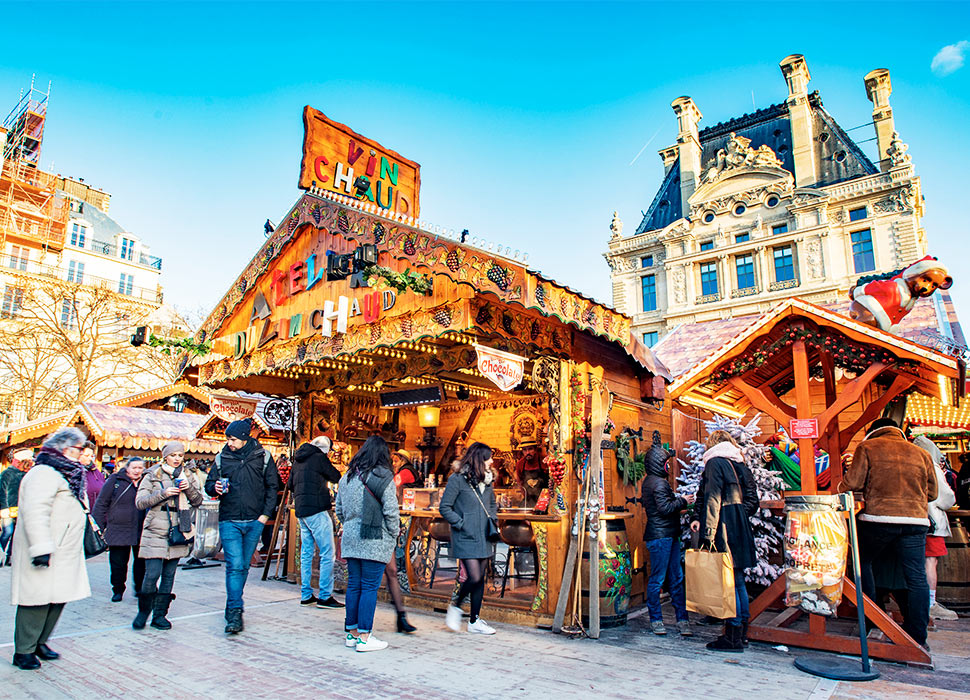 What to drink: Most countries might have their own take on a traditional winter mulled wine, but unsurprisingly for a place famed for its penchant for a glass of the good stuff, Paris’ vin chaud is up there with the best of them. “The best vin chaud should contain citrus fruits from Corsica, cinnamon, raw sugar and of course a good wine,” says Jego. Readily available throughout the season, head to one of Paris’ many Christmas markets for the full festive experience. 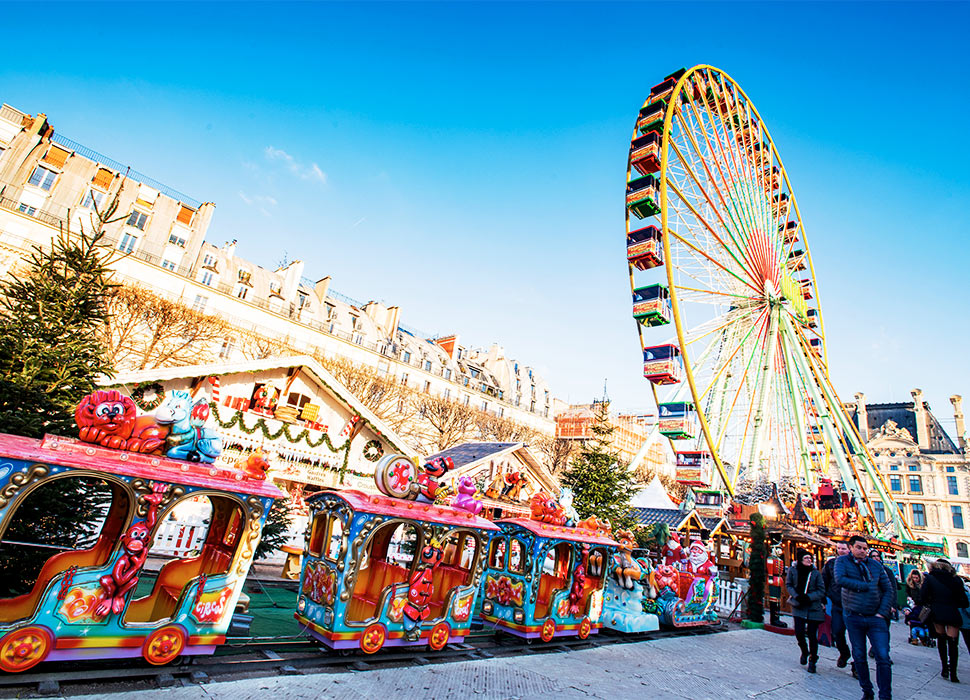 Is there a Christmas market?: Speaking of which... yes! The city's marchés de Noël are many and varied, with between 15 and 20 popping up throughout the city in a typical year. Head to the Place de l'Hôtel-de-Ville for pretty light projections, or Saint-Germain-des-Prés if you’re in the market (ho ho ho) for more luxury items. Perhaps the most impressive, however, is the Tuileries Garden's La Magie de Noël (aka 'The Magic of Christmas'). With a huge ferris wheel, an ice skating rink, rides, and more stalls than your wallet will thank you for, the Louvre-adjacent affair has it all. 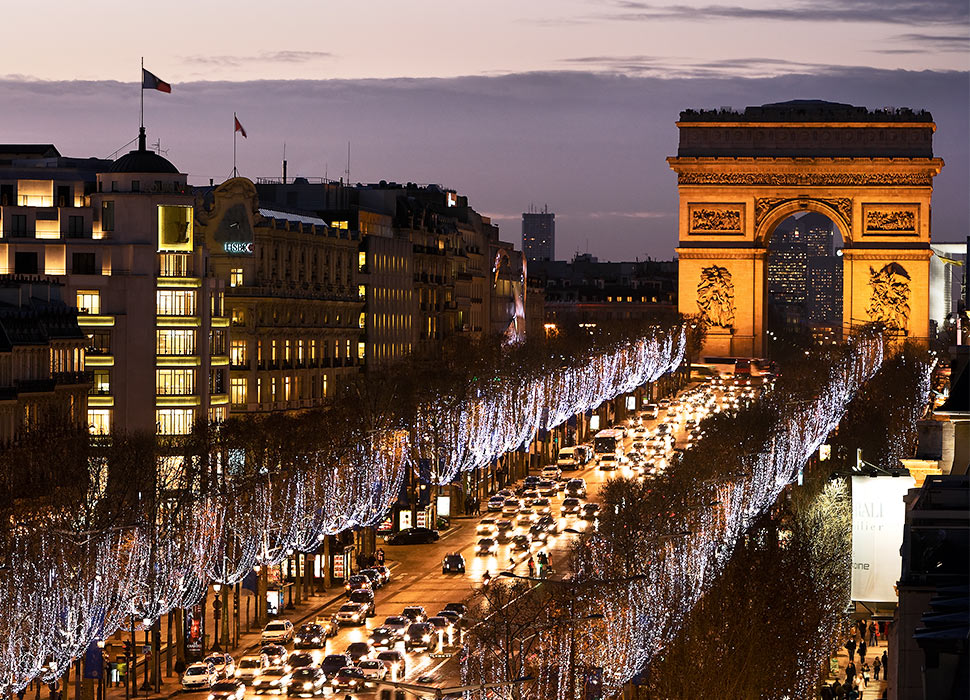 What to see: The Champs-Elysées is hardly an eyesore on a normal day, but from mid-November to early January, the iconic stretch is lit up with thousands of twinkling lights for maximum festive feels. “Driving back home through the Champ-Elysées makes you feel like you live in a fairy world,” says Jego. And if you need another sparkly bulb fix whilst you’re in the city? “One of the prettiest Christmas light displays is in rue Saint-Dominique, close to L’Ami Jean, with the Eiffel Tower in the background.” He might be slightly biased, but he’s not wrong. 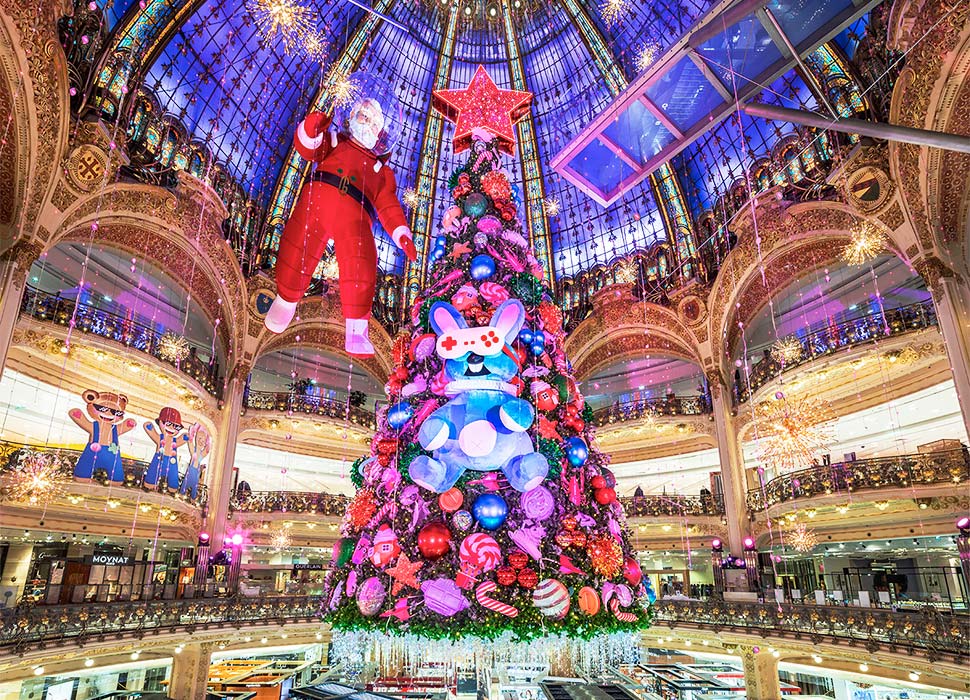 Are there any winter displays?: New York might have the most historical cachet when it comes to Christmas window displays, but only a fool would sleep on Galeries Lafayette’s gloriously OTT decor. Situated in the 9th arrondissement, this year, the department store’s centrepiece is a huge, suspended astronaut Santa delivering retro toys attached to an equally massive tree, whilst many of the shop’s individual windows are also packed full of magical scenes. Your move, Macy's. 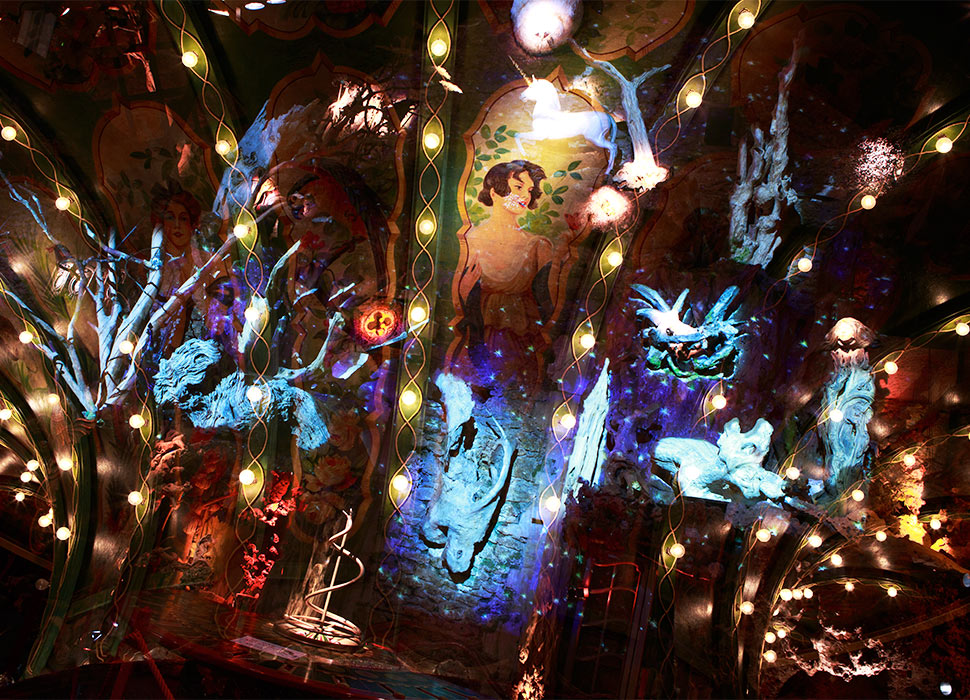