Finland’s capital becomes a winter dreamscape over Christmas. Here’s how to make the most of it this festive season

Helsinki always brims with fairytale elements no matter the season – but over Christmas, this inimitable Nordic city becomes extra magical. The scent of spiced wine brewing, quintessential Christmas lights twinkling brightly over everything and a blanket of white snow on the ground make the city a perfect spot for a bit of festive fun.

It's time to get booking a cosy winter break – and easyJet flies to some amazingly vibey seasonal cities. Check out our festive guides to Edinburgh, Stockholm and Copenhagen for the proof. 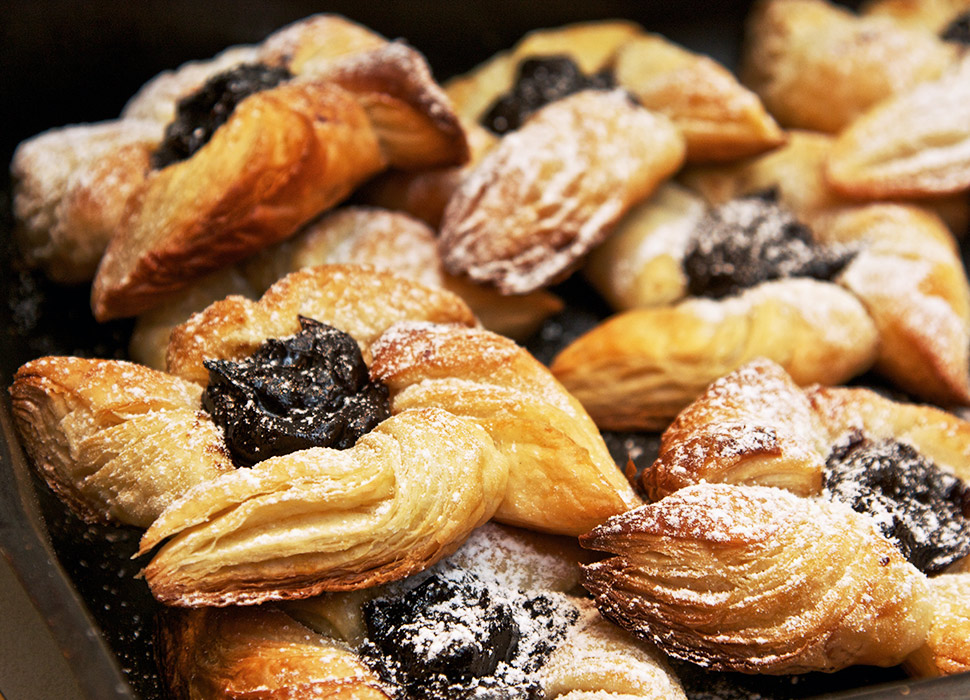 What to eat: Christmas is a family-focused event for Finns, so most of the season’s cooking is done at home, in the cosy glow of candlelight. But head to the city’s fine Christmas markets, and you’ll find plenty of things that locals wait all year to eat. Waffles are served either sweet with homemade jam, or savoury with deer or moose sausage; while Christmas cookies like the star-shaped joulutorttu are ubiquitous and unlike anything found elsewhere, made from flaky pastry dough and then filled with a sweet plum jam and dusted with icing sugar. 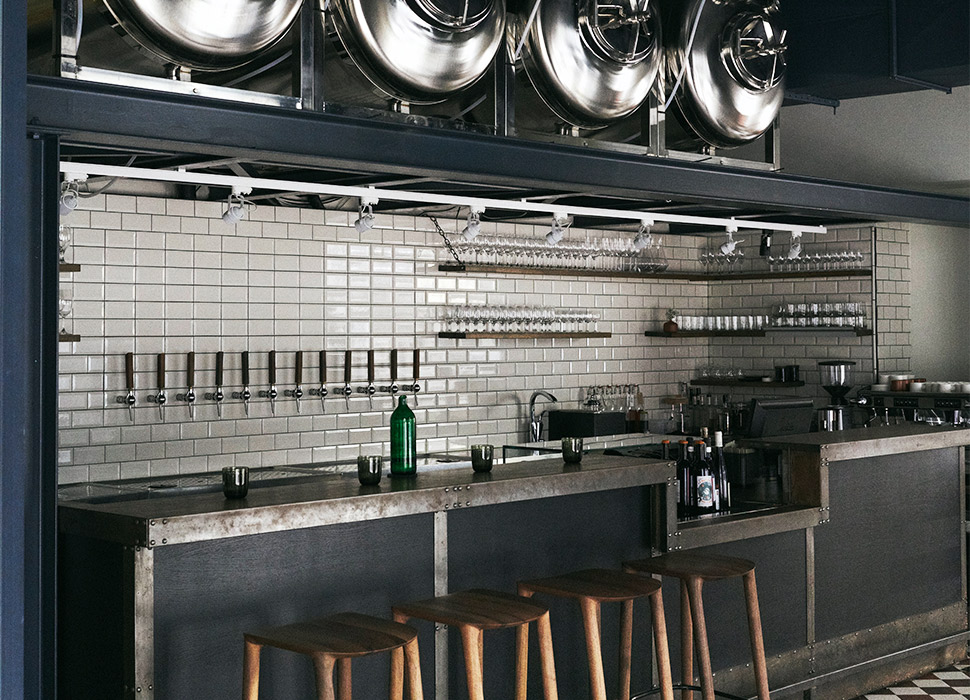 What to drink: Luka Balac, co-owner of the zero-waste restaurant Nolla, says that winter in Helsinki is all about glögi – Finland's take on spiced, mulled wine. “Ours is a secret recipe but I can reveal that it’s all about the spice blend and the quality of the ingredients," he explains. That's not all you'll find at the restaurant's bar this time of year, though. "What I love when it’s cold is one of our homemade stouts flavoured with liquorice and leftover cocoa husks.” It really does taste like Christmas in a glass. 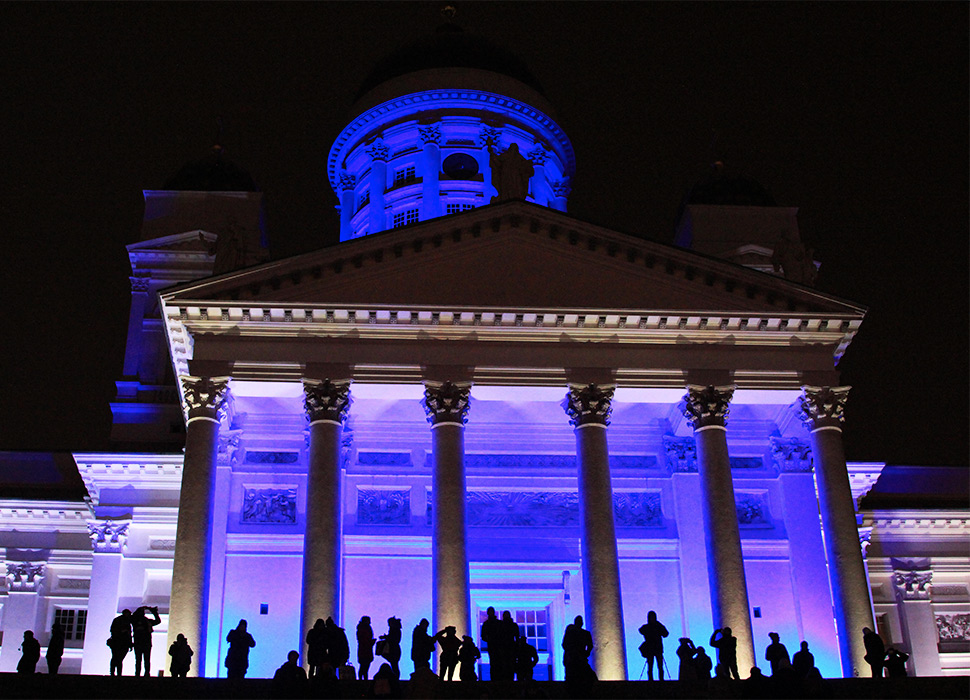 Are there any winter festivals? Finland’s Independence Day is on 6 December. This hugely significant event turns the streets of Helsinki into a party, blue and white candles filling the windows around town to mark the occasion. “It’s a party atmosphere even though it’s cold and dark,” explains Balac. “There’s lots of food and a lot of drinking but it’s a great day.” Make for the big screen by the Allas Sea Pools to watch the all-important Presidential reception. 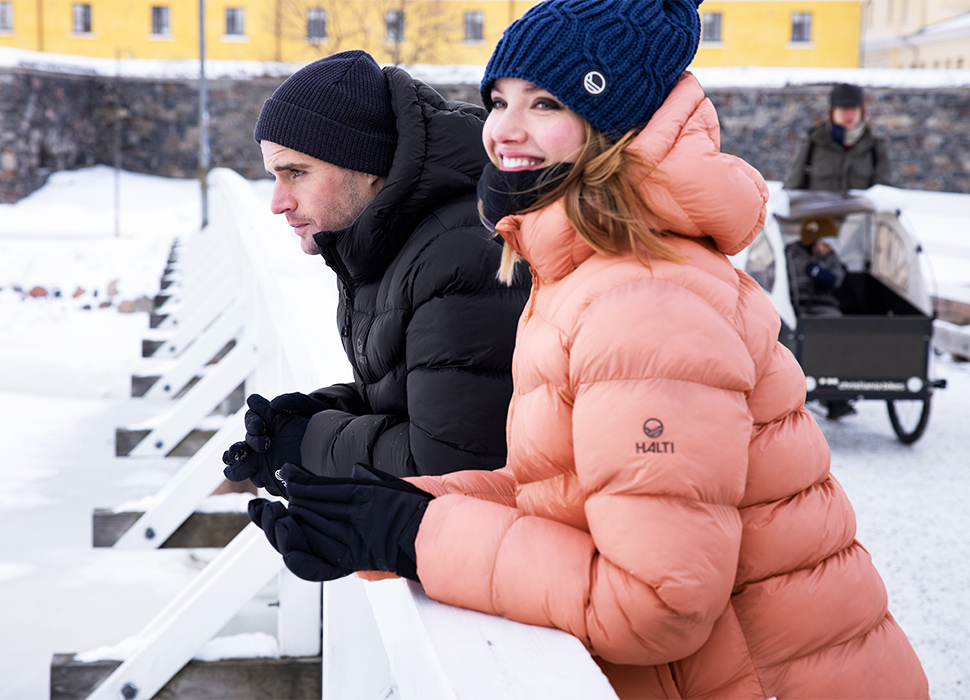 What to wear: The wind whipping off the Baltic Sea makes Helsinki a chilly place in the winter months, with temperatures dipping as low as -30°C and barely reaching as high as 1°C. You’ll need to rug up with an insulated puffer jacket – check out Finnish outdoor brand Halti to blend in with the locals. There’s a concession within the famous Stockmann department store. Depending on the snowfall you’ll also require thick-soled waterproof shoes to keep you toasty too (we’ll leave those to your own tastes, though). 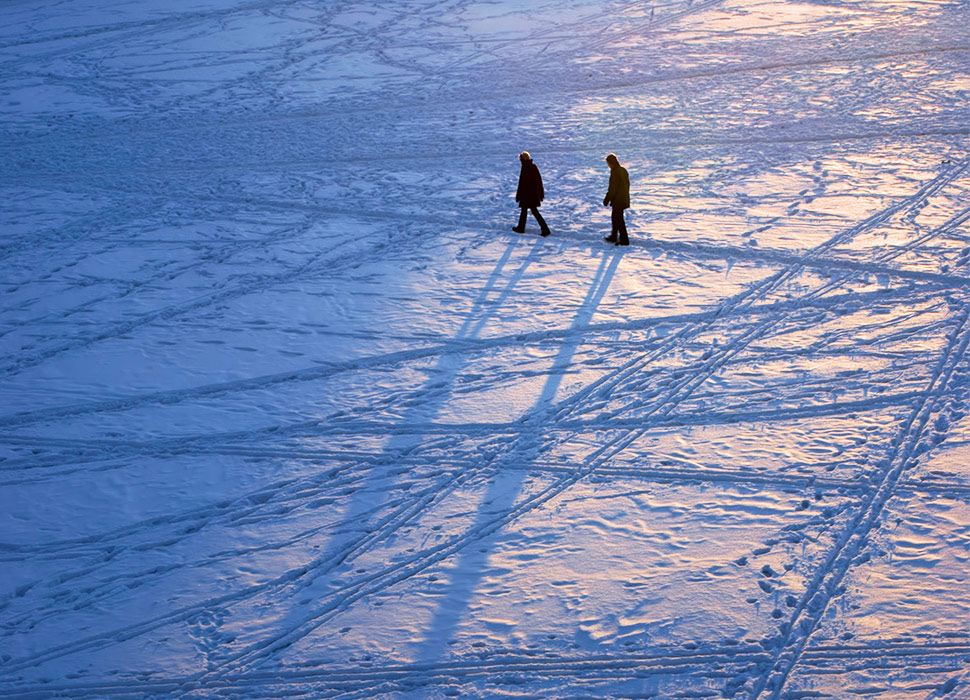 What to see: Get a taste of Lapland in Helsinki by strapping on your skis and heading out onto the frozen sea that surrounds the city. “I ski in the few hours of daylight in the winter – it’s so beautiful when everything is frozen, it totally transforms the city,” says Balac. Visitors can rent ski gear from several spots across the city to save room in their suitcases for shopping. 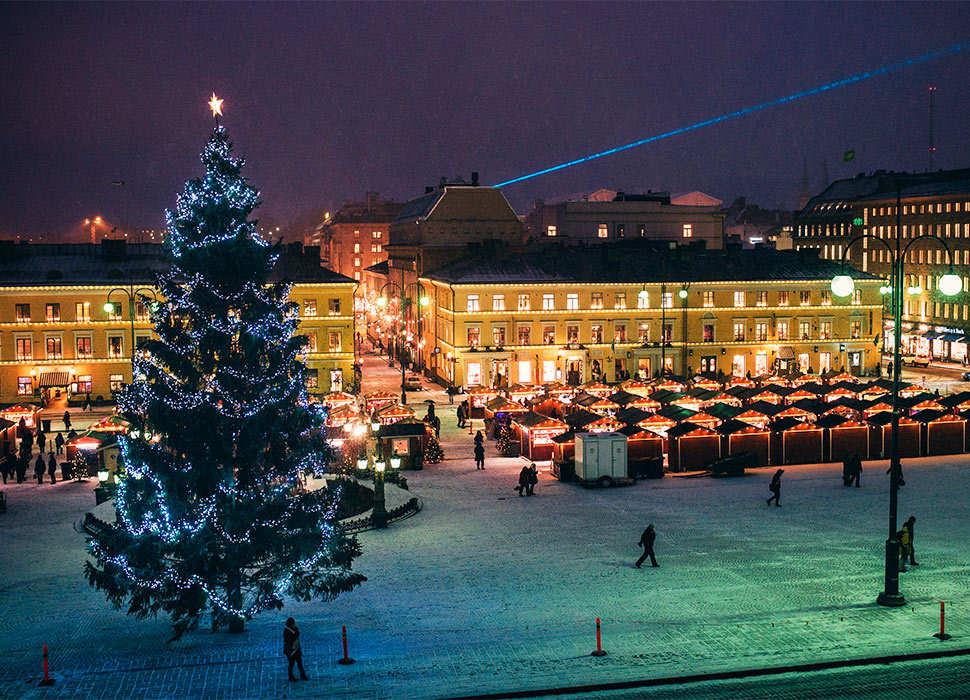 Is there a Christmas market? Helsinki’s main Christmas Market is usually held in the iconic Senate Square – but this year, because of building works, it’s been moved to the Market Square across from the Allas Sea Pools. Here you’ll find the full gamut of Finnish Christmas crafts, like handmade straw ornaments and spruce scented candles, and this year Balac will be serving up his homemade beer and glögi to quaff alongside all the festive food. 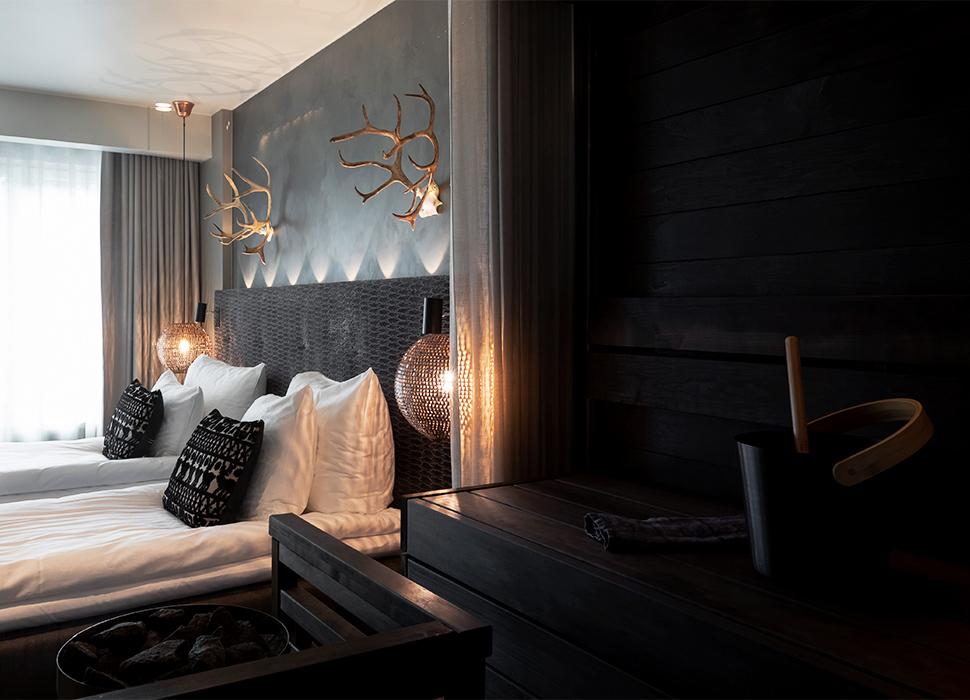 Hot stuff – the rooms at Lapland Hotel have private saunas

Insider's tip: “It has to be a sauna,” says Balac. “There’s nothing better than spending time in the sauna when it’s so cold outside. It’s so relaxing. It’s such a traditional thing but also something so essential to living here. Go to either the Löyly and make sure to jump into the frozen sea after to really live like a local, or stay at the Lapland Hotel which has private saunas in its rooms.”