Try the craftiest beer in Tallinn

Tallinn is a city with as many surprises as a box of chocolates. While its fairy-tale medieval core is one of the best-preserved walled cities in all of Europe, the Estonian capital is also a hive of innovation. Particularly around the docks, where the Põhjala craft brewery – the biggest in the Baltics – is pouring creative brews.

To get there, stroll out of Tallinn’s timeless walled Old Town towards the docks, where you’ll see a different side of the Estonian capital. Amid derelict hangars and patches of waste ground, fancy restaurants have appeared.

A Tsarist-era submarine factory is being converted into a contemporary art centre, and yachts moor on wharves built for the Russian navy.

In one old warehouse, a glowing sign tempts the thirsty. This is Põhjala, maker of beer so good it finds its way into bars and bottle shops across the world. 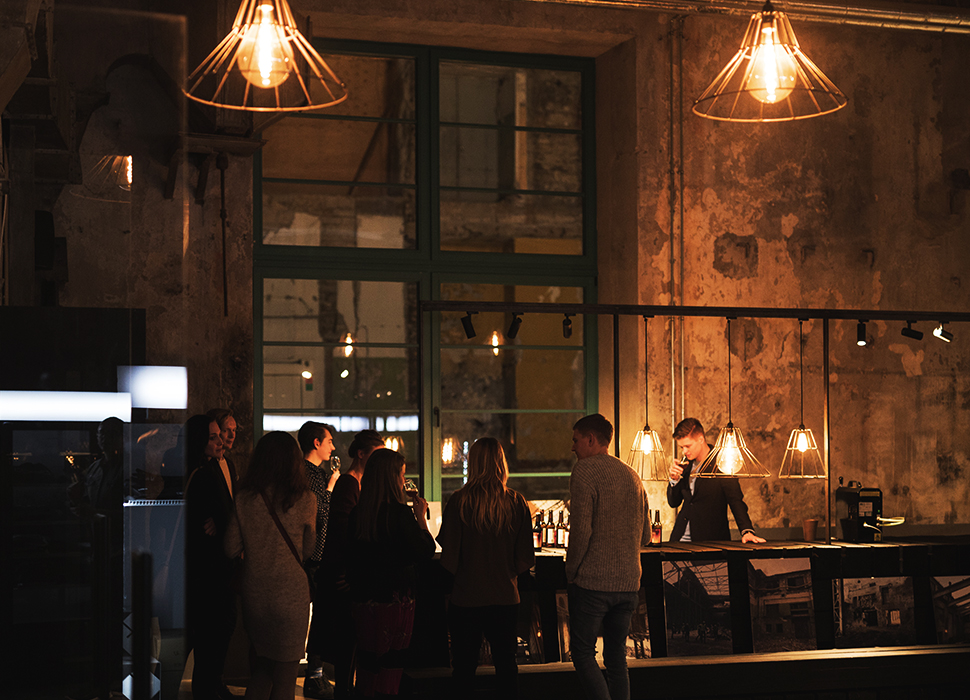 It’s become known particularly for its dark and strong brews. How does a 12.3% barrel-aged imperial porter grab you? Hard, that’s how, and it doesn’t let go till the last drop. That’s Sajand, brewed for Estonia’s independence centenary in 2018, and it’s available along with many other fine drops here at Põhjala’s taproom.

Try the Virmalised IPA, West Coast USA in liquid form, or get lost in the Forest Range, which draws on botanicals and folk medicine from the country’s vast woodlands to create one-of-a-kind, fruitful and herbful beers that are hard to forget.

Vast windows offer a view that’ll have beer geeks in raptures – the enormous, high-tech brewing equipment that pumps out this lovely stuff. 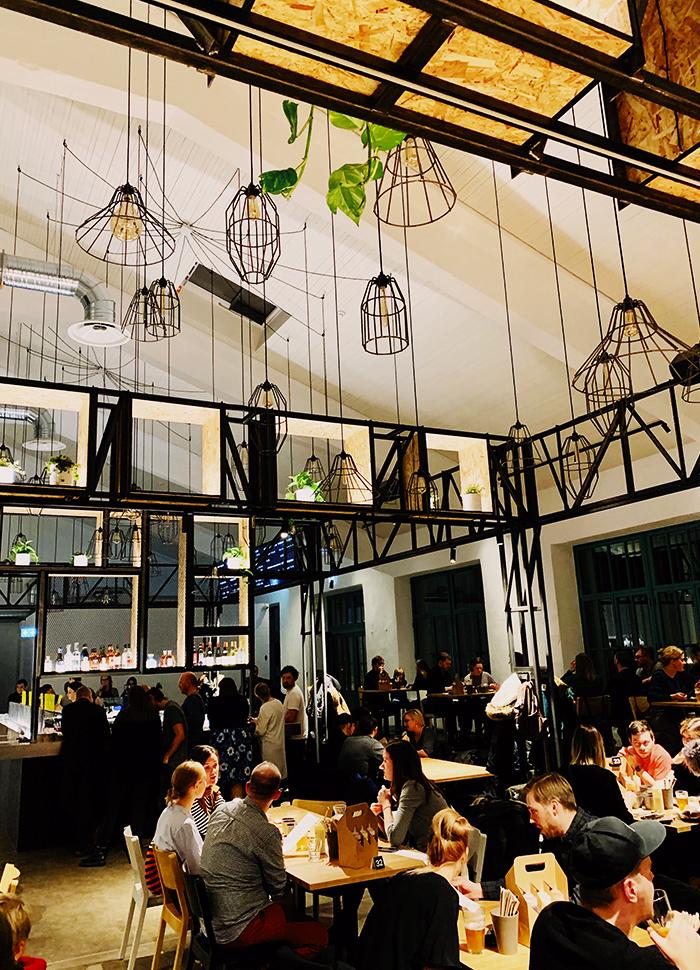 The rest of us can sit in the cool bar, work our way through the lengthy tap list and tuck into the Texan BBQ (smoked pork ribs, say, or corn bread with vanilla butter) that’s as good as you’ll get in Texas (apparently some visiting Texans have confirmed this).

‘The port of good news’, runs the slogan for the ancient port of Tallinn, from where shipments of Baltic porter used to leave for long journeys at sea.

‘The port of good brews’ might be more appropriate. Põhjala’s well worth a berth.

Fit for a prince