The best things to do in Tallinn

The compact Estonian capital has pulled off a remarkable transformation in recent years, from chilly Soviet outpost to lively, tech-focussed party town. Here’s how to make the most of your time here

Get the scent of romance at Viru Gate 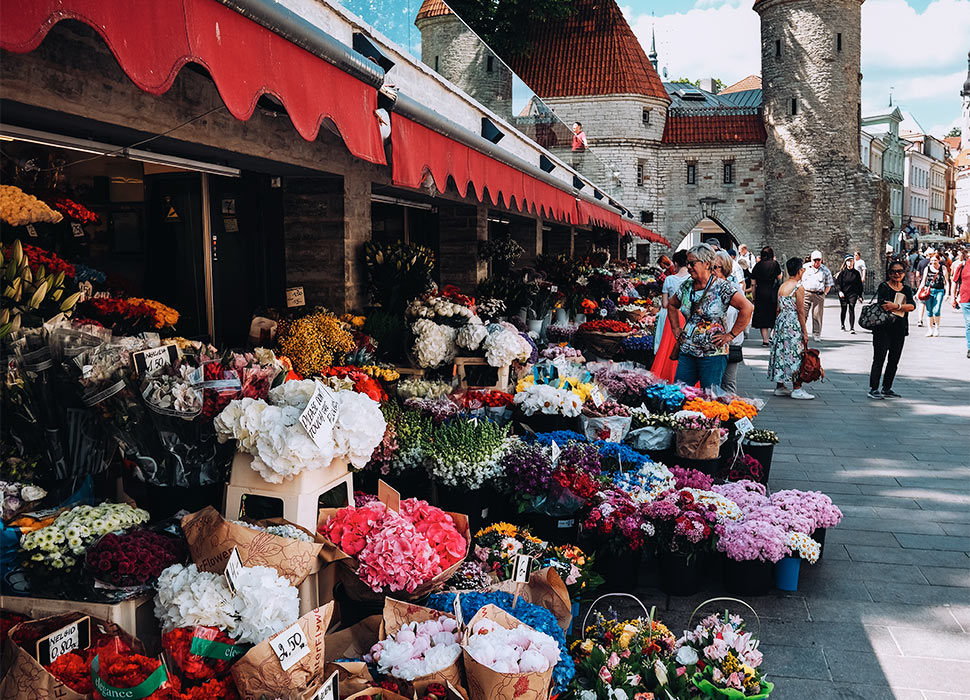 City-centre settings simply don’t get any more romantic than the twin fairy-tale turrets of the Viru Gate. Constructed as part of Tallinn’s medieval defences back in the 14th century, the gate nowadays marks the entrance to the Old Town. Look out for the colourful permanent flower market a short stroll along from the gates in the direction of Viru roundabout, the perfect location to linger awhile and smell the roses with that special someone.

Savour the views from the Kohtuotsa platform 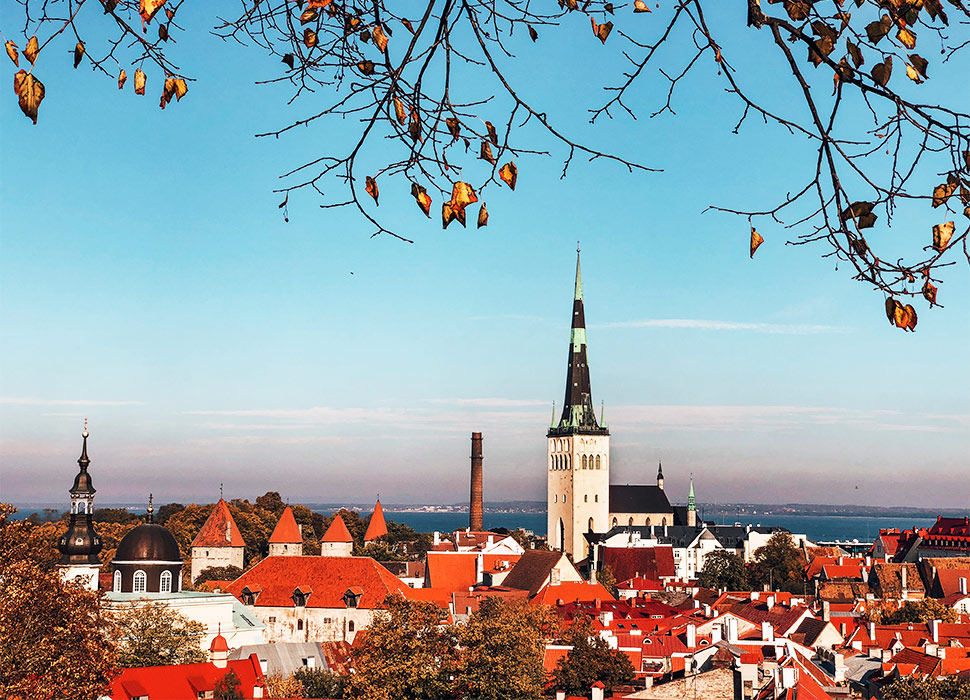 For a genuinely unmissable photo op, schlep up the eastern corner of Toompea Hill and look out for some understated typographic street art (bearing the Insta-friendly legend ’The Times We Had’) on the edge of a broad viewing platform. The magical medieval rooftops of Tallinn are obligingly splayed out before the Kohtuotsa viewing platform. The Soviet-era TV tower in the background offers a cool space-age backdrop to your FOMO-inducing holiday snaps. In summer it’s a lovely spot to linger for a coffee and watch the street performers. 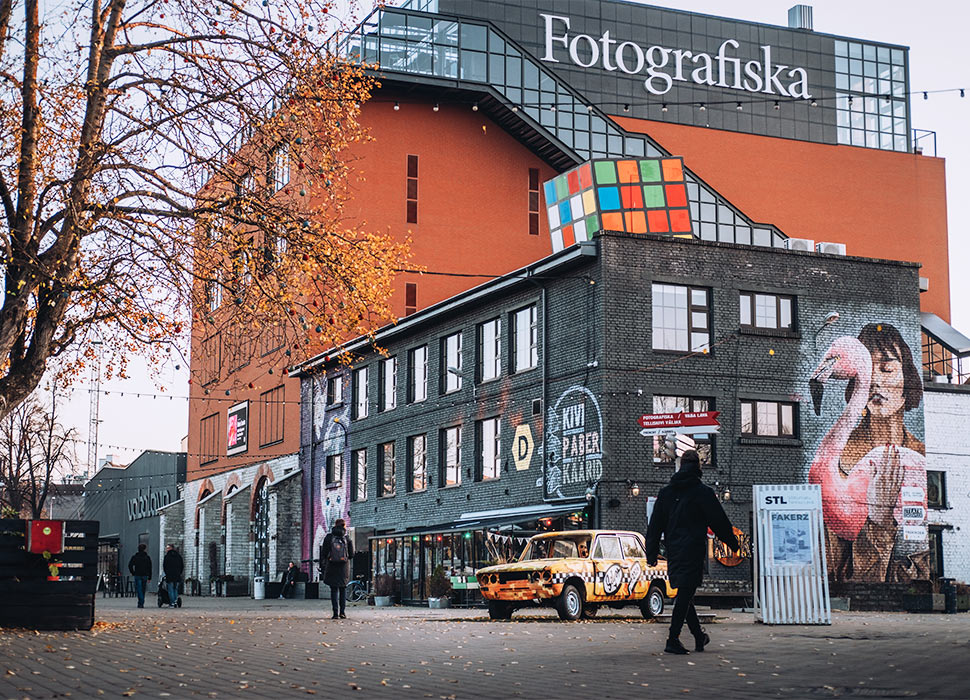 Once upon a time a humble fishing enclave – the name literally translates as ‘fish house’ – the now flourishing district of Kalamaja is the heart of Tallinn’s groovy tech-led renaissance. Its simple wooden homes have been colonised by digital entrepreneurs and its buzzing cafes and bars – most notably clustered in the Telliskivi Creative City complex – are awash with bright young things making stuff on laptops. Dinner at F-hoone (60a Telliskivi) and a night out at Sveta Baar (62 Telliskivi) will convince you, if you still need it, why Kalamaja is suddenly such a catch.

Have a holy moment at Alexander Nevsky Cathedral 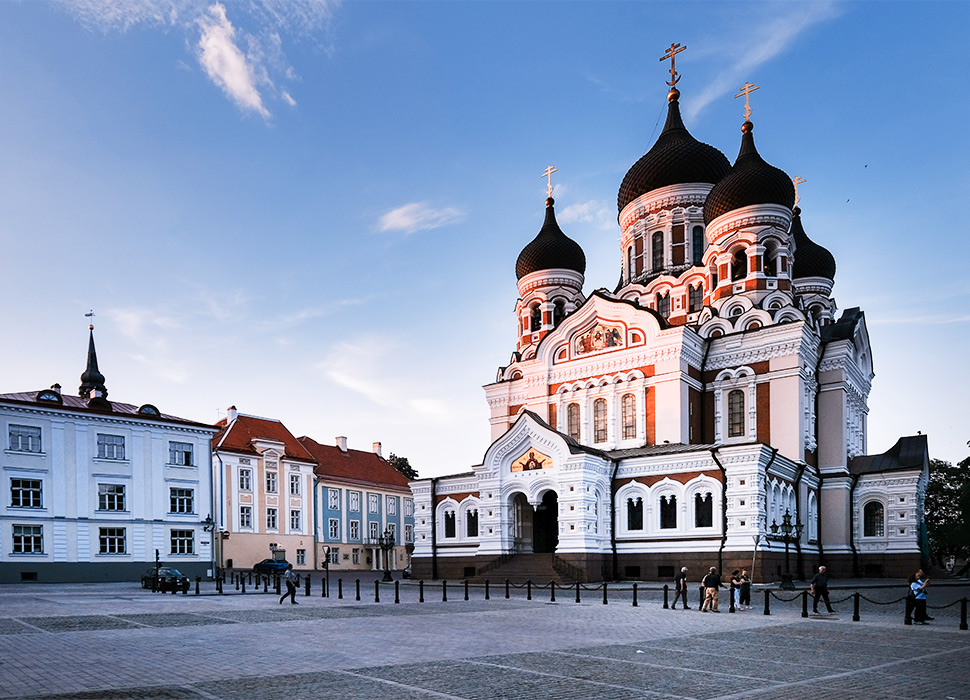 Prepare for a pious riot at this Russian treasure / Image: Kadi-Liis Koppel, visittallinn.ee

Whatever your faith, or otherwise, you’ve got to admit this Russian Orthodox pile atop Toompea Hill is an exquisite gem of a building. Built in 1900 by the Russians who ruled the roost here back then, it’s a glorious confection of chic black onion domes and vividly realised porticos and cornicing. The striking upper portion holds no fewer than 11 bells, including Estonia’s biggest, and the church interior is studded with detailed mosaics and richly-jewelled icons. It doesn’t get much more divine than this.

Baroque out at the Kadriorg 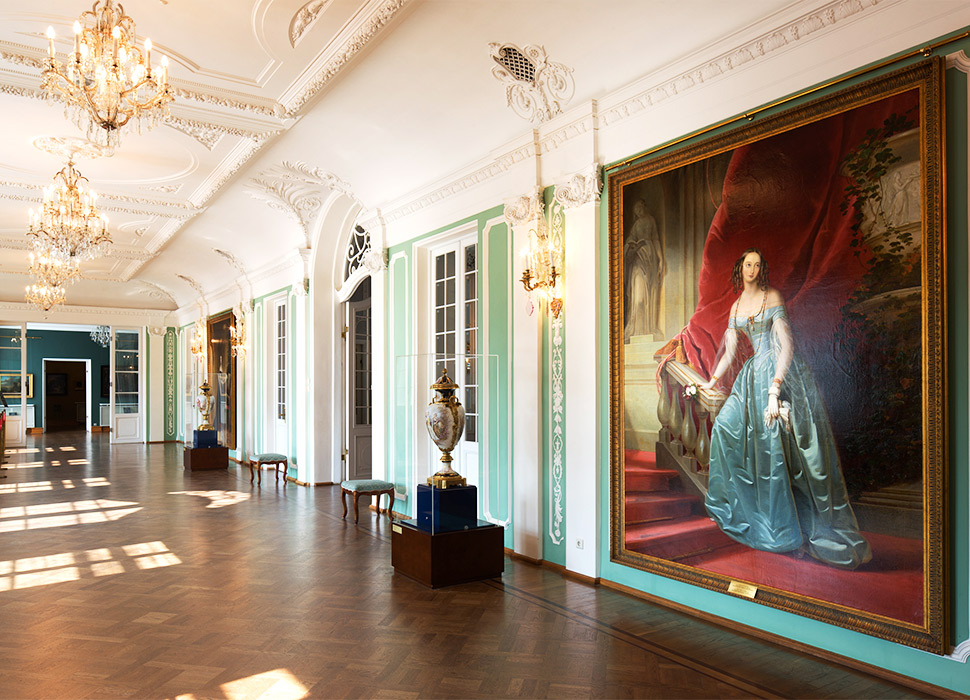 If you’re looking for a sublime slice of grandeur and old-school romance, make your way to the baroque splendour of the Kadriorg Palace, a short tram ride from downtown Tallinn. Set in dainty manicured grounds with ornate fountains, the palace itself is an eye-catching hunk of multicoloured tsarist stucco if ever there was one. Even better, inside you’ll also find the palace’s eponymous art museum, which includes the biggest and richest collections of 16th-to-20th century paintings and sculpture in the country. A charming little oasis of refinement.

Flag down a legend at the Danish King’s Garden 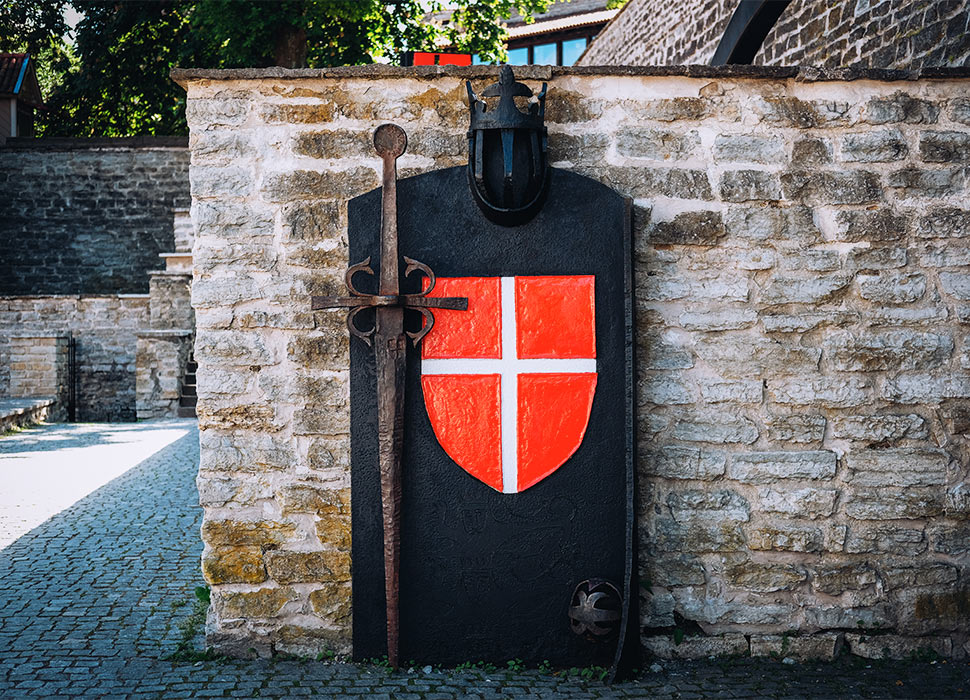 Tucked in between the old city wall and Tallin’s Lower Town, this part of Toompea Hill was the mythical (well, probably) birthplace of the world’s oldest national flag. Way back in 1219, the story goes, King Valdemar of Denmark camped here on the eve of conquering Tallinn. The locals fought back, and so Valdemar prayed for his life and that of his men. From the skies descended a scrap of red cloth with a white cross, the inspiration for Denmark’s flag. The Danes went on to rule Estonia for more than a century. Today it’s a grand picnic spot, with a sculpture of three medieval monks to underline the creepy/medieval tone.

Drink in the vibes at the Põhjala Brewery 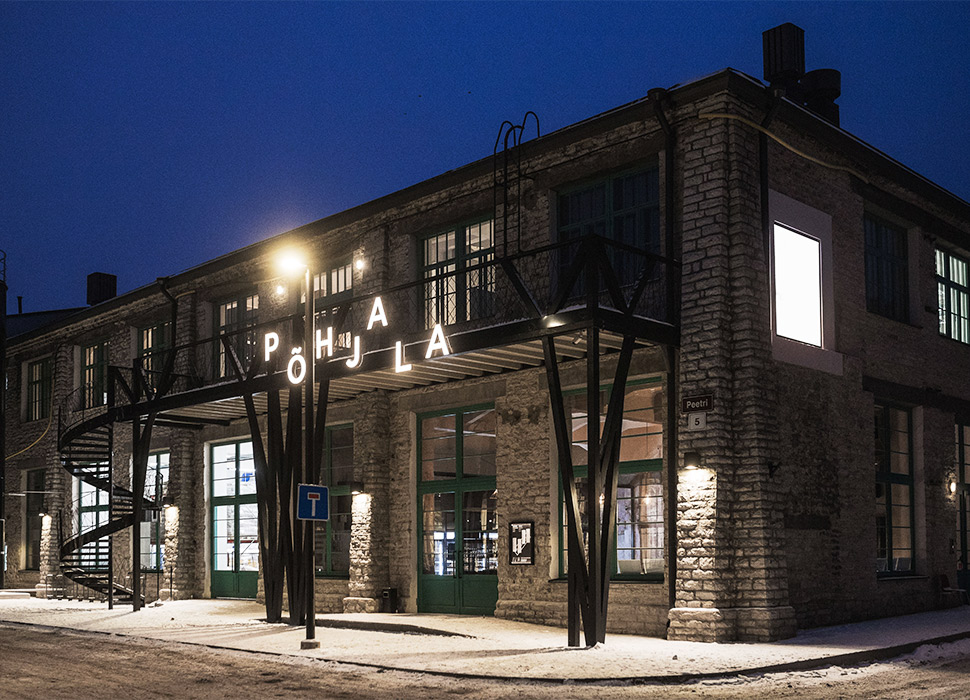 This punchily-named tap room is the best in town / Image: Renee Altrov

It doesn’t get any more real than the Põhjala Brewery. Established by four beer-swilling pals a little over a decade ago, its oak-aged imperial stouts and sumptuous porters are a legend among locals. The attached taproom is well worth stopping by for a sup, with 24 taps and Texas BBQ-themed bar snacks overseen by chef Michael Holman. Brilliantly, there’s also an on-site site sauna. By the way, if you don’t know how to say the name, the Põhjala team say ‘it's pronounced as if someone punched you in the stomach after you said that you don't like dark beers’. Right then.