Winter in Copenhagen - a seasonal guide to Denmark's capital

Nowhere does cosy city breaks quite like Copenhagen. Here’s how to make the most of a weekend escape in the birthplace of hygge

When it comes to wintertime magic, Copenhagen’s got it in spades: cobblestoned streets blanketed in snow, a bevy of belly-lining pastries especially for the season, Christmas markets so sparkly you can see them from space (probably). Yes, it’s no surprise that the birthplace of hygge really comes into its own when the temperature drops, so grab your snuggest beanie and do CPH like a true Dane. 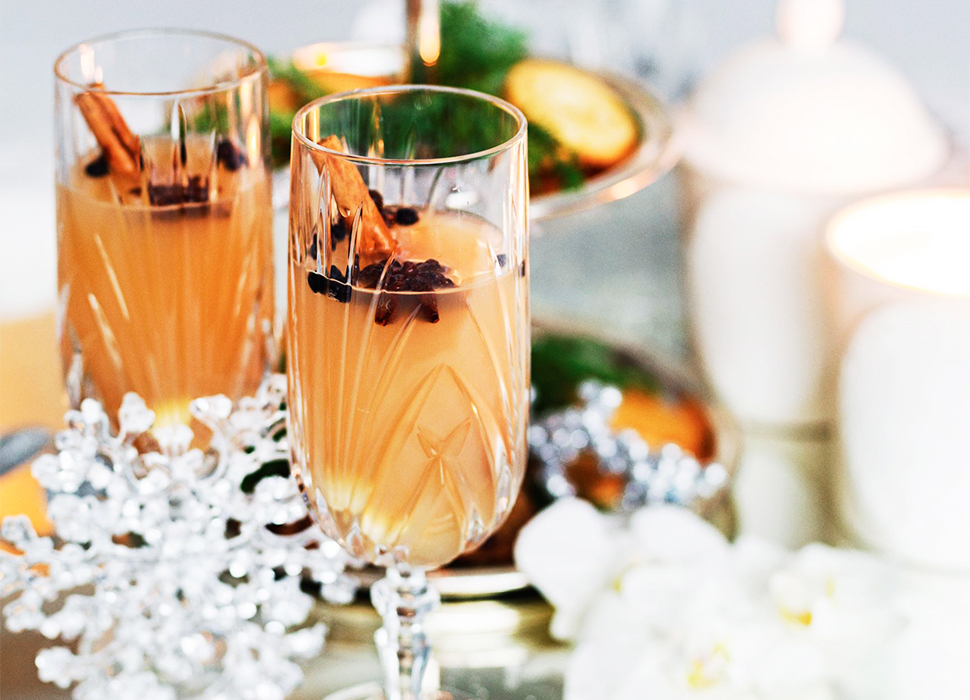 Hot gløgg goes down a treat

What to eat: Eating pastry is practically a national pastime in Denmark, but one sweet treat reigns supreme: the cardamom roll, a spiced-up version of the classic cinnamon roll that gets its sweet floral perfume from cardamom seeds. Sample one of these cosy treats at Juno the Bakery in Østerbro. Perfect with a mug of something steamy.

What to drink: Danes are mad for mulled wine, or 'gløgg' as it’s called here. You’ll find it warming the cockles of chilly punters in every market, café, and bar in the city. But if you’re after something fancier, go for the ‘afternoon gløgg’ at Restaurant Marchal in the posh Hotel D’Angleterre – where it’s served with marzipan snowballs or traditional cookies. 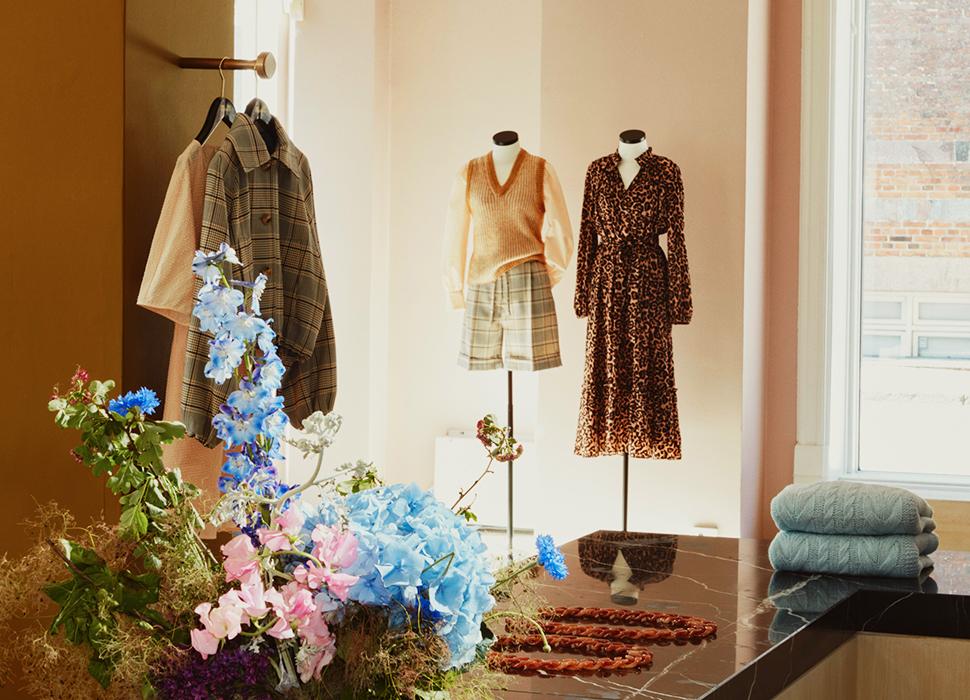 What to wear: Trendsetting Danes have gone granddad-chic this season and are sporting sleeveless knit vests over their dresses or button-up shirts. Pick one up from super-cool Danish brand Baum und Pferdgarten – you’ll find its flagship store in the Old Town.

Where to go: Hit the slopes in nearby Refshaleøen – and by ‘slopes’, we mean the roof of a green energy power plant. Copenhill – a waste-to-energy plant on an industrial waterfront – doubles as a year-round artificial ski slope, where snow bunnies zip down its slanted structure. 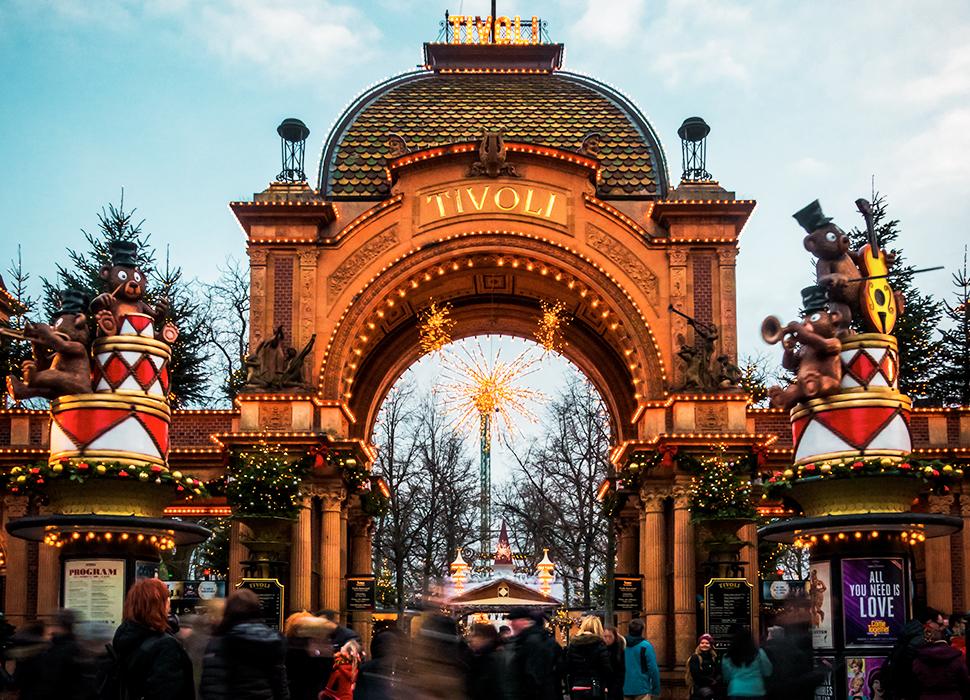 Is there a Christmas market? Is there ever. You’ll find the main market lighting up Nyhavn square, as well as treasured city-centre amusement park Tivoli Gardens. For something a bit more alt, head down to the Yule market at Freetown Christiania – an independent community in the middle of Copenhagen where locals hawk their wares and jam to live music in the evenings.

Local tip: “The Old Town is magical in winter,” says Meik Wiking, director of Copenhagen’s Happiness Research Institute, which opened the world’s first Happiness Museum in the city last year. “It’s like walking around in a fairytale. You see where Hans Christian Andersen got his inspiration.”