The Danish capital is dreamy – but there are plenty of perfect places to strike out to for a day. Here are some of the most historically, culturally and visually stimulating

The white cliffs of Denmark 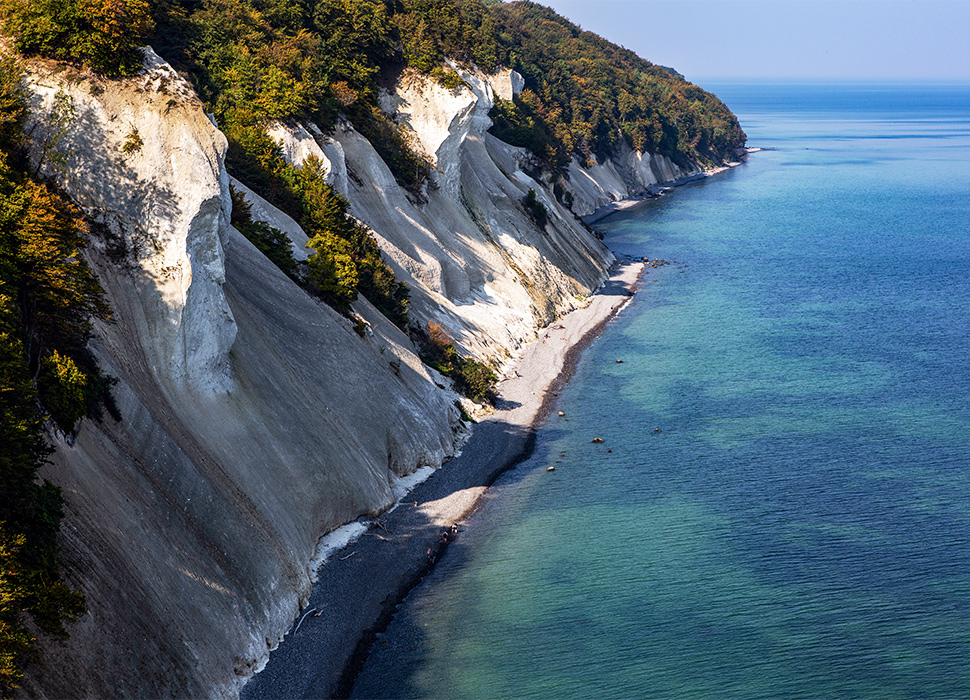 A couple of hours' drive south of Copenhagen, beautiful Møns Klint is Denmark’s answer to the White Cliffs of Dover, complete with dramatic views and slow village life. Spreading 6km along the island of Møn, the rolling chalk bluff has earned Unesco Biosphere Reserve status for its profusion of lush woodland and pasture, rare fauna and abundance of fossils.

The most romantic museum in the world 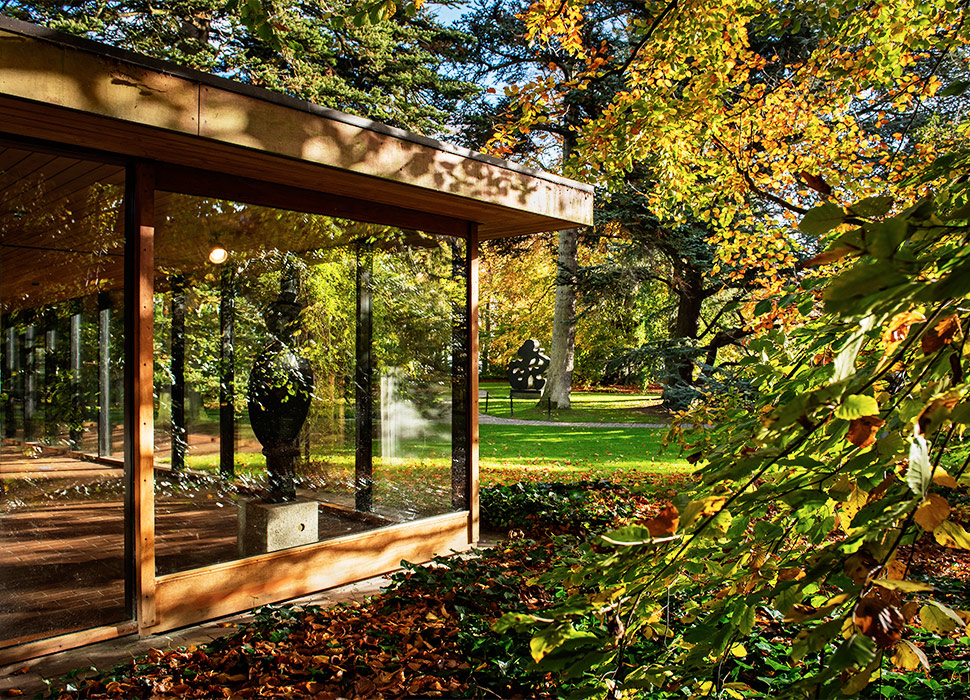 Named after its original owner’s wives – all conveniently named Louise – the Louisiana Museum of Art is surrounded by a tapestry of coast, streams and meadows. Scenery aside, it well deserves its reputation as one of the best contemporary art institutions on the planet, with a 4,000-strong multimedia collection tracing the postwar period to the modern-day, factoring everyone from Giacometti to Yayoi Kusama, David Hockney, Cindy Sherman and many, many more. The in-house shop is a design-minded destination in itself, and even the café's a doozy.

It was once a preferred hunting ground for Denmark's royal family (the area was set out as such in 1669), but these days a stroll around Dyrehaven is about immersing oneself in the park's lush, wildlife-packed forest rather than bloodsports. It's big: 1,000 hectares, crisscrossed with star formations of trails – themselves a hunting throwback, the paths designed so the sportsmen could more easily keep an eye on their hounds – and home to around 2,000 deer. The austere Hermitage lodge makes a particularly elegant centrepiece.

Nip to another nation 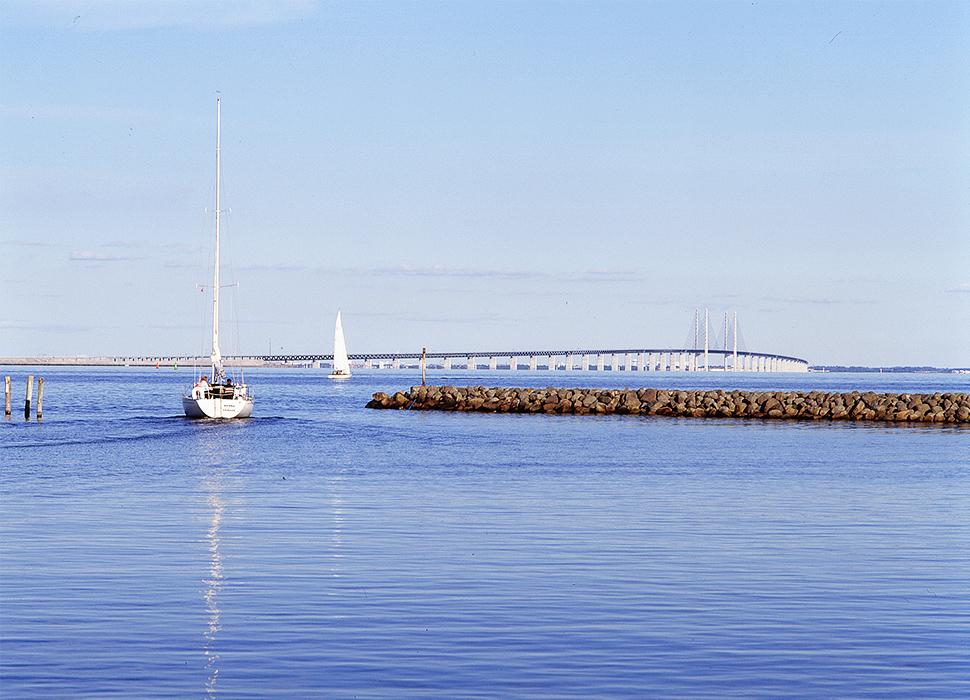 No one would sensibly claim that the southern Swedish city of Malmö is as charming as Copenhagen. But it's still worth the 20-minute zip across the world famous Øresund Bridge – Europe's longest combined road and rail bridge, which begins as the train emerges from Danish Amager on the artificial island of Peberholm, before striking out five miles across the strait to Sweden. When you arrive, you’ll find a fantastic modern-art museum, an epic nudist spa and all the swoonsome Swedish folks imaginable. 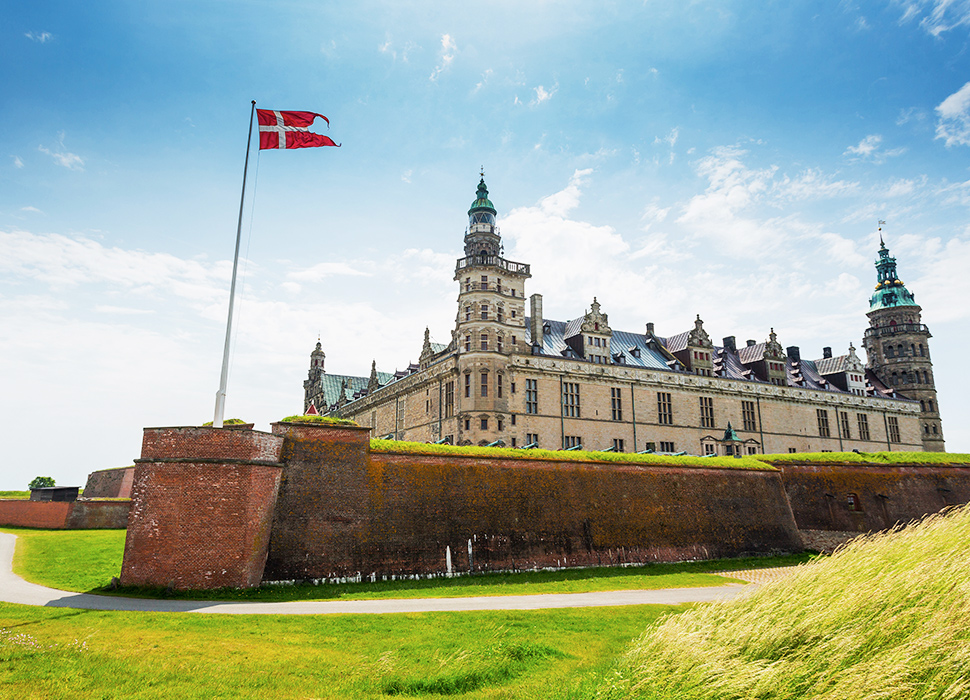 Sitting proud in the pretty coastal city of Helsingør – 45 minutes north of Copenhagen by train and directly across the Øresund from Sweden's Helsingborg – the 16th-century Kronborg Castle was immortalised by Bill Shakespeare as Elsinore in Hamlet. The fortress and its epic grounds – which play host to events in summer – make a great day out. 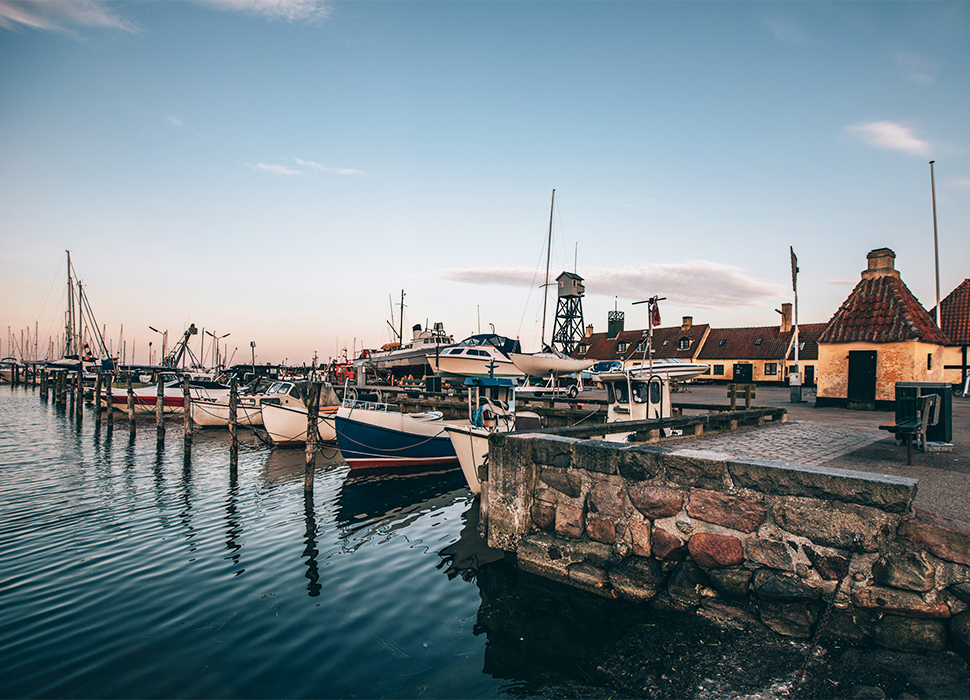 Into your herring, cobbles and thatch? Who isn't? A mere 40-minute bus jaunt from Copenhagen, the Dutch-founded Danish seaside town of Dragør is Holland in miniature. Found on the Copenhagen-adjacent island of Amager, the settlement is a beguiling hodgepodge of colourful houses, cute coffee shops and a delightful harbour where local fishermen sell their catch. 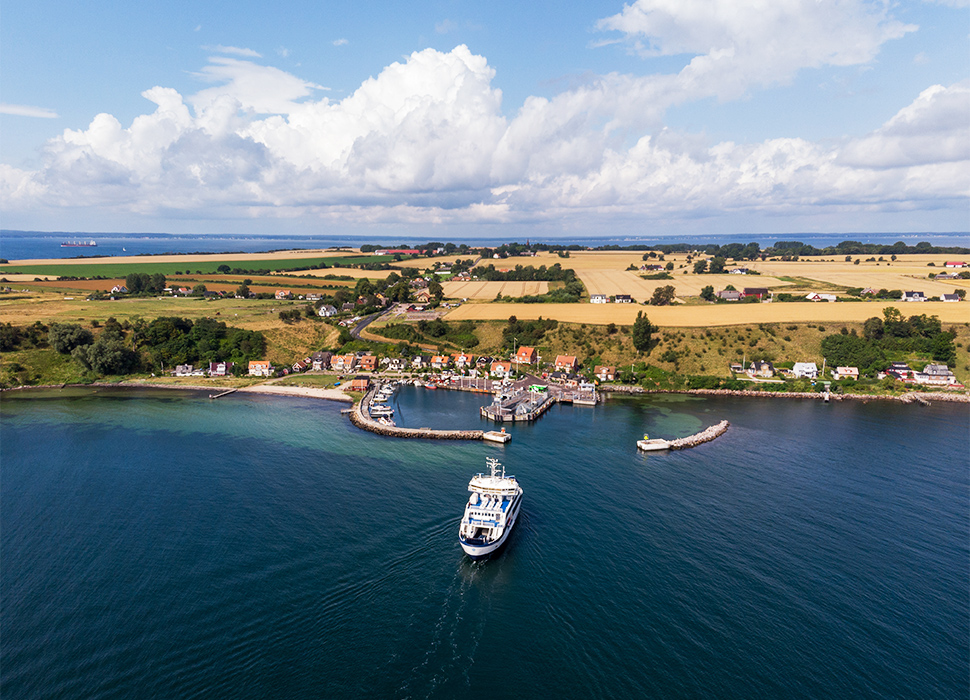 Get on your bike and explore Ven / Image: Adobe Stock

Hop on the M/S Jeppe from Copenhagen's Nyhavn district and spend the day eating cheese and drinking whisky on Ven, a Swedish island with farm shops and a distillery. The default mode of transport round here is a yellow bicycle, but you can take a horse and carriage or tractor ride for extra (albeit, benign) LOLs.