Prague is a city that's almost unbearably romantic all year round – but at Christmastime it goes into vibe overload. Here's how to make the best of it this winter

Though Christmas 2021 might still be slightly compromised in Prague, the Czech capital’s gothic architecture, heartwarming traditions and fondness for a festive pint should still be enough to lure merry revellers in for a chilly but charming trip. Watch out though: many of its more widely touted festive fancies are aimed squarely at tourists. To eat and drink your way through the season like a true Czech, you’ll need to hunt a little harder.

Fancy the splendour but sick of the cold? Then check out our year-round guides to the best things to do in Prague; the best restaurants in Prague; and the best beer experiences in Prague. 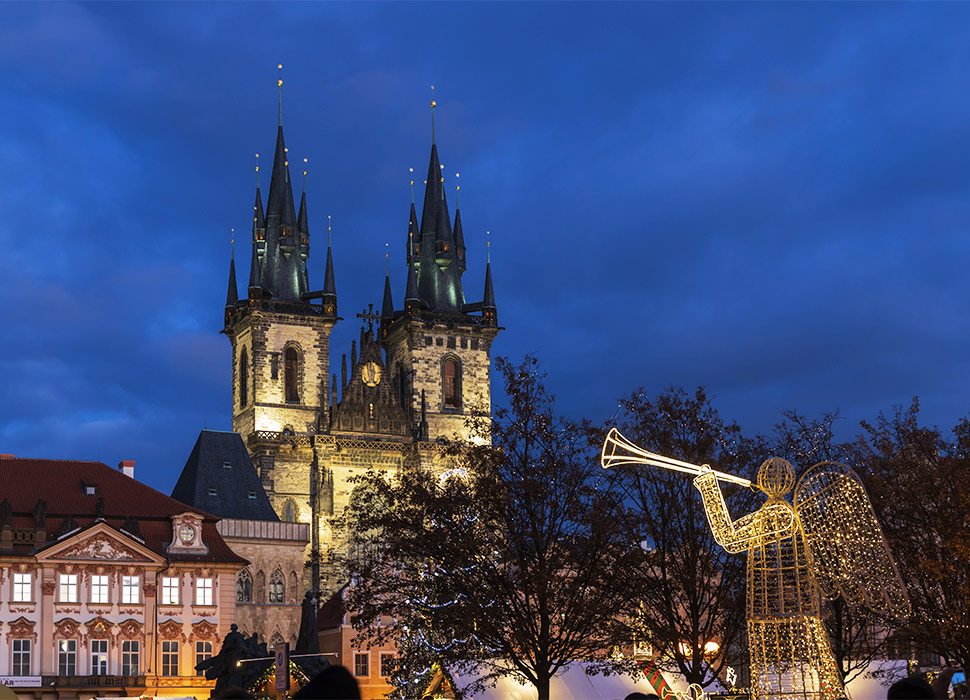 Are there any winter festivals? For those who want a more literal take on the naughty/nice checklist that precedes Santa’s annual rounds, Prague’s traditional Saint Nicholas Day celebrations will do the trick. The night before the event – which falls on 5 December – the city’s kids descend on the Old Town Square to be questioned (in a fun way) by adults dressed as angels, devils and old Saint Nick himself. Good children get sweets; bad children, traditionally, would get potatoes or coal. Tasty. 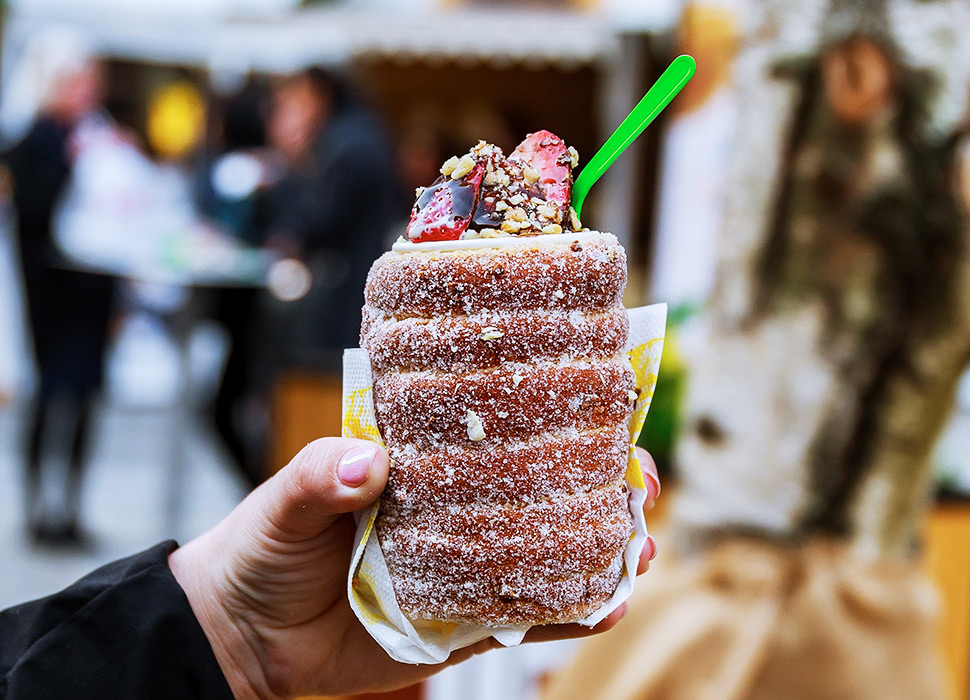 Trdelník is the traditional seasonal spit cake in these parts / Image: Adobe Stock

What to eat: “Trdelník is a sweet pastry dough cooked over charcoal that’s common in the city, but it’s mainly eaten by tourists,” explains Petr Kunc, head chef of Michelin-approved restaurant Salabka. If you want to eat like a local, however, then aim for something a little crunchier. “Three weeks before Christmas, every family in the Czech Republic bakes their own Christmas cookies, and you can also find them in a lot of pastry shops around Prague. Try them from Cukrář Skála in the centre of the city.” 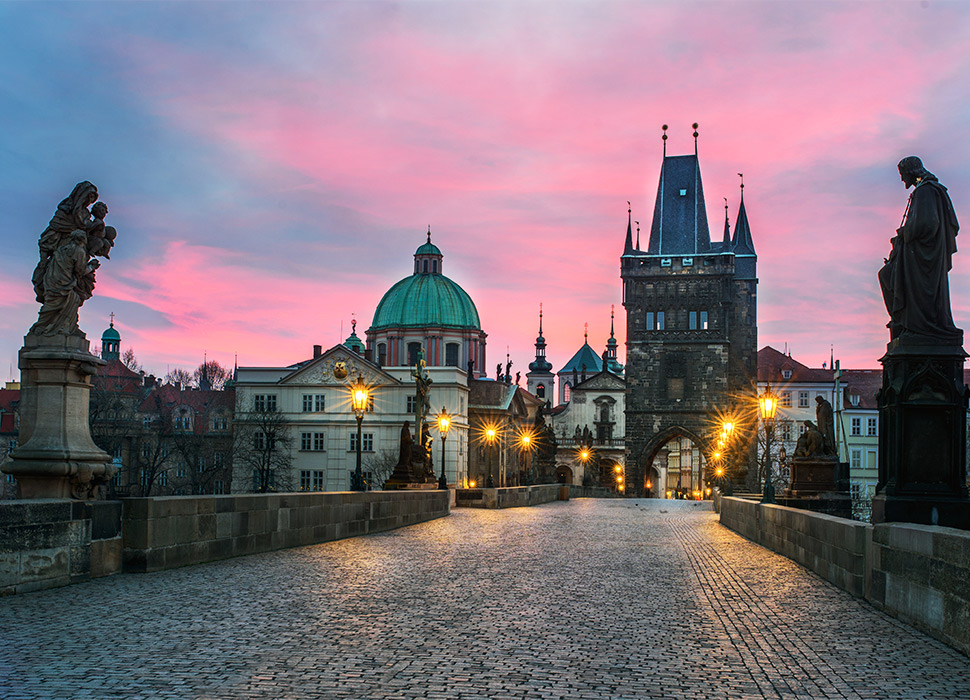 What to see: You don’t get much more charmingly traditional than Charles Bridge’s festive lamplighting where, from the end of November to 23 December, at 4pm each day a lamplighter will process along the stretch, igniting each of the bridge’s 46 gas lamps by hand. Reinstated back to their original form in 2010 after a stretch of running on electric, the Prague landmark is the only gas-lit bridge in the world. 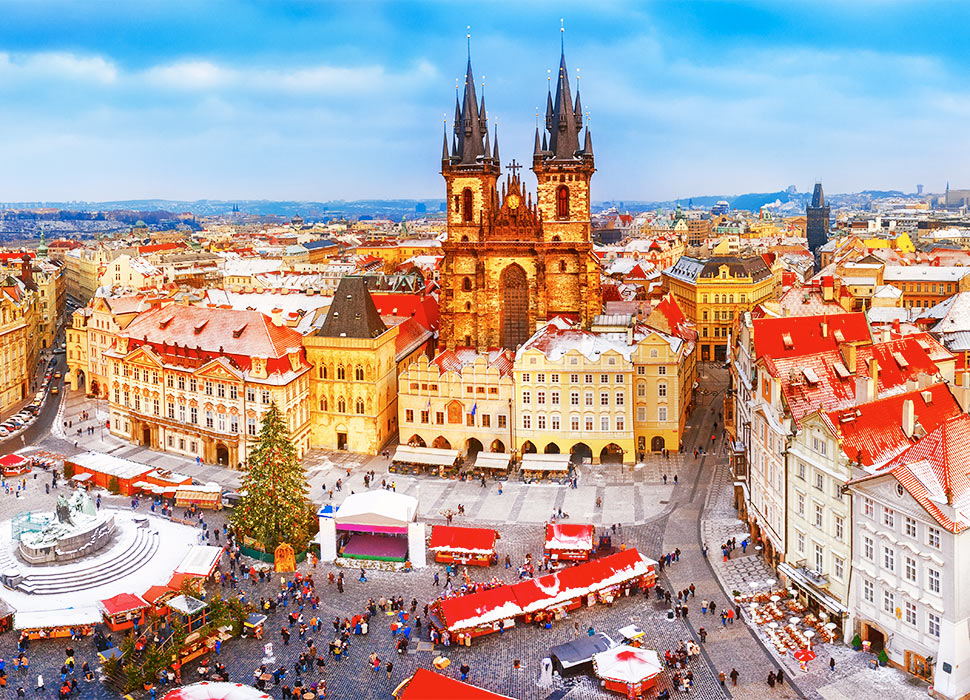 Are there any Christmas markets? Normally, yes. Prague’s biggest ones are found in the Old Town Square and Wenceslas Square, with other smaller offerings also dotted through the city. However, in a last minute decision, the Czech government has decided to cancel all Christmas markets for 2021 due to escalating COVID cases. So best get them pencilled in for 2022, right? 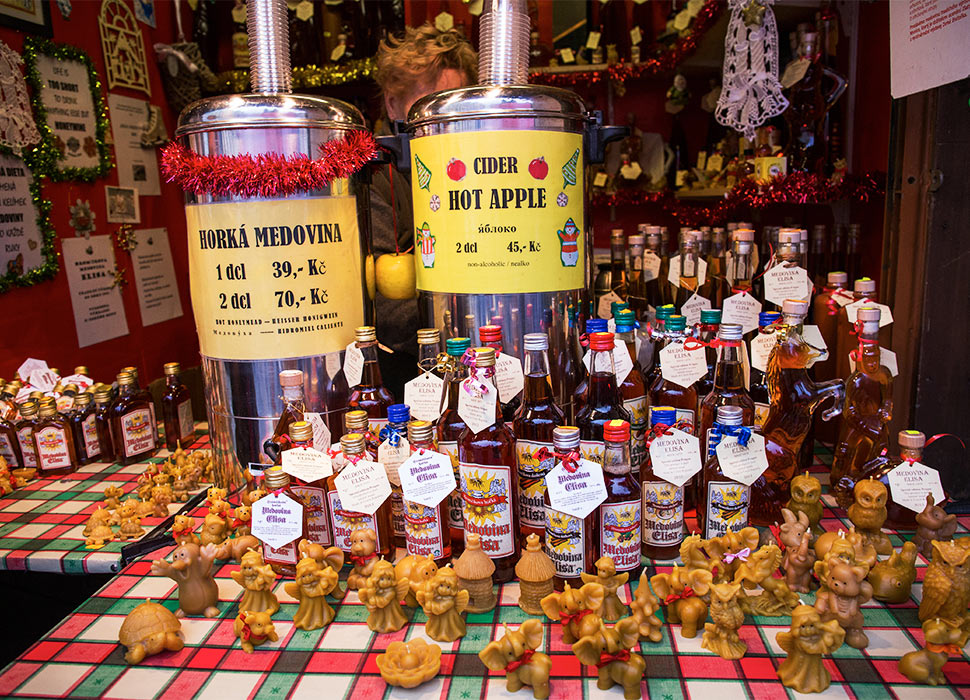 What to drink: “We are definitely a beer nation,” says Kunc. “Pilsner Urquell is the national pride, and the person responsible for pouring and looking after beer in Czech pubs is as important as a head chef.” If you’re intent on indulging more wayward fancies, however, then medovina – a hot honey wine – is available throughout the winter season. 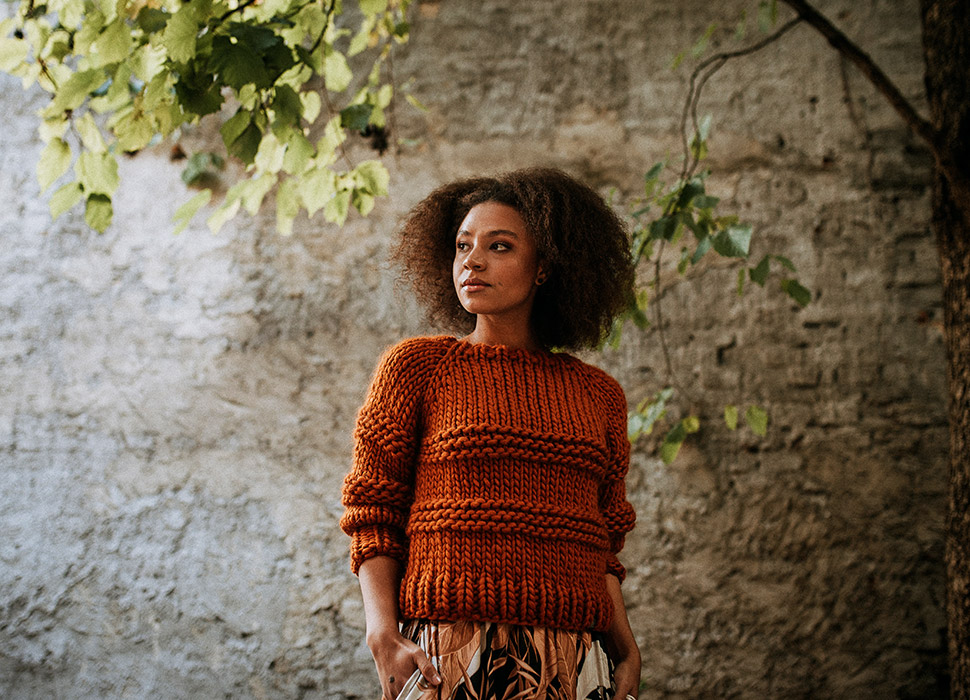 What to wear: Daily temperatures in December don’t tend to go much above freezing in these parts, so layers are your friend. Local brand La Lute specialises in bespoke knitwear, made to order; caps start from 990 CZK (just over £30), and their range also includes vests, dresses and jumpers. The petition for a full knitted onesie starts here. 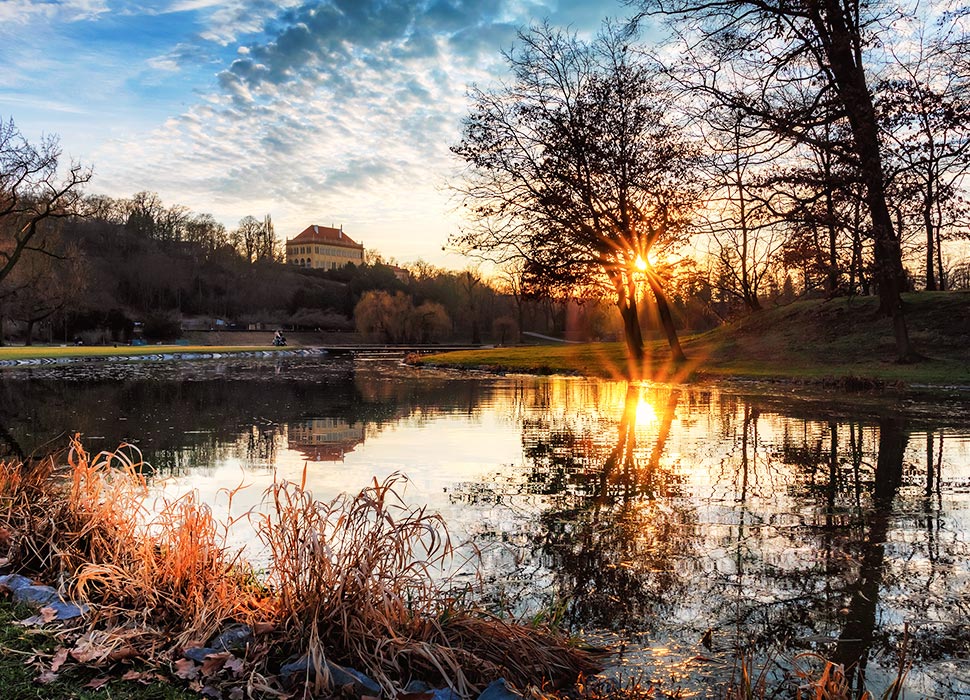 Insider's tip: For a less densely-packed wintery walk, head to the suburbs outside the centre of town, says Kunc. “I like the suburb called Letna; there is a massive, beautiful park called Stromovka at one end and another nice park with an overview of the Prague scenery at the other. In between, you’ll find a lot of nice cafés, trendy bistros and some traditional Czech pubs, as well as Prague’s National Gallery.”