NEED SOMEWHERE TO BED DOWN? WE'RE SLEEPING OUR WAY THROUGH THE BEST HOTELS ON THE CONTINENT. THIS TIME: a pioneering five-star beauty in Cyprus that keeps on giving

From archetypal archaeology to fantastic museums and thrumming nightlife, this island is an all-out ace destination. Here are the best things to do in Cyprus. 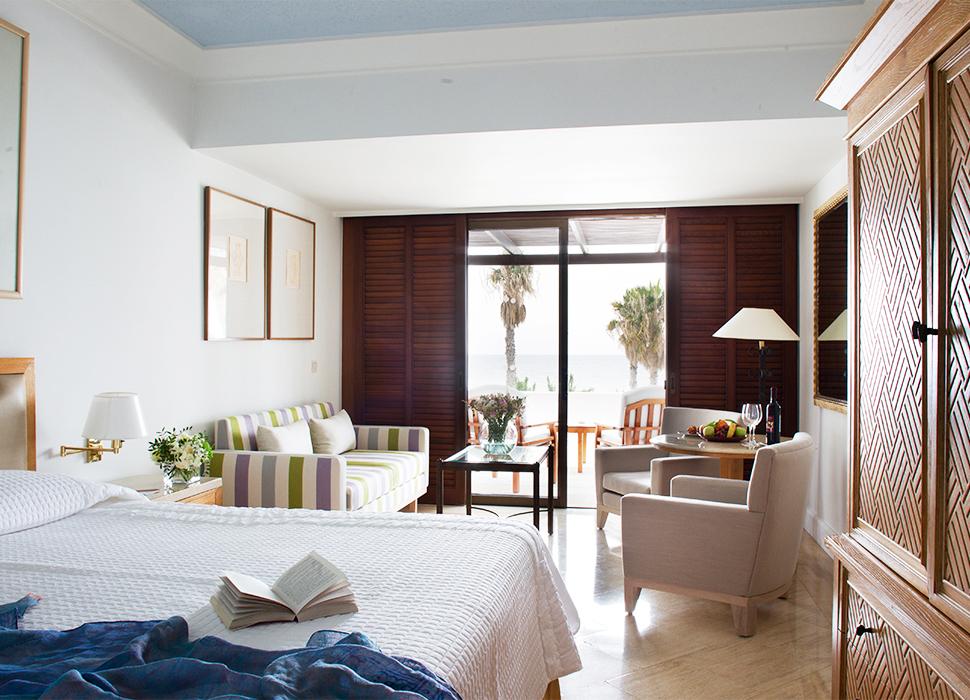 A suite with a sweet view 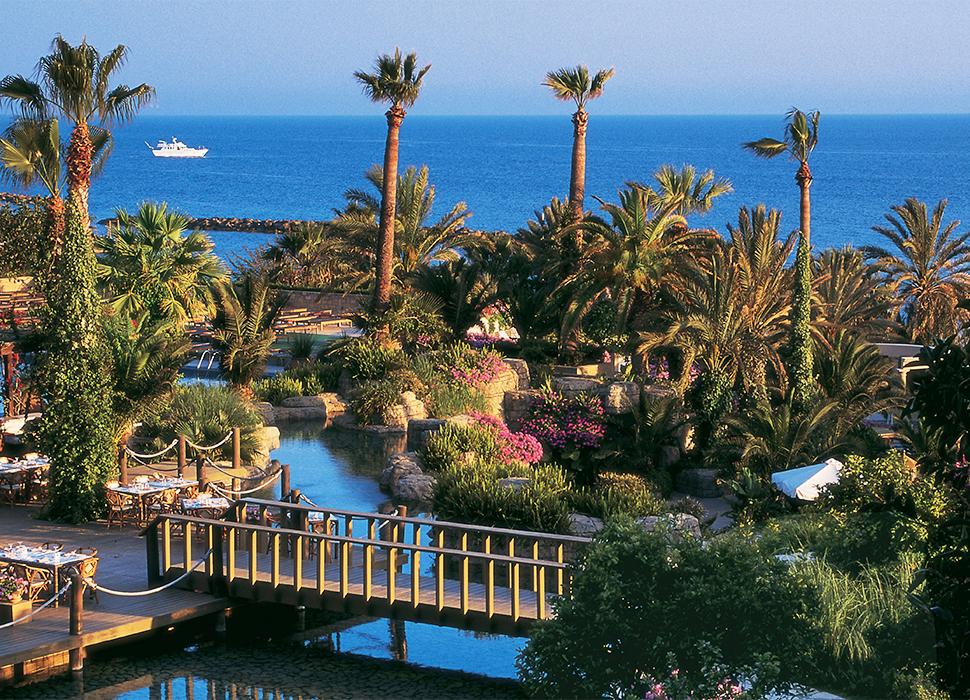 The stretch of sweeping seafront that curves eastwards from Paphos marina is what you might call a holiday triple threat. Swaying palms and lapping tides lend a Cali coastal vibe, making it damn-near perfect for a mid-day stroll or a morning run, while its fortunate geography – down in Cyprus’ south-west corner – means you get a front-row seat to the island’s incredible sunsets. No wonder, many of the best hotels in the area can be found here – also attracted, no doubt, by the close proximity to the harbourside’s many restaurants and bars.

In this respect, you could call local hotelier Alecos Michaelides a pioneer. In 1985, he chose this very spot to open the island’s first five-star resort, with a vision for a stay that married the very best of international luxury with warm Cypriot hospitality. Nearly four decades on that vision endures, but what’s remarkable is that – in the face of a growing number of high-end competitors nearby – Annabelle remains the standard setter.

That’s thanks in part to its prime position, at the very beginning of the coastal path, just a few minutes’ walk from the harbour; but it’s also due to some knock-out looks, eschewing the studied concrete minimalism of newer rivals for a more eye-pleasing, more opulent confection of colonial stylings and Art Deco features, all standing proudly in six acres of landscaped gardens.

Annabelle is no fusty grand dame, either. A recent £10m refurb has seen to that freshening up the 244 rooms along Mod-Med lines and adding an entirely new floor that includes a state-of-the-art spa, rooftop swimming pool, chic cocktail bar and restaurant ­– one of four excellent on-site eateries, which range from rustic Italian and Mediterranean tapas to modern European fine-dining.

But there’s another, arguably more important reason why guests return here year after year. And it’s the people. From the moment you arrive to the point of departure, the warmth you feel is palpable, everyone willing to go the extra mile, and always with a smile on their face. It creates a very special atmosphere; you might even describe it as a soul – and it’s something Michaelides would be proud of. 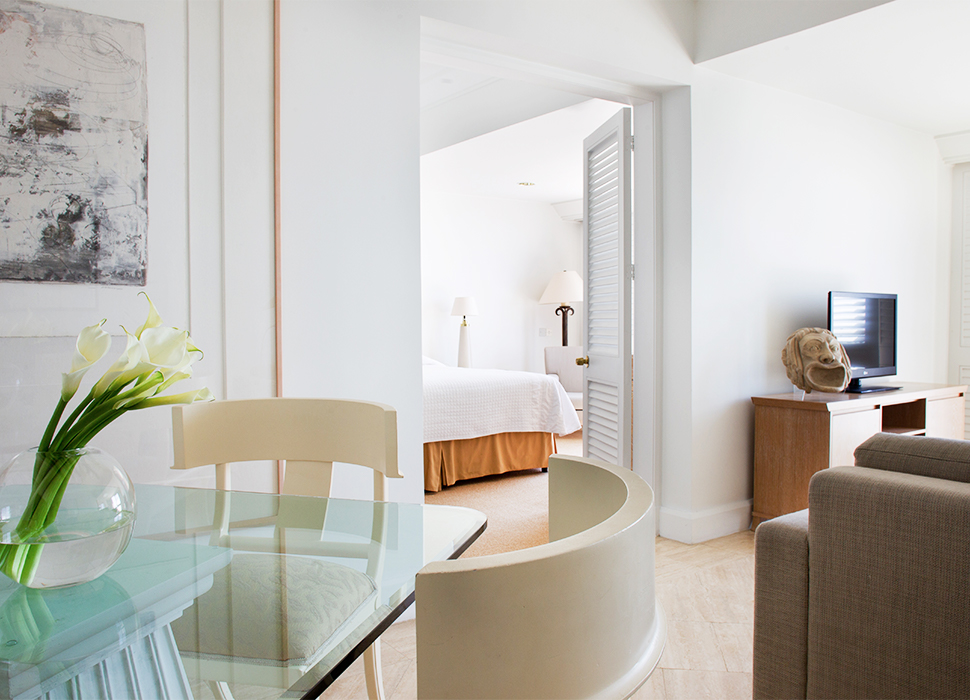