The splendid quayside terrace at The Kop

The splendid quayside terrace at The Kop

King of the Balkans’ backyard drinking scene, rakia is the traditional firewater of choice in Dubrovnik. And here in Croatia’s darling fortified city, where bar tables often face the sparkling Adriatic, locals have turned mixing nature’s bounty with booze into a fine art. If a friendly local insists you try this burly fruit brandy, don’t resist – especially at these brilliant bars.

Want to get out of the city? Explore some of Croatia's beautiful national parks.

Most every destination has its trademark tipple. But what's the Canary Islands' local 'honey rum' all about?

Specialising in rakia, which is distilled from grapes or orchard fruits, this watering hole with a stunning location slap bang in the middle of the Old Town (or as Game of Thrones fans know it, King’s Landing) serves up a wide variety of flavours including šljivovica (plum brandy), apricot and fig.

A friendly local bar run by Croatian fans of a certain English football team, The Kop boasts a banging quayside terrace and some ‘holymoly-this-is-delicious’ rakias from a nearby monastery. Just don’t mention you support Everton.

You’ll have to catch a ferry and cross Lopud island to get here, but this destination beach bar is worth the epic trek for its travarica, a type of rakia made with herbs from Dalmatia. The fact that you’ll be sipping it on the gorgeous Šunj Beach makes it extra special. 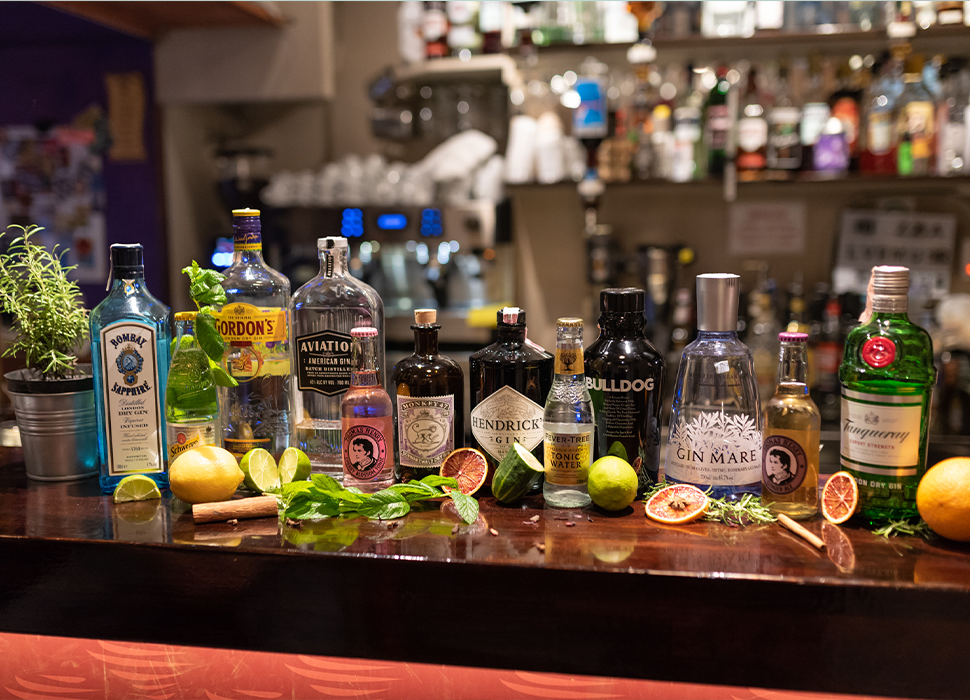 Buzz Bar is a favourite with the locals

Pet friendly with free wifi, this is one of the few Old Town bars that still draws a year-round local crew alongside the seasonal tourist influx, and it’s a great spot to get buzzed on the Balkans’ favourite fruity tipple. 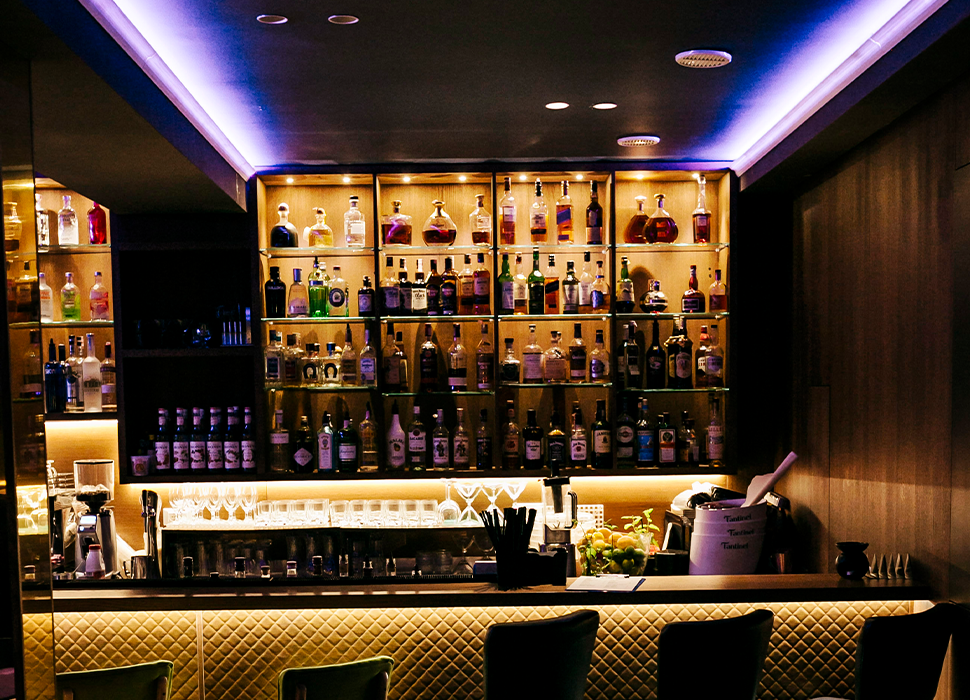 Bar by Azur is one of the snazziest in Dubrovnik / Image: Kate Zivkovic

This snazzy late-night haunt is known for its cocktails, whiskies and gins, although there’s always something special behind the bar for those who like a drop of the local hard stuff.