The Belgian-Caribbean singer – known for her leftfield, multilingual pop bangers – tells us why you won't catch her singing any love songs

The most exciting electronic act to come out of Europe since Daft Punk, Charlotte Adigéry doesn’t need a robot helmet to hide behind – she puts herself front and centre on stage.

Helmets, no, but wigs are another matter. Half old-school glamour, half contemporary kitsch, they suit her style perfectly, and she even sang about her love for fake fringes on her 2019 single ‘High Lights’ (“Every week a different do / Alter ego, who is who”). Her other major influence? Hardcore punk. Like her label bosses David and Stephen Dewaele, also known as dance-rockers Soulwax, her passion for music initially came from Belgium’s hair-raising punk scene. “I’m a storyteller on one side and a punker that was born too late on the other,” she says.

Here, she explains why Hollywood romance is a thing of the past, meditation is her present and the Creole language could be the future of pop. 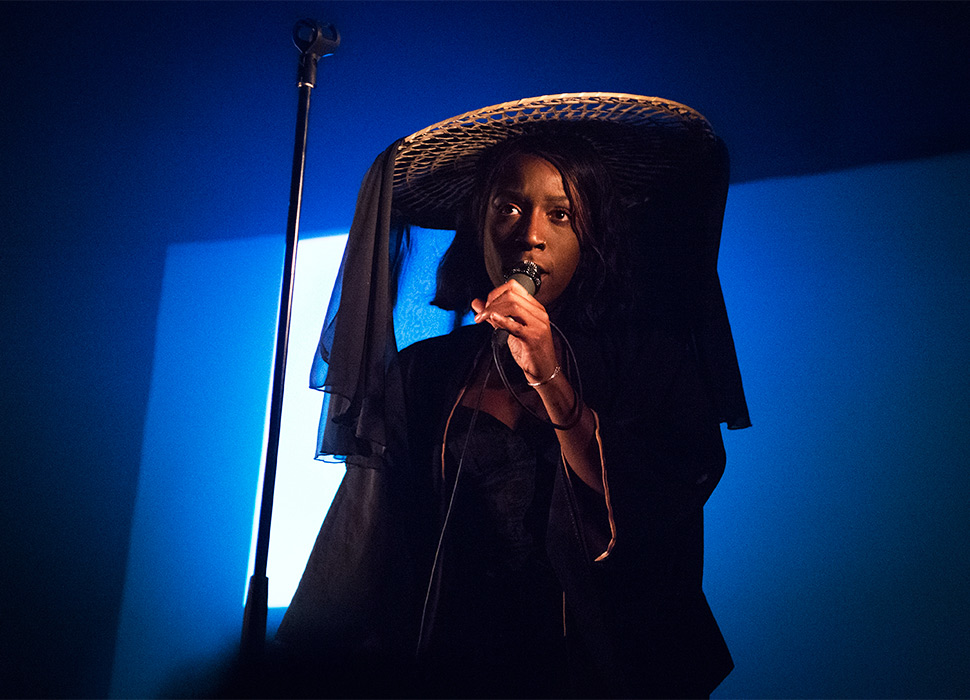 It's all up top with this pop star / Credit: Getty Images

You live in Ghent. What’s the music scene like there?
“There used to be a crazy punk scene. Or, at least, there was if you believe the older musicians around here. But the rougher edges of our beautiful town are disappearing, and so is the urge to go wild and make stuff that’s unique and genuine. Luckily, one of the only remaining punk cafés is near my house.”

Your music covers a lot of unusual themes. Does romance bore you?
“Yes! I write about my love for wigs, elderly women looking to buy love, or same-sex relationships… I grew up with the idealised romance of Hollywood movies and Western pop music, and those ideas aren’t interesting to me any more.”

Why’s that?
“They give the illusion that love should only exist in a certain way, but love is universal and you can describe it in relation to all different parts of life.”

You recently supported Swedish musical icon Neneh Cherry. Did you pick up tips for your own tour?
“When you spend a lot of time with the same people in small spaces, it can get intense. Neneh was an example of why you should be kind and respectful. She would make food and tea for everybody – and she travelled with a fitness bike on the tour bus. She was an inspiration to stay healthy.” 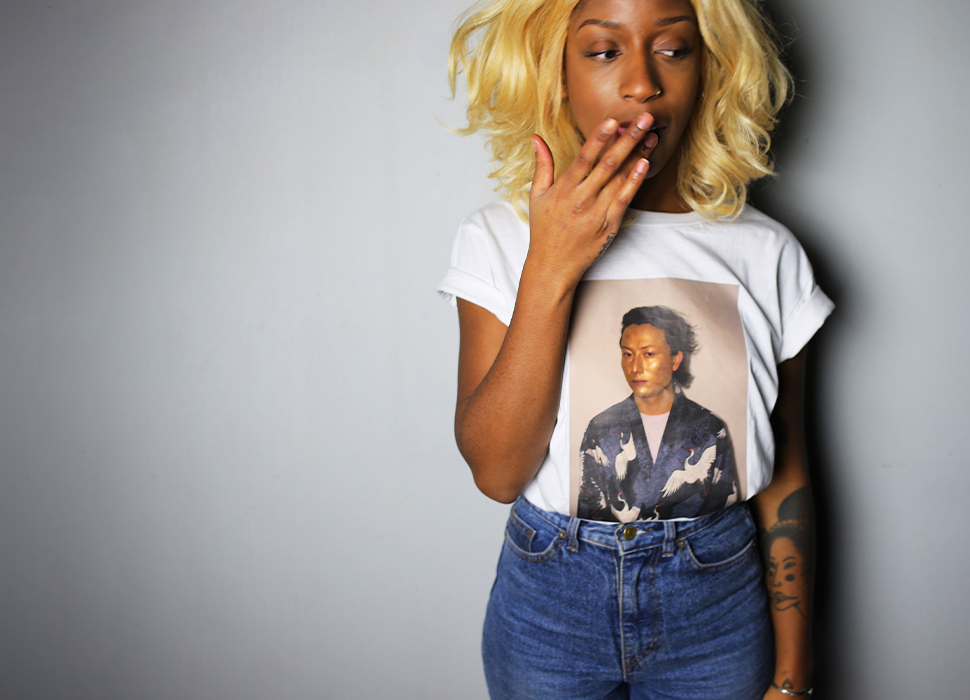 A mindfulness devotee, Charlotte knows how to chill

You released a 17-minute guided meditation track that reveals your innermost stress. What do you do to help ground yourself?
“I meditate. Breathing exercises. Mindfulness. I try to be in the now by not projecting myself through thoughts of the past or the future. But I still get so caught up – as so many people do – in ruminating on useless things.”

Touring is taking you around the world. Where’s the best place you’ve played so far?
“The people of Iceland know how to party, so I hope I can go back there. The last show at home in Ghent was amazing; the energy was wild. I also just played in New York and had a blast: people were dancing and cheering. I felt like they listened to my lyrics – and that’s the pleasure of playing to an English-speaking crowd.”

Your music is a mix of languages – does it make you feel like a different artist when you sing in Creole, English, Dutch or French?
“It’s a way for me to embrace all these parts of myself, which I had a hard time accepting when I was younger – mostly my black heritage. Language is part of the cultural identity of a community and I’m lucky to be able to tap into a few.”