The best things to do in Milan

The fashion capital of Italy is home to hallowed high culture, austere architecture and some of the best food and drink in southern Europe. Here are Milan's best bits

1. Strike a pose at Fondazione Prada 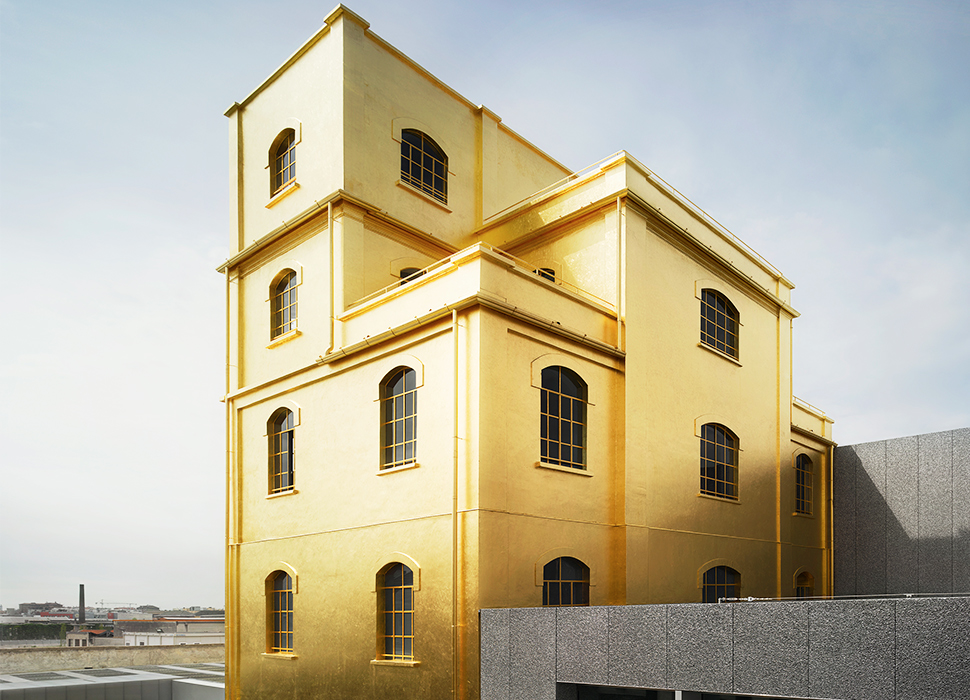 Milan is so fashion-forward that even its museums are couture. Founded in 1993 by Miuccia Prada – granddaughter of legendary label founder Mario – the Fondazione Prada is a sprawling gallery complex showcasing historic design artefacts and contemporary art installations. Some details must be seen to be believed, like the mad, gold-leaf clad building – or ‘haunted house’ – right by the entrance. Better even than that, its in-house Bar Luce is a surreal yet plush boozer designed by none other than visionary film director Wes Anderson. You’ll need a stiff drink to get your head around it. 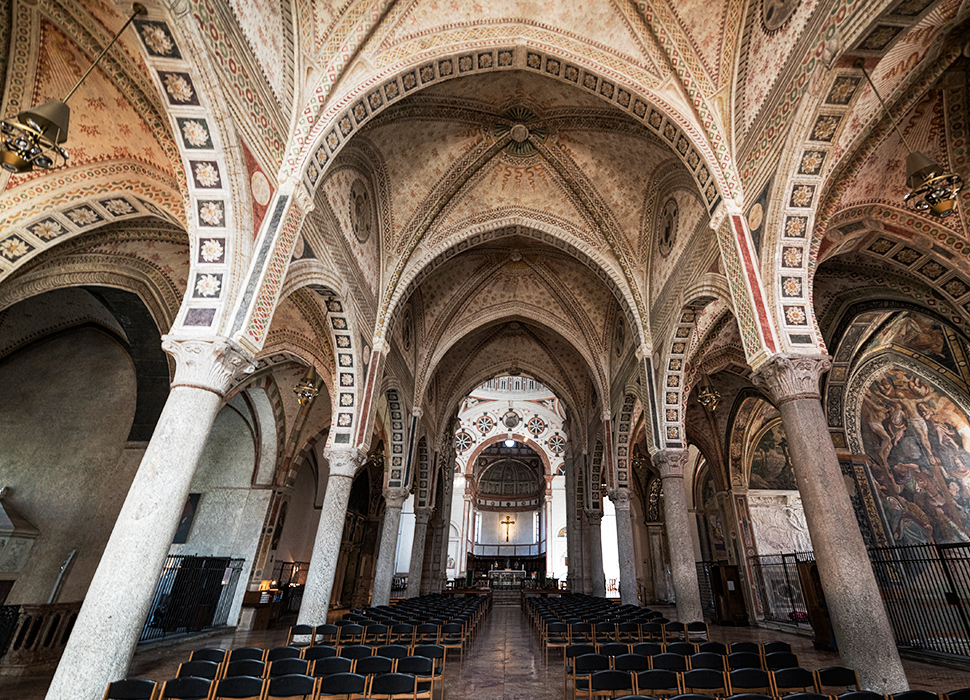 Make time for a brush with celebrity as you gaze upon one of the world’s most famous paintings. Leonardo da Vinci’s masterpiece isn’t mounted in some stuffy gallery – indeed, it’s still exactly where the great man left it, covering the old refectory wall of a former Dominican convent at Santa Maria delle Grazie. It’s as beguiling today as when Leonardo painted it in the 1490s, and still poses so many questions. Not least, why is everybody sat on just one side of the table? No wonder that Judas chap looks sheepish. 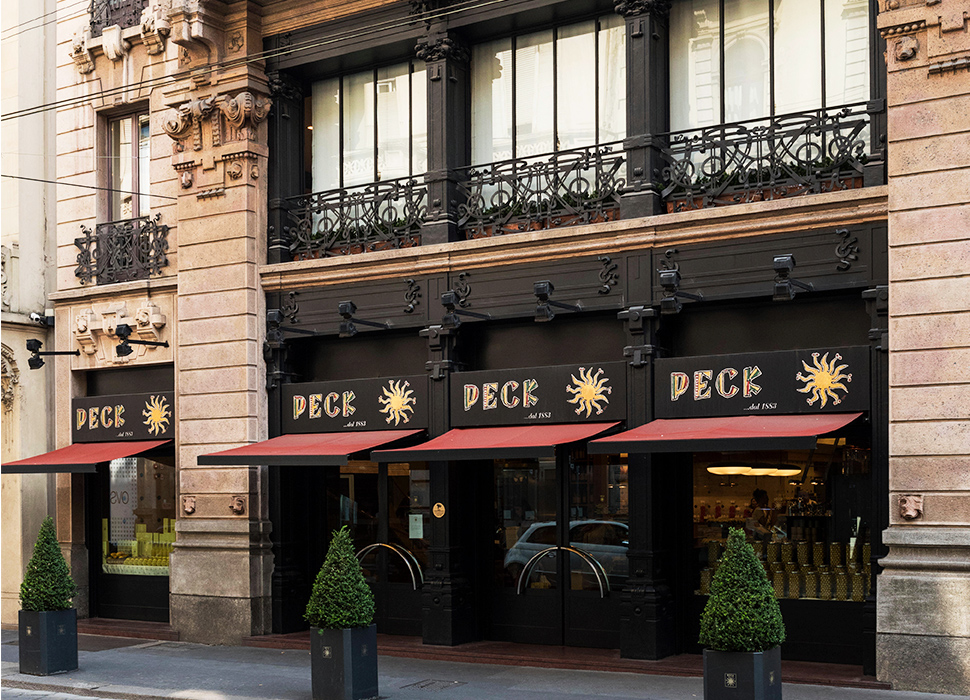 A peerless icon of the Milanese food scene, uber-grocer Peck sells a frankly mind-melting array of pralines and pastries, cheeses, chocolates, gelato, pasta, fish, succulent meats, caviar, pâté, olive oils and upscale balsamic vinegars. Make sure you buy a couple of bottles of nice local vino to sneak home, too. For the full-flavour experience, dine at Peck’s on-site restaurant and order a Milanese risotto. Just the thing for that mid-shopping-spree energy slump, or if you’re simply feeling (wait for it) peckish. 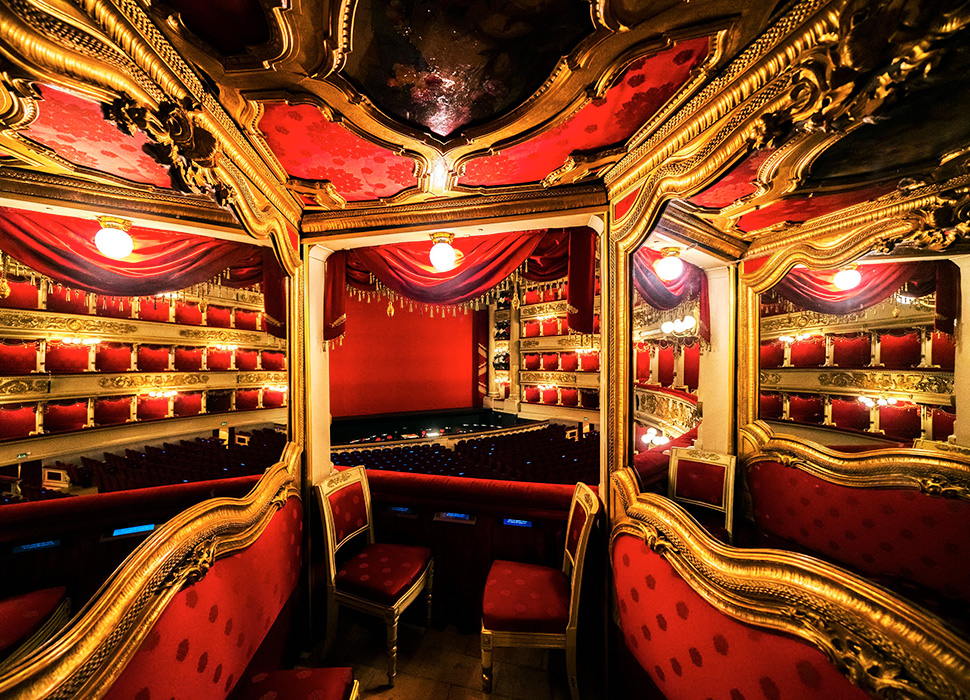 For nigh-on 250 years now, Milan’s grandest opera house has resonated with music from the world’s greatest singers, conductors and performers. Legendary diva Maria Callas kickstarted her singing career performing at La Scala, as did old-school violin whizzkid Niccoló Paganini. Patrons are a famously sniffy lot, who applaud greatness with the same gusto as they hurl scorn at mediocrity. For a night out with unmatched style, drama and showmanship, put on your gladrags and don’t leave until the plus-size lady sings.

5. Commune with the divine at the Duomo 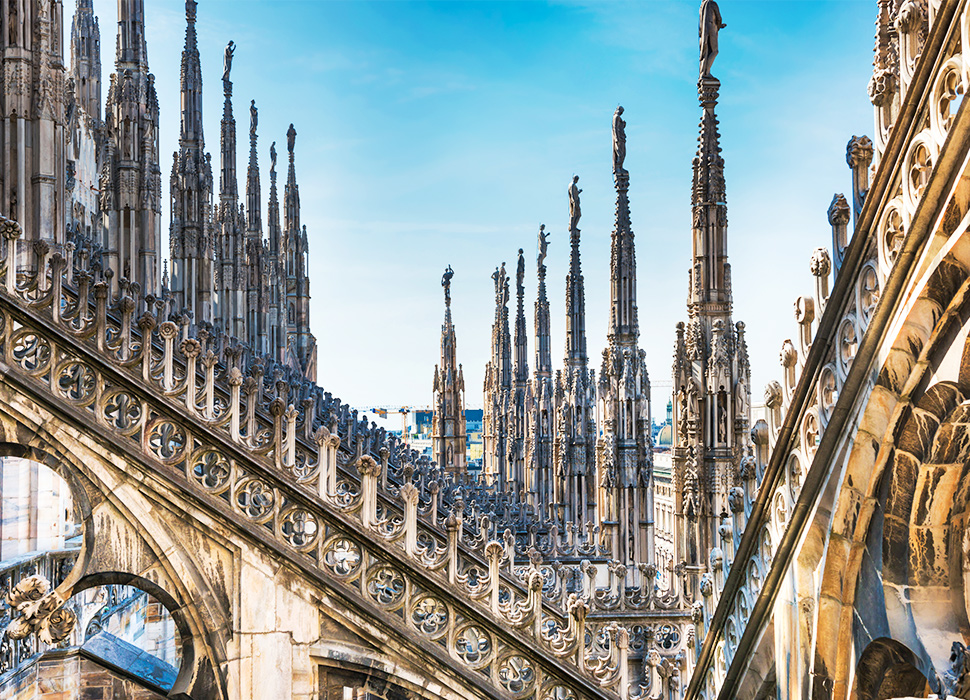 Perhaps Milan's most grandiose sight, this almighty downtown cathedral sums up the city's vibe rather elegantly – in that it’s stylish and powerful, as well as meticulously laid out and organised. Well over 600 years old, the Duomo is said to be encrusted with more statues than any other building on Earth, while its interior is propped up by 52 titanic columns – one for every week of the year. Don’t miss the viewing platform – a one-of-a-kind opportunity to peer at the distant Alps in ludicrously Gothic splendour.

6. Buy into the concept at Corso Como 10 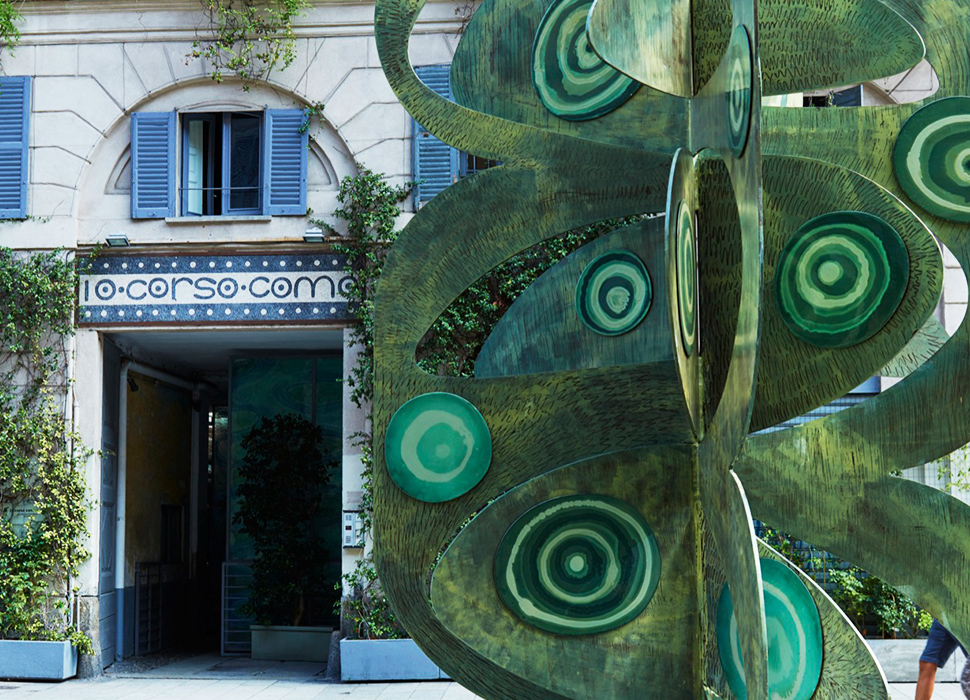 The so-called ‘concept store’ against which all others are judged, Corso Como 10 is a fantastical place to while away an afternoon. Arranged around an elegant hidden courtyard, this chic designer oasis incorporates a posh frock shop, bookstore, gallery, a trendy bar, a high-end restaurant and an extremely exclusive hotel with just three swanky rooms. In a city crammed with pretty little boltholes and ultra-fancy nooks, this place somehow still stands out – a perfect 10.

7. Nibble a panettone from Pasticceria Marchesi 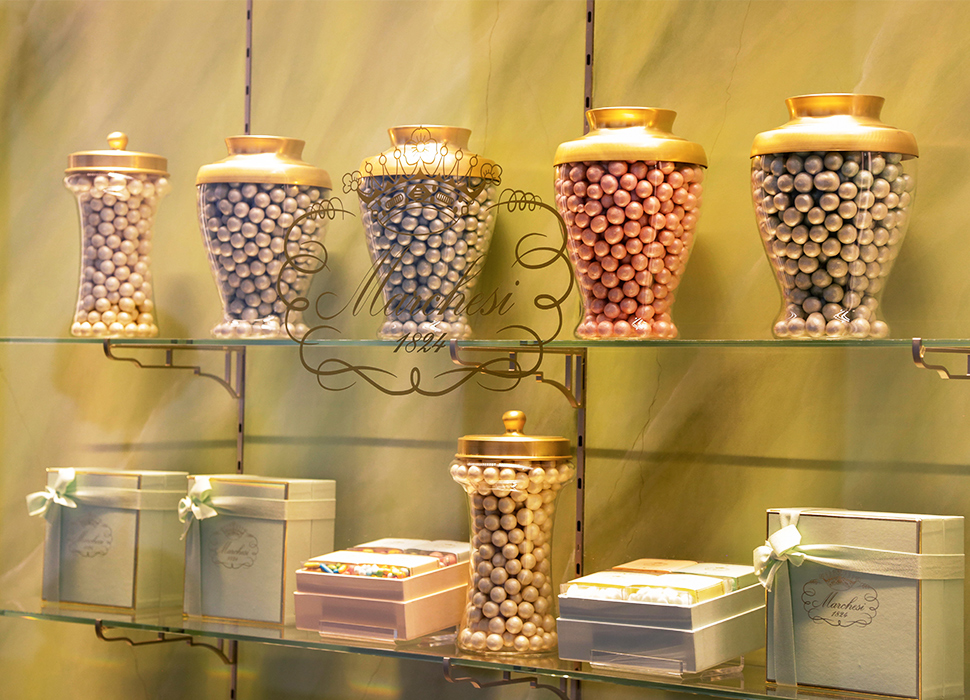 If the same bakery shop has somehow earned its crust on the same premises for 200 years, well, they probably know what they’re doing, right? For two centuries, Pasticceria Marchesi (aka Marschesi 1824) has been whipping up tempting treats, sweets and Milan’s signature panettone – a kind of giant bready cake, with dried fruit and candied citrus peel, very popular at Christmas. If you’re laying off the carbs, worry not – it also does cocktails. Or, when the hour is stubbornly early, the coffee is also a bit spesh, served in proper gorgeous Art Deco surroundings.

8. Chill with the cool kids at Zona Tortona 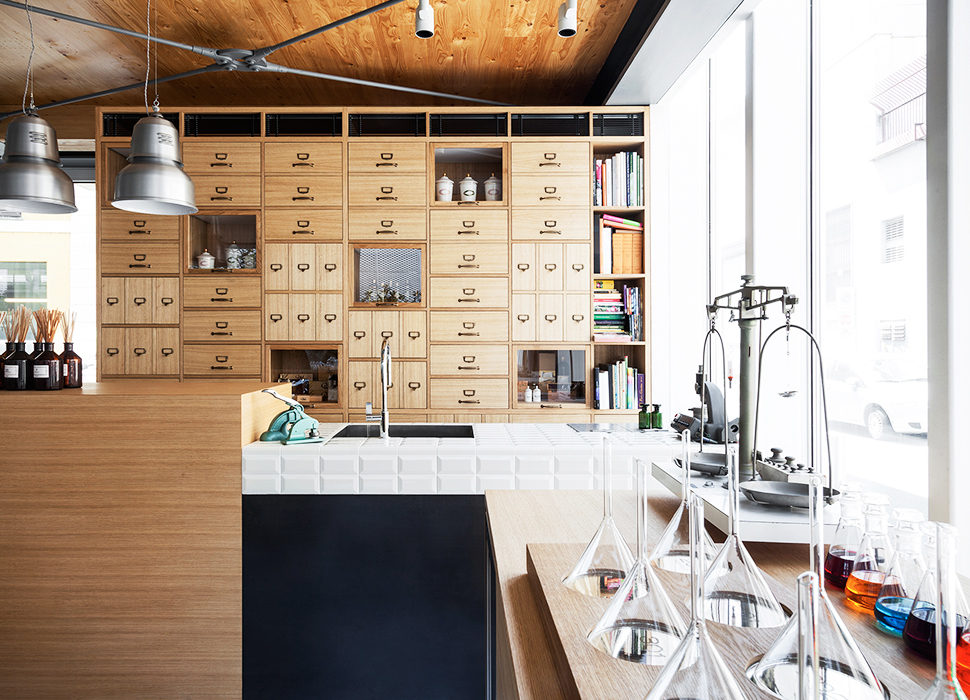 Back in the day, Zona Tortona was all clattering industry and smoky factories. Nowadays, smoky eyes are the order of the day, as hot young creatives have moved into lofts and industrial units abandoned during the sixties, gussying up the place with their trendy fashion startups. Each year in April, Tortona hosts Milan Design Week, but there’s plenty of hip stuff going on all year round, from LabSolue perfumery to the Museo delle Culture – a one of-a-kind art and anthropology space. 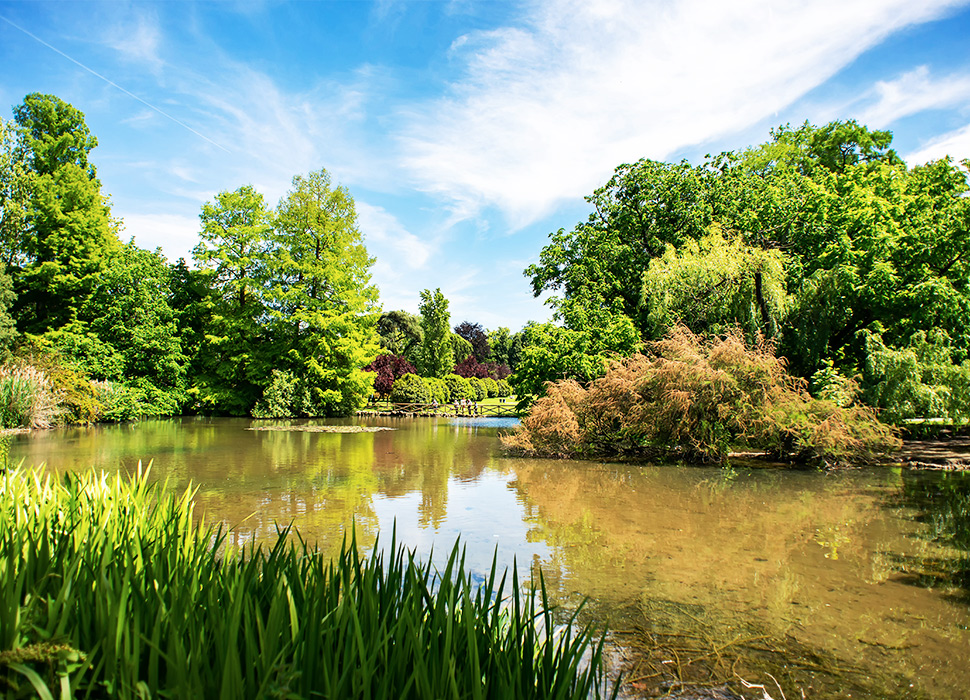 Modelled on the classic English landscape garden that was so in vogue around 1893 when it opened, this enchanting expanse of greenery beside Castello Sforzesco is adored by loved-up local couples for its stately old trees and collection of Neoclassical buildings. Among them: the dinky civic aquarium, the Napoleonic triumphal arch at Arco della Pace, and a popular amphitheatre at Arena Civica, where classical concerts and contemporary live shows keep happy throngs entertained. It’s like a park, for people who think they’ve grown out of enjoying parks, but actually haven’t. 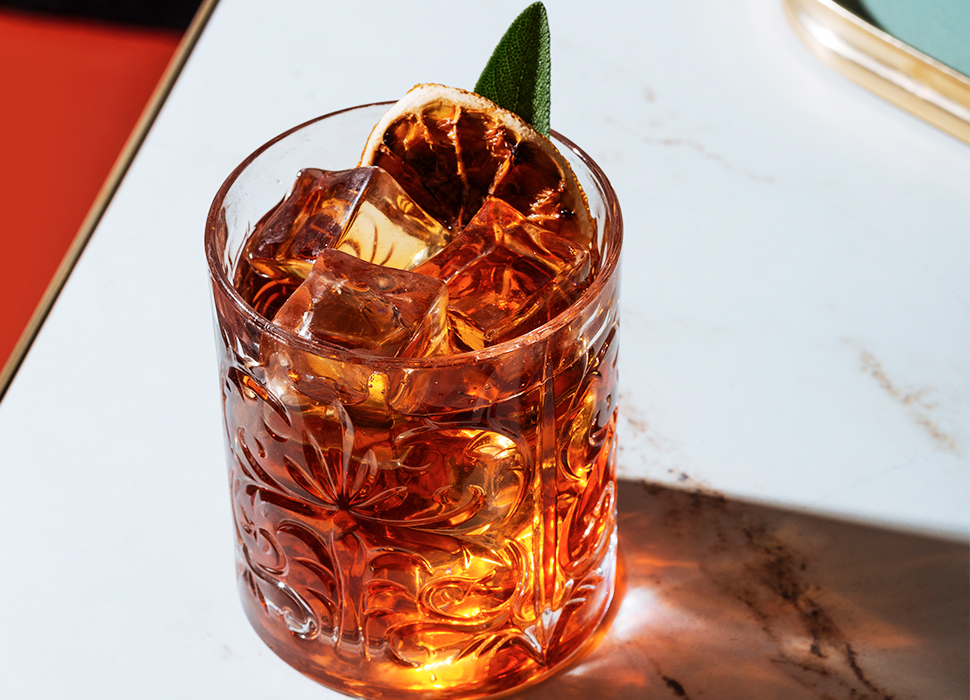 No other cocktail exemplifies the Italian character quite as effectively as the negroni. Made from equal parts gin, vermouth and Campari liqueur, negronis are rich, dark and sophisticated. For an idiosyncratic local take, swing by Bar Basso, where they actually invented the negroni sbagliato – or ‘bungled negroni’ – entirely by accident, after a careless barman inadvertently poured in prosecco instead of gin. They serve it in a fishbowl too, so nobody minds – talk about a happy accident.