You've booked your tickets, packed your suitcase and you're heading out the door with sun, sea and something refreshing on your mind. But which terminal are you going to? We have the answer

It’s a question we all ask, the answer to which has the chance of seriously upending a holiday if you don’t get it right. It is, of course: which airport terminal is my easyJet flight leaving from? None more so than for the key London (actually, it’s in Sussex, but be that as it may) hub of Gatwick airport. 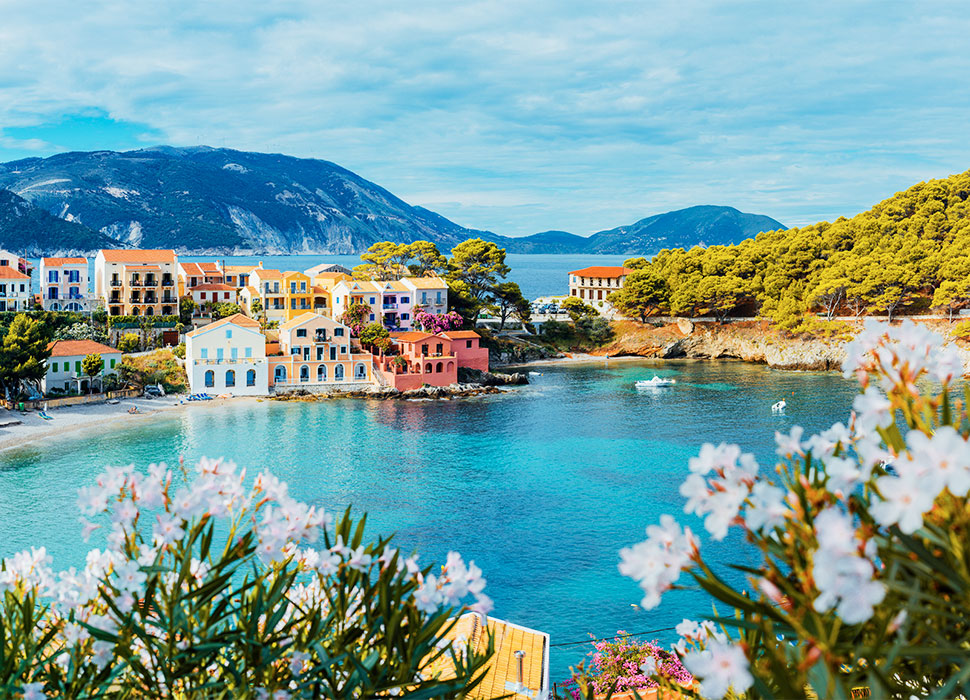 Not Sussex, but Assos village in Kefalonia / Image: Adobe Stock

Which terminal should I head to?

From March 2022, easyJet is actually flying from/to both the North and South terminals at Gatwick. It’s easy to work out which you need to go to, though:

Don’t worry if the prospect of looking at flight numbers is filling you with anxiety, though. The terminal you’ll need to travel to is also made clear on your booking confirmation. It’s important you get it right as it could affect where you might want to park (if you’re driving to the airport) or get a hotel (if you’re sleeping nearby the night before). 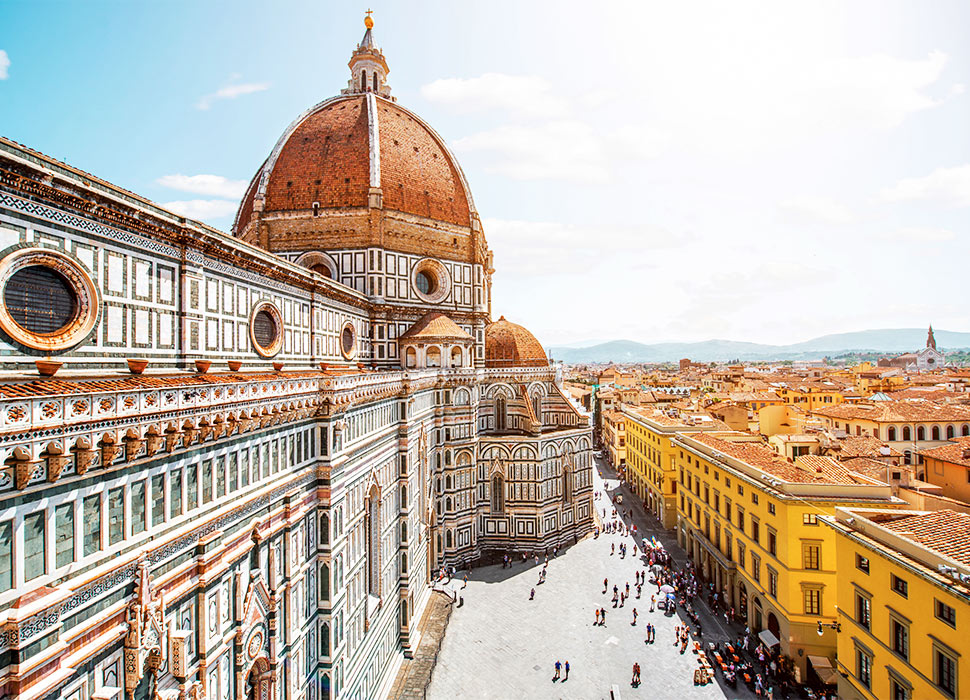 And how do I get there?

When travelling in by train (either on the Gatwick Express or via ‘regular’ Southern, ThamesLink or Great Western routes), keep in mind that the airport station is in the South terminal. That’s not a problem for getting to the North terminal, though, as there’s a free shuttle that’ll whizz you straight there.

Need more information on Gatwick? There’s a dedicated easyJet page for that. Or if you’re all set and just need some London holiday inspiration, Traveller has you more than covered.

How to spend an eco-friendly weekend in Athens