Most of Europe – and beyond – is open to travellers thanks to the far-flung reach of the easyJet network. But just which cities and countries does the airline fly to?

easyJet flies extensively across Europe and beyond. Whether you’re looking for a languid beach holiday on a pretty Greek island; a cosmopolitan city break in the urbane centres of France, Italy, Germany or Spain; or something a little more rugged and outré across Scandinavia, eastern Europe, the Balkan states, north Africa or the near Middle East – we’ve got you covered.

If you want to see them all in one place, check out the easyJet route map. 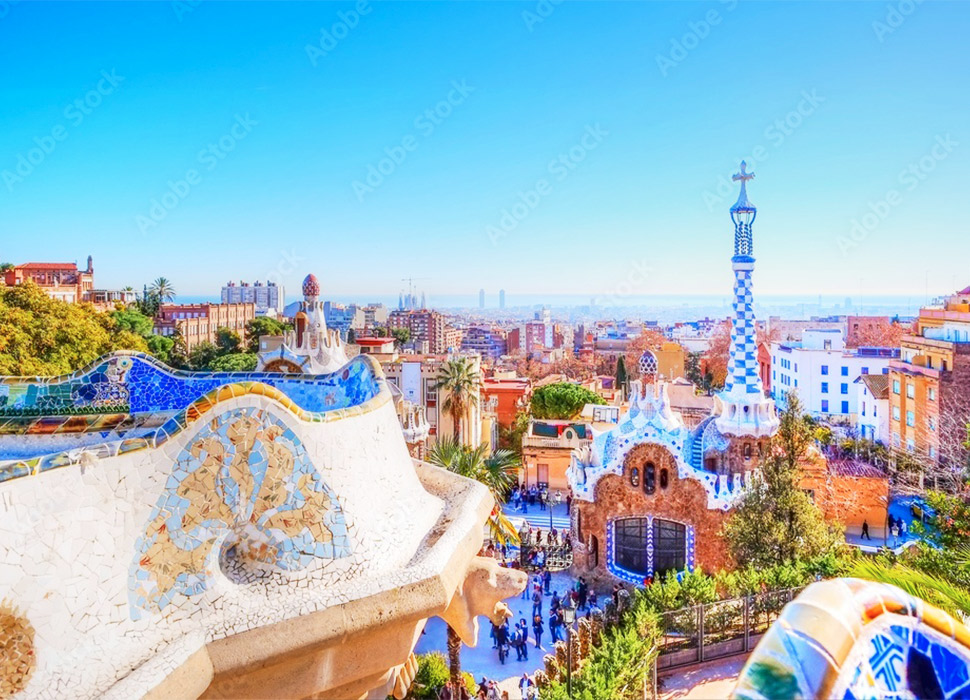 In Albania, easyJet flies to Tirana.

If you’re heading to Austria, you can choose from mountainous Innsbruck, the musical metropolis of Salzburg or Vienna.

Brussels is our key Belgian hub.

In Bulgaria, Burgas, Sofia and Varna are accessible via easyJet.

Heading to Croatia? It’s set to be one of this year’s hottest destinations, and you can take in the length of the country from Dubrovnik, Pula, Split or Zadar.

In Cyprus, fly with us to Larnaca or Paphos.

The beautiful city of Prague is served by the airline in the Czech Republic.

You’d expect flights to the Danish capital of Copenhagen, but we also fly to pretty Aarhus.

Keen to fly somewhere more unusual than continental Europe? Hurghada, Marsa Alam and Sharm El Sheikh are all on our network, and all in Egypt.

Estonia’s storied capital of Tallinn is a key Baltic destination.

Further north, the Finnish cities of Helsinki, Kittilä and Santa’s home town of Rovaniemi are open to travel.

Germany has a wealth of hubs, too: from Berlin and Dortmund, to Düsseldorf, Freiburg, Friedrichshafen, Hamburg, Munich, Stuttgart and Sylt.

Gibraltar International will see you quickly to the Rock.

Fancy a bath? Off to the Hungarian capital of Budapest it is.

If steamy geysers and whale-watching is more your thing, we fly to Reykjavik in Iceland.

Heard of Gef the talking mongoose? He’s not all the Isle of Man has to offer (but it’s a good start).

In Israel, easyJet flies to the cosmopolitan beach town of Tel Aviv.

In the Channel Islands, we fly to sun-kissed Jersey.

Aqaba in Jordan is a fab family destination.

Kosovo is a seriously underrated cultural destination, and easyJet can get you to Pristina with no hassle.

Luxembourg City is served by easyJet.

As is the eponymous airport of Malta in, err, Malta.

If it’s souks and tagine stews you seek, fly to the Moroccan hubs of Agadir, Essaouira or Marrakesh.

Amsterdam in the Netherlands is one of Europe’s finest capitals.

North Macedonia is hugely underrated, but Skopje is worth a stop.

Kraków in Poland is one of the prettiest cities on the easyJet network.

In Portugal, we fly to Faro, Funchal (that’s in Madeira), Lisbon and Porto.

Bucharest in Romania is often described as the ‘Paris of the east’.

Brutalist charm awaits in Belgrade, the capital of Serbia.

Ljubljana in Slovenia has become one of southern Europe’s most feted cities.

There’s less choice in Sweden, but Stockholm and Gothenburg are both lovely.

In Switzerland, choose from Basel, Geneva or Zürich.

Tunisia? We fly to Enfidha.

And in Turkey, you’ve got Antalya, Bodrum Milas, Dalaman and İzmir.

Question is: where do you want to go?