Mike MacEacheran has dune some pretty cool stuff in his time

WELCOME TO A NEW SERIES, IN WHICH WE PICK THE BRAINS OF OUR BRILLIANT TRAVEL WRITERS FOR THE FINEST EXPERT INTEL ON DESTINATIONS IN EUROPE AND BEYOND. THIS MONTH, IT'S EMPTY-SEAT-FANCIER AND CONFUSED SKIER MIKE MACEACHERAN

Mike MacEacheran has dune some pretty cool stuff in his time

Mike MacEacheran is an award-winning travel journalist and guidebook author from Scotland who regularly contributes to The Times, The Telegraph, The Guardian, National Geographic and the BBC. He’s reported from 110 countries, lives in Edinburgh and has only ever eaten one deep fried Mars Bar (and it was because Lonely Planet paid him to do it).

When you've piled through MM's tips, immerse yourself in the time he walked the Camino Moazárabe pilgrim trail from Malaga and tried schwingen for the first time in Alpine Switzerland. 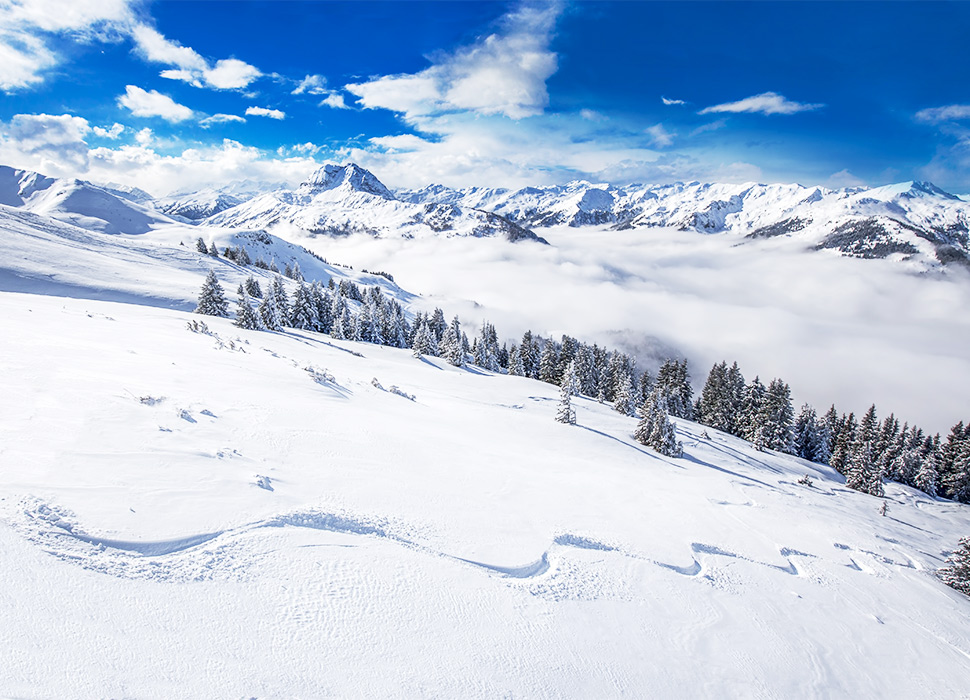 The impossible to navigate but ever-so-scenic Kitzbühel / Image: Adobe Stock

Best place to get lost?

The labyrinthine Moscow Metro, with nearly 270 stations and its stone-faced commuters, takes some beating as a colossal bowl of squiggly subterranean spaghetti. But my discovery of the year? The world’s largest ski circuit, which at 88km connects the Austrian ski areas of Kitzbühel with the SkiWelt Wilder Kaiser-Brixental near Innsbruck. On the piste map, it’s a scrawl of blue, red and black runs, and yet covers mountain after mountain, with each piste roller coasting up and down, so that you are never really sure where you are or which direction you are facing. 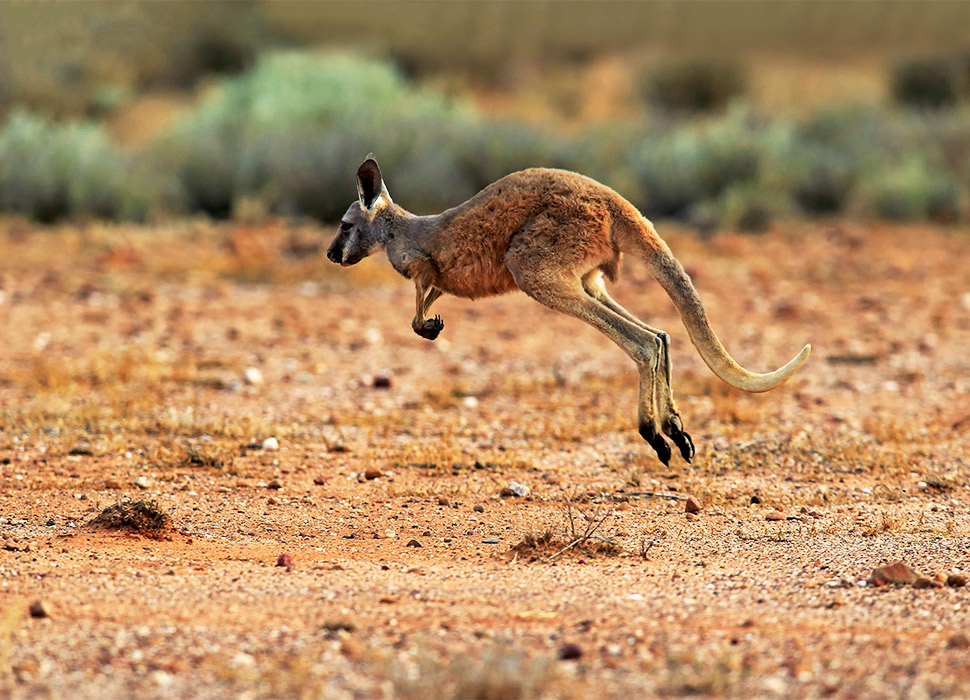 A giant red kangaroo, about to cause havoc / Image: Alamy

You mean apart from the Copacabana mugging, the backstreet hospital clinic in Phnom Penh, the Budapest Metro arrest, the ‘hourly’ hotel room in Guayaquil (aka, the brothel masquerading as a bus station hostel) and the Sicilian car rental mafia sting? Well, I take no pride in admitting that I wrote off a station wagon after hitting a giant red kangaroo in Australia’s Red Centre on the way to Uluru. He bounded straight across the highway at dusk – and I’ll never forget the sight of Skippy boomeranging across the shattered windshield and over the roof.

I spend most of my flights working, so elbow room is more important to me than mini pretzels. I’ve had plenty of bad experiences (screaming baby, angry toddler, chit-chatting drunk, finger-licking KFC eater), so I always go out of my way to get an empty seat next to me or – true luxury – a whole aisle. If at first I don’t succeed (by selecting an optimal seat near the back of the plane, which tends to be the quietest), then I make a plea for clemency at the departures desk. Failing that, I always have one eye on an empty row once boarding is completed. 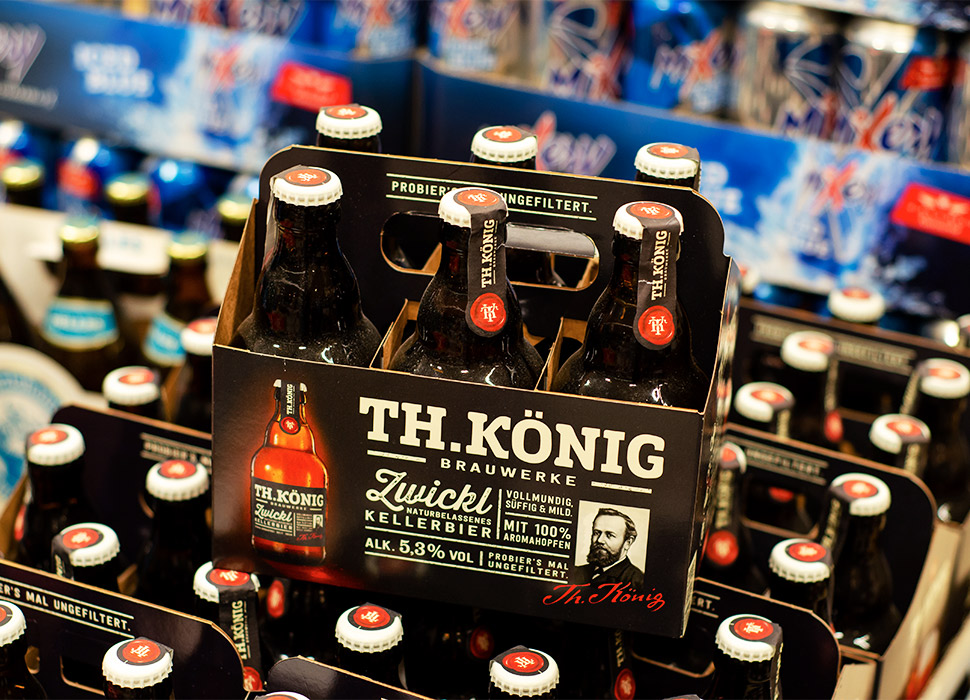 Japanese supermarkets would make most bucket lists and they resonate in a peculiar way. The ones in Tokyo and Osaka open onto aisles that can only be described as having a sense of the infinite about them, and you might never consider a packet of Monster Munch again when faced with a carton of squishy dried sea pineapple or tub of snackable, deep-fried baby crabs. Closer to home, I’m a sucker for German supermarkets because of the unsurpassable beer selection. On every visit, most recently in the Black Forest near Freiburg, I am Alice visiting Wonderland and leave with enough €2 brews to turn me into a pilsner-charged Mad Hatter. 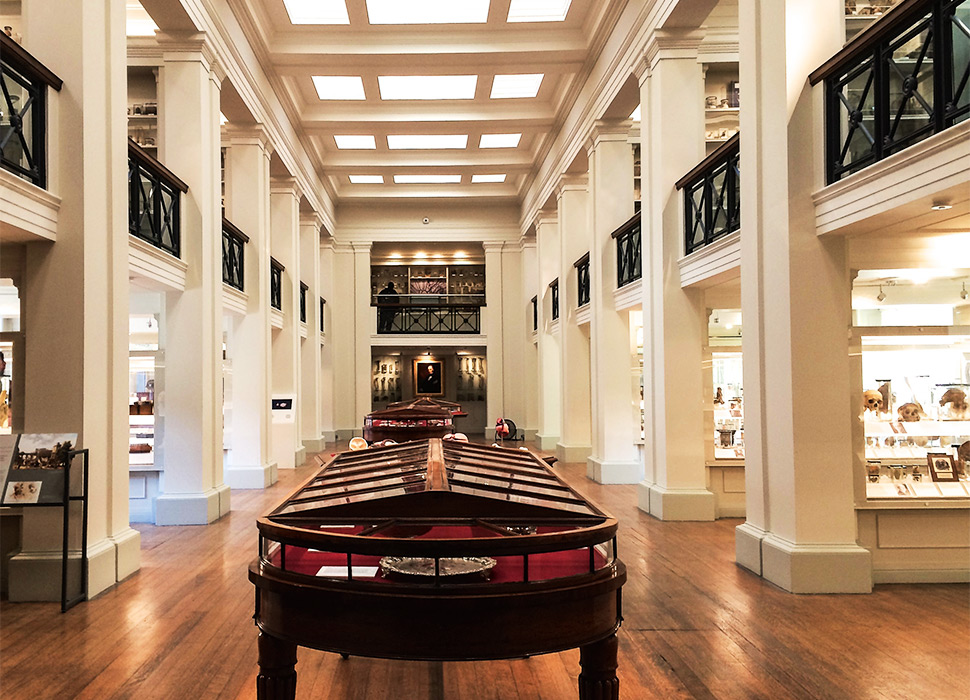 Wohl Pathology Museum – one to visit before your lunch

Edinburgh has more than its fair share of world-class museums and ghoulish attractions. Yet what really twists the mind at Edinburgh's Surgeons' Hall Museums is the Wohl Pathology Museum, which is home to one of the world’s most important cabinets of curiosities. Cue a book made from human skin, a grisly death mask and spine-bending anatomical tools, plus all sorts of freaky body parts preserved in jars. For some, it’s a little too much to take. 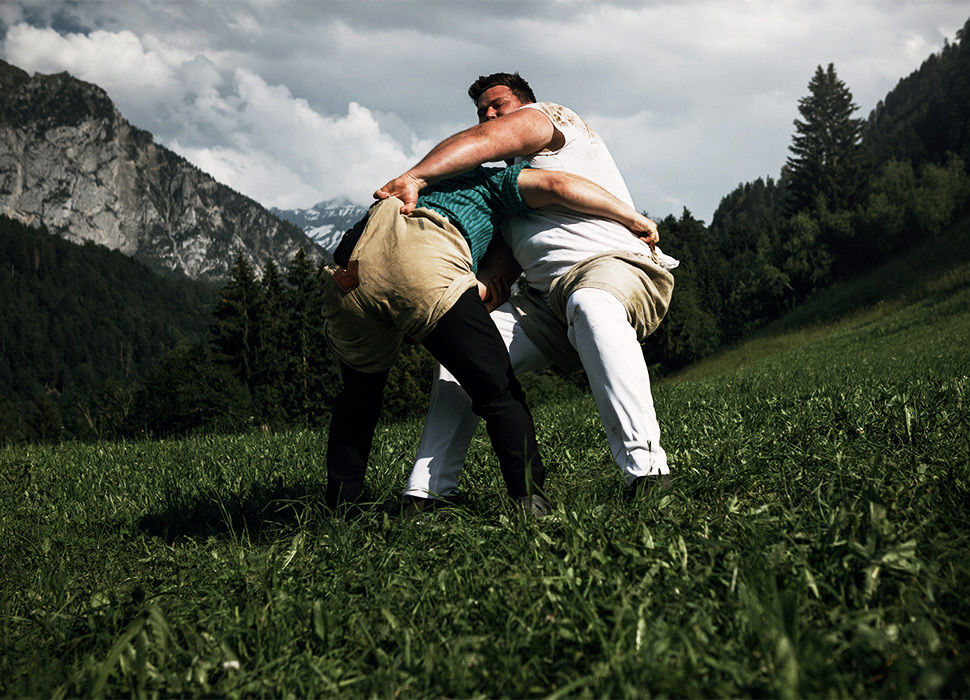 If there's anything Mike adores, it's schwingen / Image: Charlie Clift

Switzerland is more traditional than many might think. In the mountains, they obsess over schwingen – or Swiss Alpine wrestling (which I wrote about for an easyJet Traveller article in 2019) – where, when a wrestler wins, they choose between a hefty winner’s purse or a dairy cow. Then there’s Jura’s absinthe festival and Fasnacht, the medieval Easter carnival, when locals from Basel to Lucerne dress in absurdly macabre masks. Arguably, the most bizarre tradition of the lot, though, is the Silvesterklaus of Appenzell, which sees farmers parade through villages in costumes made of twigs and wearing ornately-embroidered, battery-lit headgear to chase evil spirits away at the start of New Year. Needs to be seen to be believed.

Venice. Made even more swit-swoo and swanky after first riding the Orient Express from Brussels, then checking-in at the Aman Venice overlooking the Grand Canal to discover that George and Amal Clooney had tied the knot at the hotel the week before. It’s OK, you can hate me now.

Reykjavík's Old Harbour in Iceland was the best place in the world to be for one night a few years ago. The winter sky stretched over a chart of pinprick stars and beneath it I was onboard a high-seas, aurora-watching cruise to set the mind racing. Is there a more unusual, more rewarding, way to see Iceland’s world-renowned Northern Lights? Not in my book. You can easily believe here, as shards of luminous red and green rain down, that you are in the company of an Icelandic god, witnessing something close to Valhalla. 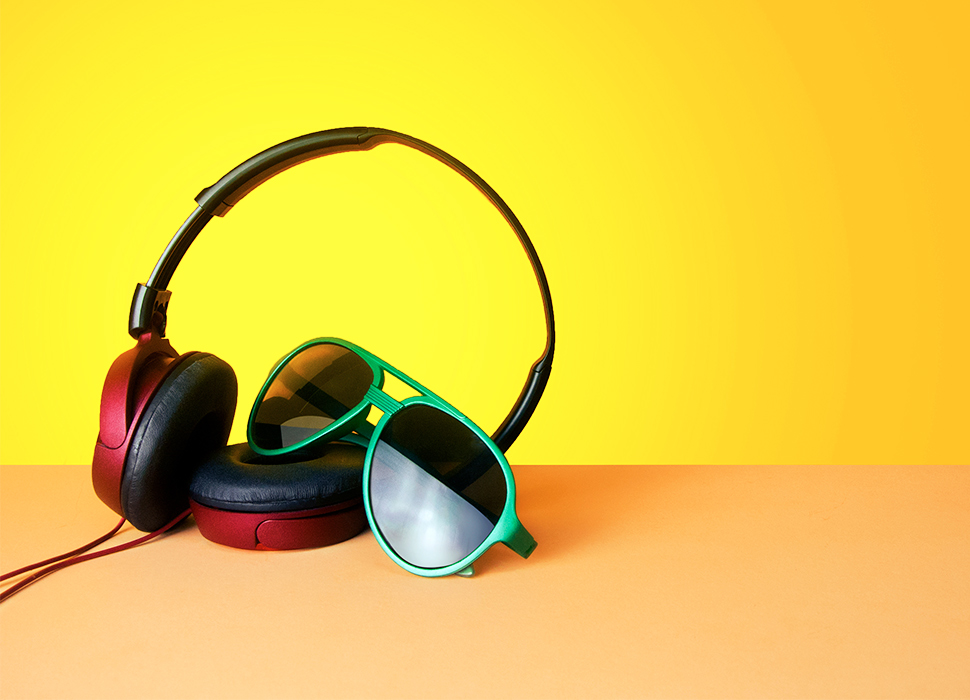 The single item would you never travel without?

I travel light, ridiculously so at times, with one or two outfits for every occasion. This risky attitude has left me in shorts and sandals at Annapurna Base Camp in Nepal and completely underdressed at five-star hotels in Rome, Munich and Copenhagen, in scruffy Converse and a Primark t-shirt. So I won’t dole out any fashion advice.

And while I’d love to say something swashbuckling like a bushcraft knife, star map, or alethiometer, the far more mundane answer is a set of headphones. Sure, the music I listen to never has anything to do with where I’m visiting (my playlist this month includes Kae Tempest, Big Thief, Fleet Foxes, Bill Fay), but afterwards these songs act as sonic hooks, with the right chorus plucking me out of the present and dropping me somewhere else, half a world away, into a perfect moment of nostalgia.