The baby’s crying. The toddler’s run off. The teen is sulking and the parents are starting to regret ever leaving home. Finding a holiday that pleases everyone is no small task, but these short-hop destinations make intergenerational breaks a breeze. From splashy waterparks to interactive museums, kids are sure to delight in the activities on offer – and adults may get a kick out of them, too.

The one for… getting down with the animal kingdom: Paphos, Cyprus 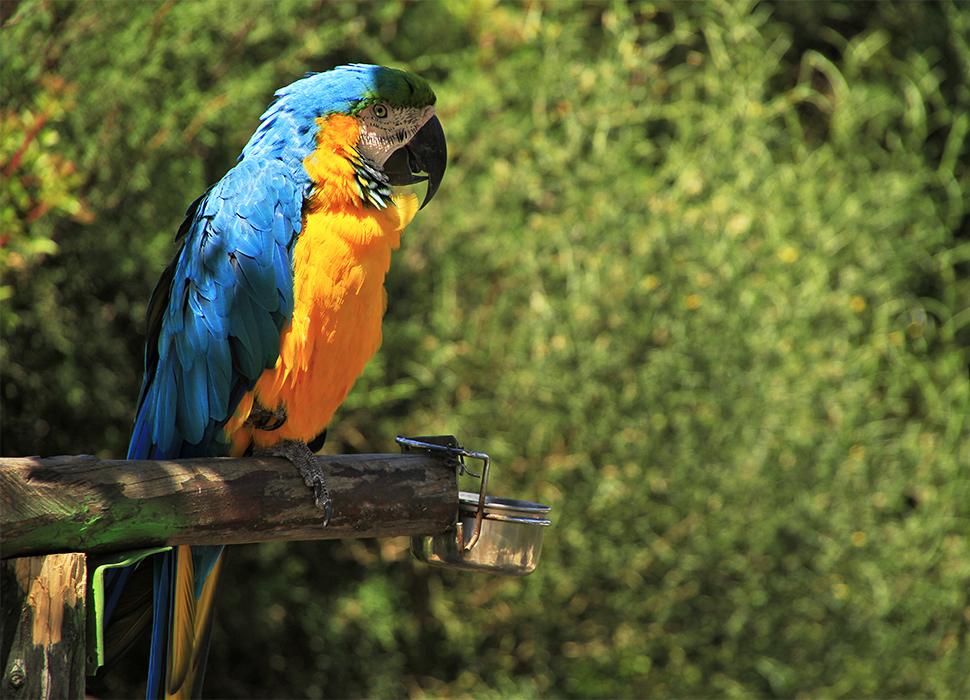 Look out for some beaky residents at Pafos Zoo / Image: Adobe Stock

Cyprus’ compact size means it’s relatively easy to explore, but we recommend basing yourself in Paphos to access the wealth of natural sights and assorted critters who hang out on the western side of the island. The kiddos will love a trip to Coral Bay, where they can get acquainted with its population of green and loggerhead turtles. For more fun with furry friends, Pafos Zoo is home to hundreds of animal species, including an impressive array of exotic birds (it started as a bird park). And if you have some water babies on your hands, they’ll love snorkelling at the Baths of Aphrodite and Aphrodite Beach near Latchi – about an hour’s drive from Paphos, the latter is known to have the clearest waters on the island.

The one for... a highland adventure: Inverness, Scotland 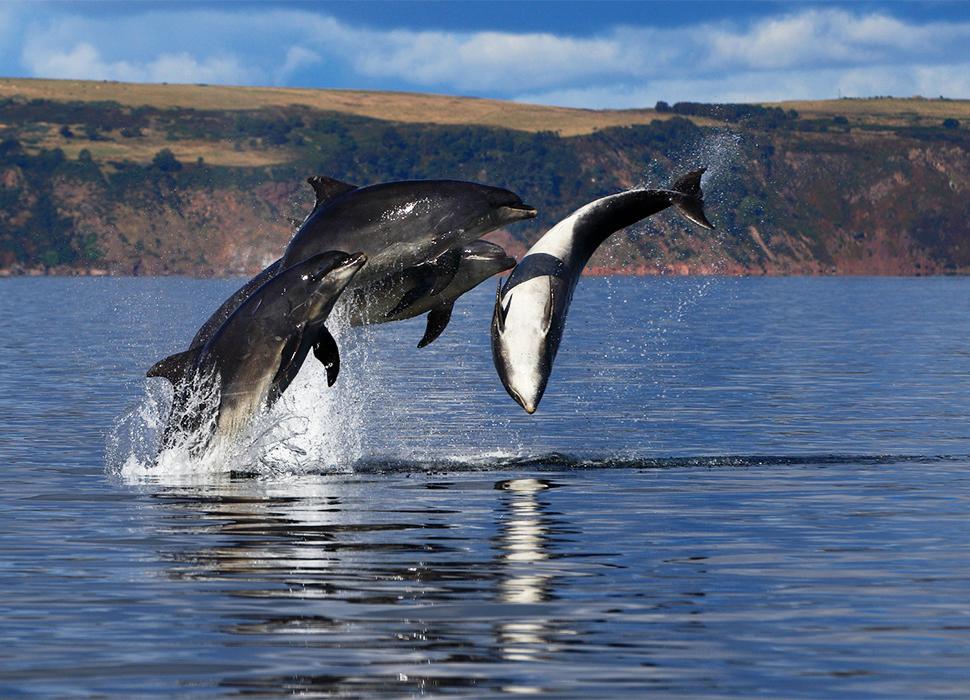 If your little ones love creatures both mythical and aquatic, then they’ll adore a family trip to Inverness. The Scottish city makes a fine holiday destination: its proximity to the highlands means it’s the perfect base to explore Scotland’s famed mountain range, as well as an ideal jumping-off point to hunt down the mythical Loch Ness monster. Find Nessie with Jacobite Loch Ness Cruises, whose guided tours of the loch include live onboard sonar that makes the journey fun for younger types. You can also track down underwater denizens of a different kind with Dolphin Spirit, the amazing wildlife cruises of which introduce visitors to nearby Moray Firth’s population of bottlenosed dolphins.

The one for... castles galore: Munich, Germany 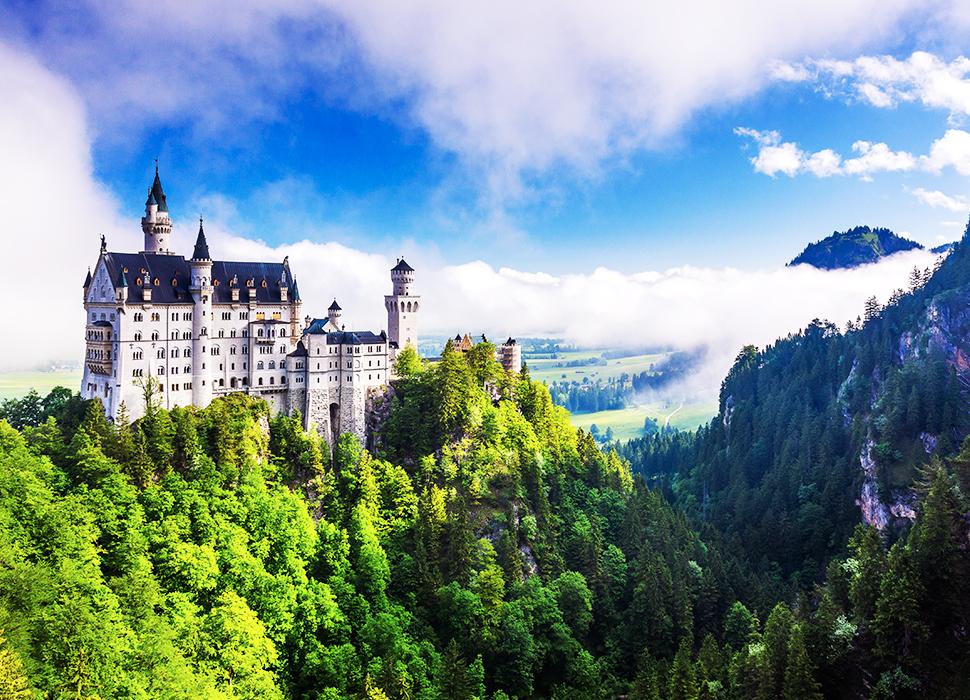 Parents of the Disney-obsessed would do well to choose Munich as their next holiday destination; here, tiny princes and princesses can live out their royal fantasies on the Bavarian stretch of Europe’s famed Castle Road. Running 1,200km from Mannheim to Prague, this magical highway connects over 70 fortresses and stately homes, and can easily be explored using Munich as your base. The highlight, no doubt, is the majestic, much-photographed Neuschwanstein Castle – a real-life Cinderella pile just 90 minutes drive from Munich. And there’s plenty to keep you occupied in the city, too – like the sprawling Deutsches Museum, the world’s largest science- and technology-themed collection.

The one for… preteens and teens: Venice, Italy 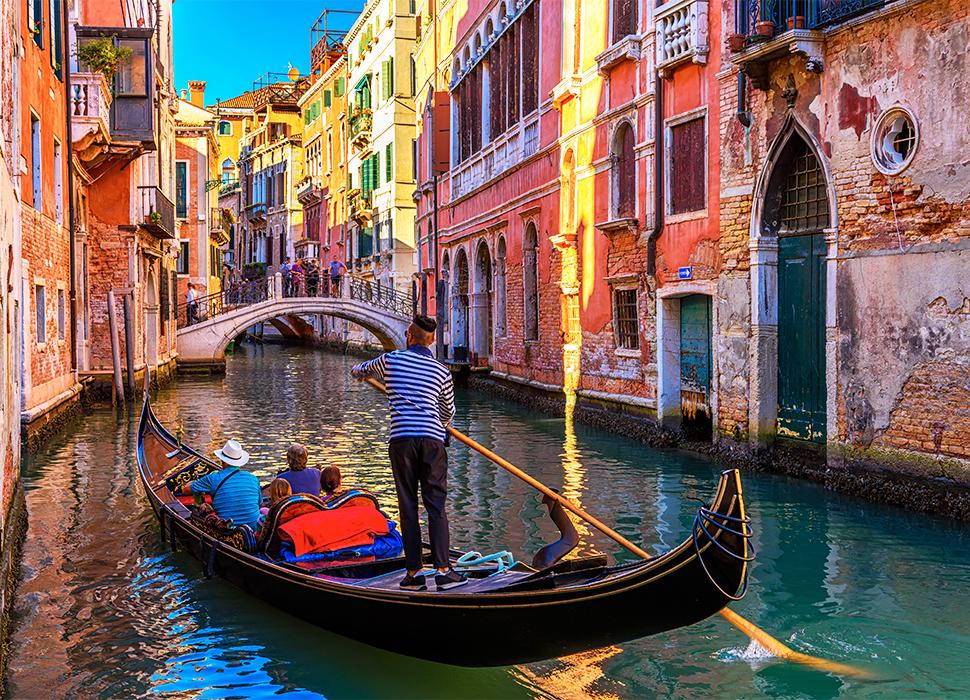 While the grandeur of Venice may go over the tiny heads of younger children, older kids will have a blast piazza-hopping through Italy’s canal city. It’s hard not to be impressed by the intricate architecture of the Doge’s Palace no matter your age – or to be creeped out by the dank cells of the piombi (former prison) in the palace’s basement. Nose around with Venice Kids’ Tours, whose ‘thrilling secret journey into the Doge’s Palace’ leads kids and parents through the hidden corridors of this mysterious Gothic residence. And of course, you’re never too old (or too young) for a gondola ride – or, for those on a budget, a vaporetto (water bus) journey does the trick just as nicely. Take one to the island of Murano, where kids can amaze at local glassblowers doing their thing in open workshops.

The one for... little scientists: Stockholm, Sweden 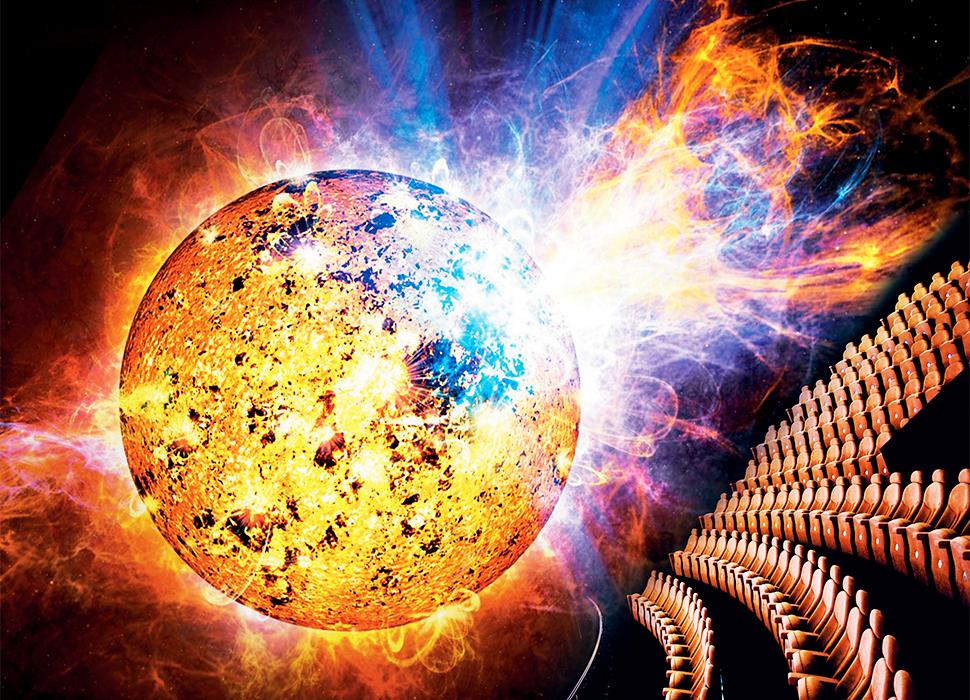 Little Bill Nyes will love all the nerdy activities on offer in Stockholm. Take the impressive IMAX Cosmonova at the Swedish Museum of Natural History, a planetarium-cum-cinema where films that explore our solar system are regularly shown in mind-bending super-high-definition. Keep those little cogs churning at the National Museum of Science and Technology – Sweden’s biggest, with stimulating exhibitions that explore innovation, energy, and the environment in an interactive way. You can also up your underwater IQ at the Baltic Sea Science Center, a modernist museum that plays double duty as an aquarium and educational space dedicated to raising awareness about the challenges facing marine life in Sweden’s seas.