Have a well-deserved stein after hitting the slopes in Ischgl / Image: TVB Pazanun - Ischgl

From rowdy beer halls to sophisticated fine dining, at these ski resorts the action off the slopes is just as exciting

Have a well-deserved stein after hitting the slopes in Ischgl / Image: TVB Pazanun - Ischgl

Sure, speeding downhill is fun, but we all know the best bit of a skiing holiday comes after you're done on the slopes. Whether your ideal après-ski scenario involves cosying up by a fire or partying till dawn, Europe’s ski resorts have lots to offer snow bunnies looking to unwind after a long day of powder-carving. Here are the best après-ski scenes to be found.

Once you’ve hit the slopes, why not explore one of Europe’s lovely Christmas markets? Here are the most magical.

Or, check out our ice-cool winter guides to Amsterdam, Paris, Copenhagen and Helsinki.

The one for high-end parties: Verbier, Switzerland 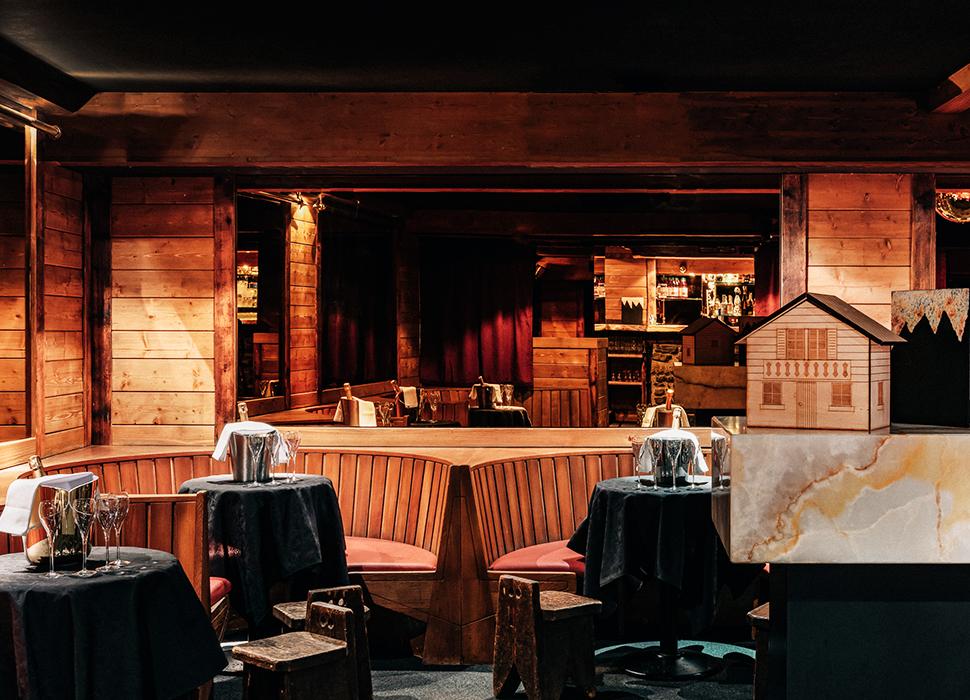 Cosy up at the Experimental Chalet / Image: Mr. Tripper

Around two hours east of Geneva, Verbier has long been the choice ski destination among Europe’s upper crust, whether billionaires or royals. But even if you’re not a high-roller, there’s plenty to do on a more modest budget, especially if you appreciate a good knees-up. The hush-hush new subterranean Monoski Klub hosts an in-the-know crowd of techno lovers, while the Farm Club is a sophisticated affair that draws Verbier’s A-listers. Don’t miss dinner and drinks at the Experimental Chalet – opened by the aesthetes at the Experimental Group, it features a sumptuous design by famed interiors maestro Fabrizio Casiraghi.

The one for gourmands: Courchevel, France 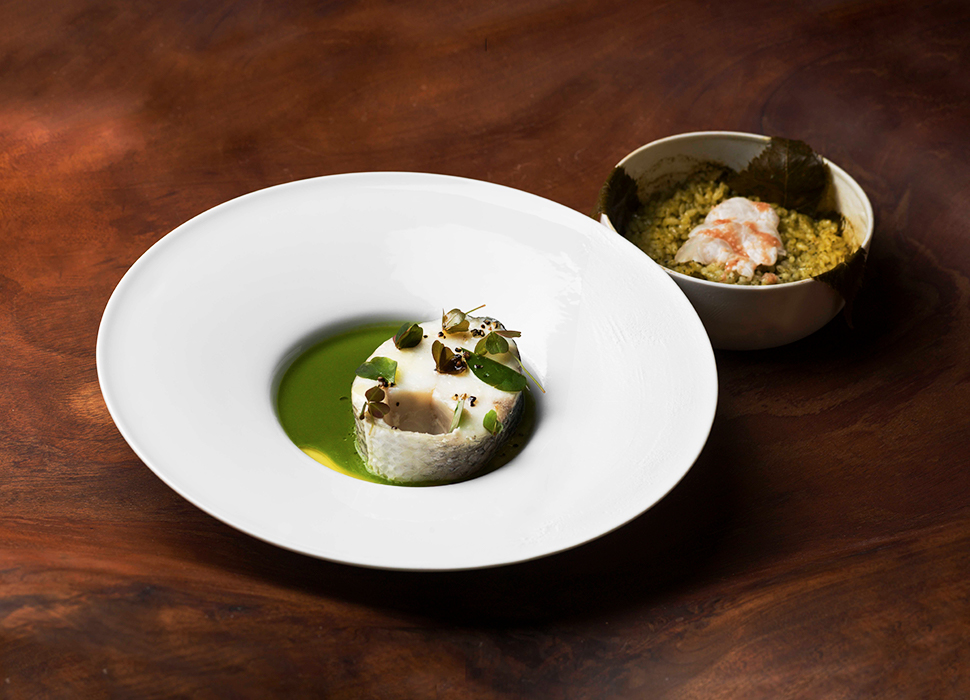 Courchevel’s high altitude (a whopping 1,850m at the highest level) means ski seasons go well into March, which gives visitors plenty of time to try the dizzying array of dining options on offer too. For traditional with a twist, head to La Cave des Creux where you can dine on French-Asian dishes on an expansive terrace warmed by log fires. Or, if you feel like splashing out, the three-Michelin-starred Le 1947 serves transcendent dishes from chef Yannick Alléno in a futuristic dining room. For some post-ski bevs, kick back on the cosy terrace at the ski in/ski out Le Denali – where, surprise, the food is pretty good too.

The one for finding balance: Chamonix-Mont-Blanc, France 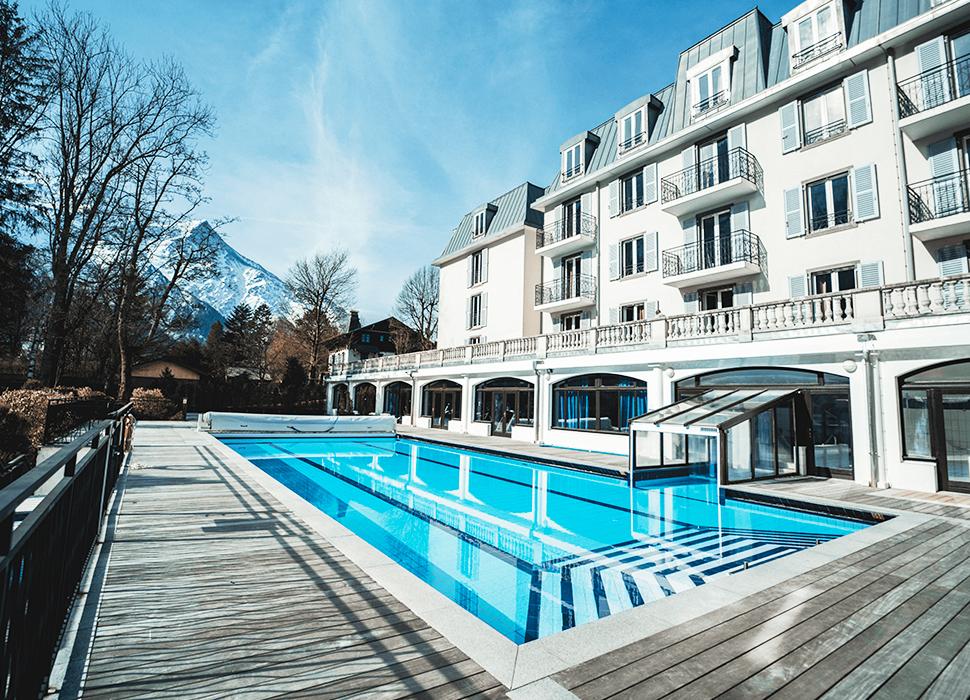 In the shadow of Western Europe’s highest peak, Mont Blanc, Chamonix (or ‘Cham’ as it’s affectionately known) was the site of the very first Winter Olympics – but its glory days are far from behind it. The bar scene here is legendary thanks to a clutch of lively drinking spots dotted around the pedestrianised village – from La Folie Douce hotel, with its famous Après-Ski Party and live music performances, to the Chambre Neuf, where table dancing is encouraged. They say you should never return to the scene of a crime, but if your debauched night turns into a sore head the next day, we recommend heading back to La Folie Douce to make use of their massive chill-out complex – featuring an 18m heated pool, sauna and steam rooms aplenty, and a yoga studio.

The one for beer lovers: Ischgl, Austria 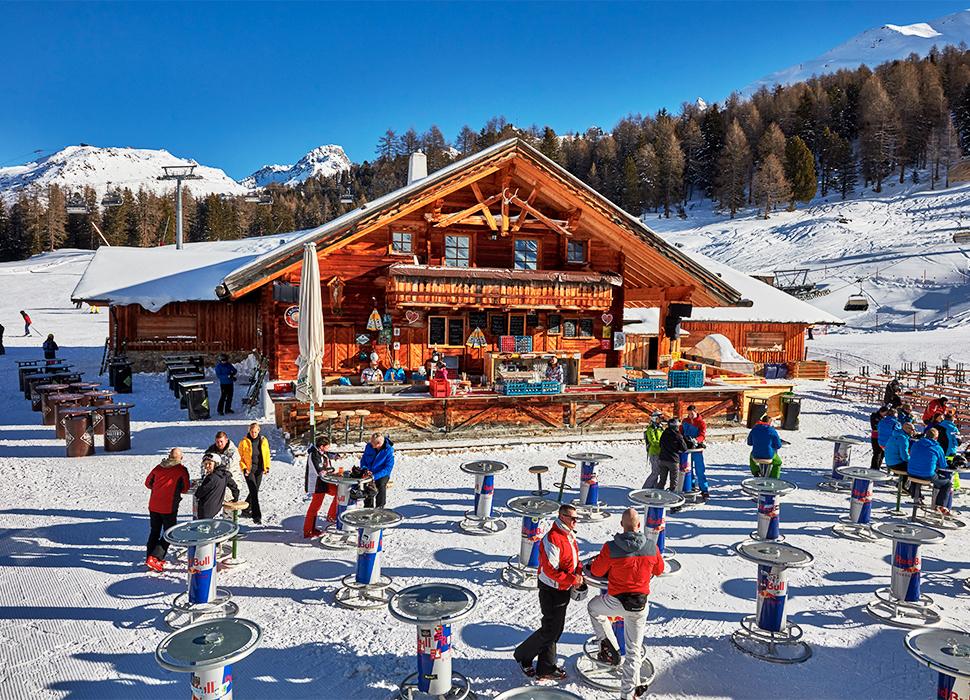 Ischgl is known as the party capital of Austria’s ski country, which can only mean one thing: beer, beer and more beer. Your average suds-obsessed Austrian consumes 100 litres of the stuff each year, so it makes sense that Ischgl is rammed with rowdy beer halls. Make your first stop Trofana Alm, a giant wooden barn that hosts traditional bands and reams of tipsy Austrians belting out drinking tunes. If you get sick of the suds, trade beer for bubbly at Champagner Huette, where you can pop a bottle of Moët to toast a tiring day on the slopes.

The one for everyone and anyone: Zermatt, Switzerland 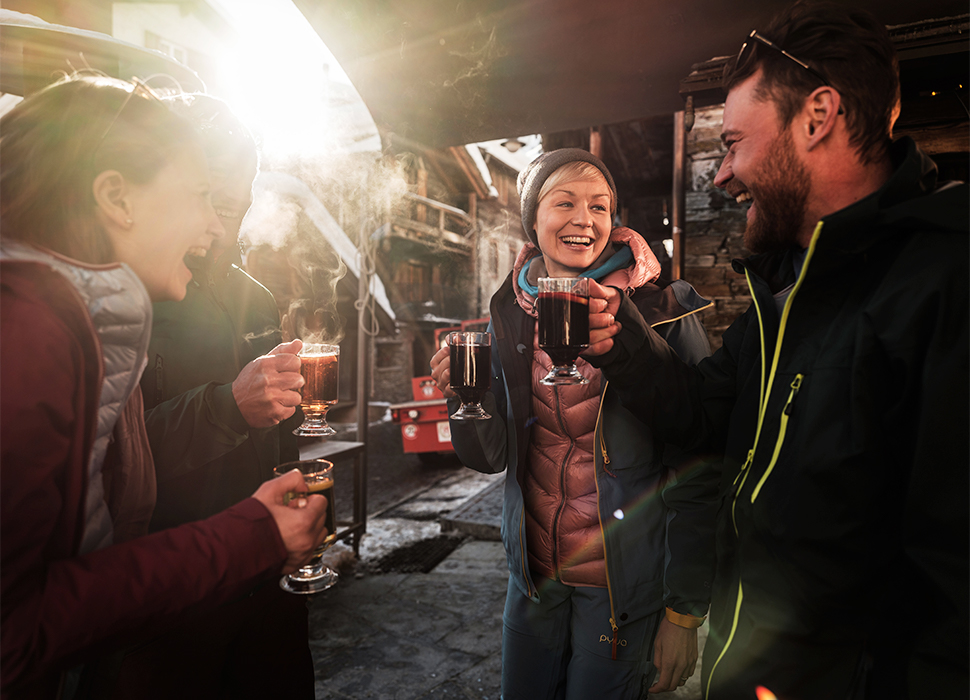 One of Europe’s better-known resorts, Zermatt is a people-pleaser with an après-ski scene that caters to all tastes. Ski sophisticates will dig Harry’s Bar – housed in the chic Matterhorn Lodge, this snug drinking spot should be your first stop for pre-drink cocktails or post-run craft beer. For something a bit more lively, check out Hennu Stall – right at the bottom of the mountain, this ski-in spot often hosts live bands and gets very merry at peak après-ski hours. And the food in Zermatt shouldn’t be sniffed at with solid options like Restaurant Simi, a traditional joint that specialises in wiener schnitzel, fondue and all the best belly-warming Swiss dishes.

The one for people watching: Madonna di Campiglio, Italy 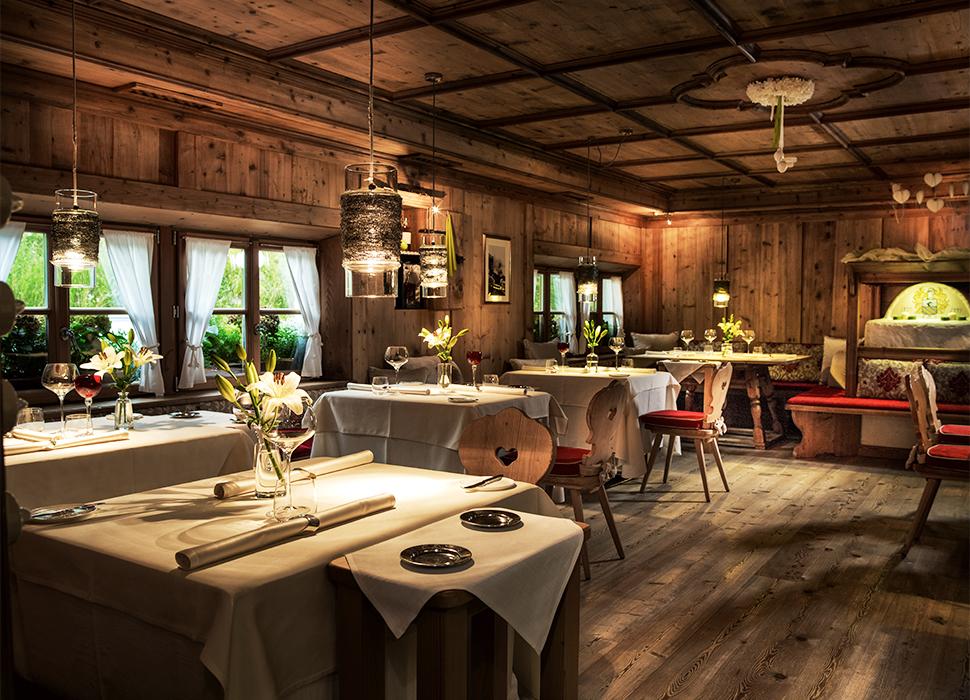 The stylish punters at this Italian resort look like they’ve been ripped right out of the pages of a high-fashion editorial, thanks mostly to the chic Milanese who make Madonna di Campiglio their winter escape. You’ll find plenty of perches in the cute pedestrianised town on which you can ogle passers-by – like the cosy Cafe D’Or, where expertly mixed cocktails are best sipped at a window seat. Later in the night, move on to Piano 54, a bumping chalet-style nightspot with lively music and tasty snacks. For dinner, head to the Michelin-starred restaurant at Hermitage Biohotel – an elegant wood-and-stone place that serves stunning food in its glass-walled, panoramic dining room.