7 things you learn when you travel Europe cooking with grannies

Sometimes you need to look to your elders for the secrets on love, food and a long happy life...

On a mission to cook with as many grannies as possible, my best friend, cook and creative director, Iska Lupton and I set about collating the recipes and stories of grandmothers worldwide for a book called Grand Dishes. The result is a compendium of time-perfected recipes, culinary techniques, nutritious life lessons and stories seasoned by these grannies’ long lives. Here are a few tips we picked up along the way... 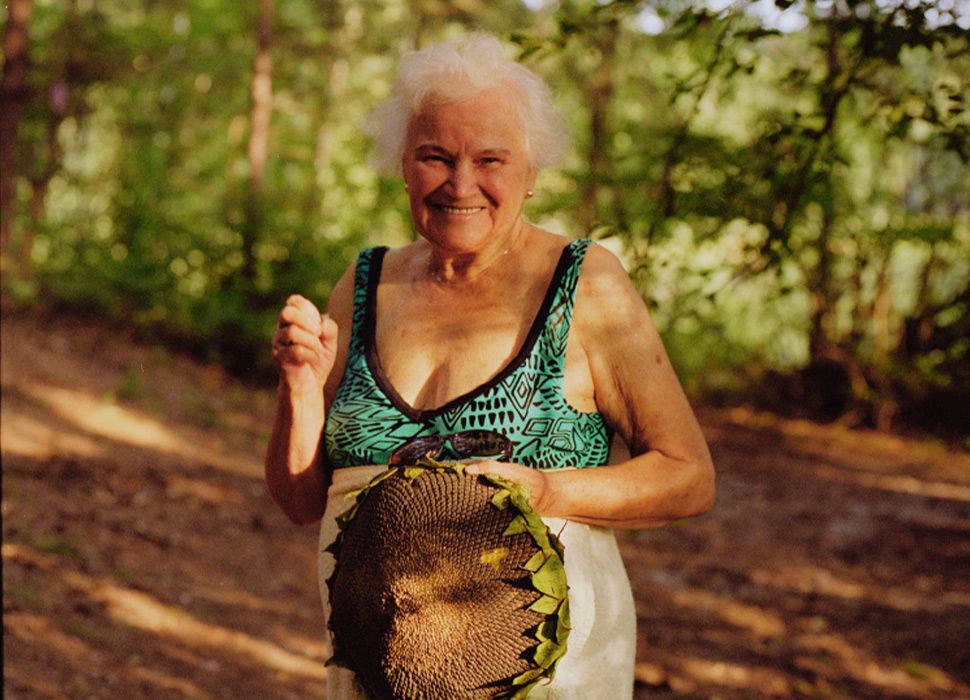 “Women are stronger than men. In old age they say they are weary, they are sad. They can’t live without women in old age but somehow, we women have a way to keep going without them. We cook, we dress up, and we live on because it’s essential. The important thing is to keep busy and to always plan full days. I like to go freshwater swimming – along with seeing my friends, that’s what keeps me alive.” 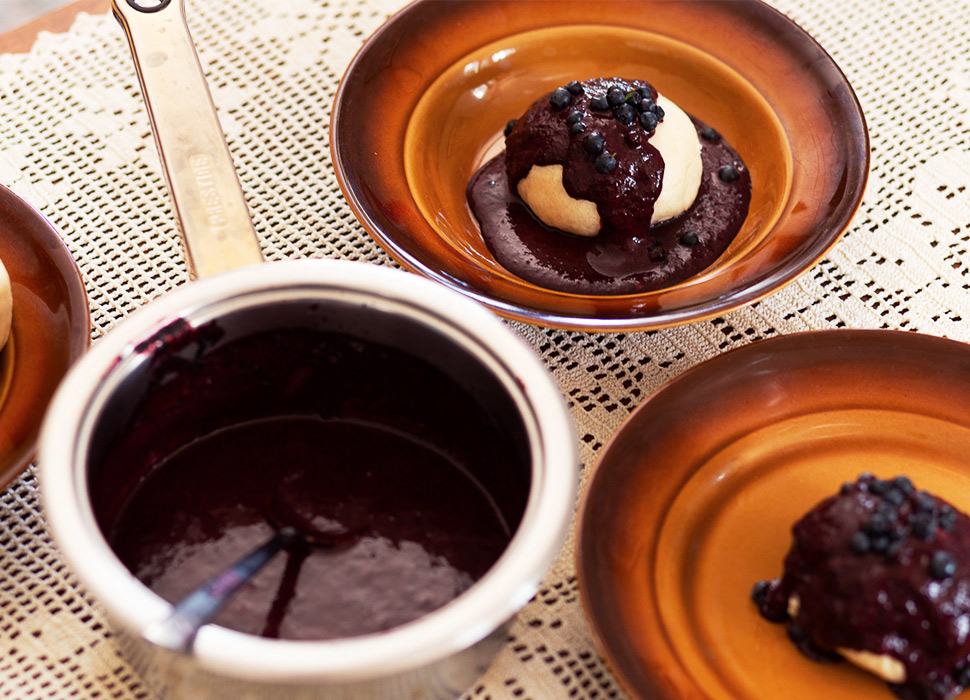 'Simple flavours, but lots of them' 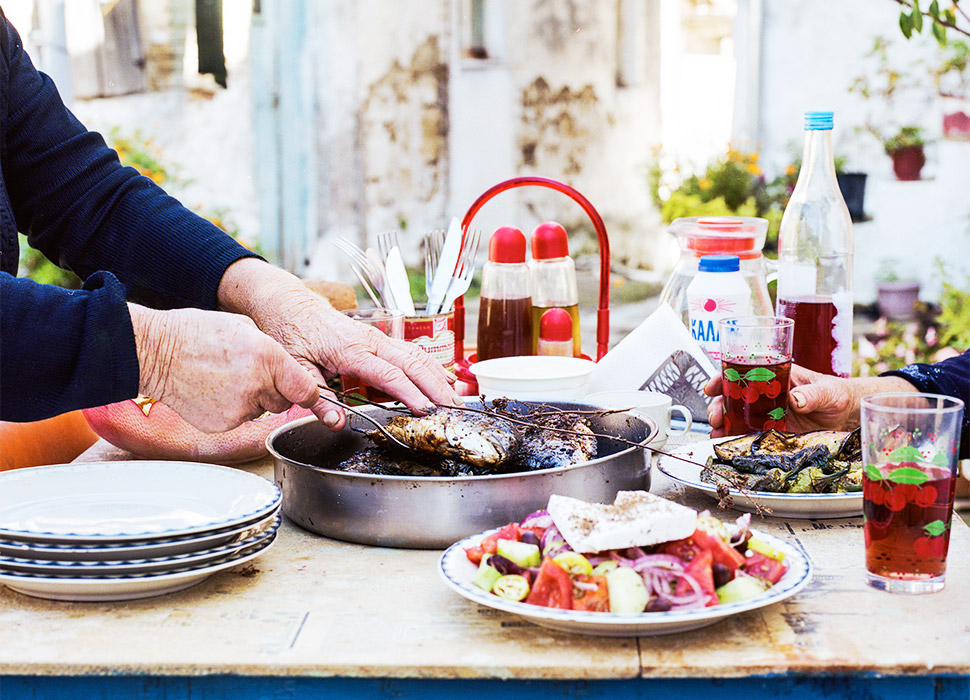 “I’m not shy with flavouring my food. The key to a very good meal – whatever it is – is to add lots of flavour. The herbs and seasoning can be simple, but you want a lot of it. For my seabream marinade, I don’t just use one clove of garlic. I put an entire bulb in there. Plus the juice of one entire lemon and lots of olive oil. If you want your food to have flavour, use a lot of it.” 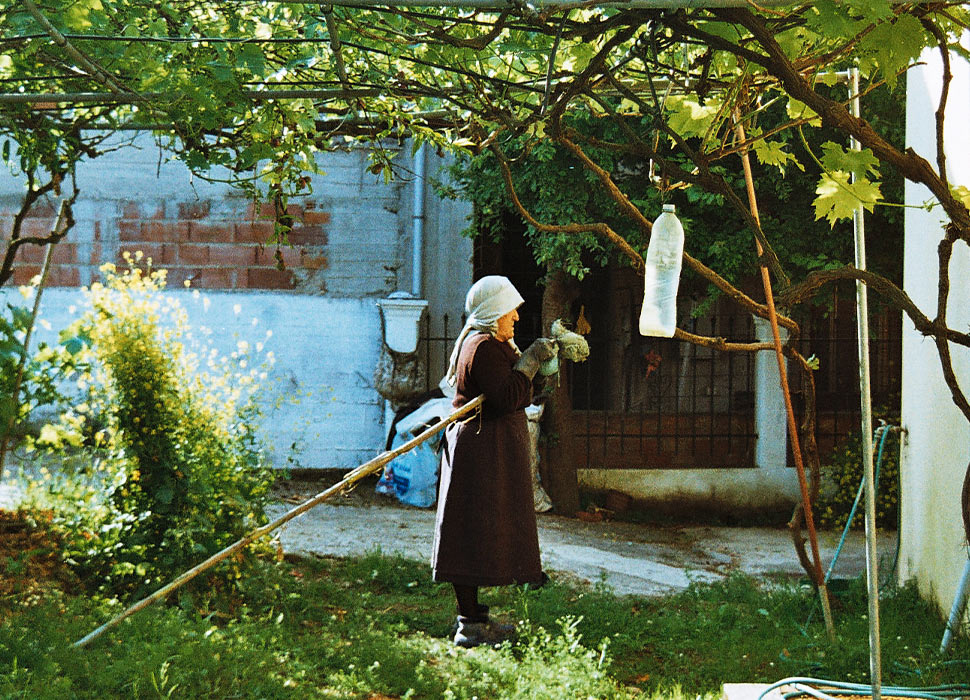 'A well dressed table is essential' 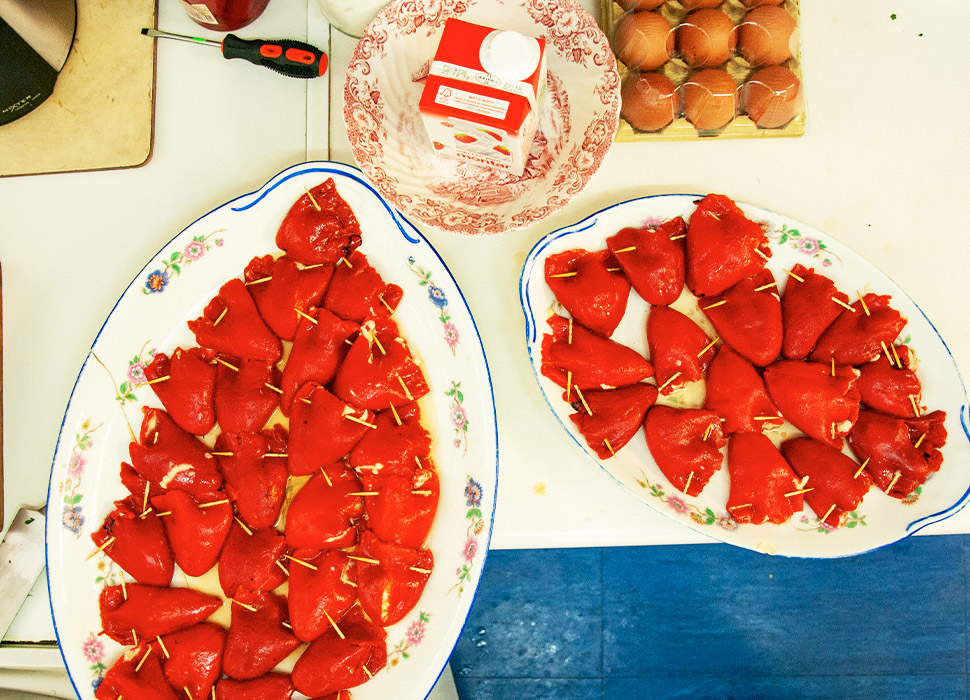 “I was inspired by my mother’s vegetable garden to begin using vegetables for centrepieces in my career as florist to the Spanish royals. If you want to have a lovely table you can, for instance, use a wine-coloured centrepiece with red grapes, aubergines and mauve cabbage. Combined with different pinks, it looks lovely. Then the day after your party, you can eat all the vegetables.” 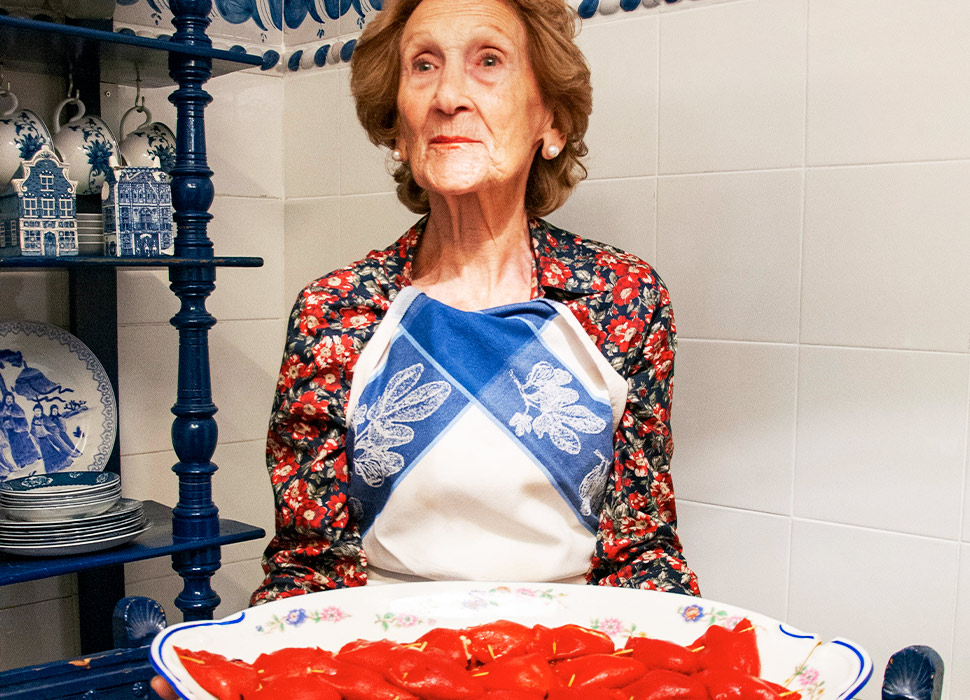 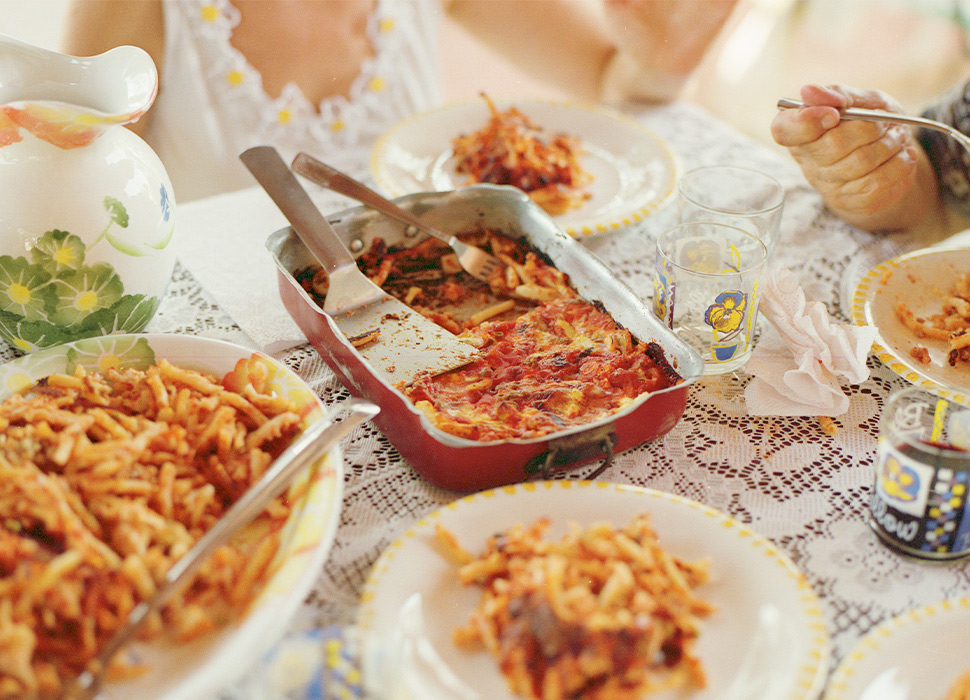 Roll it fast and it will be eaten even faster / Image: Louise Sullivan

“The key to making and rolling fresh pasta is to use a wooden pasta rolling pin. You have to work fast so that the pasta dough does not have enough time to stick to the pin. Always dust the work surface and if you live in a hot place, make sure you’re doing this in a cooler part of the day. It has taken me decades and decades to roll so fast but the faster you roll, the better the shape comes out.” 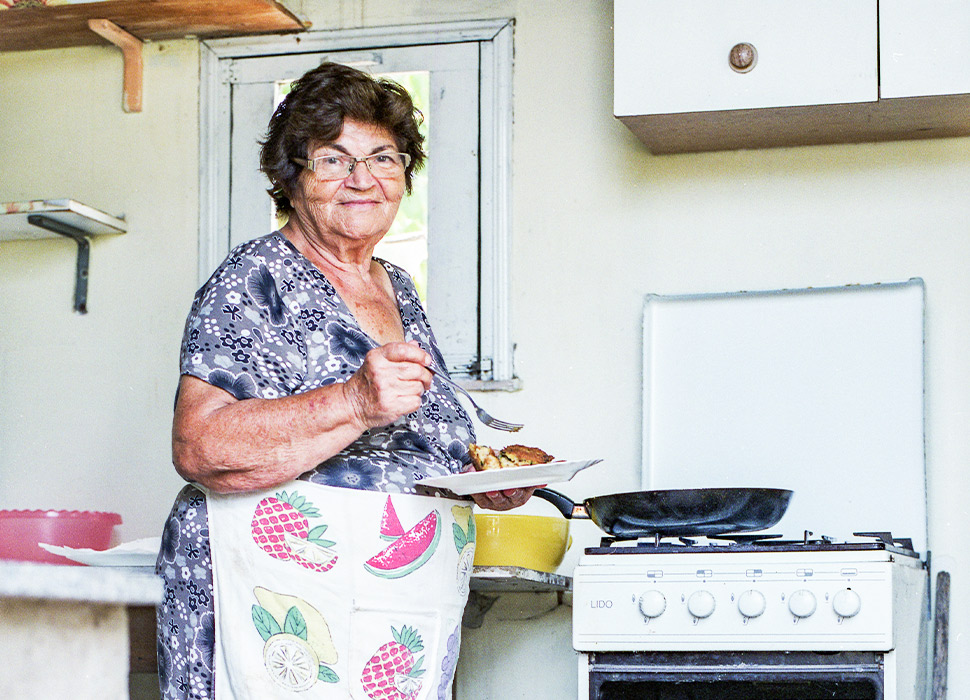 Nonna Ciccina at home in her kitchen / Image: Louise Sullivan 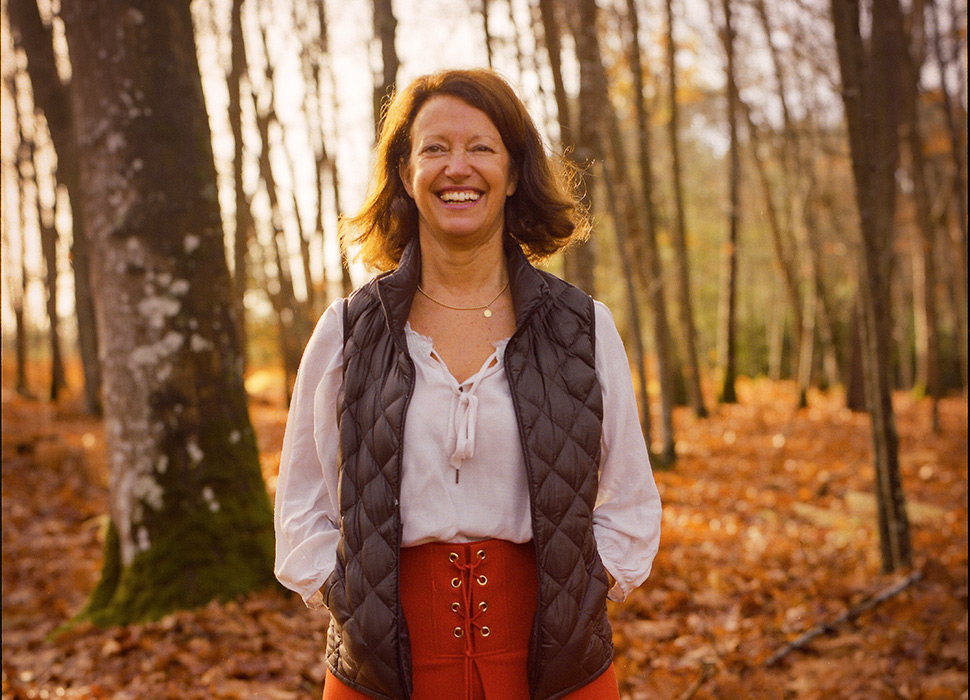 “After 34 years of marriage, we understand each other. We know what the other’s thinking. I think the key to our happy relationship has been to listen and to always talk. It's easy to turn to the other person and tell them it’s over; the hardest thing to do is to decide that it’s going to work and that you’ll make it work.” 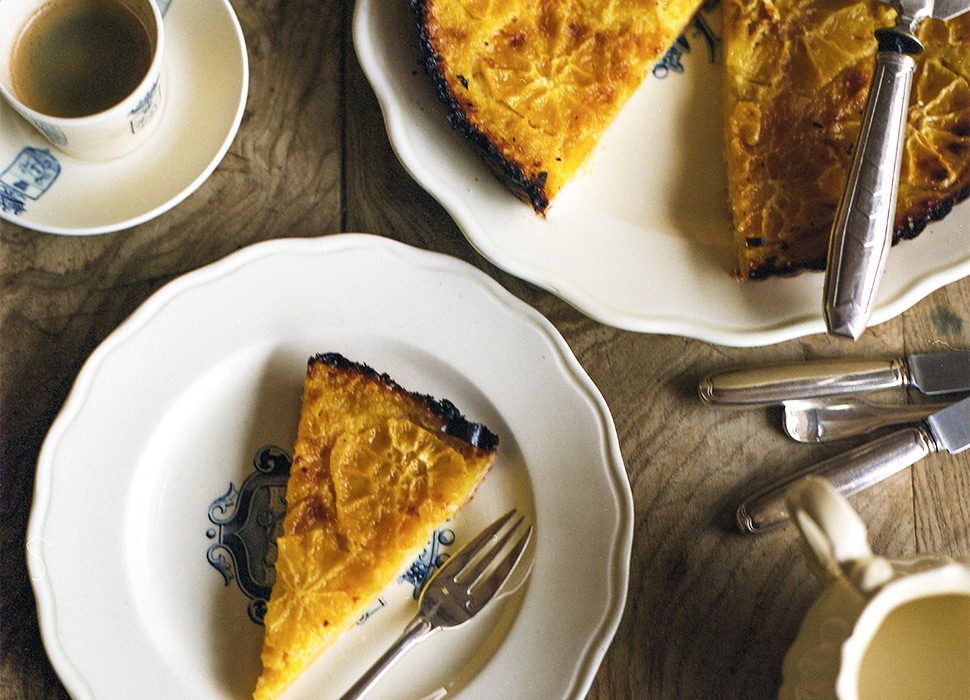 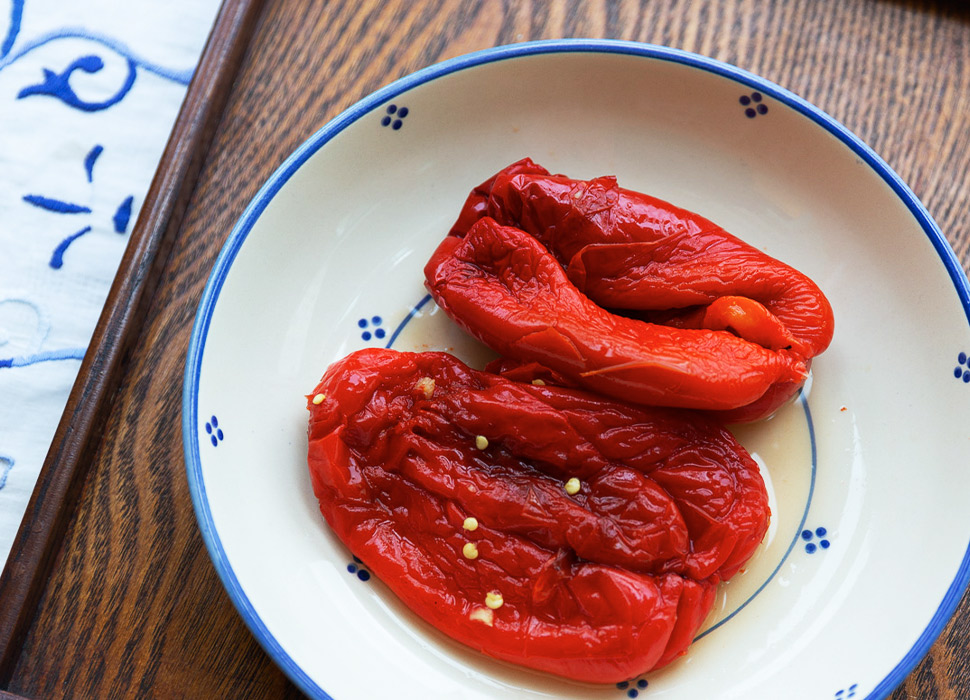 “Most people will stick their peppers in the oven but I love to char mine over an open flame. That’s the key to getting depth of flavour – the smoky taste that comes with cooking over fire. Before I pickle my peppers, I cook them over a flame until the skin blackens and cracks. It makes them more flavourful.” 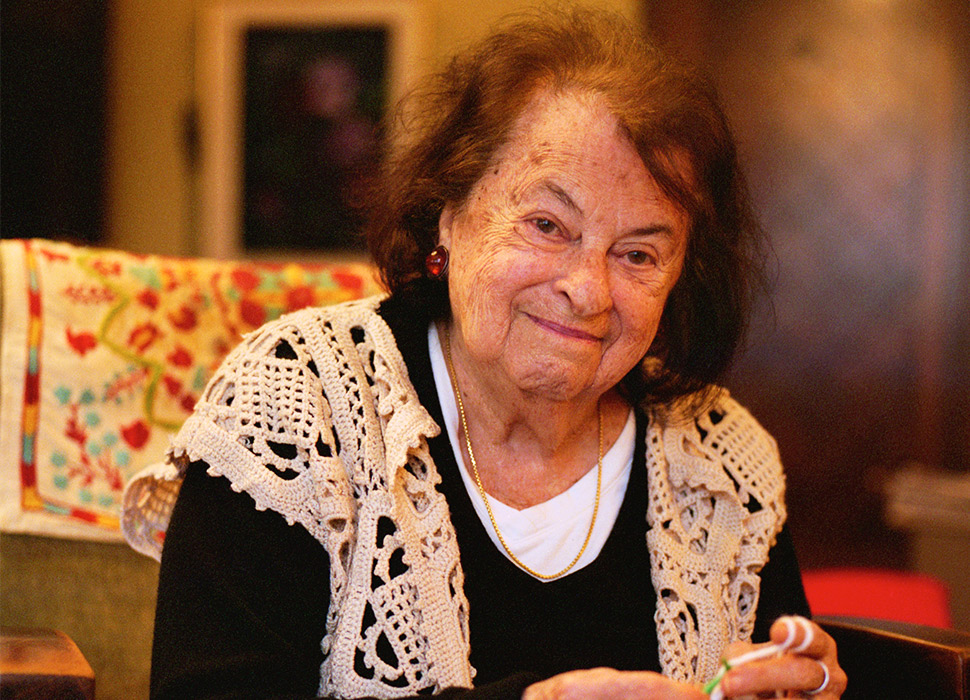 'Stick to your own recipe' 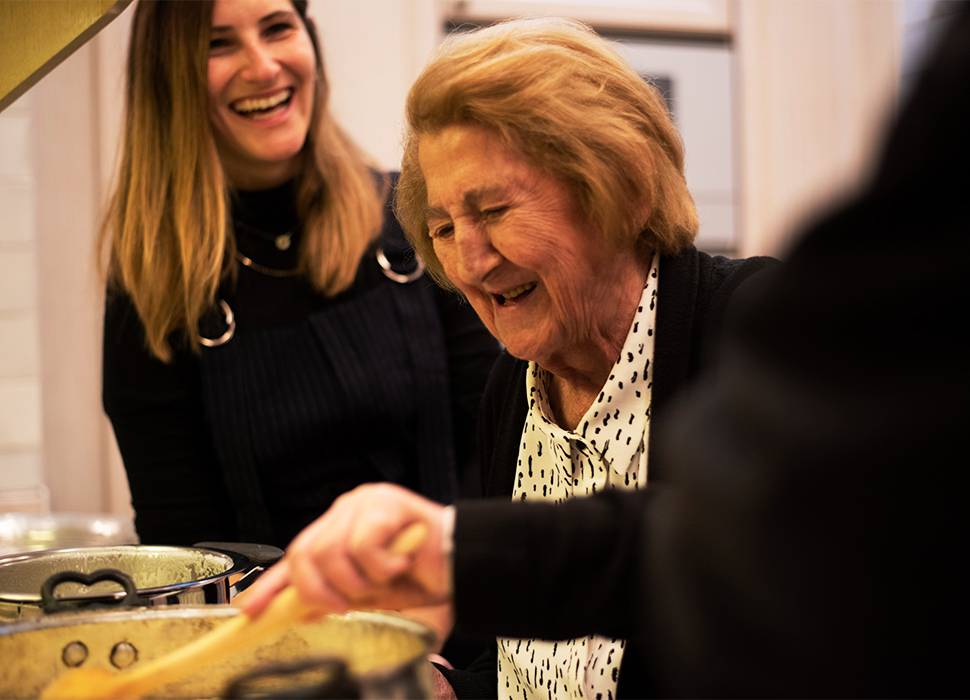 “Everybody here makes helva but my grandchildren say no one does it like me. They always get upset that I might not be telling them something top-secret in the recipe because they say theirs never tastes as good as my own. In Turkey we make it for religious holidays like Kandil or for funerals, but I make it for the grandchildren every week. Most people use milk instead of water for helva, but with milk it tastes a little more like pudding, it’s more creamy. This version is from the Black Sea region, which is where my mother was from.” 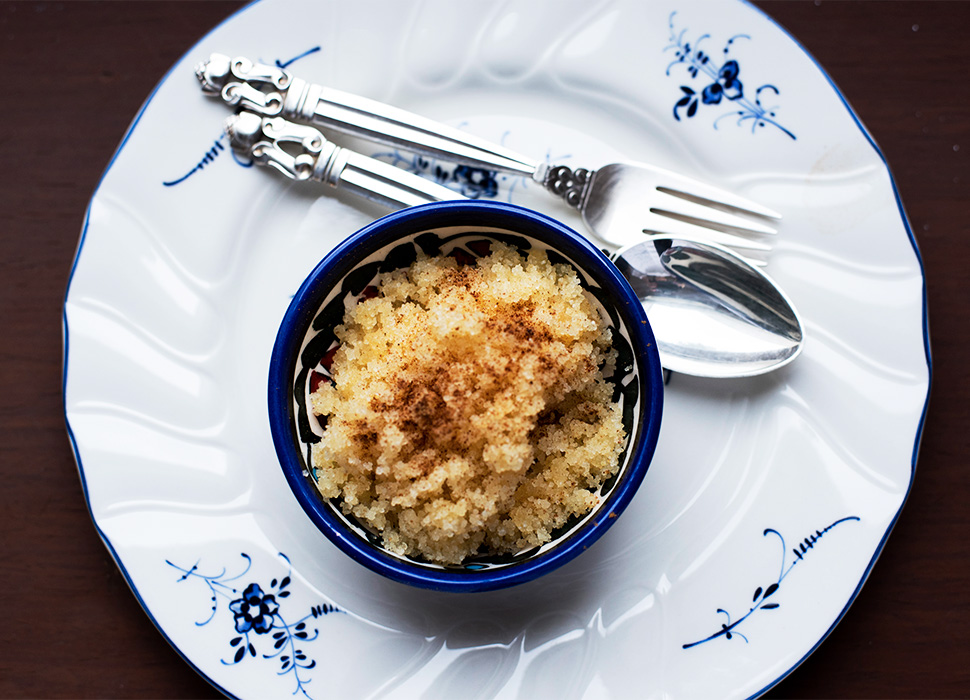 'Grand Dishes: Recipes and Stories from Grandmothers of the World' is published on 25 March 2021, and is available to purchase at granddishes.com 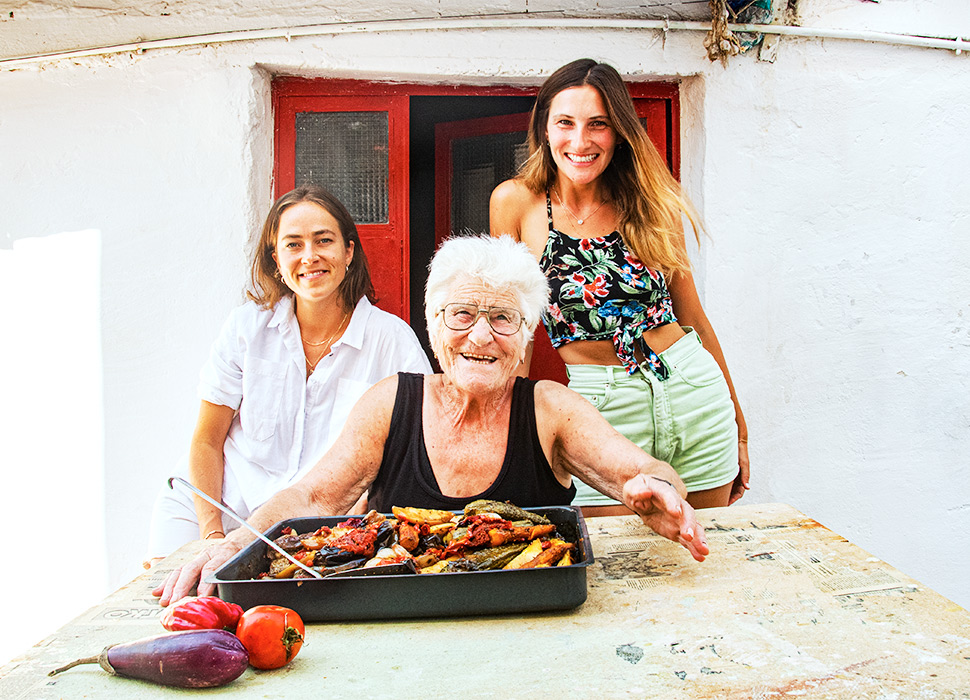