Get your head around these unusual phrases from the continent, and you'll blend in wherever you are

Every monolingual tourist knows the feeling of sweatily clutching your phrase book to your chest as you try to direct your Spanish taxi driver to your hotel, or politely ask a Portuguese stranger where the toilets are. But there are some scenarios where that humble Collins paperback just doesn’t cut it – like when one of these baffling idioms enters the conversation.

Don’t let the cat get your tongue: brush up on these foreign phrases so nothing gets lost in translation. (And to be fair, the English language has its quirks, too – when was the last time a cat got anywhere near your mouth?)

FRANCE: “To throw one’s hat over the windmills” 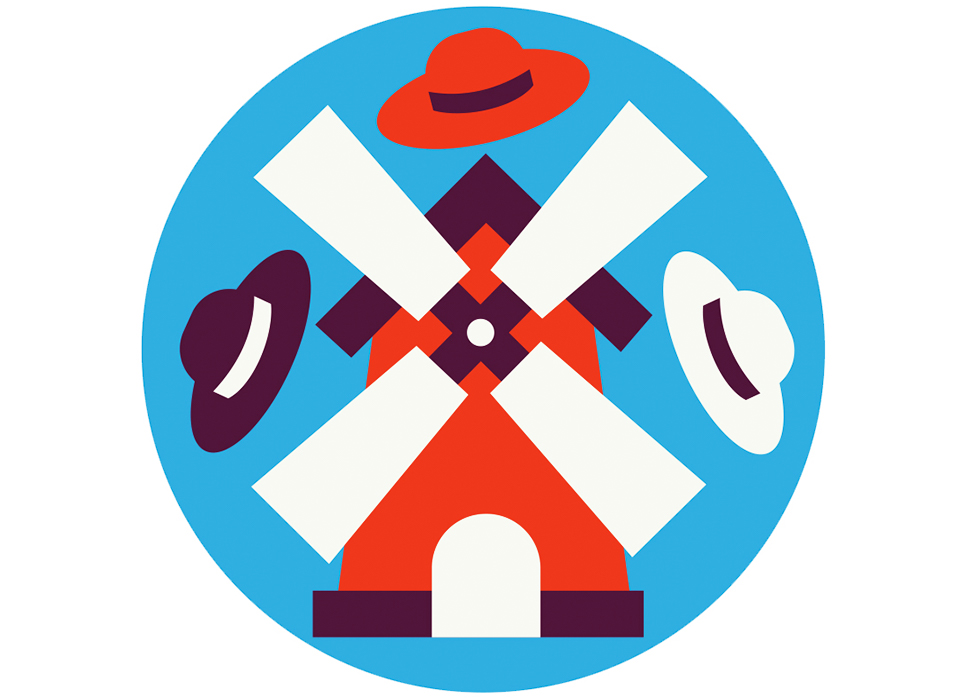 WHAT’S THAT NOW? What sounds like it could be an obscure sport actually means to throw caution to the wind. (Though if you can throw a hat over a windmill we’re impressed.)

FOR EXAMPLE? “Another drink? Oh, go on then, Pierre – I’ll throw my hat over the windmill this time.”

ITALY: “He’s got salt in the pumpkin” 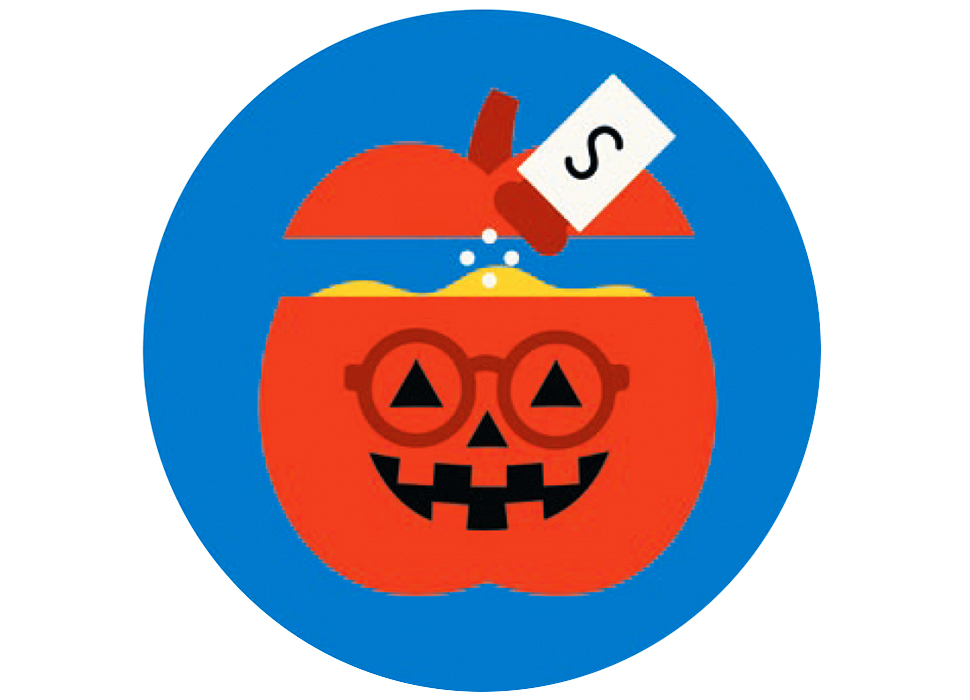 WHAT’S THAT NOW? It translates as ‘he has common sense’, and comes from a time when salt was (very sensibly) kept in hollow, dried-out pumpkins to keep it safe.

FOR EXAMPLE? “I always trust Giuseppe, my accountant, to give good advice. He’s got salt in the pumpkin.”

CROATIA: “The pussy cat will come to the tiny door” 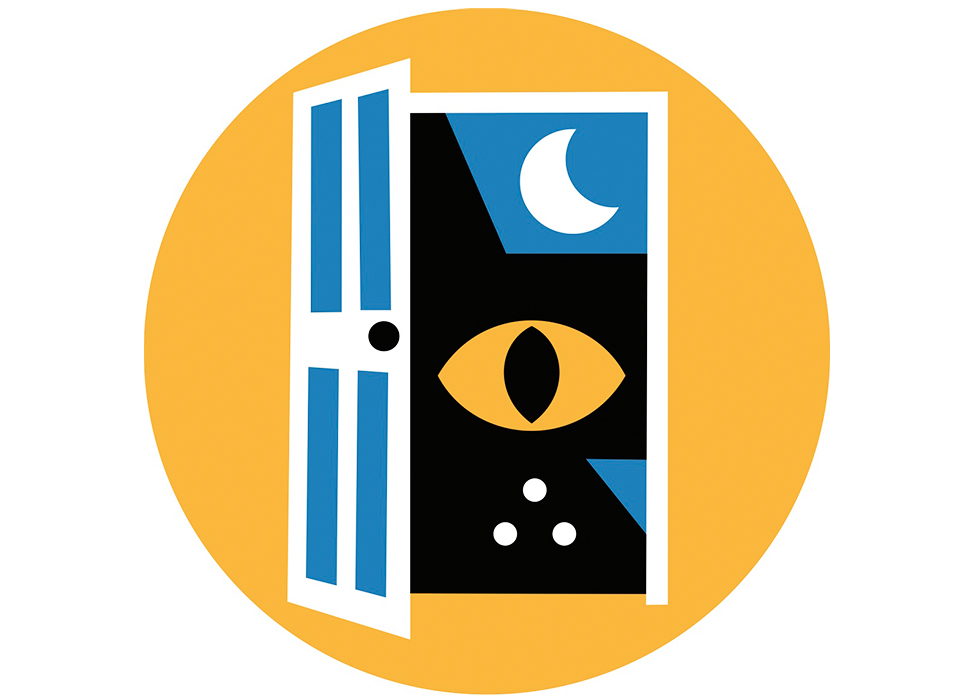 WHAT’S THAT NOW? Just as your estranged tabby will eventually show up mewing at the cat flap, this phrase suggests that everything comes back around eventually.

FOR EXAMPLE “Don’t be cruel, Marko. When the pussy cat comes to the tiny door, then you’ll be sorry.”

Read more: Which bit of Croatia should you visit first?

TURKEY: “Who wants yoghurt in winter must carry a cow in his pocket” 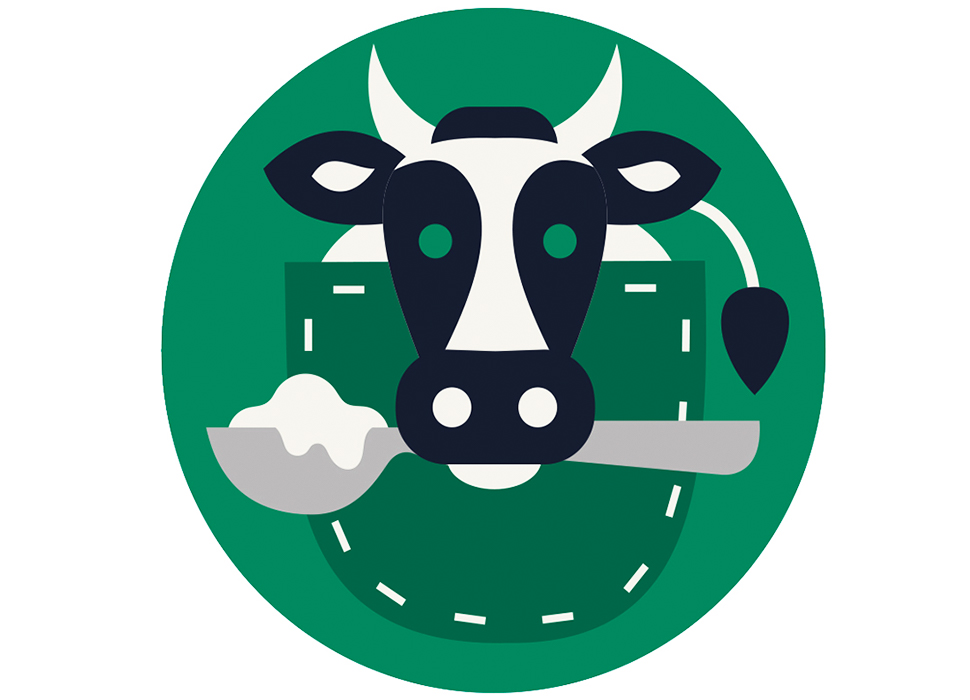 WHAT’S THAT NOW? In other words, you gotta do what it takes to get what you want.

FOR EXAMPLE? “You’ll have to save up for it – if you want yoghurt in winter you must carry a cow in your pocket.”

SPAIN: “A lot of noise and no walnuts” 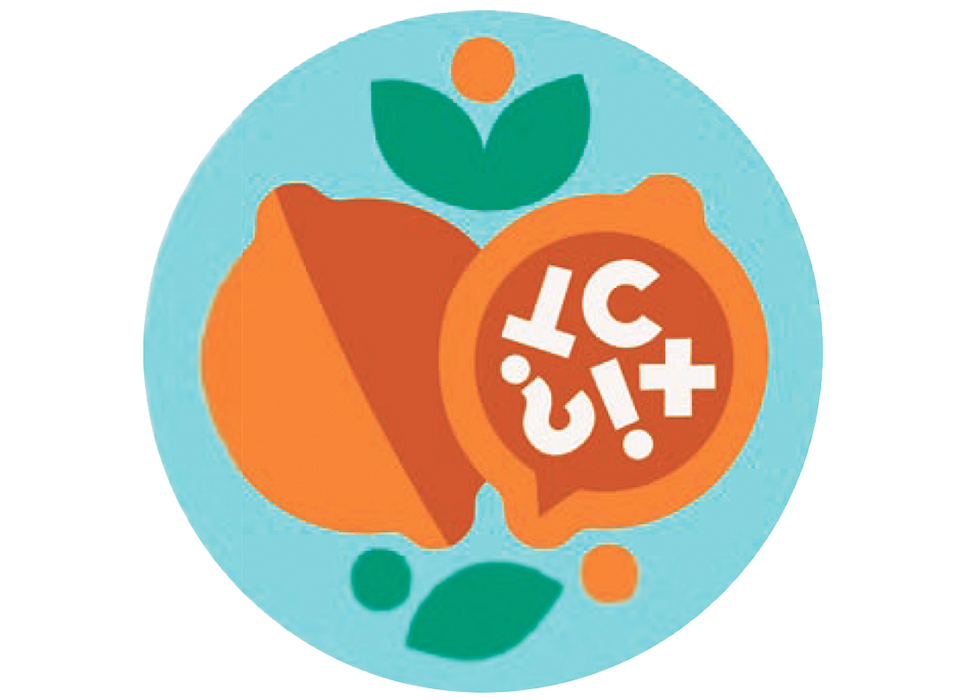 WHAT’S THAT NOW? Like saying someone’s all mouth and no trousers, this nutty phrase is aimed at people who aren’t prepared to back up their words with actions.

FOR EXAMPLE? “Valeria, you’ve been promising to write that novel for years. A lot of noise and no walnuts, you are.”

Read more: Fill up on Catalan cuisine in Barcelona

PORTUGAL: “Take your little horse away from the rain” 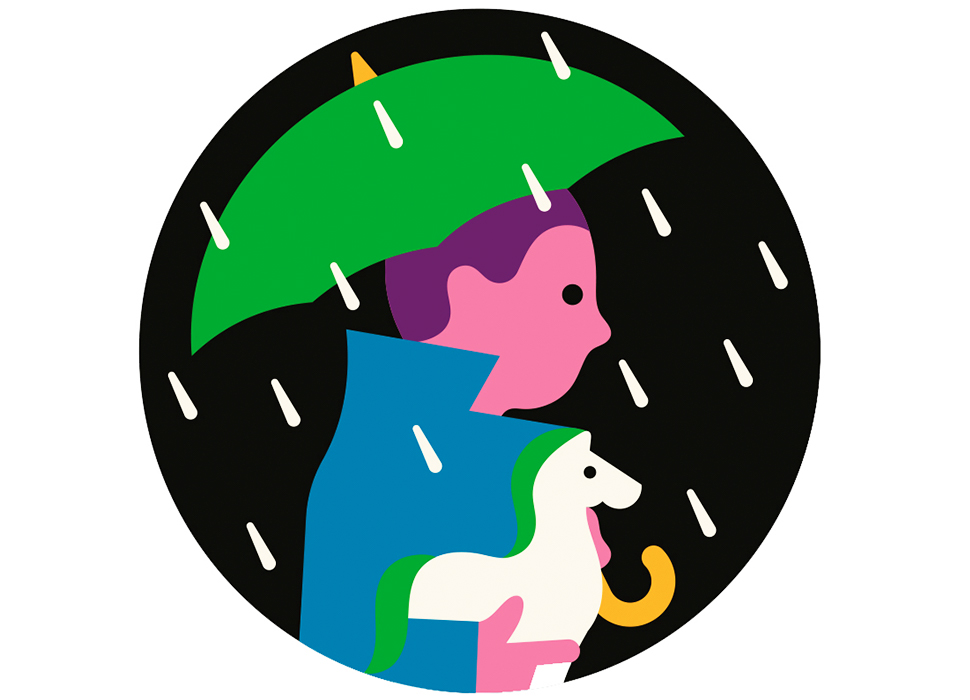 WHAT’S THAT NOW? It’s a way of saying give up; cut your losses; it’s better for you (and your pony, presumably) to move on.

FOR EXAMPLE? “You could wait all day for him to reply to your message, Ana. Take your little horse away from the rain.”

HUNGARY: “Why are you giving drinks to the mice?” 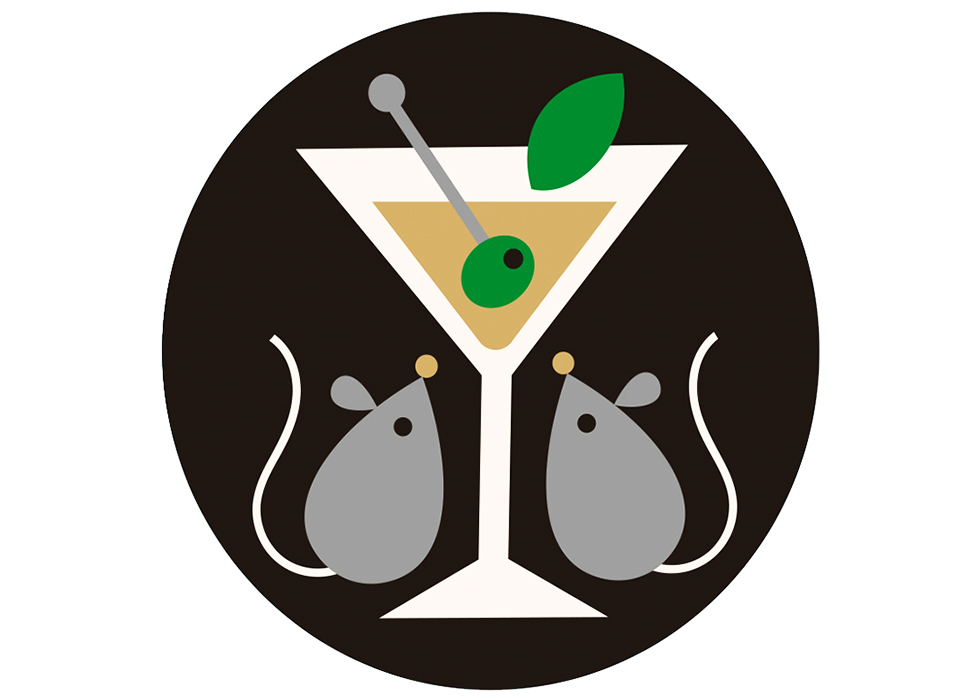 WHAT’S THAT NOW? This phrase – meaning, ‘why are you crying?’ – suggests a benevolent reason for shedding a tear: to keep any nearby rodents properly hydrated.

FOR EXAMPLE? “Why are you giving drinks to the mice, Jozef? They’ve already got plenty of spilt milk.”