6 incredible places you can fly to right now

Yes, these locations are in Europe. And they’re open to visit now

Europe is even more beautiful than you think. Alpine pastures – sure it’s got those. Postcard-perfect villages – there are plenty. But beyond the obvious, there are some locations where you can feel transported to the Amazon, Africa or even further – into outer space.

Here are seven of the continent’s most amazing locations – European gems that you can visit immediately and are just a short flight away. 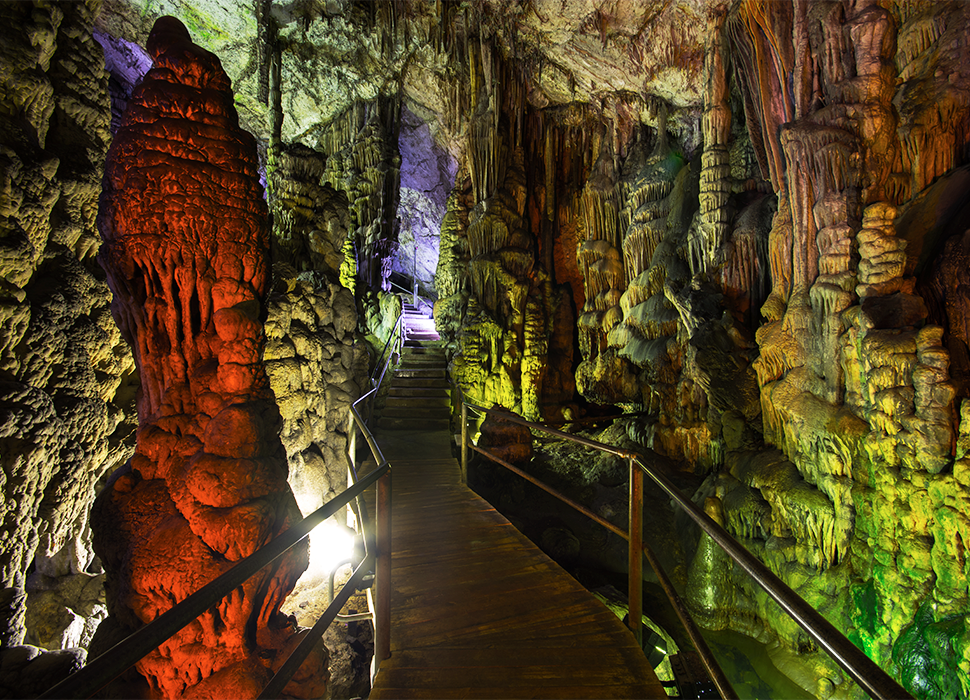 WHAT Rumoured to be the birthplace of ancient Greece’s king god, this vast cave on the eastern side of the island is every bit as mighty and awesome as its namesake. Descend the steep staircase to the massive main chamber – once the site of cult worship rites – and gawp at the spiky stalactites and stalagmites that drip down from its ancient walls and rise from the floors. The nearest airport, an hour away, is Heraklion, but Crete also has a second airport at Chania. 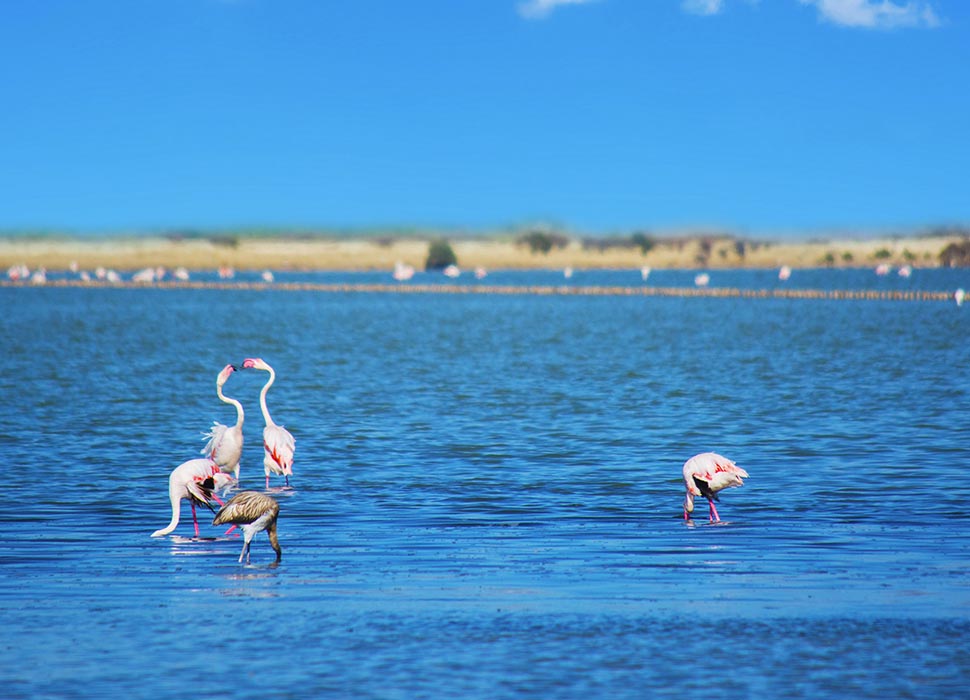 Flamingos in the lagoon at San Teodoro / Image: Getty Images

WHAT San Teodoro isn’t your typical Italian beach town. It’s got pristine strips of sand, sure. It's also got great restaurants. But what nobody expects is the giant flock of pink flamingos hidden behind the sand dunes. One minute you can be lying on the beach, dipping a toe into clear turquoise waters, and the next you're in the marshy hinterland, spotting rare birdlife from a boat. The lagoon is considered one of Sardinia’s most important natural habitats, and the flamingos drop by every summer. 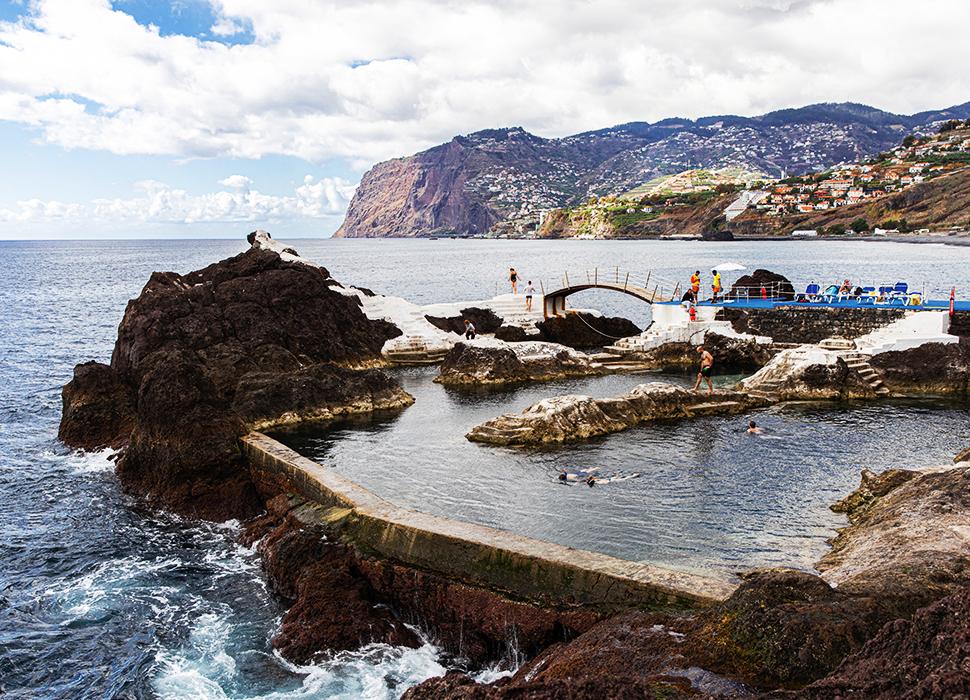 WHAT Madeira may be home to some spectacular places in which to paddle, but the natural pools at Doca do Cavacas take the cake. This collection of volcanic swimming holes – attached to the island's rocky coastline in São Martinho – offer a truly dramatic backdrop for your swim. And don't worry: though they're the result of volcanic eruptions, they're far from molten. Instead, the pools' bracing saltwater makes for a rejuvenating dip. 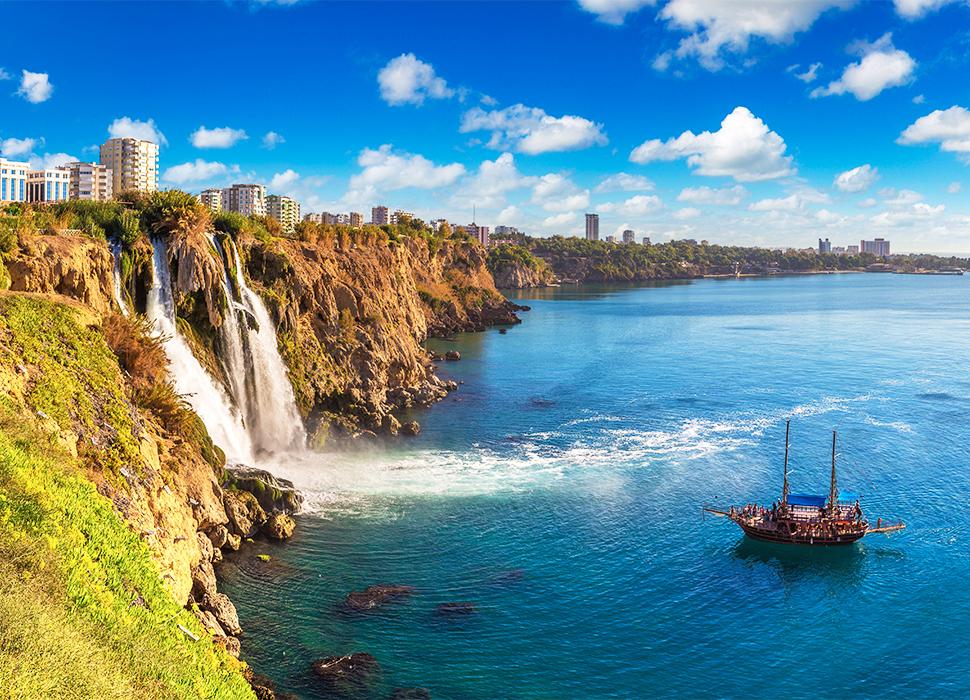 WHAT Düden – one of Turkey’s most famous falls – look like something out of deep Brazil. You’d never guess that it's actually just on the outskirts of Antalya, a popular resort on Turkey’s pretty Turquoise Coast. This two-level cascade into the sea may originate from a man-made recycling plant, but it's still a natural wonder that beggars belief. Take a scenic stroll through the surrounding park to get here, and don’t forget to explore the cave behind the falls to get up close and personal with the gushing chutes. 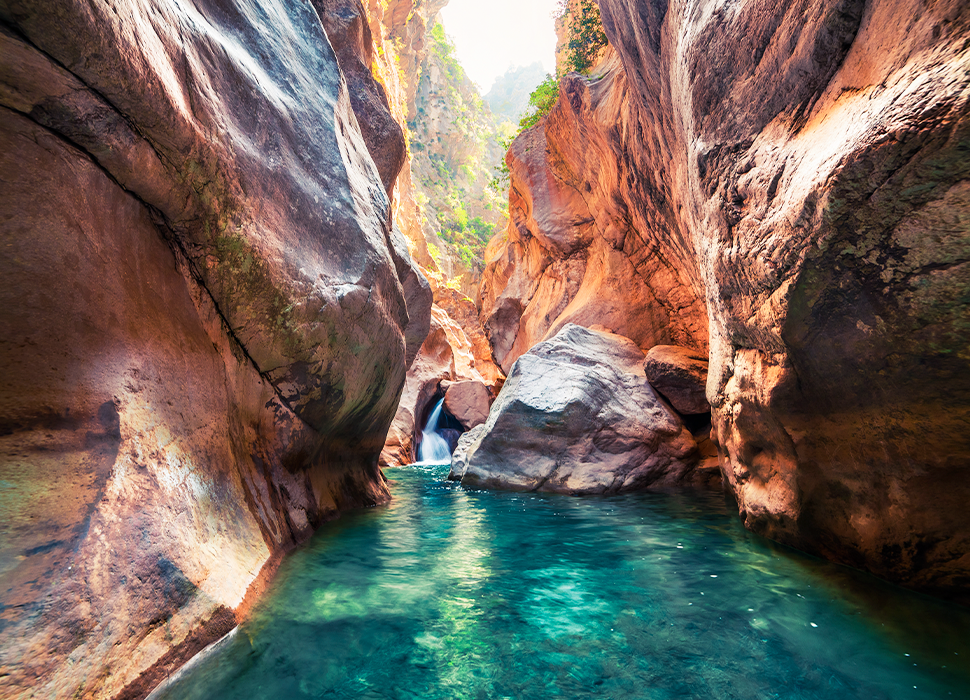 WHAT This national park just outside of Dalaman is essentially just one enormous canyon – which, at 18km long and 300m deep, is a pretty spectacular sight. Visitors will immediately understand why it's nicknamed 'The Lost City' when they wade through its narrow gorge, dwarfed by colossal white-stone cliffs. But the Saklikent has more to offer than beautiful walks: it's also packed with mineral-rich mud, which visitors slather on themselves as a natural skin treatment before washing it off in the canyon's bracing waters. 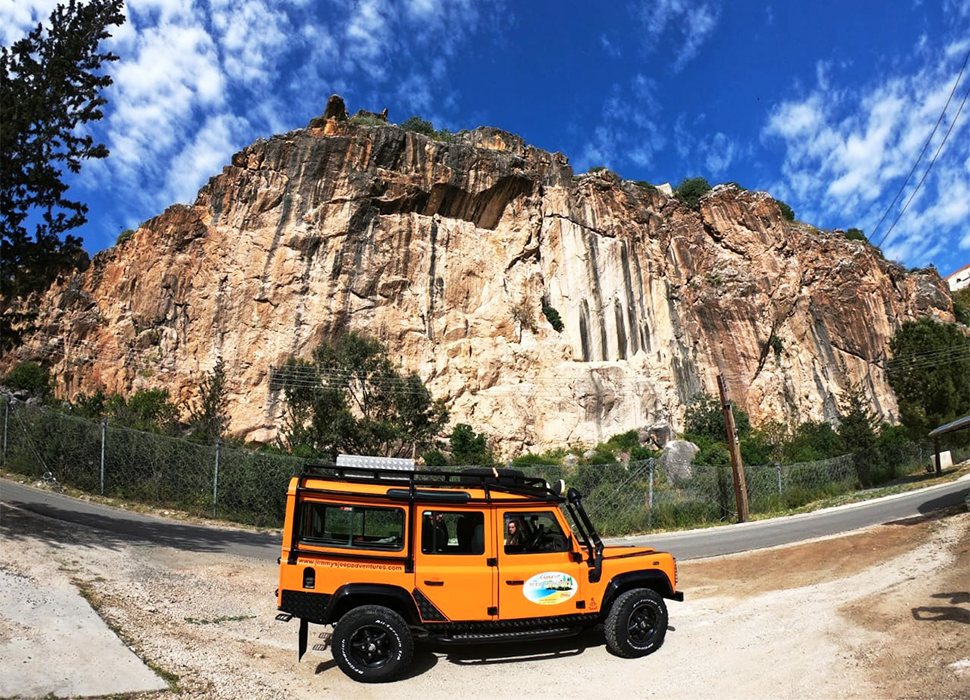 Bump around in a safari jeep on Cyprus / Image: Jimmy's Jeep Adventures

WHAT A safari holiday is the ultimate bucket-list topper, but you don’t need to jet to Africa to experience the thrill of bumping along dirt tracks in a safari jeep looking for wildlife. Cast your eye closer – to Cyprus, where Jimmy’s Jeep Adventures runs trips over Paphos’ rugged, vertiginous landscape to the Akamas National Park. You’re not going to spot the Big Five here, but migrating birds, butterflies and rare Greenback turtles are highly likely.