Craving a quick escape? The August bank holiday weekend is just around the corner and this year is the perfect time to rediscover Europe's classics. Make the most of the long weekend by exploring a bucket-list city like Paris or Rome, or take a last-minute dash to the Greek islands for a burst of late summer sun. 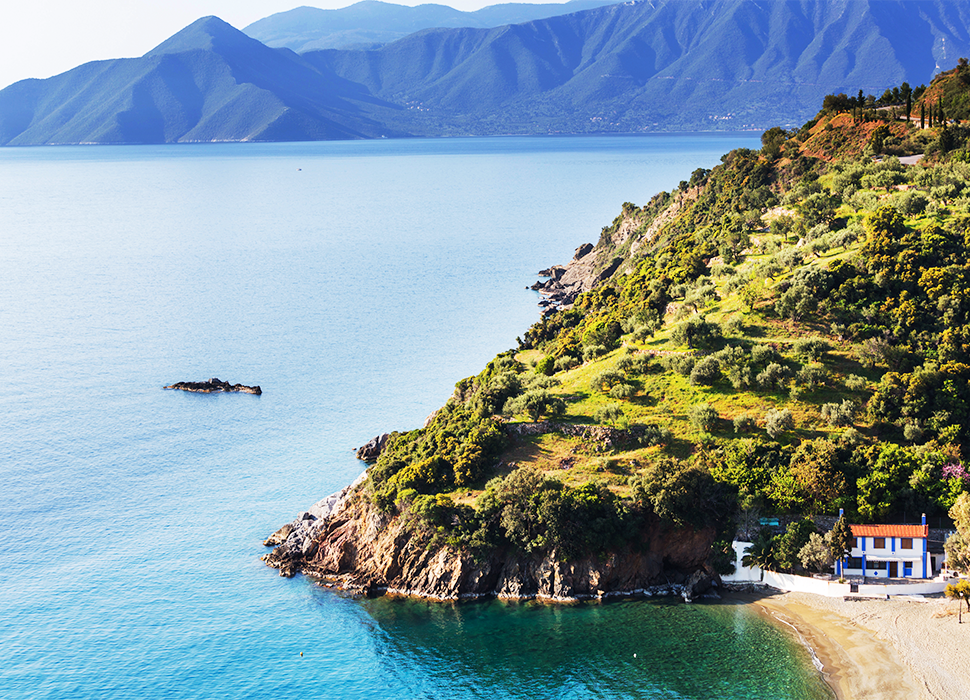 Green-blanketed cliffs plunging into pristine waters, citrus-dotted valleys heaving with exotic bird life – this stunning Ionian island is an embarrassment of riches. No wonder it inspired naturalist Gerald Durrell to capture its distinct beauty in his famous memoirs, which were in turn adapted into the hit series The Durrells. Follow his lead by exploring Corfu’s rugged trails and white-sand beaches. 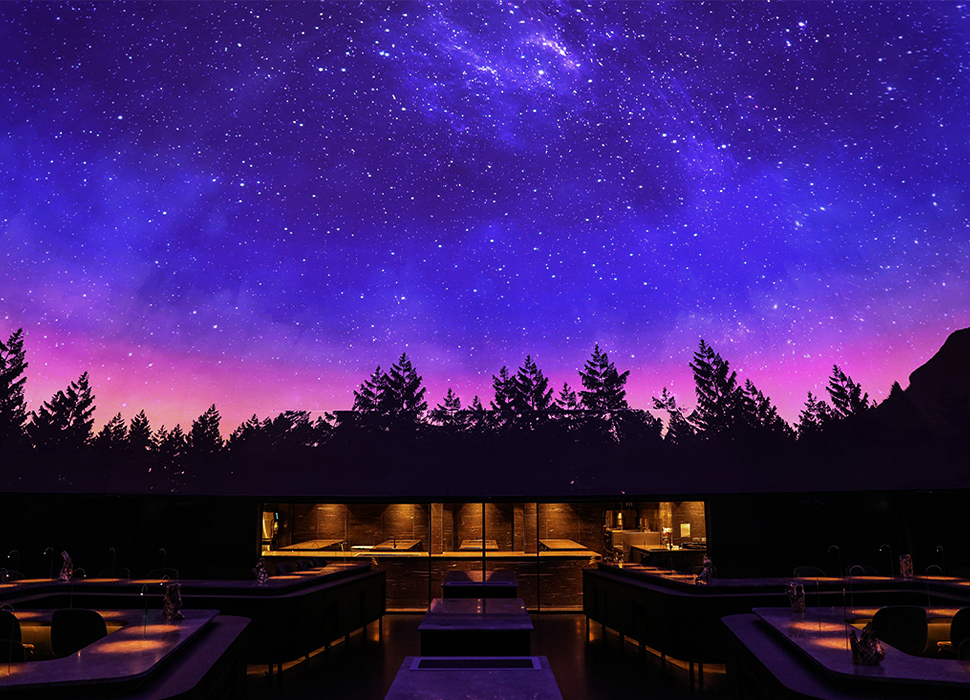 Copenhagen's Alchemist restaurant is a foodie leap of faith

The hip factor is high in Copenhagen, where travellers can delight in the city's Scandi design scene, super-cool drinking holes , and New Nordic restaurants. But if you can't snag a table at Noma, don't stress – there's plenty more good eats to be found, particularly around Refshaleøen, an ex-industrial island across from CPH's harbour. Strap in for a wild ride at Alchemist – opened on the island last year, this totally mad dining experience marries art and technology to stimulate all the senses. 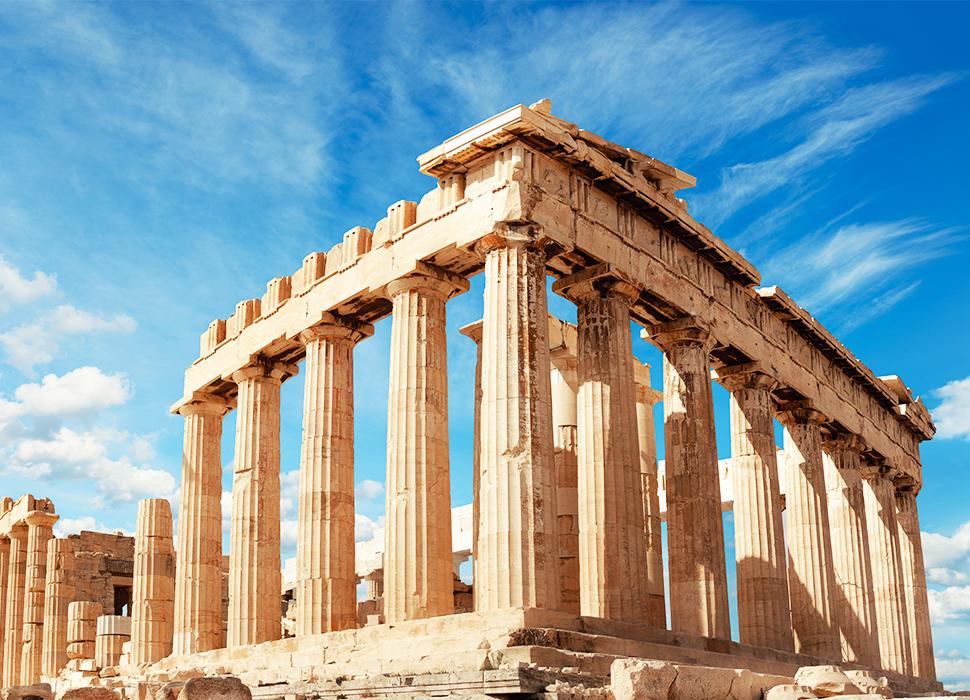 Athens has more iconic sights than you can shake a stick at / Image: 123rf

The Netherlands’ largest city and perennial weekend-trip fave is easy to explore in a couple of days – just rent a bike to zip through its easily -navigable network of cycle lanes. We recommend mixing classic sights – like the educational and impactful Anne Frank House – with more under-the-radar spots, like buzzy warehouse district Noord, home to the world’s highest swing inside A’DAM Tower.

Read more: Take coffee with a view in Athens 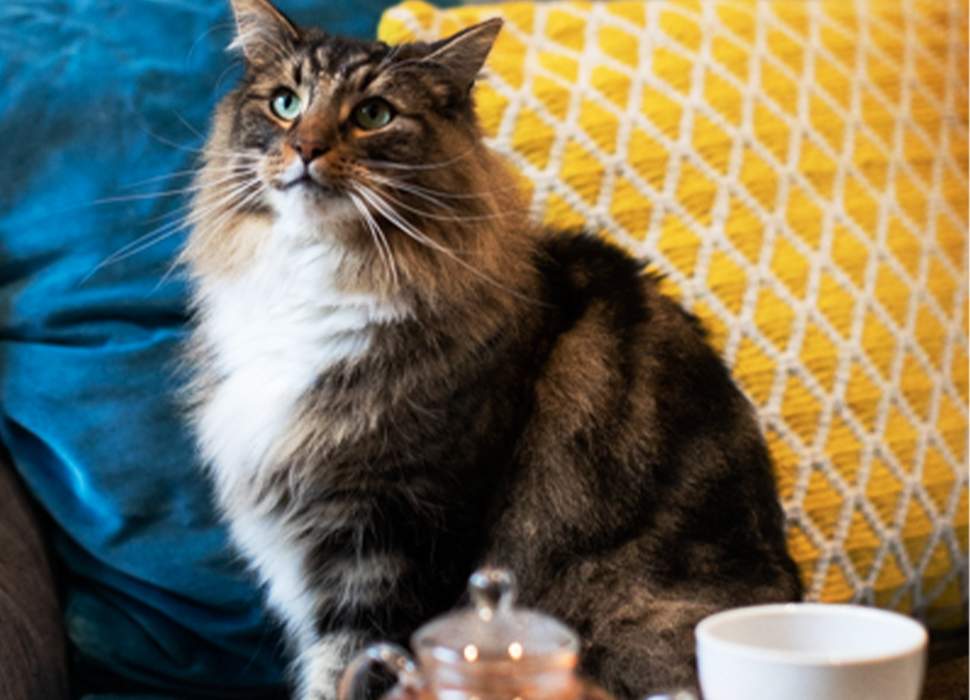 Castles, comedy… cat cafes? Picturesque Edinburgh may be close to home, but it’s full of pleasant surprises. Stroll around the scenic Old Town to scope out the Scottish city’s higgledy-piggledy hangouts and iconic sights like broody Edinburgh Castle. Once you’ve eyeballed all of Auld Reekie’s beauty, dip into Maison de Moggy – quite possibly the world’s greatest kitty cafe, crawling with the cutest fur balls this side of the continent. 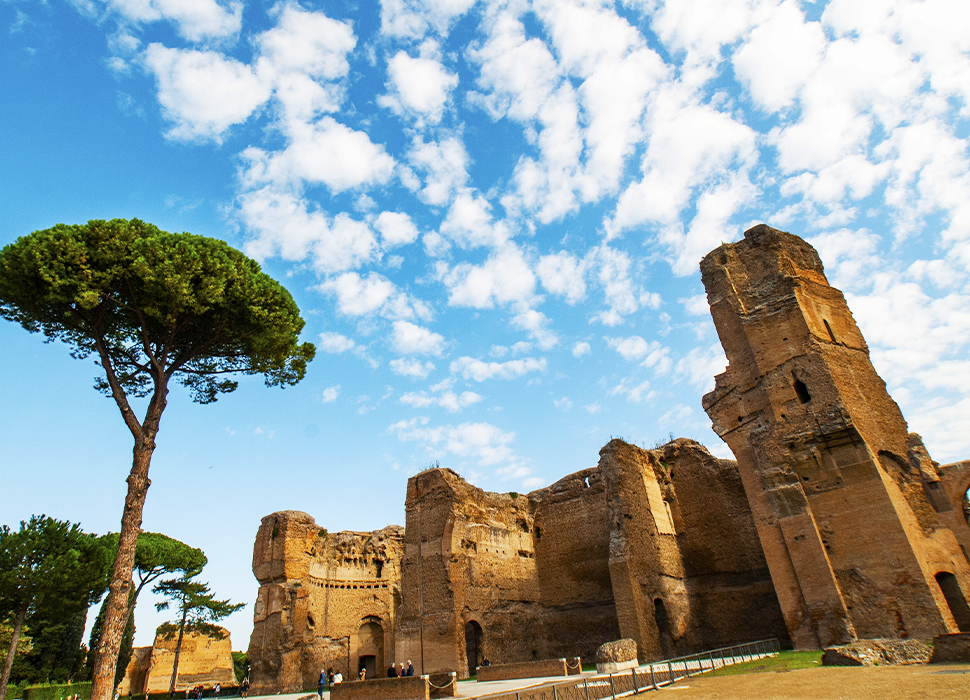 The Eternal City is eternally appealing for its movie-star looks, lipsmacking cuisine and 3,000-year history. This is a place where you really want to stick with what works – those classic establishments that have been immortalised on screen countless times, like uber-glam Harry’s Bar or the splashy Baths of Caracalla.