What to see, do, eat and drink in Europe’s most popular destination

Europe's most popular cities are reopening and now is the perfect time to scratch beneath the surface to discover neighbourhood bistros, locally owned businesses and residents’ favourite boltholes. You might just find it’s that hidden rooftop cafe in Athens, a sumptuous patisserie reinvention in Paris or an open-air film session in Rome that makes your holiday. 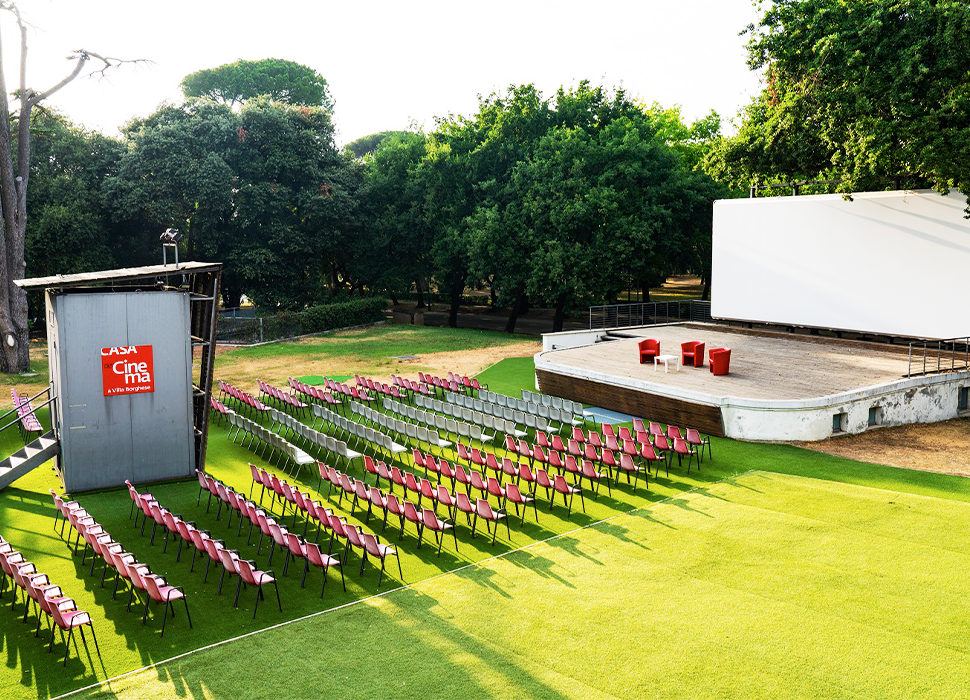 The sun shines down on Rome's Casa del Cinema

WHERE A dreamy landscaped park where you can escape the bustle of central Rome? Yes please. Villa Borghese may be Rome’s most popular green space, just 10 minutes from the Spanish Steps, but it's also home to lesser-visited museums and local haunts.

WHAT The park’s arthouse Casa del Cinema is the perfect place to kick off a cinematic love-fest in Rome. This summer, its open-air cinema season has resumed with new booking procedures. Check online for details.

Get on the water in Amsterdam 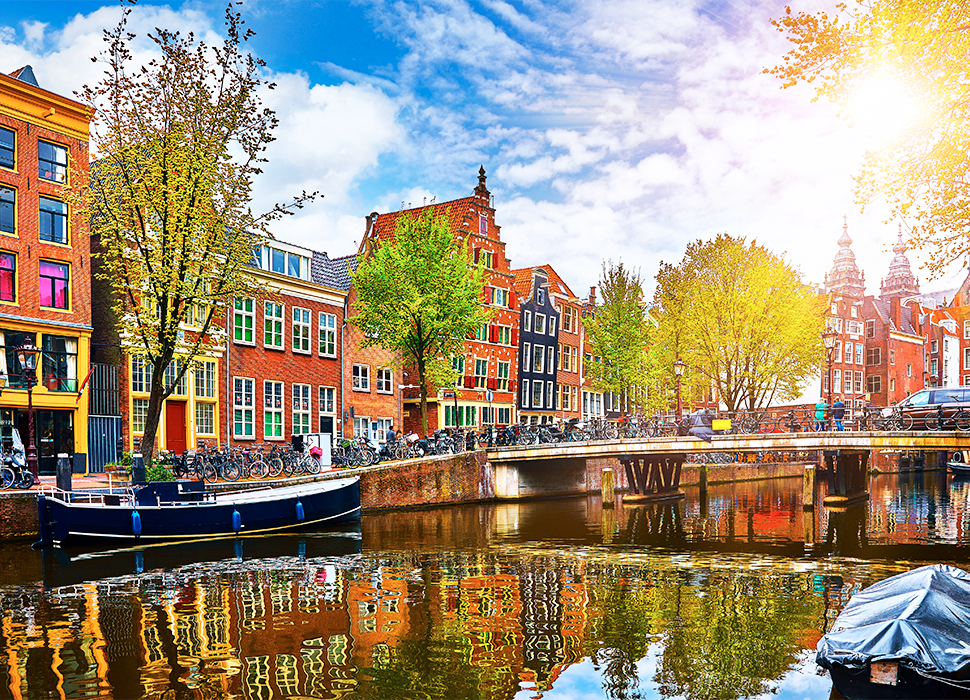 WHERE More than any other city in Europe, Amsterdam has a watery soul. There are over 160 canals extending for 60 looping miles. Follow the major 17th-century canals – Herengracht (Gentlemen’s Canal), Keizersgracht (Emperor’s Canal) and Prinsengracht (Prince’s Canal) – and you’ll find many of the city’s historic sights.

WHAT Instead of a regular canal cruise, find a different perspective on a canal clean-up trip ‘plastic fishing’ with Starboard. Designed to help protect Amsterdam’s historic canals from the impacts of tourism, it's good for the environment and also good fun for kids.

Read more: Why Amsterdam should be your next family city break

Take a wander through Paris’s Marais 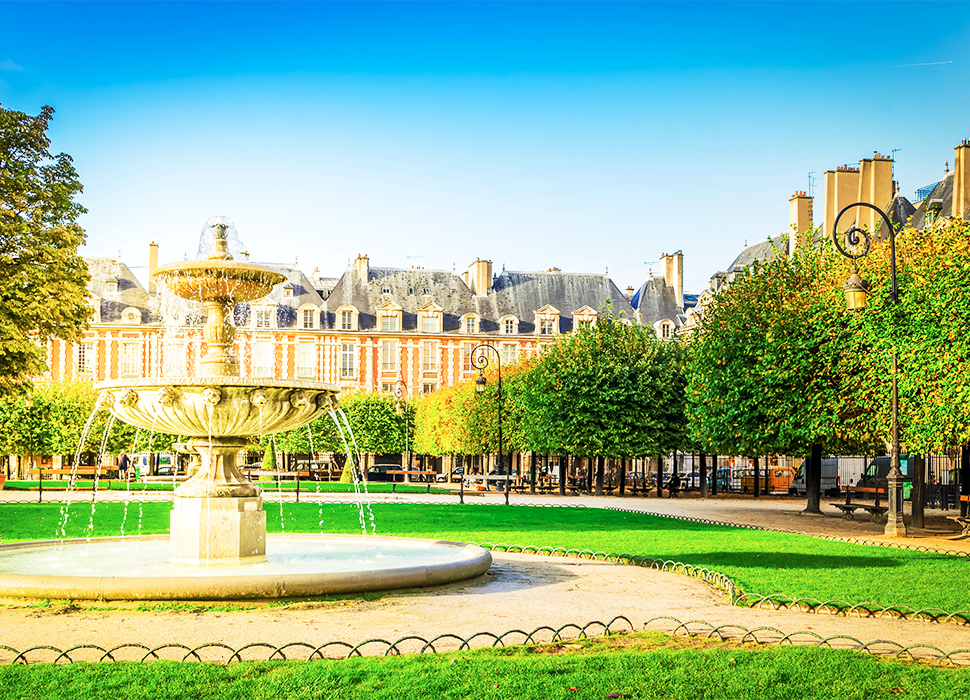 The Marais in Paris is full of hidden gardens / Image: Adobe Stock

WHERE ‘Marais’ means swamp in French, and until the 12th century that’s exactly what this Parisian neighbourhood was. Today it’s an enclave of medieval streets, hidden courtyards and trendy shops stretching west from the Centre Pompidou – close to major sights, but without any of its own.

WHAT Bakeries, patisseries and creperies, that’s what. This is the neighbourhood that sweet dreams are made of. Pavement cafes dole out classic Parisian treats, but there’s also an edginess to the area, exemplified in mould-breaking cafes such as L’Éclair de Génie, which has reinvented the traditional éclair.

Read more: Where to scoff the world’s best eclairs in Paris

Drink with locals in Dubrovnik 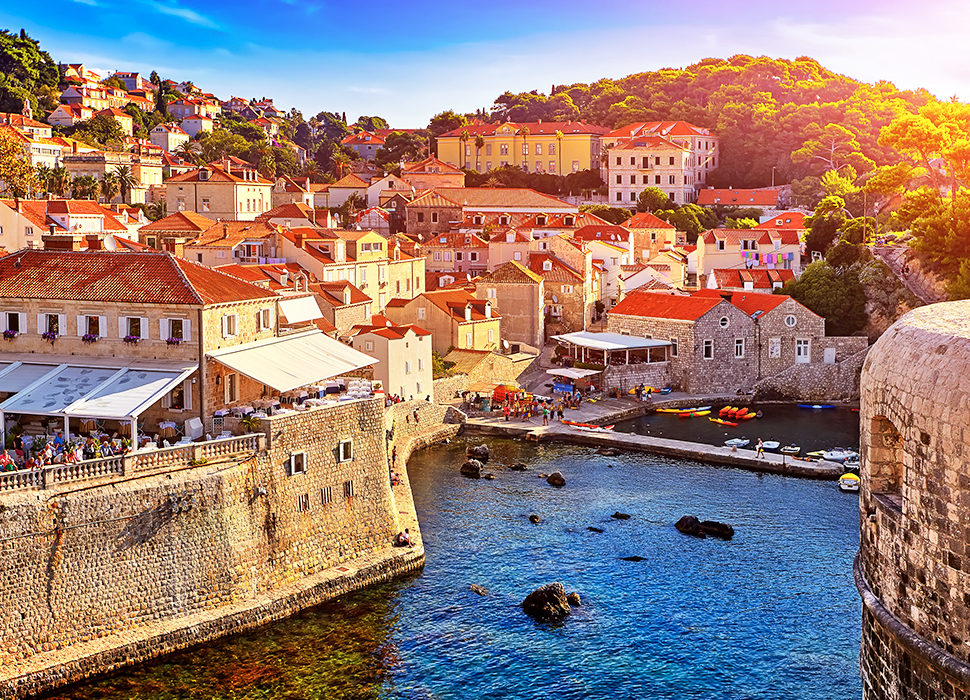 Find a drinking spot with a Game of Thrones view in Dubrovnik / Image: Adobe Stock

WHERE Thanks to Game of Thrones, the magnificent thick-set fortifications of Dubrovnik are now famous as King’s Landing. Tourists want to walk atop those walls and want to photograph them. You can even drink at bars carved into the rock, but a better idea if you want to actually see the ramparts as you sip is to head to The Kop, which has a quayside terrace practically underneath them.

WHAT For a local taste, you’ve got to try the Balkan firewater called rakia. It’s essentially fruit brandy, and the tipples served at The Kop come from a nearby monastery.

Read more: A tour of Dubrovnik’s best bars for rakia 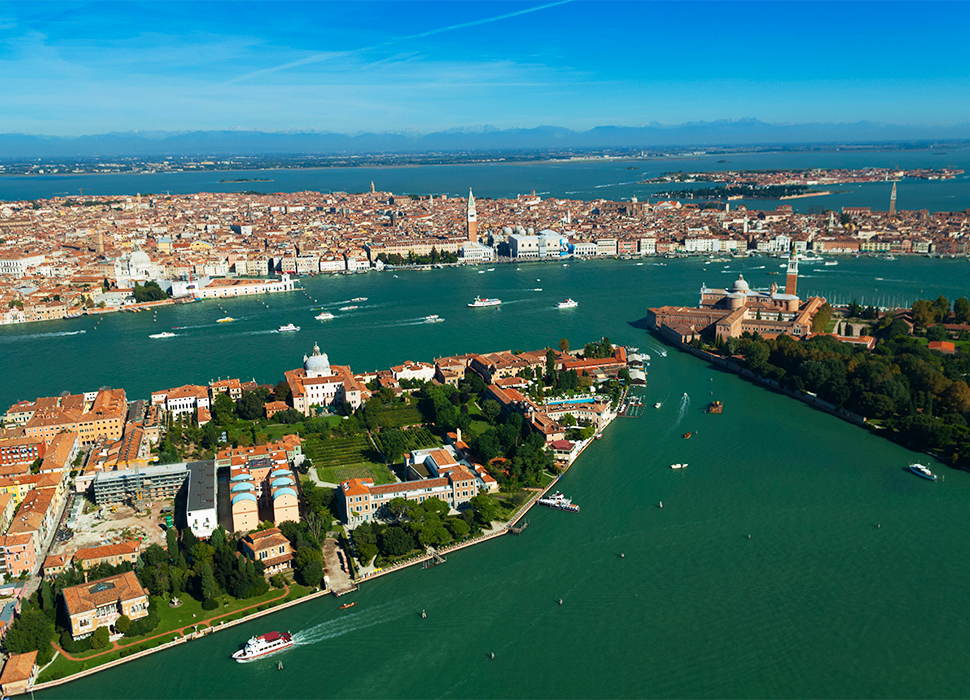 WHERE Venice’s beauty, with its lagoon setting, elegant palazzos and Baroque churches, has made it inherently attractive to artists for centuries. There are plenty of major art institutions and small studios, but it was only last year that the city inaugurated its first dedicated art quarter, on the largely untouristed island of Giudecca.

WHAT Giudecca Art District brings together a network of artists, projects and exhibitions, along with a foundation for young Polish art, all operating out of a former industrial satellite zone of Venice. It reopened on July 17 with the new exhibition 222. Common Perspective.

Read more: Why Venice is a beacon for art lovers

Find a hidden rooftop in Athens 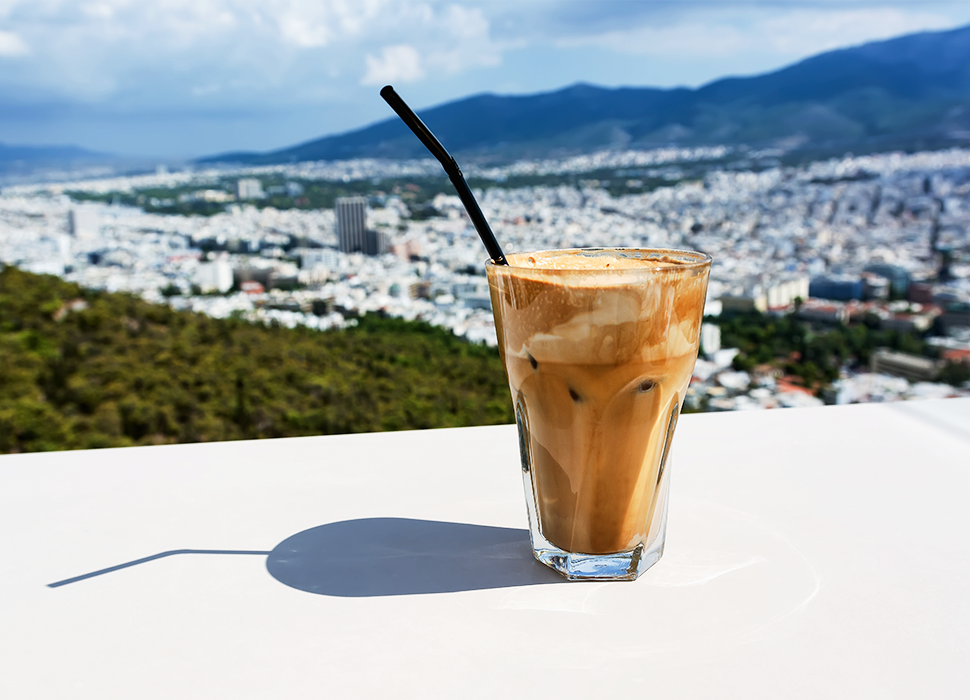 WHERE With its sizzling summers and balmy winters, Athens has just the right climate for rooftop living. And nowhere does birds-eye views better than Keramikos. Splayed out beneath the hilltop Acropolis ruins, this historic district is a prime spot for gazing wistfully up to the city’s star attraction.

WHAT As part of the excellent Benaki Museum collection, the Museum of Islamic Art in Keramikos has no shortage of fascinating artefacts within it. The icing on the cake, though, is the secret on the top floor – a darling café with colourful palm-tree murals and a dazzling terrace view of the Acropolis.

Seek a harmonious history in Vienna 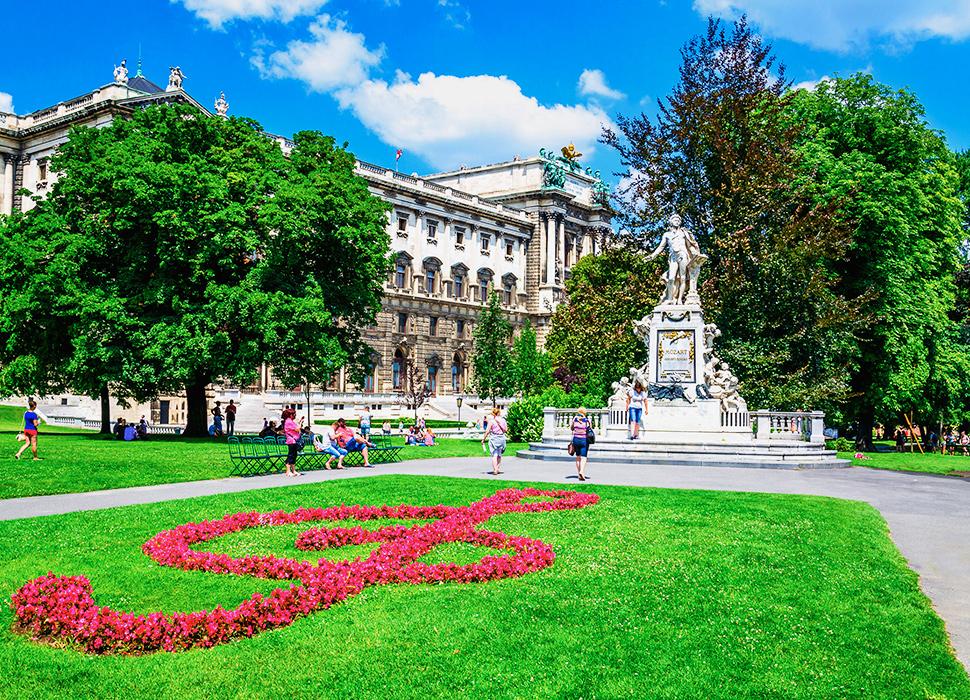 WHERE The Austrian capital of Vienna is one of Europe's most refined cities, not least for its provision of High Culture. A trough-load of this can be traced back to one Wolfgang Amadeus Mozart: boy genius, prodigious composer and cinematic nemesis of Salieri. Though born in Salzburg, it's in Vienna that Mozza really made his name (if not his fortune), and the city is home to a host of harmonious spots to hit up.

WHAT Like the man's symphonic works of art, Vienna's tangible tribute to Mozart is a bit of a banger. Gazing over the verdant enclaves of the city's Burggarten is a natty marble effigy of the tousled composer, atop a rather ornate Art Nouveau plinth. Struggling to find it? The enormous floral treble clef set into the lawn in-front of him is a dead giveaway.

As classic as a Mozart symphony – the Hotel Kaiserhof Vienna’s elegant rooms, high-end service and authentic Viennese design make for an unforgettable stay in the Austrian capital’s historic centre.