The best restaurants in Vienna

Traditional, schnitzel-heavy restos neighbour forward-thinking fine diners in Austria's capital. These are the most wunderbar of the bunch 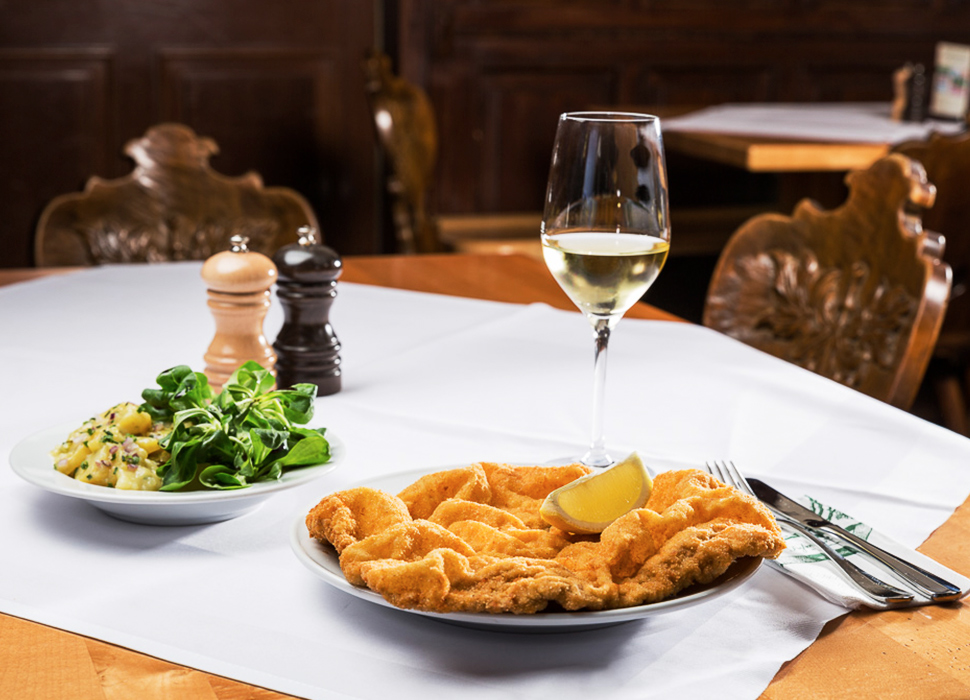 Schnitzel is the one at Figlmüller / Image: © Figlmueller
For your first, just-landed taste of old Vienna, head straight to this classic beisl (pub) in the city’s Innere Stadt (old town) that’s widely believed to do the best – and, by most accounts, biggest – wiener schnitzel (breaded veal) in town. And, obviously, you can’t come to the Austrian capital and not have its signature dish at least once. Don’t expect to be the only tourist there but, hey, with comfort food this scrummy, who cares?
Wollzeile 5, Innere Stadt
figlmueller.at 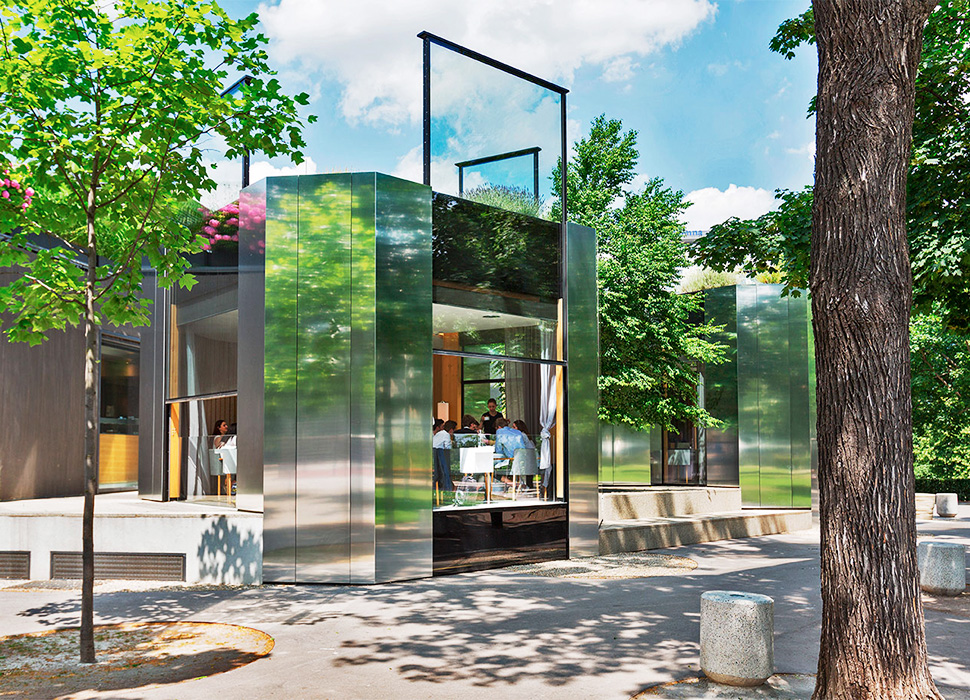 The facade at this dual-Michelin-starred resto is as impressive as the food / Image: Restaurant Steirereck GmbH

If you want to do a fancy, final-night finisher, then book ahead for Heinz Reitbauer’s double-Michelin-starred fine diner in Vienna’s picturesque Stadt Park. This is probably Austria’s best-known restaurant, and does food-as-art plates of outré, unheard-of ingredients from the chef’s home in Styria and Austria’s rural south. Comfortably lives up to the clever, forward-thinking standards of similar joints in New York and London.

Am Heumarkt 2A, Stadtpark
steirereck.at

For curious gourmands, a stop at Naschmarkt is an absolute essential. Vienna’s largest market has a ton of food stalls, but also some seriously good restaurants. One of the best comes care of chef-owner Haya Molcho and her sons, who do filling, creative, Ottolenghi-level riffs on Tel Aviv soul food – think rich shakshuka or the classic Israeli breakfast of labneh, eggs, fluffy pitta, the whole nine. Grab an outdoor seat for a front-row view of all the market action. 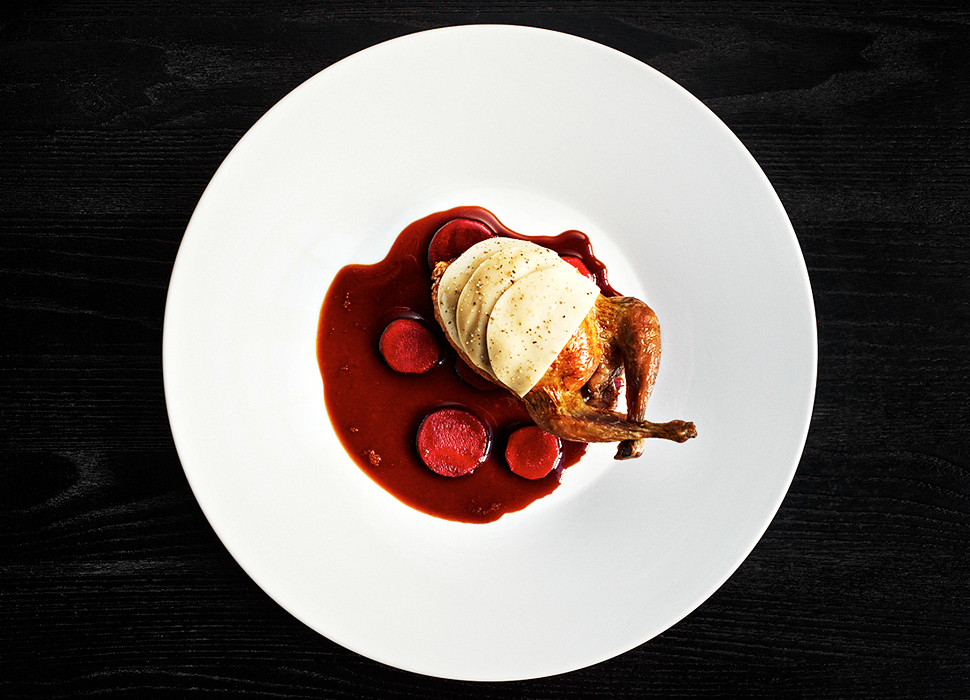 For the best natural and low-intervention wine list in the city, chef-owner Konstantin Filippou’s oh-so-chic, bare-concrete bistro in the middle of town is pretty much peerless. The menu is also much weightier than most trendy wine bars: maybe it’s ox tartar with broccoli and hazelnut to start, followed by simple but doubly satisfying krautfleisch (fresh anchovies on toast). Casual drop-ins for a snack and glass of something are welcome. 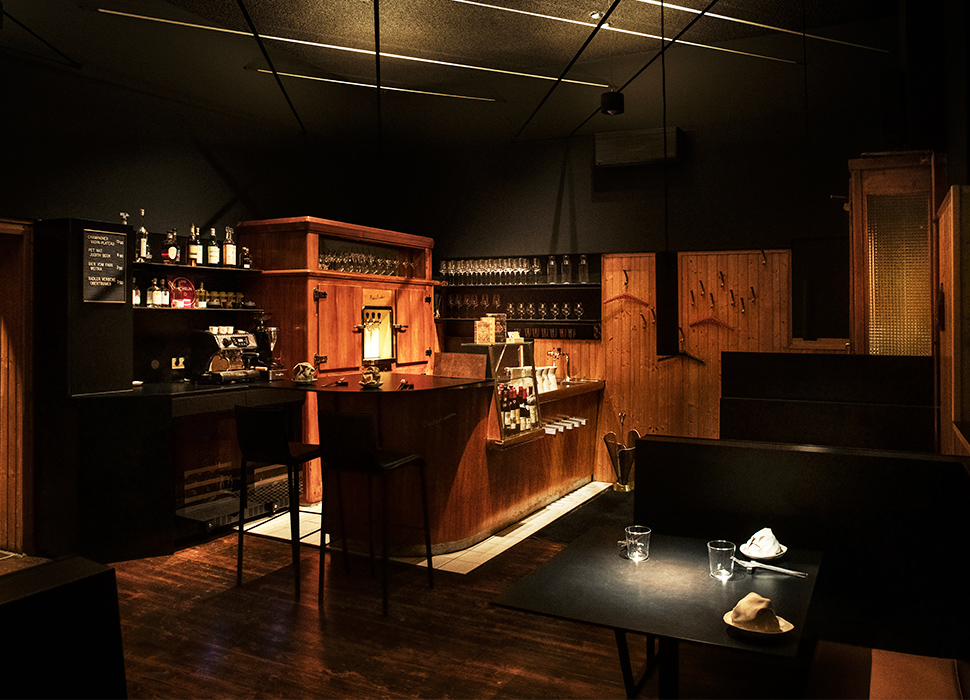 Wolfgang Zankl’s unpretentious neo-bistro in the city’s Servitenviertel district is pleasingly well-priced for such deft cooking. There is no a la carte, so just choose between a daily changing 'big' or 'small' tasting menu and expect clever but still satisfying reworks of Austrian beisl cooking (all dietary requests catered for). It’s small, so make sure to book ahead.

The canon of Austrian cooking stretches far beyond wiener schnitzel, and GmoaKeller proves it. Right opposite the Konzerthaus, head to the city’s oldest tavern to try reliably well-done classics such as zwiebelrostbraten (roast beef with onion rings) or blunzen-gröstl mit kren (black pudding with horseradish). Both are well worth the calories. But save space for grandma-fabulous desserts like marmalade palatschinken (marmalade pancakes). 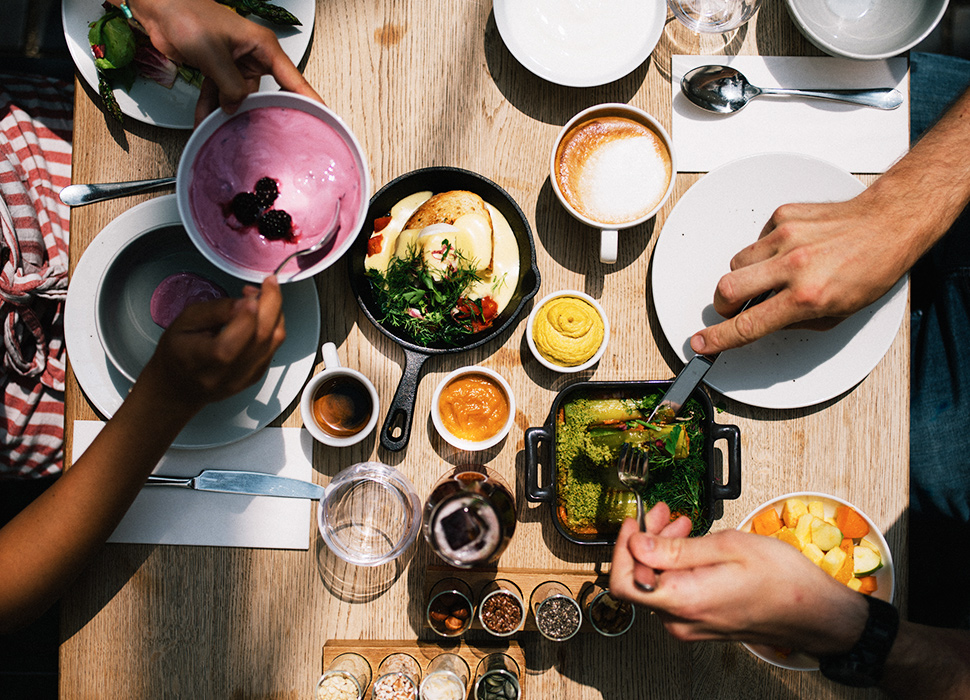 It's herbivore heaven at this meat-free resto / Image: Ingo Pertramer

No doubt chef Paul Ivić’s fine-dining vegetarian restaurant Tian will be too spenny for some. No problem: head to its cooler, younger, cheaper sibling in trendy Neubau district for the same dedication to non-carnivore creativity, just without the whopping bill. The weekend sharing breakfast (€21, minimum two people) is a really good deal, or go a la carte for dinner with mains that include vegan summer-pumpkin polenta with jalapeño. 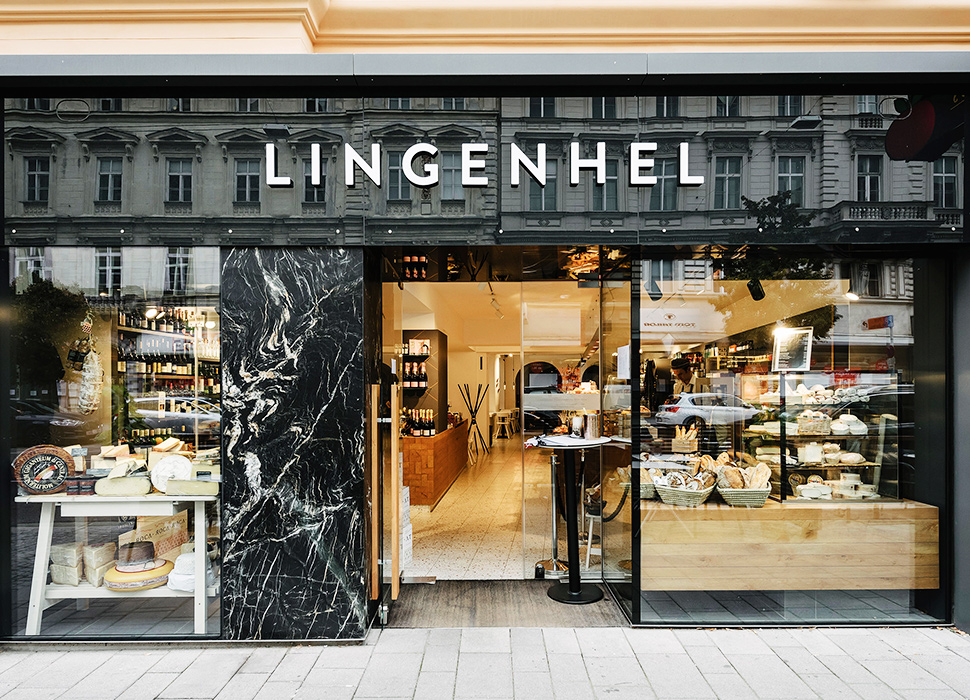 Wallpaper* magazine covered the opening of this debonair, design-centric deli-bar-restaurant when it first opened. Yup, it’s that pretty – local architects Destilat have transformed a manor house built in 1795 to one of the city’s chicest lunch spots. Still, the unfaddy food complements the classic setting, like hirsch butterschnitzel (venison) with potato dumplings, paired well with a glass of grüner veltliner. Or just grab some regional cheese to go.

There has been a bunch of trendy places emerge since Motto opened to the unanimous approval of hip Margarethen neighbourhood’s pretty young things several years ago. But, even so, this very cool, part-cocktail bar part-restaurant is still very much in vogue. Food-wise, think unfussy, calorific portions of respun Austrian dishes like hühnerfilet weizenbier-sauce (chicken fillet with wheat-beer sauce). 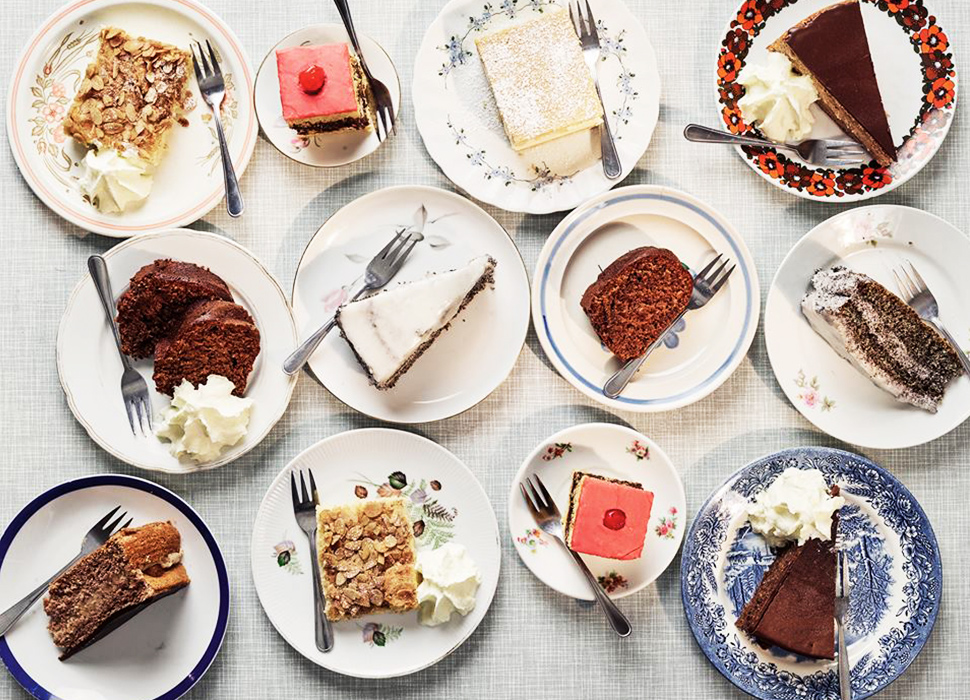 For kaffe und kuchen (coffee and cake) with a local vibe and bags of can’t-help-but-smile charisma, this homey, retro-kitsch café is run by a friendship group of omas (grandmothers) who got bored in retirement so decided to go pro with their baking. They now sell consistently high-quality oven goodies to a very grateful Wieden district who cram the space most days of the week. Everything is good. Don’t miss.

The best restaurants in Berlin

Admire the Alps from Innsbruck