5 outdoor spots for a dip in Vienna 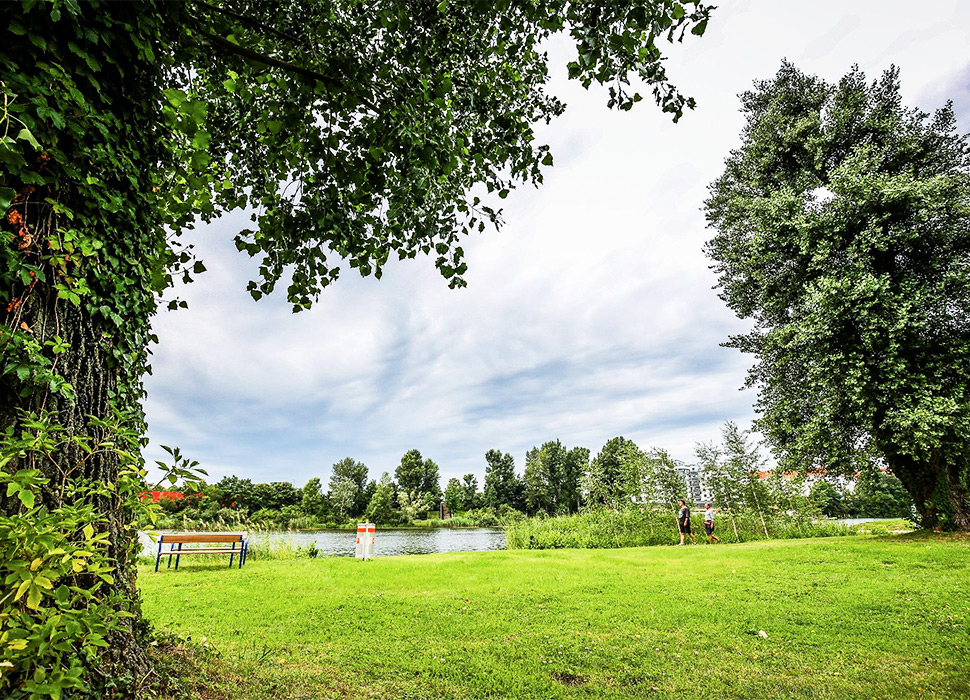 With a small rocky beach and a 6,000-square-metre sunbathing lawn, the Strombucht peninsula is the perfect place for soaking up some rays on summer days. If you fancy a dip during the transitional months, though, you won't freeze as the water is warm. It was formerly used as a private sports club lido, but we're very happy it was opened to the public in 2016.

This island in the New Danube has plenty of swimming spots and is particularly beloved by nudists. There are two clearly marked ‘FKK’ (clothing-free) zones in the north and south of Donauinsel (or 'Danube Island'), meaning that free spirits can strip off for a line-free tan. It's actually home to the largest nudist beach in Austria, so prepare for a very large surface area of skin on show. Look out for signs that say 'FKK' or 'freikörperkultur' to make sure you're getting in the buff in the right place. 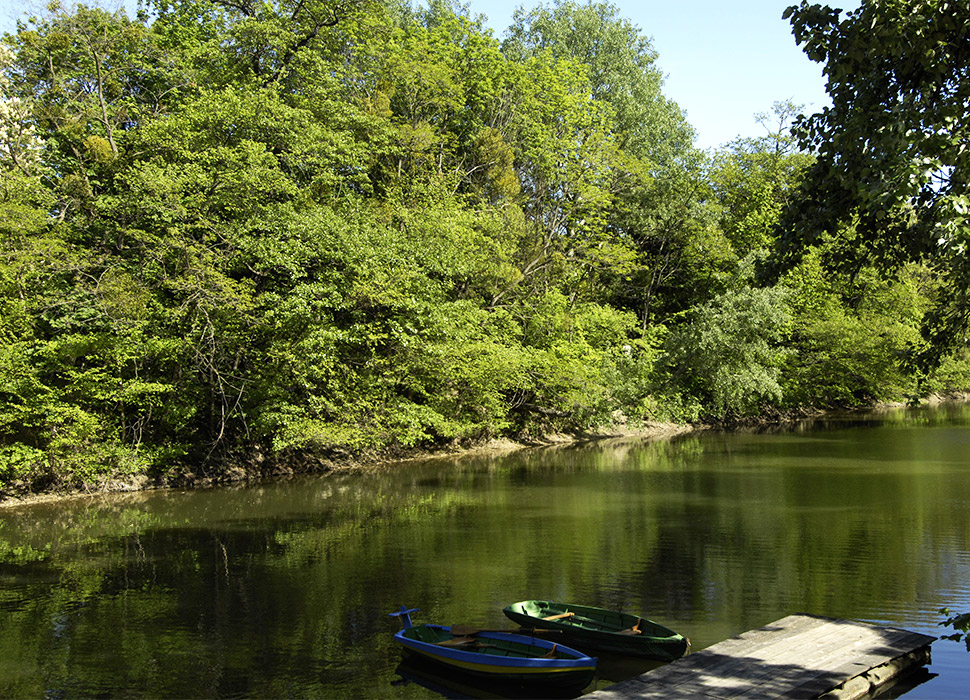 You can get active at Heustadlwasser with swimming, boating and hiking / Image: Alamy

Fancy a natural dip close to the city centre? Try Heustadlwasser, a refreshing stretch of pristine water that gets up to 8m deep and forms an L-shape around the Green Prater park. If you get bored of swimming, you can rent pedal boats for two to six people from a shop on Stadionallee, or wander off to explore one of the surrounding hiking trails.

Often dubbed the Riviera on the Danube, this legendary beach becomes a lively scene come weekends. When it opened as a holiday colony and bathing facility, it was one of the first open-air baths in Austria and grew extremely popular in the time between WWI and WWII. The holiday facility is no longer running but the banks and water are today open to all. 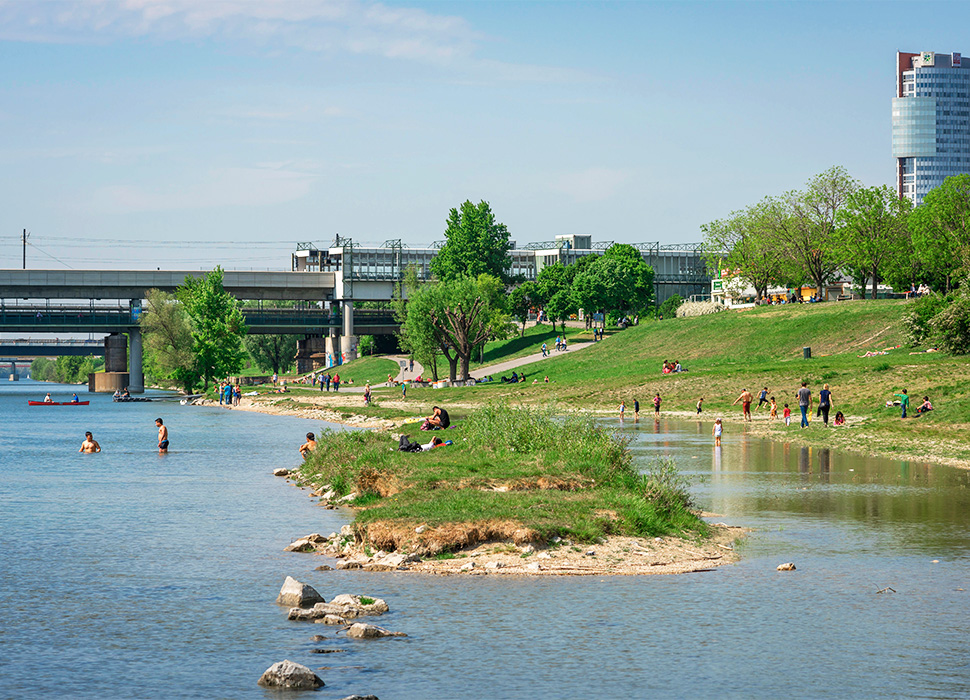 This beach on the left bank of the New Danube is called Familienbadestrand or 'Family Beach' thanks to its clean, shallow waters that reach a depth of no more than a metre and gradually slope into the river, making it ideal for young children. Sliced off from the mighty main river by Danube Island, it's a safe spot for a dip.