As he prepares to open Kol, chef Santiago Lastra tells us why cooking is exactly what we need, why Londoners are his favourite guests, and what we can expect at his thrilling new restaurant

Opening a restaurant is a labour of love at the best of times. Opening one in the midst of a global pandemic seems tantamount to lunacy. But that’s just what Santiago Lastra is doing with Kol – his long-awaited, hugely delayed modern Mexican joint that launches in London’s Marylebone on 20 October. 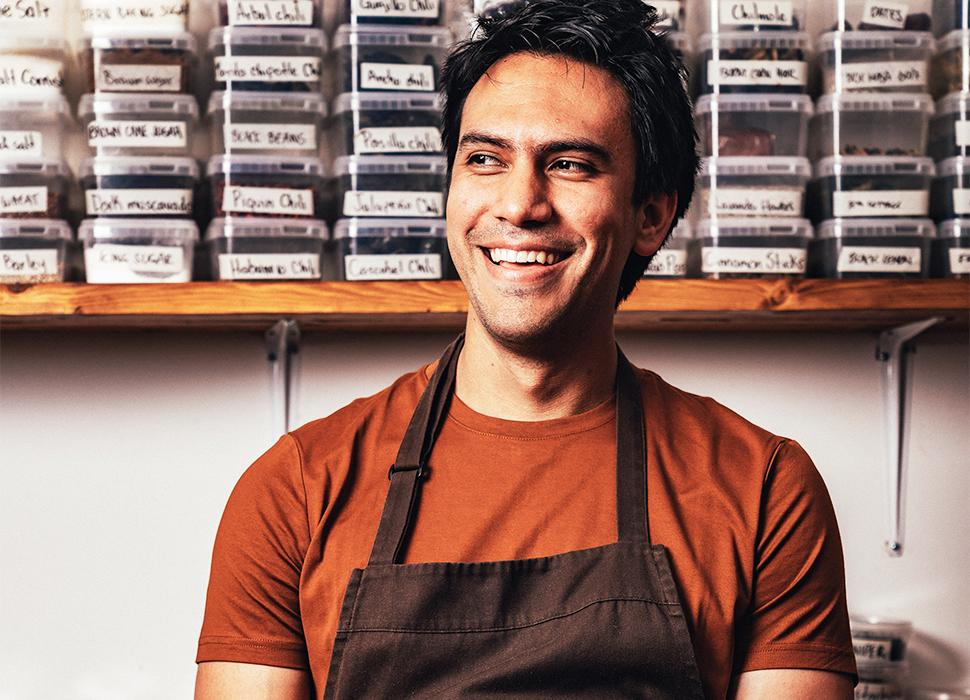 Lastra is best known for helping launch Noma Mexico, the temporary Tulum-based offshoot of Rene Redzepi’s pioneering New Nordic hub in Copenhagen. His philosophy for Kol is inspired by “Mexican culture and Mexican traditions, but applying that mentality and approach to local ingredients from the United Kingdom”. The name itself means ‘cabbage’ in Spanish, hinting at the magicking of seemingly banal ingredients into something startling. “We want to represent undervalued things that can be special if you believe in them,” he says.

The restaurant has been in the works for around three years – nothing dramatic, just the logistics of securing the perfect site. Lastra and his team spent the time tracking down small-scale producers and farms around the country for their provenance-driven ingredients, whether scallops, langoustine and lobster from Keltic Seafare in the Scottish Highlands, or seasonal wild foods from Forager in Kent.

The results sound promising: Kol’s two menus (five courses for £55, and a slightly more ambitious six-course menu for £70) feature myriad nuanced contemporary Mexican plates. Take the lamb leg tostada cured in gooseberries with walnut oil and fermented chillies. Or the quesadilla of Kentish Oaxaca cheese, butternut squash, girolles and truffles. Tamals served with corn-husk ice cream. Chimney-grilled octopus cooked in lamb fat and served with bone marrow. Or Lastra’s favourite, garlic-roasted Scottish langoustine on a sourdough taco, served with smoked chilli cream. “The heads,” he adds, “are compressed with the juice of sea buckthorn berries that are really sour, which you squeeze like a lime.”

"At the end of the day, we nourish and feed people – not only stomachs but also feelings”

It’s not a direct development of his work at Noma Mexico (which used strictly Mexican ingredients), but there’s a continuation of the same sensitive ethos. “It’s the understanding of quality and craft,” Lastra says. “How to respect your producers, how to research where you are. Just balancing what is relevant and giving that recognition to quality and traceability.”

Drinks-wise, Kol’s wine list will focus mainly on biodynamic wines from central and eastern Europe, plus cocktails designed by resident mixologist and spirits consultant Marcis Dzelzainis. Later in the year, a standalone bar and mezcaleria will also open. 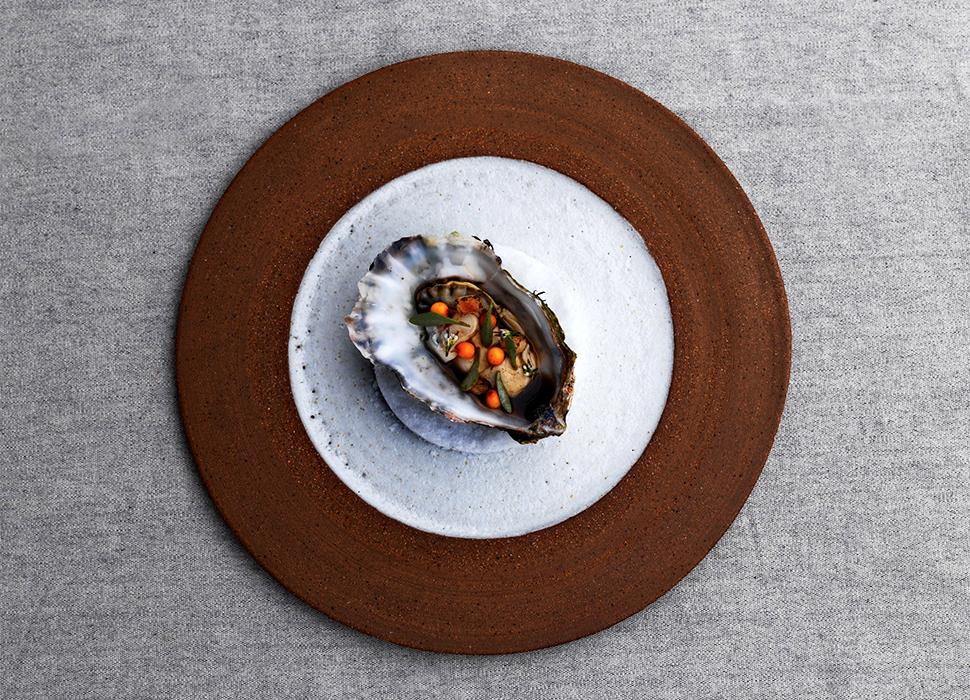 Lastra is a demonstrably international chef: including Noma Mexico and a series of residencies up the road from Kol at Carousel, he’s worked in 27 countries. But London was an obvious place for him to settle down – primarily, he explains, as its diners are so multicultural and open-minded (and receptive to spice). “I wanted to choose a place where the window of Mexican cuisine was quite open," he continues. "People recognise and know a little bit about Mexico. London ticked the boxes above everything. They are my favourite guests.”

The timing, he admits, could be better. “I don’t think I could say that I chose to open in these times,” he says, stoically. But he also believes that the restorative and holistic power of cooking for people (and eating) has more than a little benefit in these trying times. “Food and restaurants have this kind of healing property for the mind and the soul. At the end of the day, we nourish and feed people – not only stomachs but also feelings,” he explains. “The idea that cooking and hosting people can make them forget about problems… it's something that makes me wake up in the morning more than not letting me sleep at night.”