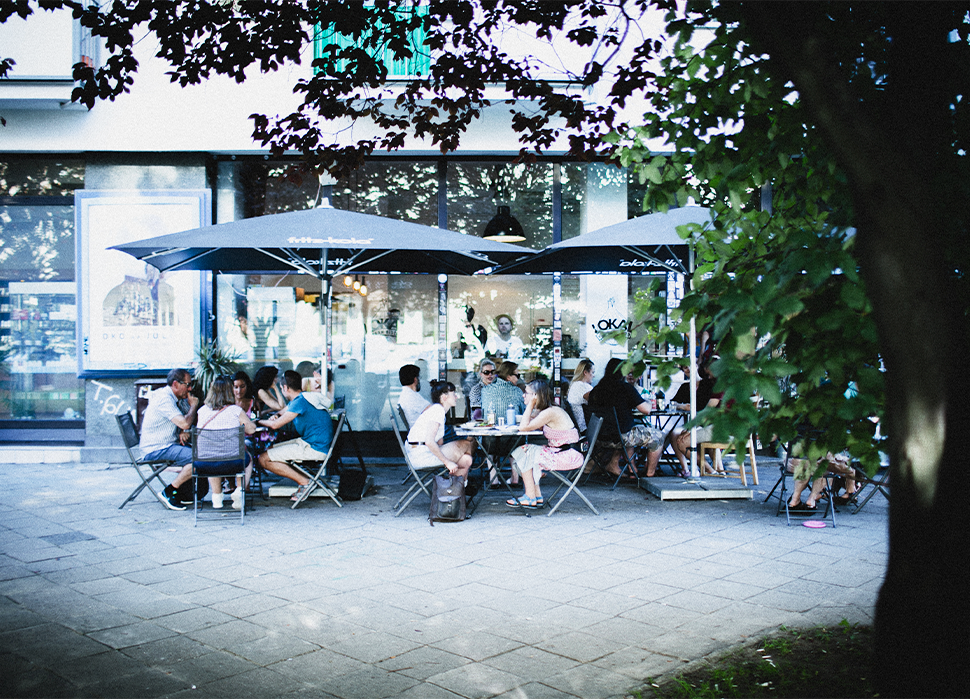 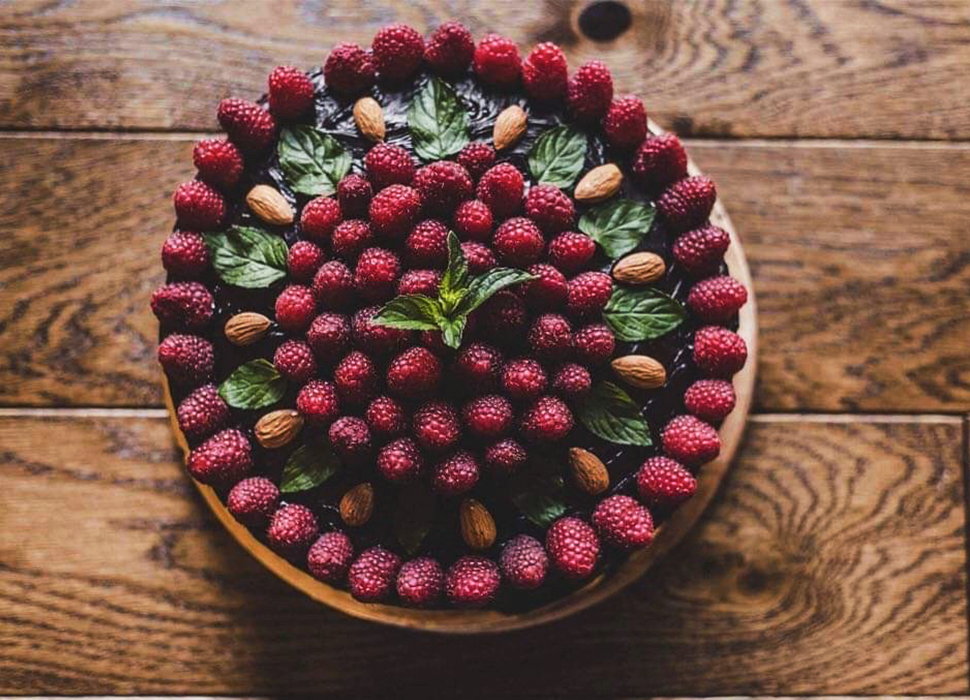 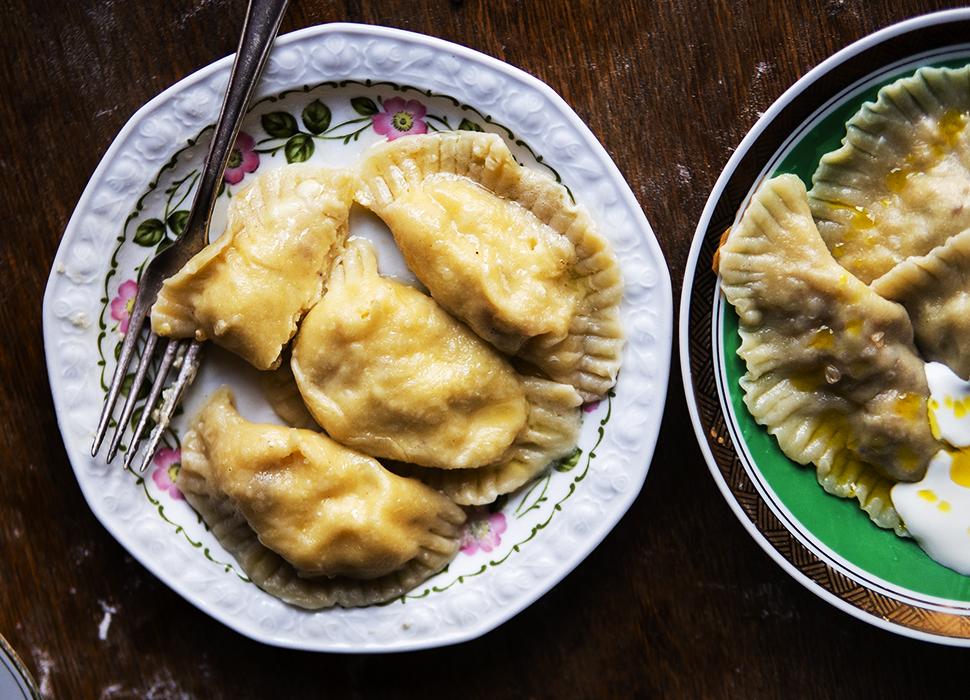 The best beer experiences in Prague