Pompeii is but a quick jaunt from Naples / Image: Getty Images

The best day trips from Naples

From the ancient ruins of Pompeii to the art and culture of Sorrento, there are day-long destinations for all tastes near Naples

Pompeii is but a quick jaunt from Naples / Image: Getty Images 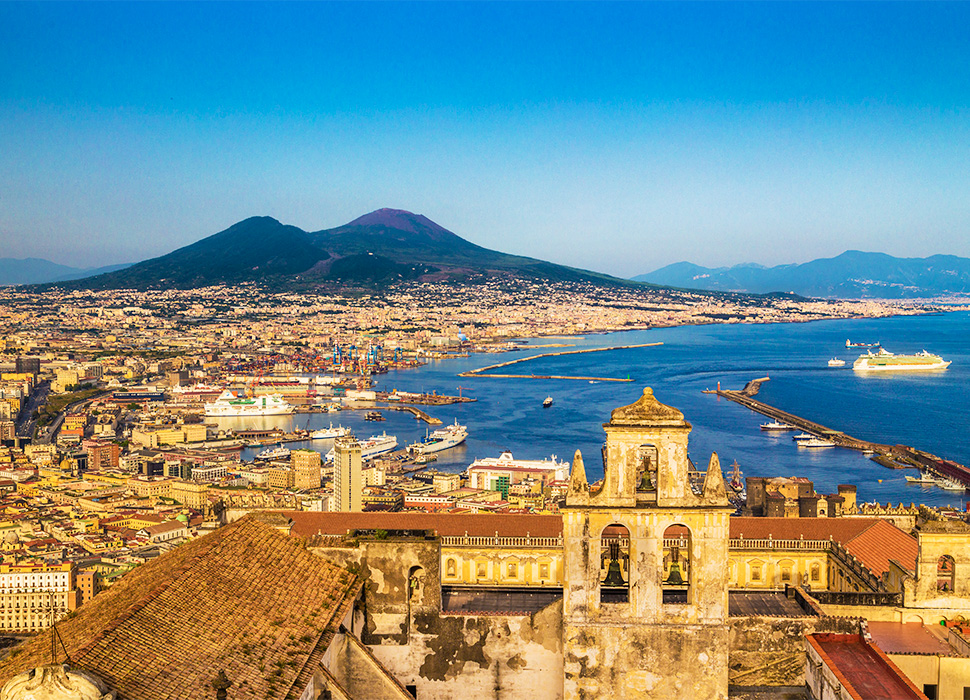 Looking across the Bay of Naples to Mount Vesuvius / Image: Getty Images

Situated 40 minutes drive east of Naples city centre, one of only three active volcanoes in Italy is totally do-able as a day trip from Campania’s capital. The best bit? You don’t have to be doubly fit to hike to the top (which is 1,281m high, and around 4km there and back). Sure, there’s no bubbling hell-fire lava in the crater but the view of the Bay of Naples is well worth the early-morning get-up-and-go (tip: avoid midday heat if you’re going in summer). Vesuvius National Park is also home to a number of wineries: Cantina del Vesuvio is a handy, mid-point lunch stop if you’re going on to Pompeii.

Around 40 minutes drive from Naples 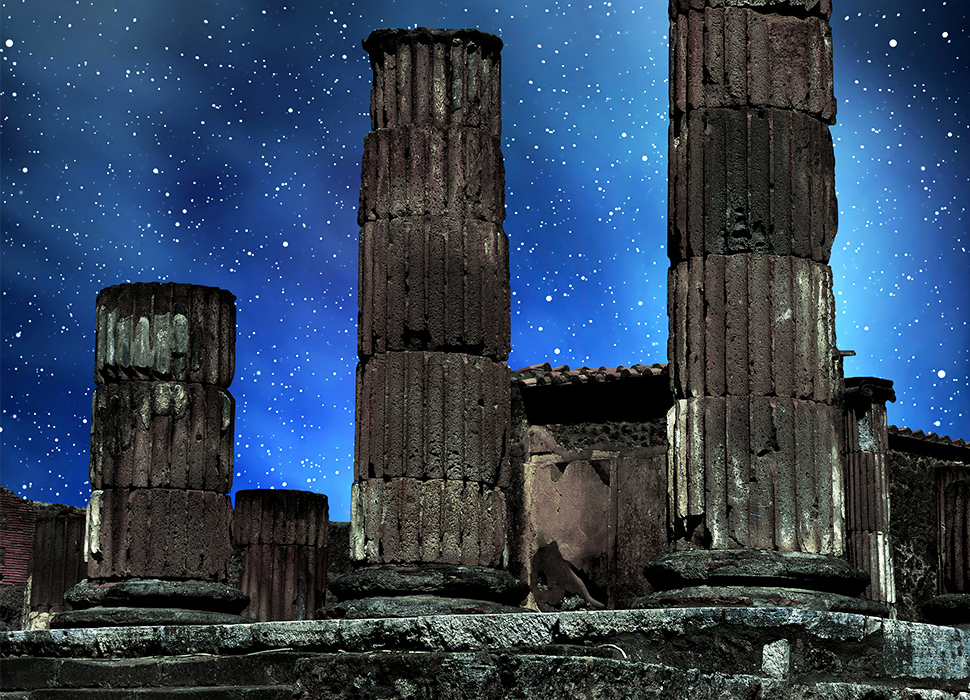 You can’t come to Naples and not do Pompeii: quick and easy from the city by train (the Napoli-Sorrento Circumvesuviana to Pompei Scavi – Villa dei Misteri is the most painless route), it can be done in a half-day provided you get there early to avoid the ticket queues. Highlights? There’s a bunch: The Temple of Apollo, House of Sallust, the Amphitheatre... all can be found pretty easily by yourself but if you’re doing a whole day and you want to seek out the site’s more sequestered, easily-missed quarters (like, say, the Lupanare, a two-storey brothel), a guide is a good idea.

Around 30 minutes' drive from Naples 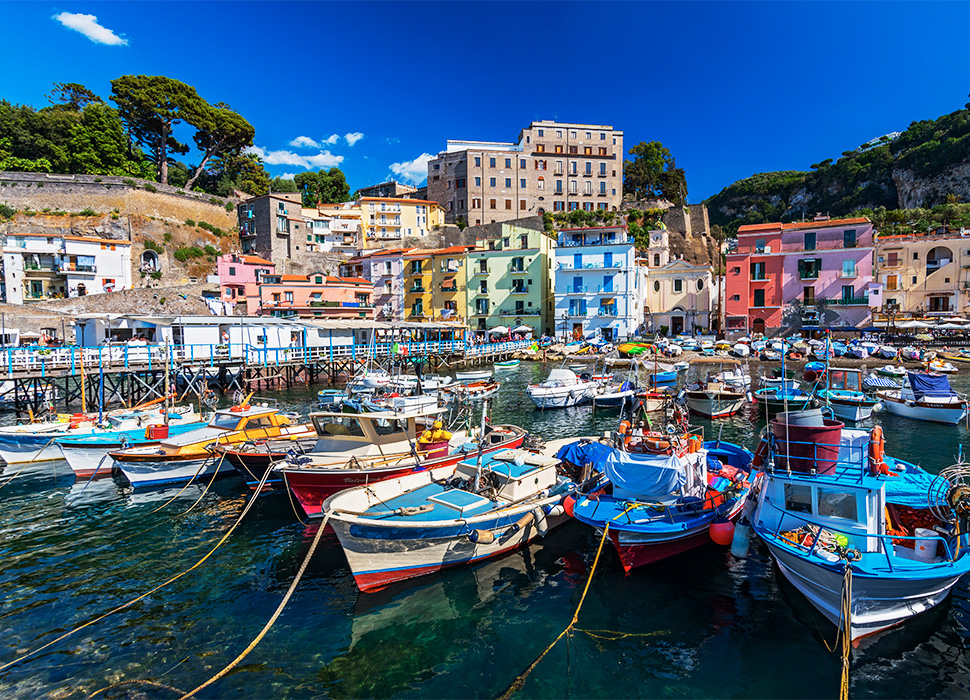 Boats in the bay at Sorrento / Image: Getty Images

Stunning Sorrento rivals Positano for old-world dolce vita glam but is easily reached via train or car from Naples. You can jam-pack the day with sightseeing and shopping – think the Museum Correale, with its amazing collection of Neapolitan art and sea-view terrace, followed by the buzzing stores of Corso Italia – or maybe just wind up to a white-cloth table and watch the world go by on Piazza Tasso, the city’s main square. Alternatively, stroll-then-spritz the day away at the slowly-does-it former fishing village of Marina Grande.

Around an hour's drive from Naples 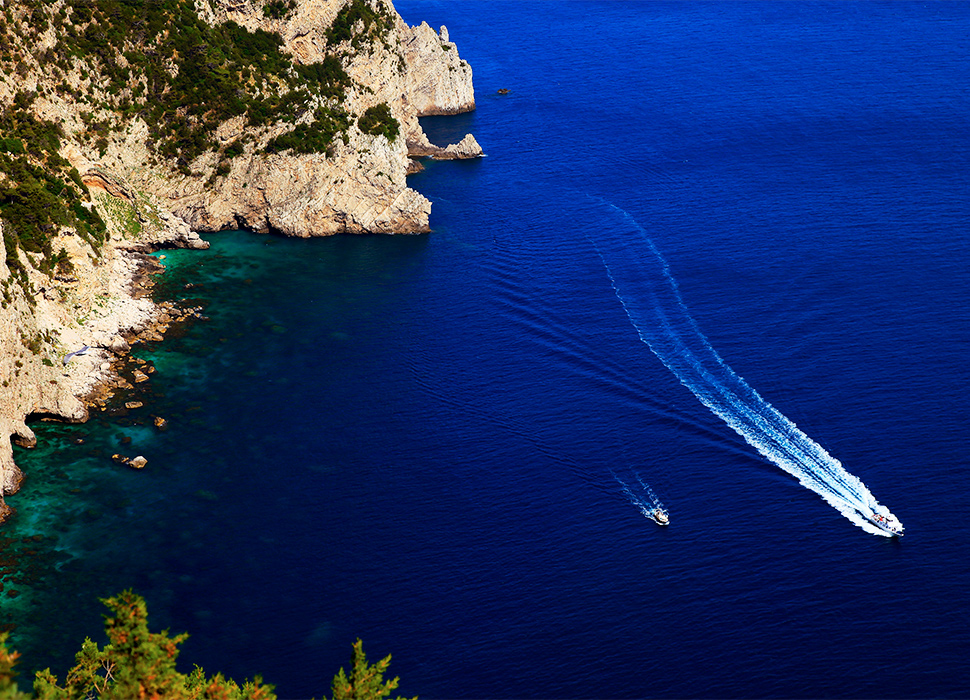 A sense of humour is definitely required on a summertime trip to the Tyrrhenian Sea's bougiest bolthole, what with the utterly epic crowds. But, out of peak season, the slow-going, sun-dappled island of Capri is hard to resist for its cliff-edged coastline and quiet, world-away walks. Take a boat-trip to the underwater Blue Grotto, then slip away à pied from the Piazzetta along via Krupp to the delightful Augustus Gardens, before following a downwards hairpin passeggiata towards boho-glam Marina Piccola, where chichi beach clubs have the clocks set permanently to Aperol o’clock.

Around two hours by boat from Naples 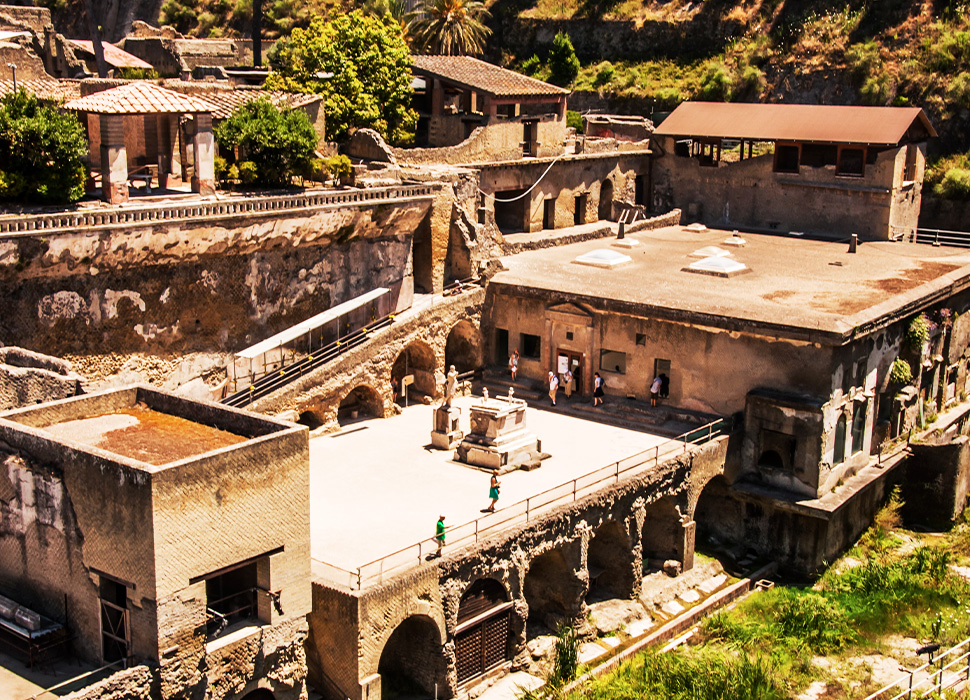 For first-timers, it might be the most mulled-over question in Naples: Pompeii or Herculaneum? Both Roman sites are well worth the trip but, for the time-pressed, the ancient fishing village of Herculaneum is the dinkier but no less impressive option, and more do-able in half a day. It’s also reliably less mobbed than Pompeii for most of the year. Plus, highlights such as the House of Neptune, with its beautiful mosaic, can be easily found without a guide.

Around 20 minutes drive from Naples 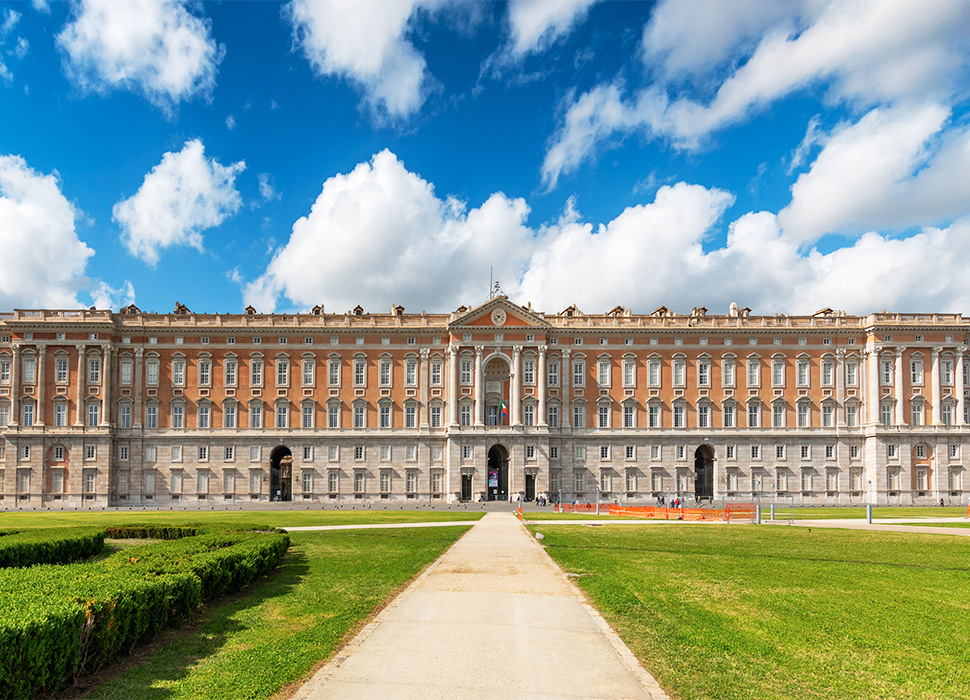 It’s not just the Romans who left their stamp on the Campanian countryside: 18th-century Neapolitan architect Luigi Vanvitelli did the Italian Late Baroque period proud with the 1,200-room Reggia di Caserta, just outside of the city. Dubbed Italy’s answer to Versailles, it’s an epic palace with oh-so-splendid parks, a 3km promenade and the beautiful, secreted-away Giardino Inglese (English Gardens). For the outdoors-y option, skip the museum and dash about the grounds on bikes, available to hire from the palace building.

Around 30 minutes drive from Naples 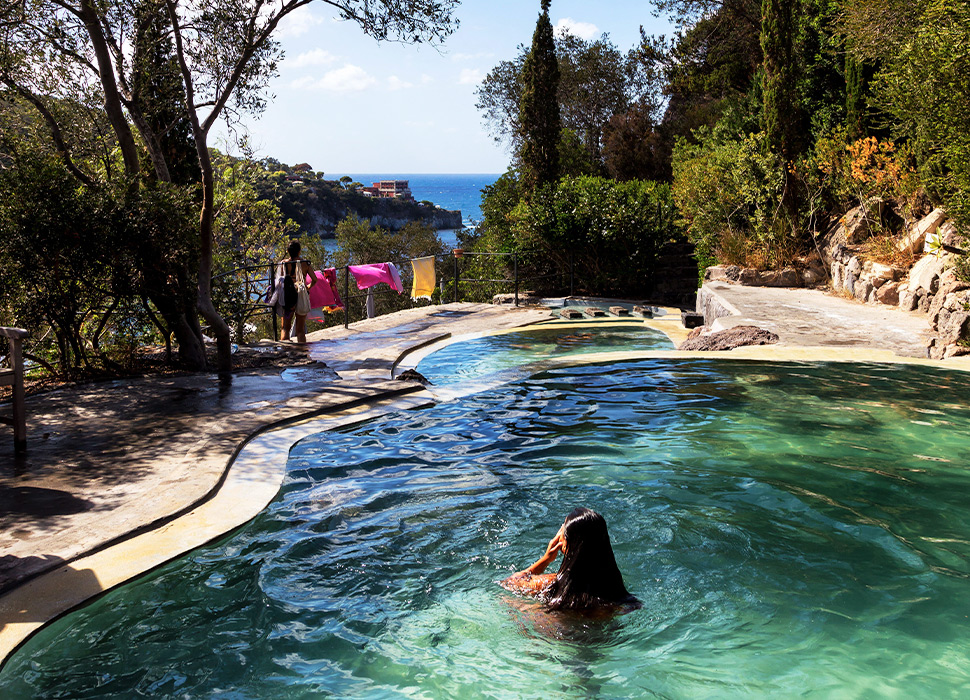 For the ultimate, out-of-office, R&R reset, Ischia is the must-go island for its three thermal parks: Castiglione, Negombo and Poseidon. All offer natural, hot-water-spring pools and next-level spa treatments in gorgeous garden settings with seriously de-stressing sea views. Once in, on-site restaurants mean there’s no reason to leave – but a half-day thermalising followed by a gelato on Corso Vittoria Colonna, the island’s buzzing shopping strip, works fine too. As with Capri, expect hordes in summer.

Around an hour by boat from Naples