After an extended visit in 1926, the German-Swiss poet Hermann Hesse described Bergamo as “the most beautiful corner of Italy, one of the many, small surprises and joys that makes travelling worthwhile”. Nearly a hundred years later, Hermann’s assessment couldn’t be any truer. Located in the northern region of Lombardy, around 40km from Milan, Bergamo’s spellbinding old town and luxuriant countryside – which has some of the most prolific cheese makers on the continent – make for an unforgettable sojourn in Italy’s Alpine outer reaches. Here are a few reasons why you should follow in Hermann’s footsteps and make Bergamo your next holiday destination.

The cheese is the best in all of Italy 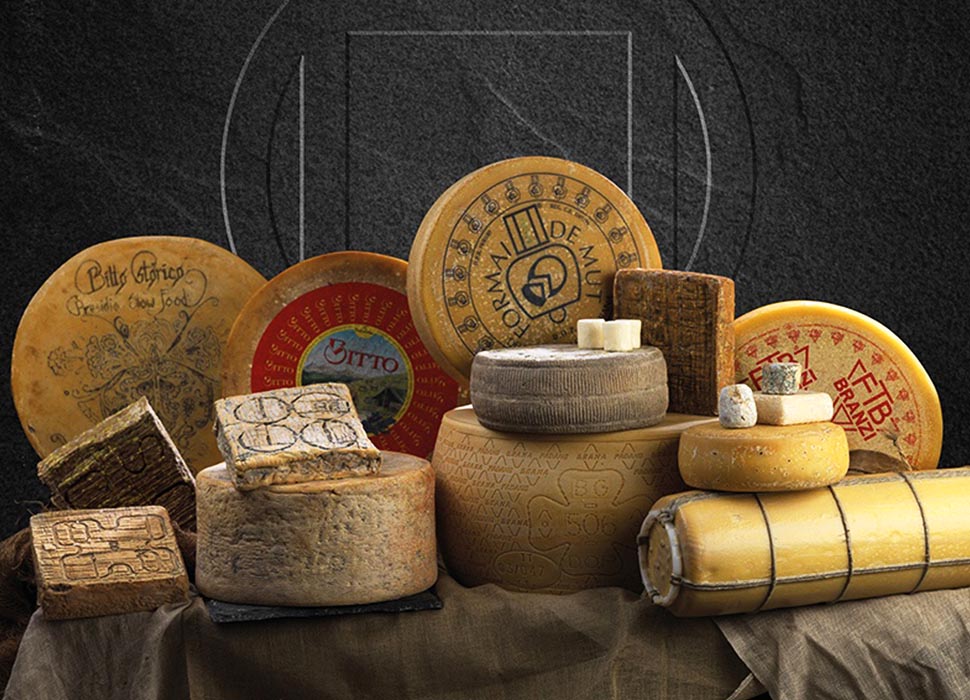 Italy’s love of fine cheese is well-known, but of all the formaggio-famous regions in the country, nowhere does it like Bergamo. As well as being a Unesco Creative City for Gastronomy, the province has acquired Protected Designation of Origin ruling from the EU for nine of its cheeses, with a tenth soon to join them. To put that in perspective, France's renowned cheese-producing region Normandy has been awarded this coveted status for just one of its varieties. In other words, it’s a big cheese. Tours arranged by local guides are a fun way to dive into the riches produced by Bergamo’s farmers while enjoying the Alpine countryside. Alternatively, swing by a cheese shop in the city and pick up some creamy stracchino, taleggio or intense gorgonzola and a loaf of warm bread and have yourself a picnic. 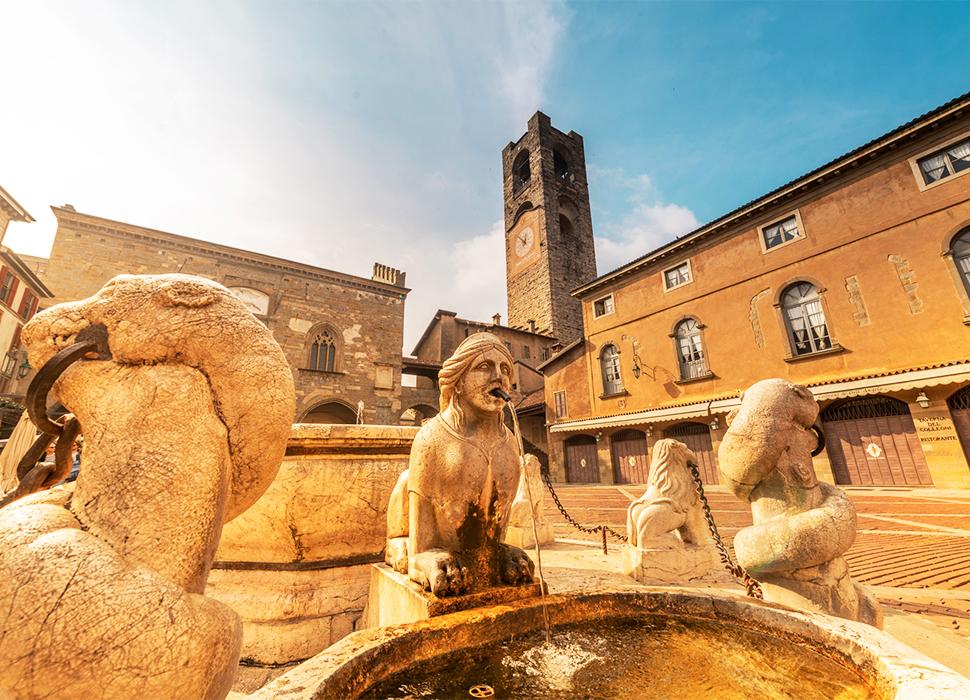 Its haul of art will take your breath away 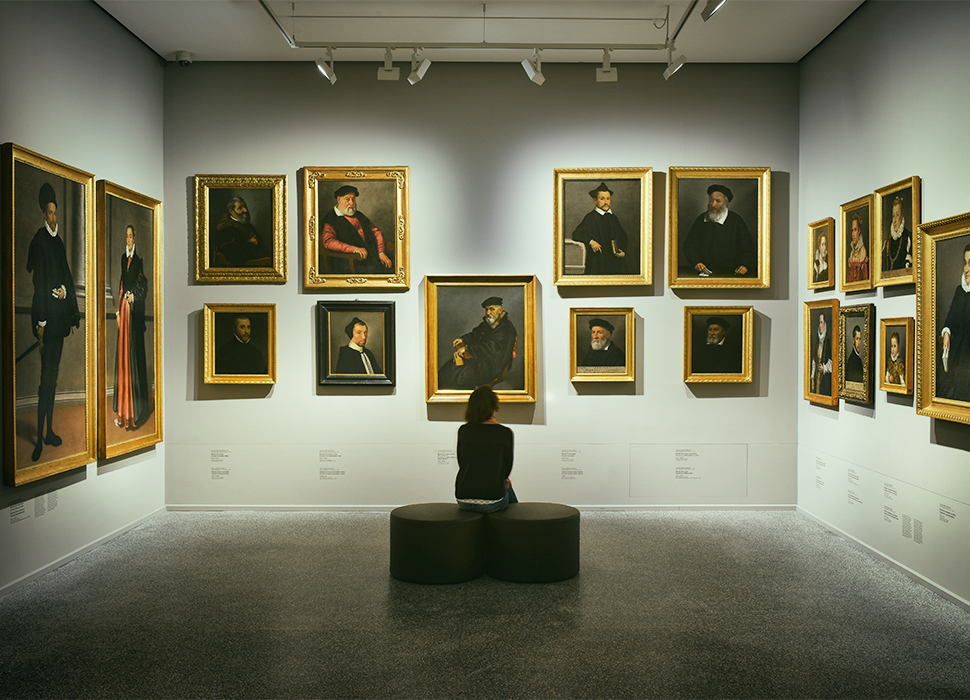 You can burn calories climbing an ancient staircase 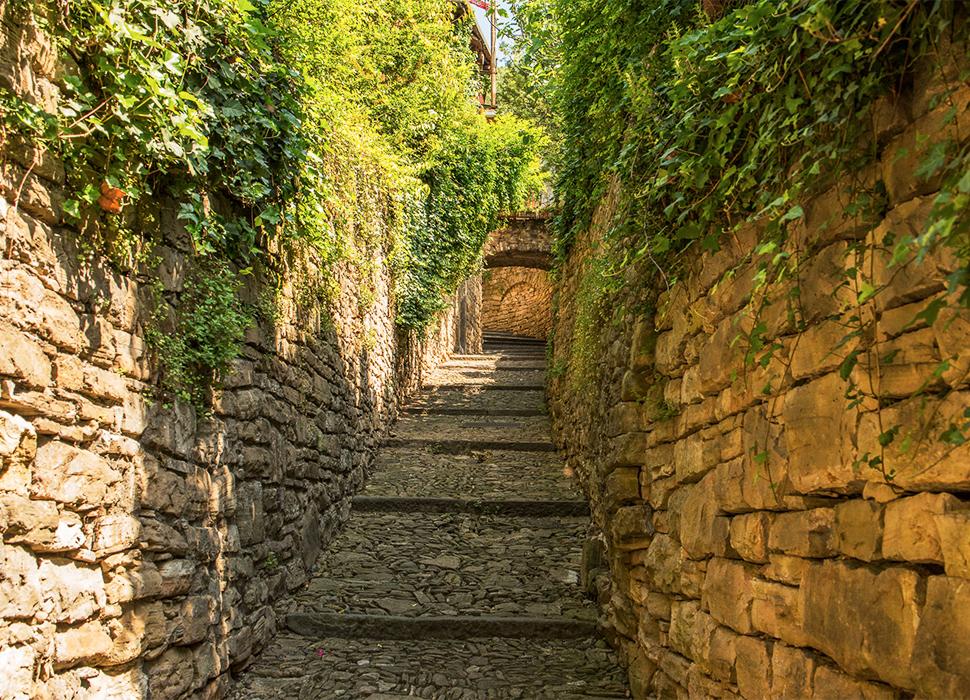 The outdoors here really are great 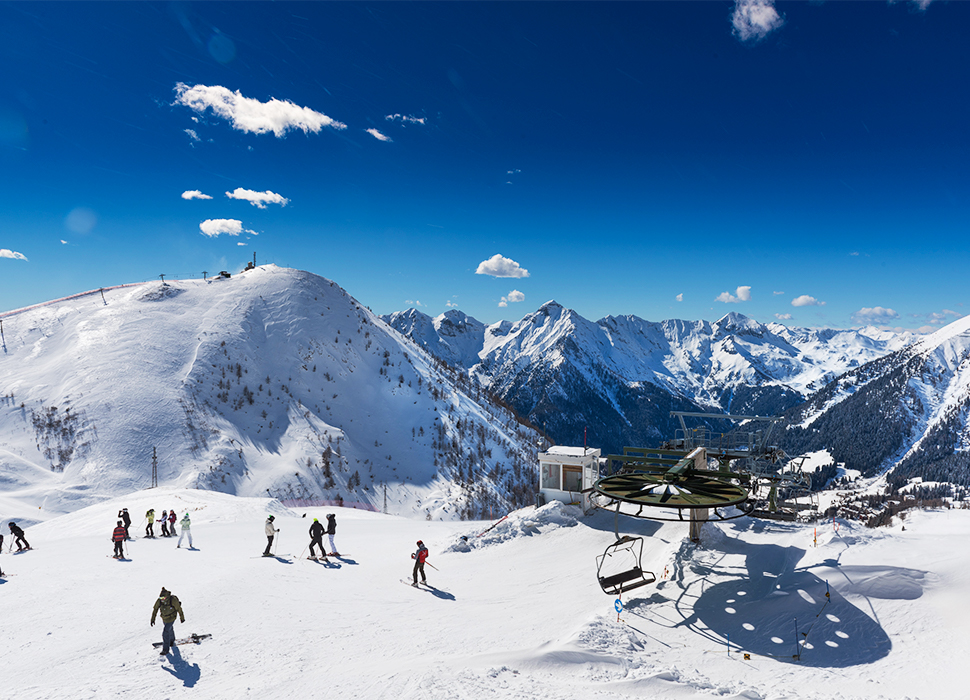 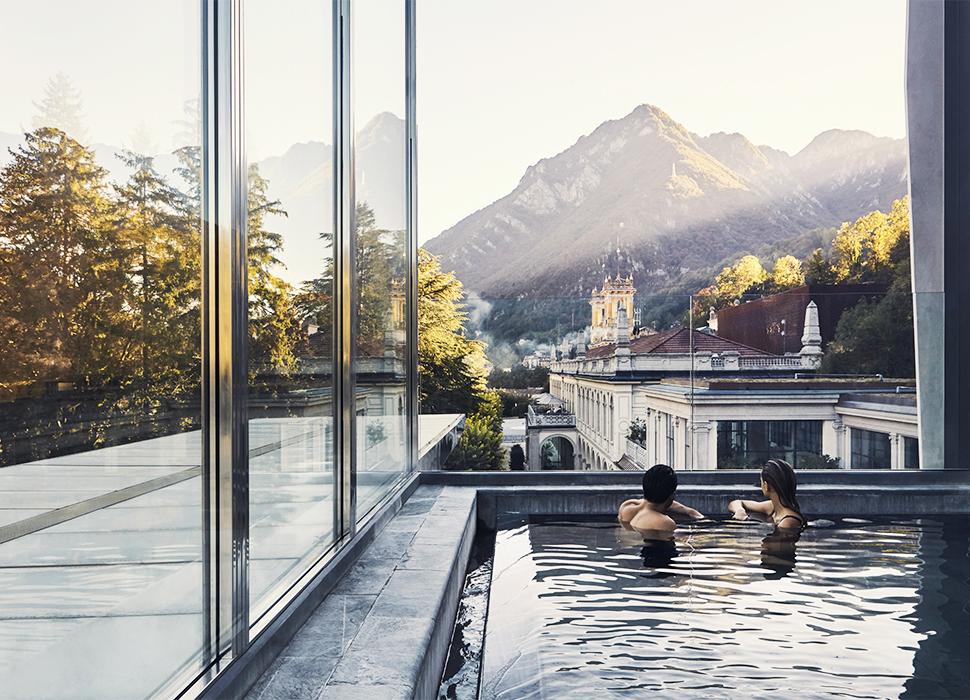 Fly to Milan, Verona or Venice.