The best restaurants in Reykjavik

With a surprisingly diverse culinary scene, Iceland's biggest city is a fine place for a feed. Here are the hottest places to eat in the most northerly capital in the world 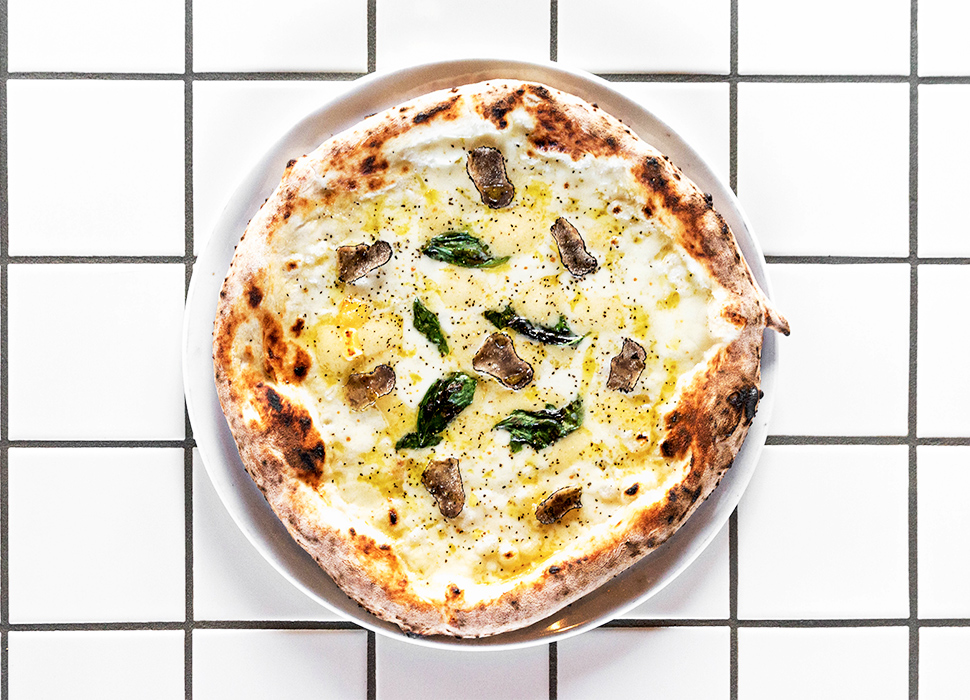 Naples-standard pizza in Iceland? Flatey has it / Image: Olafur Alexander

Reykjavik’s best pizza? Granted, it’s not exactly a hot contest but, even so, the standard of sourdough pies at this cool, concrete-chic cheap-eat in the city’s Old Harbour district are consistently high. Pizzas like the classic marinara or the more imaginative tartufo, with Icelandic potato and truffle oil, are as good as anything you’d get in Naples (the owner’s home town). No reservations; queues likely. 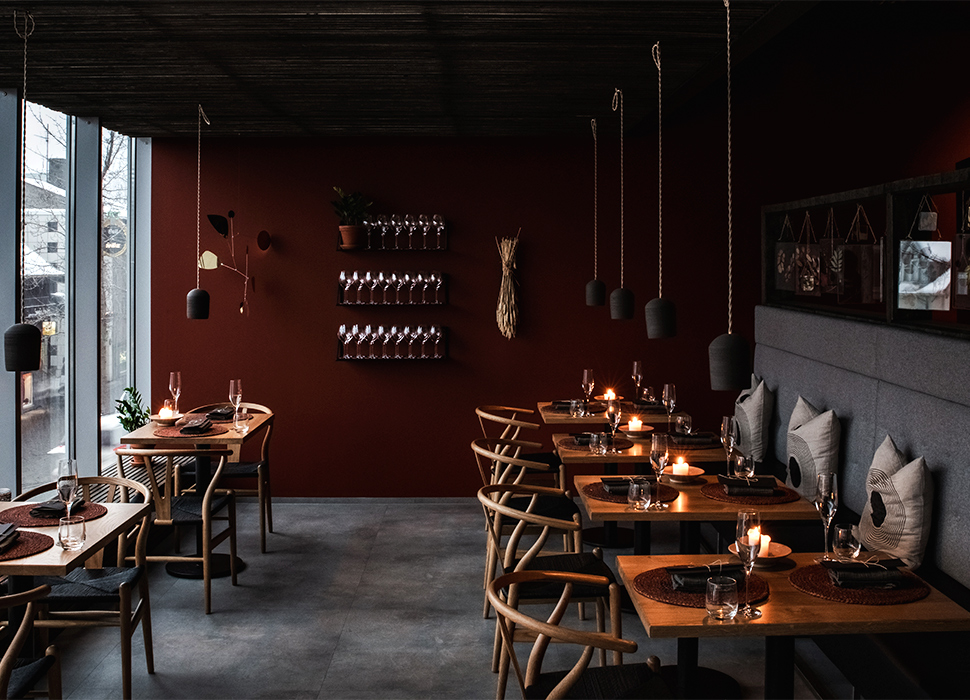 Most probably the best restaurant in Iceland? It's Dill / Image: Sverrir Arnar Friðþjófsson

By broad consensus, culinary contortionist Gunnar Karl Gíslason’s neo-Nordic standard-setter is considered the best restaurant in Iceland and, well, who are we to argue? Opened in 2009, this is still an epic night of forward-thinking eating with a set tasting course of well-constructed dishes like wild goose with pickled bilberries or smoked ice cream, 'reindeer moss' and sea salt.

No one goes to Iceland for Mexican food, do they? Well, they do when the atmosphere is this vibey and the food is this good. If you want an easygoing, do-as-locals-do Friday night, this kinda-cheesy-kinda-cool, Rögnvaldur Ólafsson-designed space in the middle of town definitely has it going on. Plus, the creative, Latin/Icelandic cooking is way more interesting than just tacos. Pablo’s Discobar upstairs adds to the unserious allure. 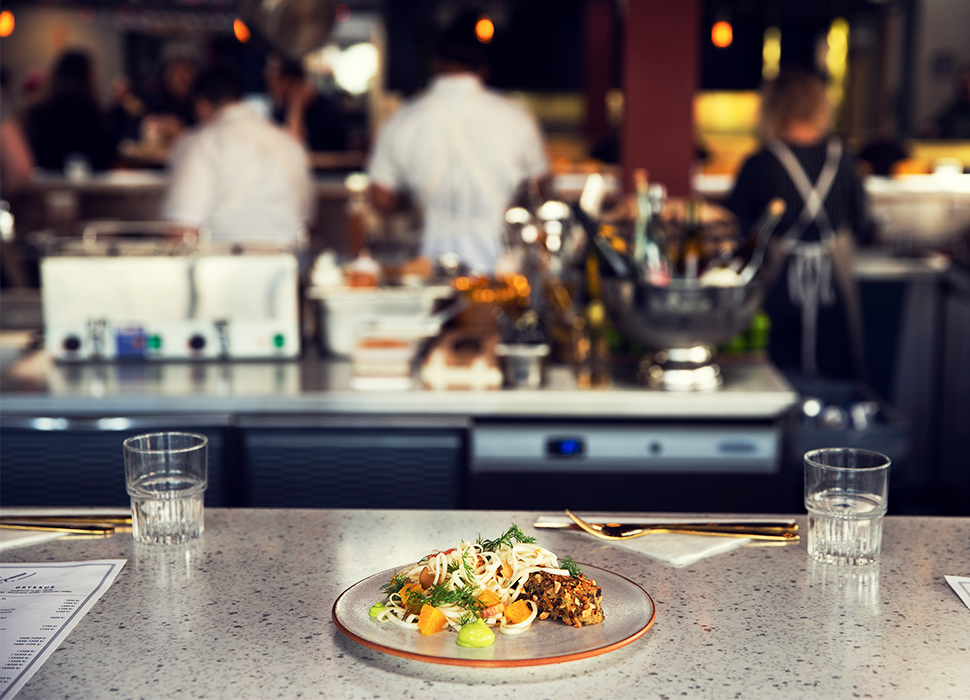 This deservedly repped, good-natured 'gastrobar' in Reykjavik’s first food hall was set up by chef friends Gísli Matt, Björn Steinar and Gísli Grímsson, and does experimental, back-to-nature dishes that make use of a surprising spectrum of foraged ingredients from around Iceland. Imagine Noma takes over your local pub, adds a list of low-intervention wines and doesn’t charge the earth, and you’re close. Vegan friendly. Skál! (It means cheers.)

If many of the city’s restaurants can seem a bit too slick and Dezeen-y, head to this come-as-you-are, comfy-rustic fishing shack down on the harbour to get a feel for old Reykjavik. In English, Saegreifinn means 'The Sea Baron', so not surprisingly the menu centres on well-made fish dishes. It also serves what it has decided, not unfairly, is 'the world’s best lobster soup'. Fair prices and the friendly buzz keep this place busy. 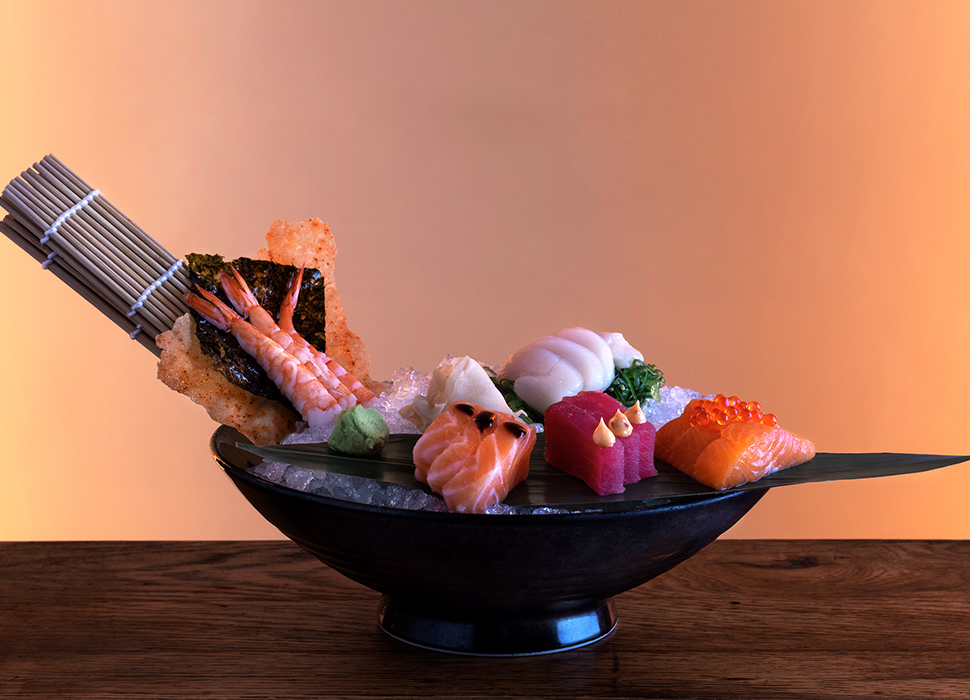 Icelandic sushi is as fresh as it gets at Fiskmarkaðurinn / Image: Björn Árnason

'The Fish Market' is set on two low-lit floors at one of downtown Reykjavik’s oldest buildings and specialises in – surprise – fish. Chef Hrefna Rósa Sætran covers quite a few bases on the menu but locals come for the deservedly popular sushi bar that does photogenic platters of Iceland-accented maki, sashimi and nigiri. The crunchy rock-shrimp tempura with citrus mayo is a joyous must.

Reykjavik’s first food hall is well worth a slow wander at lunchtime for its buzzy pep and diverse range of no-fuss, on-the-go eating options. Stand-outs include Skal! (see above) but also Braud & Co for sourdough and pastries, Fuego for ace, LA-via-Iceland fish tacos, and Fjárhúsið (The Sheephouse) for burgers and wraps made from free-range lamb reared in the country’s far north. 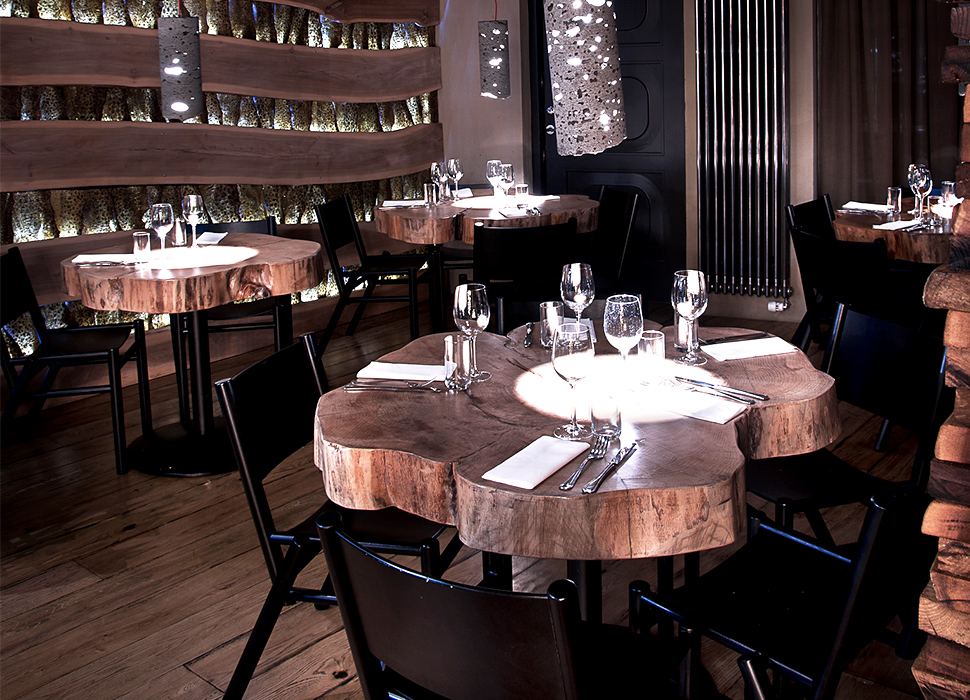 Honest, hearty cooking's on the table at Grillmarkaðurinn

'Grill Market' may not translate particularly excitingly but this is without doubt one of the better tables in Reykjavik for locavore, farm-to-table eating. Many of the ingredients here come direct from local producers and the kitchen never tries to be too clever: its eco-savvy, dialled-down dishes include the beautifully marbled rib-eye or perfect reindeer steak with apple-cranberry salad. Honest food; come hungry.

Expect a mixed crowd of locals hustling for tables at this happily uncomplicated bistro that excels in classic French dishes such as moules marinières, steak frites and croque madame, as well as a good range of beers, wines and very fine cocktails. Book ahead for lunch and dinner or just stop by for a tipple and soak up the glowing, Scandi-cosy evening atmos. 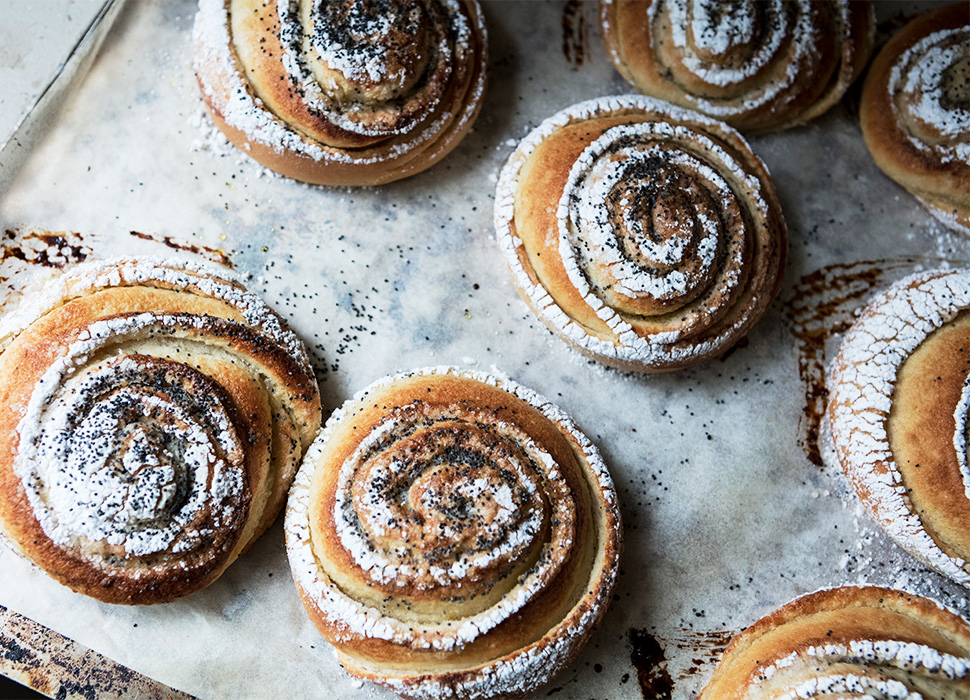 OK, it’s a mini-chain, but who cares – this is Reykjavik’s best bakery and the essential stop for loading up on carby goodness before heading out to the countryside. There’s baker-owner Ágúst Einþórsson’s ace organic sourdough, of course, but the pastries, made with local, high-fat butter, are the real win for come-and-go calories. Croissants, yes, but those snúður (cinnamon rolls)? Delish.