Directly north of Greece, and a short hop across the Adriatic from the heel of Italy, Albania has a complex modern history that can only truly be appreciated in the flesh. As luck would have it, you don’t have to dig to uncover the past. It’s dramatically  revealed on the streets of the compact capital, where mighty communist edifices  rub shoulders with elegant Ottoman stonework. Visit these important, eclectic sites in Tirana.

Originally conceived as a museum and monument to controversial communist leader  Enver  Hoxha, this striking structure is either about to be demolished or turned into a technology and  start-up  hub, depending on who you ask. Find it on Boulevard  Dëshmoret e  Kombiti.

Much of the architectural inheritance from Tirana’s half-millennium of benign Ottoman rule was destroyed by the extreme modernising of the city’s communist (and fascist) leaders. But one of the more beautiful constructions to survive is the elegant stone Tanners’ Bridge, which dates back to  the 18th century. Reach it from Bulevardi  Jean d’Arc. 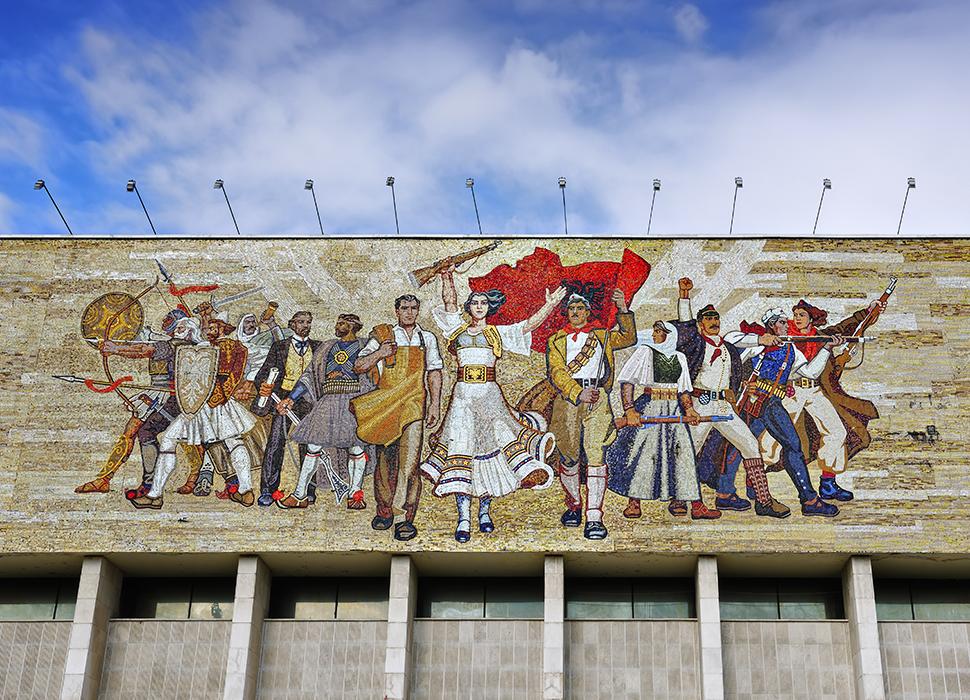 Tirana’s  imposing  main square is dominated on one side by a giant 400 square metre mural on the wall of the National History Museum, depicting heroic Albanian folk  dating all the way back to Roman times. Find it at 1  Sheshi Skënderbej.

Albania’s landscape is said to be studded with some 700,000 bunkers, constructed as part of a paranoid programme to repel an attack that never came.  Communist leader Enver Hoxha’s own bunker is now a cool museum and gallery space called  Bunk’Art 1, which recounts the nation’s story. 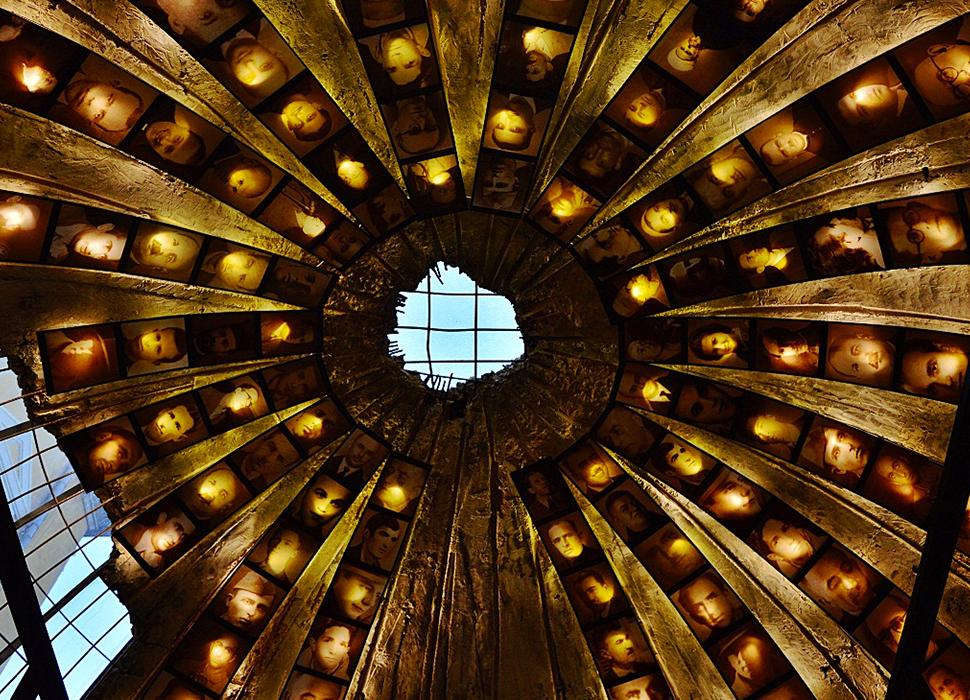 Another former nuclear bunker/museum, known as Bunk’Art 2, near the City Hall, relates some of the brutal political persecution that was carried out under Albania’s strict communist regime via art, film clips and thought-provoking  artefacts.