Everyone should try these 7 super-authentic dishes

From cannoli to pierogis, here's where to start with some all-time classic local delicacies

From fresh-out-the-oven French pastries to high-minded, high-concept Belgian waffles, Europe is a gastronomic playground filled with plenty of belly-rumbling grub you can get your hands on right now. Here’s the best of the best – start warming up your tastebuds. 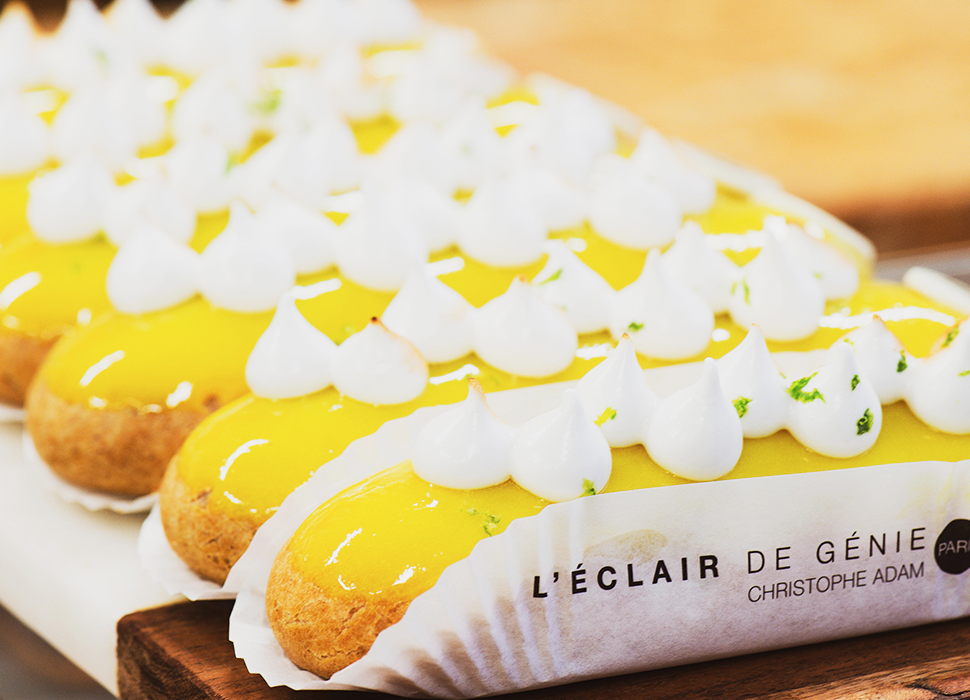 ‘Éclair’ comes from the French word for ‘lightning’, which is fitting, because these little bits of heaven won’t last long on your plate. This old-school delicacy – invented in the 19th century – is a tried-and-true classic, the pinnacle of French pastry. Get your lips on one of these finger-shaped, cream stuffed parcels at L’Éclair de Génie in the Marais – a mono-product patisserie that specialises in one thing and one thing only, so you know they’re doing it right. 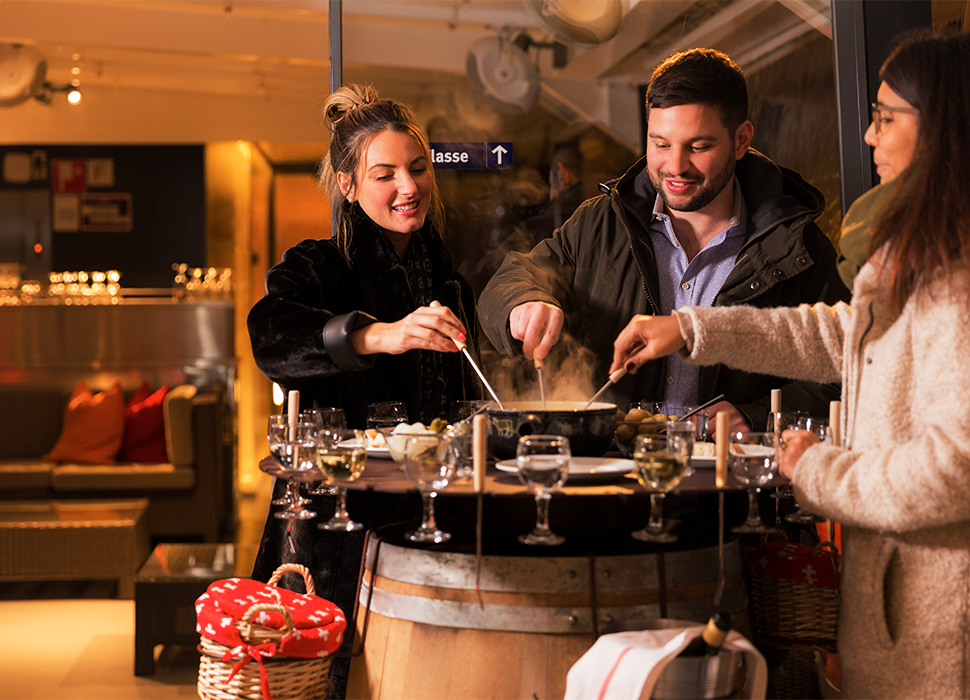 Gooey, oozy, yummy melted cheese bubbling away in a hot cauldron – this Swiss speciality is the height of indulgence. And what better place to linger over this steamy vat of goodness than on a romantic river cruise? Climb aboard the ZSG Schiff classic fondue cruise on Lake Zurich and get your fondue fork into simmering Swiss cheese. Remember to stop for breathers on their scenic top deck to take in the calm of one of Switzerland’s largest lakes. 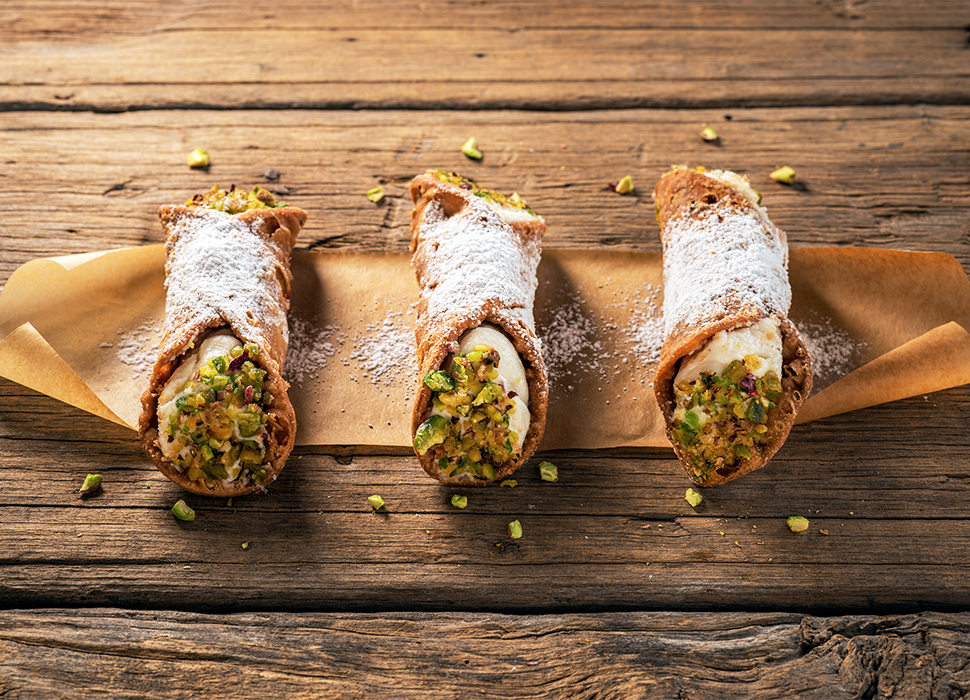 Cannolis are both literally and figuratively holy in Italia – you can scarcely walk down an Italian street without passing several glass displays proudly showcasing these scrumptious, ricotta cream-stuffed crispy tubes. The Sicilian capital of Palermo takes its pastries as seriously as any other Italian town, and the best ones are found at Antico Caffe Spinnato, a central shop and cafe that’s had 150 years to perfect its cannoli hustle. 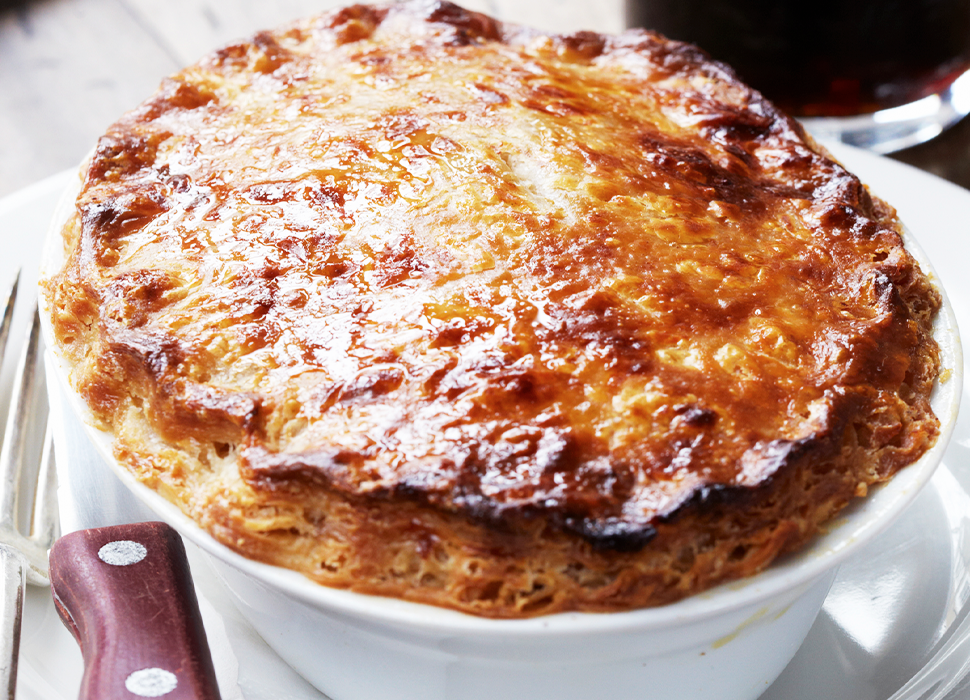 Italians may have their pizzas, but the UK’s also got a big slice of the pie game: savoury or sweet fillings all wrapped up in a flaky crust, Brits love their deep-dish pastry, and there’s no place they love eating it more than the pub. In the capital, boozers have become the epicentre of the local food scene – take the much-loved Drapers Arms, where you’ll always find a slap-up pie on the menu, like their chicken and mushroom offering stuffed into a suet crust. 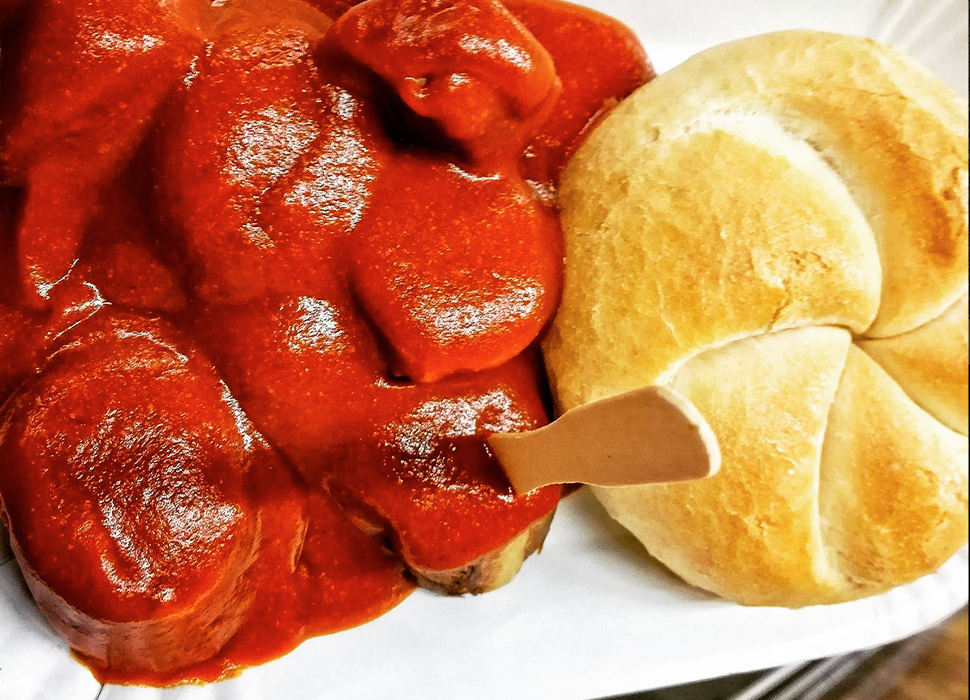 Munich's slightly spicy street food is far from the wurst

Though this snack originated in Germany’s other metropolis, Berlin, Munich still has some damn tasty takes on the meaty classic. Delicious steamed and fried pork sausage is doused in curry ketchup and dished out to hungry good-timers who find themselves a few steins in – it’s a cornerstone experience in Deutschland, and you can join the throng at popular late-night spot Bergwolf. 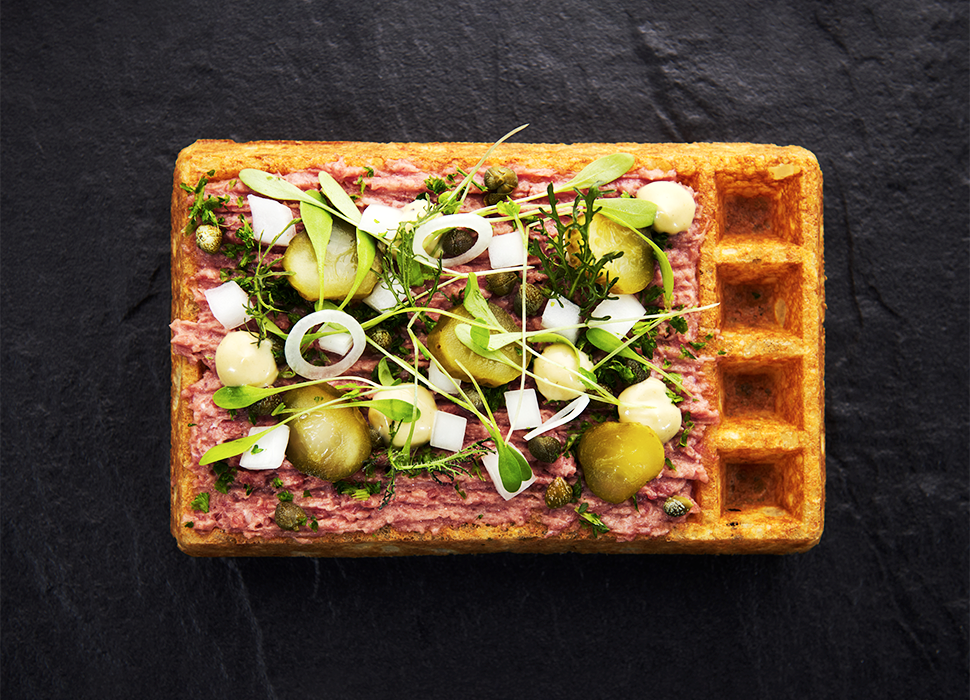 Waffle toppings get weird at Gaufres & Waffles in Brussels

Forget strawberries and cream – Belgium’s favourite square treats are so ubiquitous, people have started putting all kinds of crazy things on them. Normally we wouldn’t endorse messing with a classic, but we trust the batter brainiacs at Gaufres & Waffles in Brussels, who pile wild bits like beef tartar or shrimp on top of their waffs. The results are surprising and delicious.

Read more: Scoff all kinds of waffles in Brussels 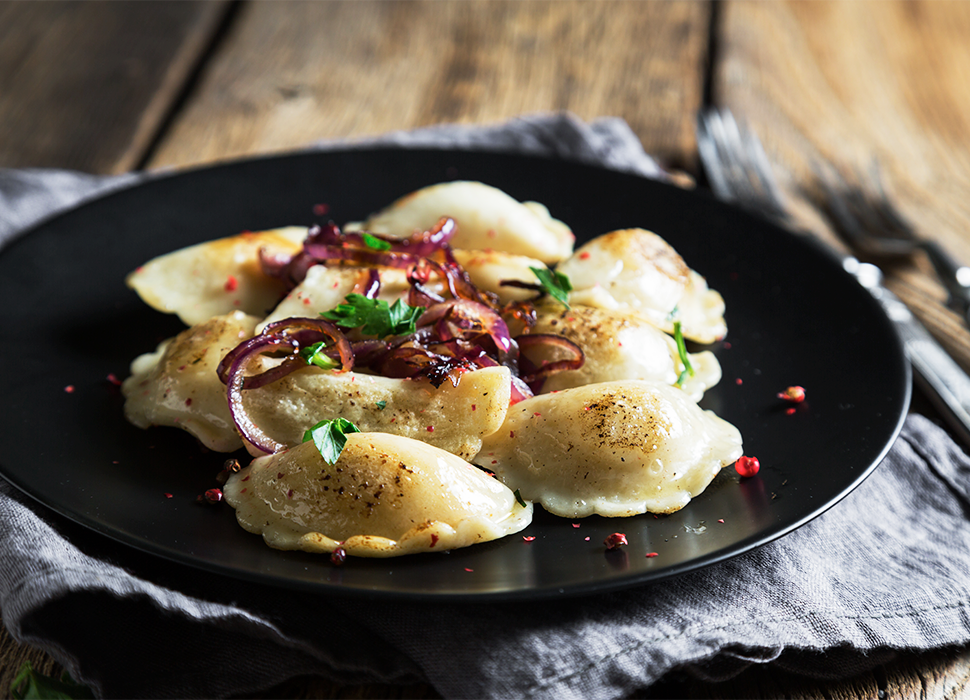 Stodge is the star when it comes to the Polish pierogi / Image: Getty Images

Poland’s prized national dumpling has become an international hit in recent years. And who can blame the meat-loving Poles for their obsession with these comforting pockets of pan-fried dough stuffed with minced meat, cheese and potato? Now millennials in trendy Warsaw have turned the local staple on its head by rustling up a vegan version. Head to Vege Miasto, close to the capital’s cobbled Old Town, to find them bulging with lentils, roasted onions and tofu.