Beach breaks, fresh air and urban exploration: it’s not too late for a European summer holiday

School’s out and summer is at its peak, so now is the time to consider a last-minute dash for sun, sand and some much-needed escapism. Need a break? Here are five tried-and-tested family favourites, whether you’re looking for a city break with teens, toddler-friendly beaches or outdoor adventures. 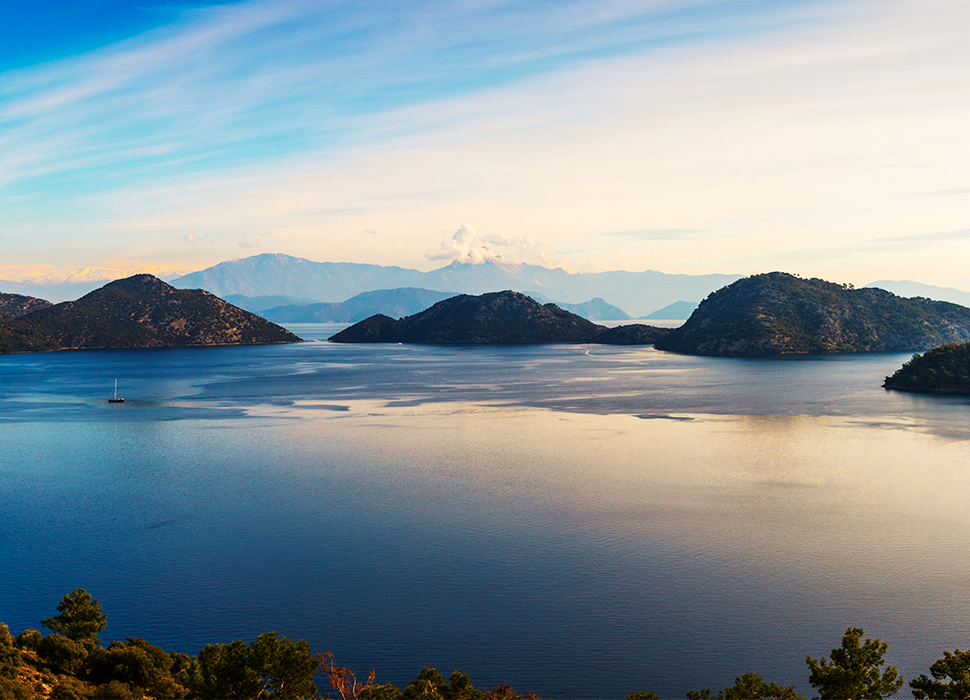 Verdant canyons and lush valleys may not spring to mind when you think of Turkey – but Dalaman’s got plenty of green to go around, plus your more typical turquoise waters fringed by bone-white shores. More active clans will love group hikes through the mystical Akkaya Valley – a mountainous patch of land that has only recently opened to the public.

Read more: Go all kinds of Green in Dalaman 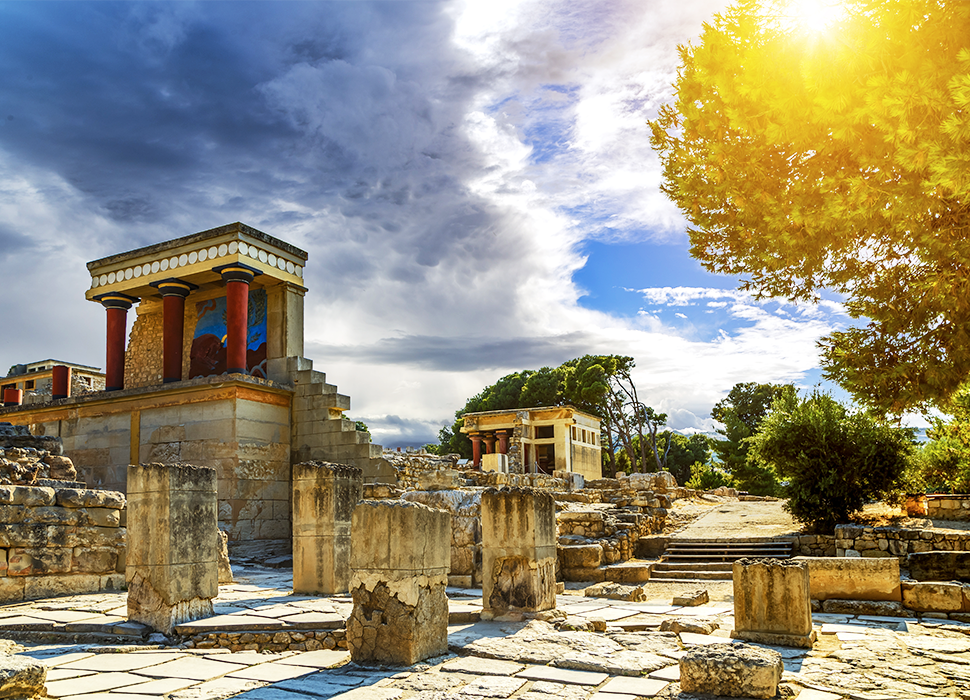 Greece’s largest island stands apart for its undulating landscape and a distinctive culture that’s all its own. The tales that permeate Crete are as tall as its rugged mountains – like that of the half-man, half-bull minotaur, who was apparently held captive in the sprawling ruins of Knossos on the north part of the island. Kids will be enthralled by all the amazing mythological stories waiting to be unearthed here. 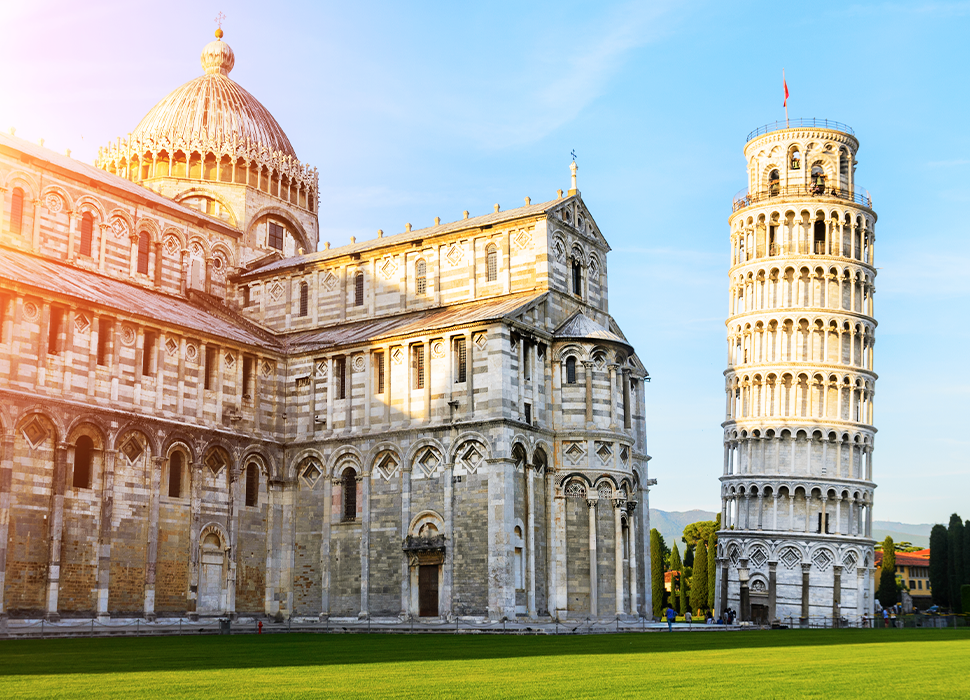 Visit the leaning tower of Pisa before a foray into Tuscany / Image: Getty Images

The gateway to Tuscany, this Italian city is known for one wonky thing – its namesake leaning tower. Families who are after a chilled-out holiday should spend the day exploring Pisa and snapping that quintessential photo before moving onwards to a private villa nestled among the region's rolling valleys. The ideal holiday outlook, if you ask us. 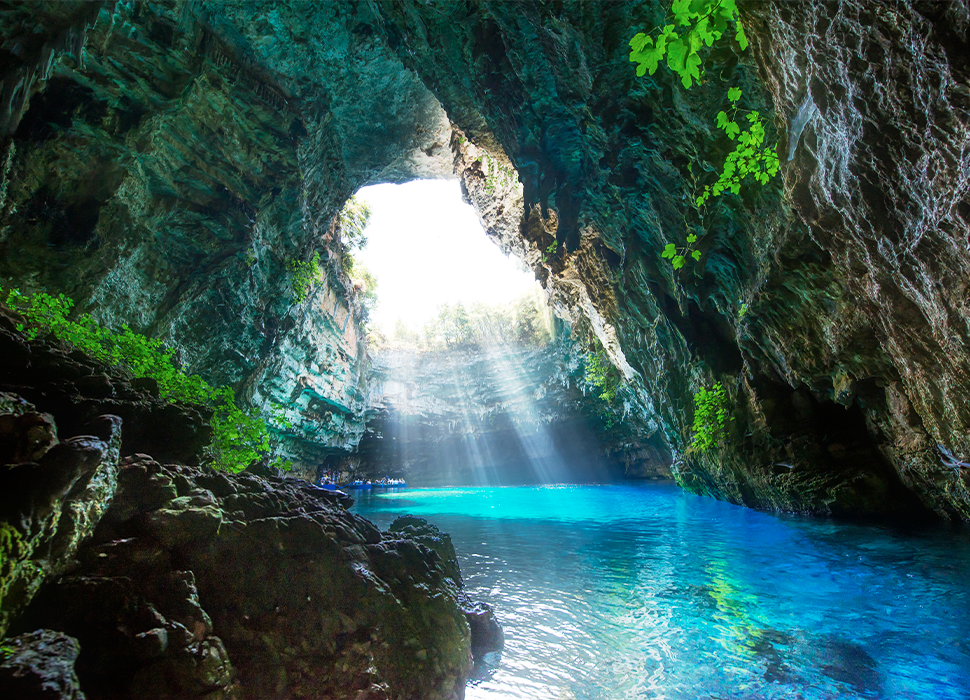 Parents may know the relaxed Greek island of Kefalonia from the best-selling 1994 Louis de Bernierès novel, Captain Corelli’s Mandolin, but your kids will remember it for simple outdoor pleasures: miles of sandy Ionian beaches, lush rolling hills and colourful seaside towns. Take a trip to see the loggerhead turtles at Argostoli Bay, or catch a boat trip through the watery depths of mythical Melissani Cave. 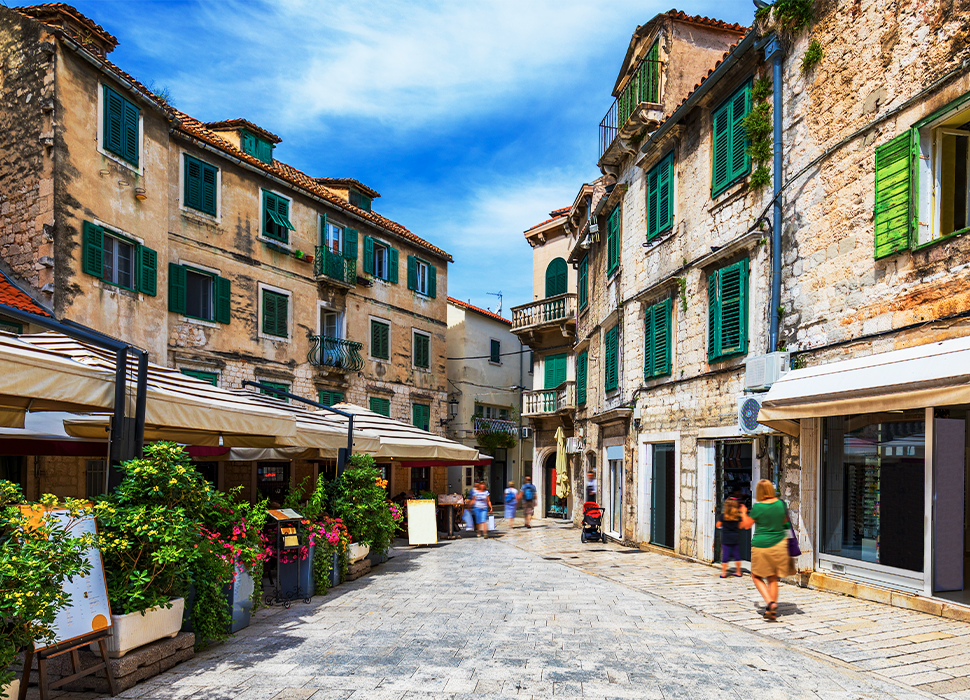 Dubrovnik’s big brother is an underrated crowd pleaser with a palm-shaded harbour promenade and its own Diocletian’s Palace. Within the ruined palace walls, there are crumbling alleys to explore, quirky museums to visit and teeny cafes occupying steps where families can pause for juice breaks. Split is also a gateway to some of Croatia’s most enticing islands – after a couple of days in the city, hop on a ferry to historic Hvar or the famous Zlatni Rat beach on Bol.