White-sand beaches, ancient sights and world-beating food: Italy has it all

Say the word ‘Italy’, and immediately conjure a dreamy landscape of white-sand beaches, piping-hot pizzas, flowing red wine and awe-inspiring ancient ruins. It’s the ultimate holiday country – a destination that offers endless variety but never disappoints. As if you need more reasons to go, here are ten of our favourites.

You can shop till you drop in Milan 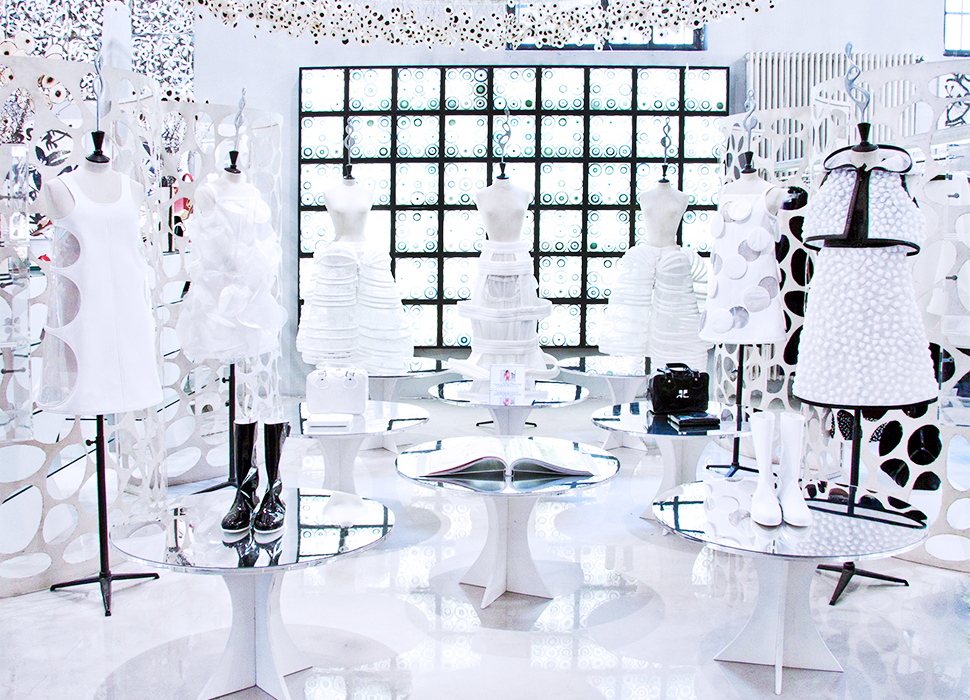 Slick, high-fashion Milano is Italy’s most sophisticated metropolis – a place where you can simply people-watch all day and never get bored. Ape the timeless looks of Milan’s stylish residents by picking up some threads from the city’s trendsetting concept stores. From glitzy shopping complexes like 10 Corso Como to adorable mom-and-baby emporiums like Amanita, Milan’s cool shops are top shelf.

Pasta is top-notch in Bologna 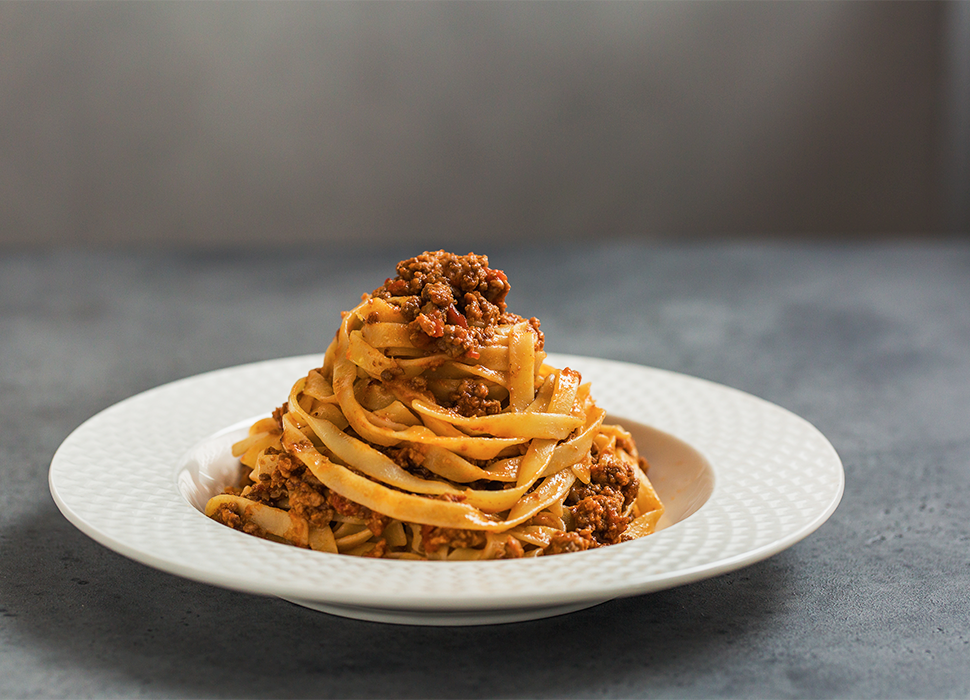 Bologna can lay claim to one of the world’s best inventions – pasta. Yep, everyone’s favourite carb was invented in Italy’s foodiest city, and so you have to imagine they know what they’re doing. Over here, their namesake sauce, bolognese, isn’t some soupy goo from a jar – it’s fresh, meaty, and called ragù, served seductively over just-made tagliatelle.

Read more: Take a pasta crawl in the home of bolognese 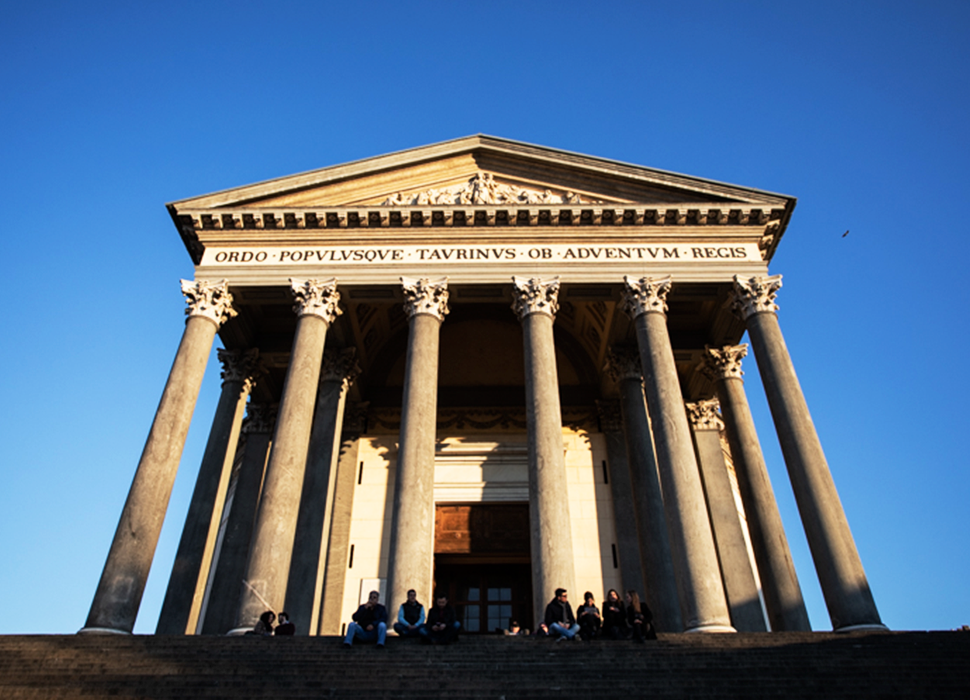 Lovers of classic cinema will recognise Turin’s cobblestoned streets from the best crime caper ever filmed – 1969’s The Italian Job. Hop in your Mini (or any kind of car will do) and whizz around the city’s impressive landmarks, like the sprawling Villa della Regina palace or the imposing neoclassical Gran Madre di Dio church. Once the day is done, clamber up the Monte dei Cappuccini to watch the sun set over Turin’s cinematic skyline.

Palermo’s rebirth is something you have to see 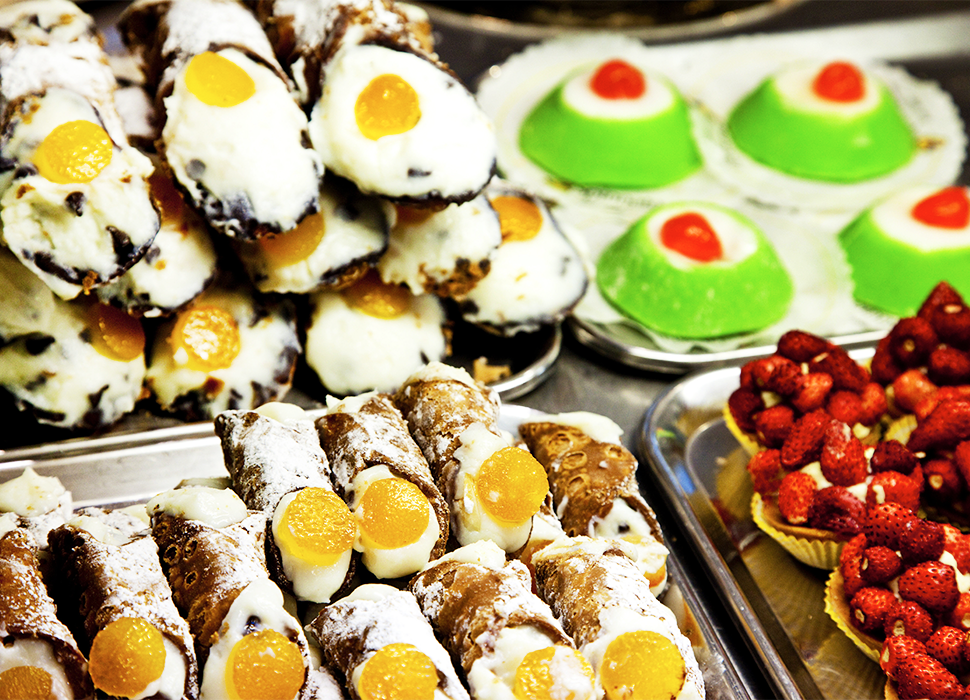 Once a gritty city off the tourist trail, now Italy’s ascendant centre of youthful hedonism. Palermo is the country’s new cool kid, a place to party till the sun comes up and snooze on the beach the next day. For an outgoing evening, start with Negronis at hole-in-the-wall Botteghe Colletti, line your stomach with the city’s best cannoli at Antico Caffe Spinnato then join the throng in the historic centre, where fun times are always to be had.

You’ve heard of its namesake leaning structure, but did you know Pisa’s got more towers you can feast your eyes on? Get a good look at the red-brick Guelph Tower, the ancient octagonal San Nicola and the flamboyant Pisa Baptistery before setting off to explore Tuscany – Florence, Lucca and Siena are all easily accessible from here. 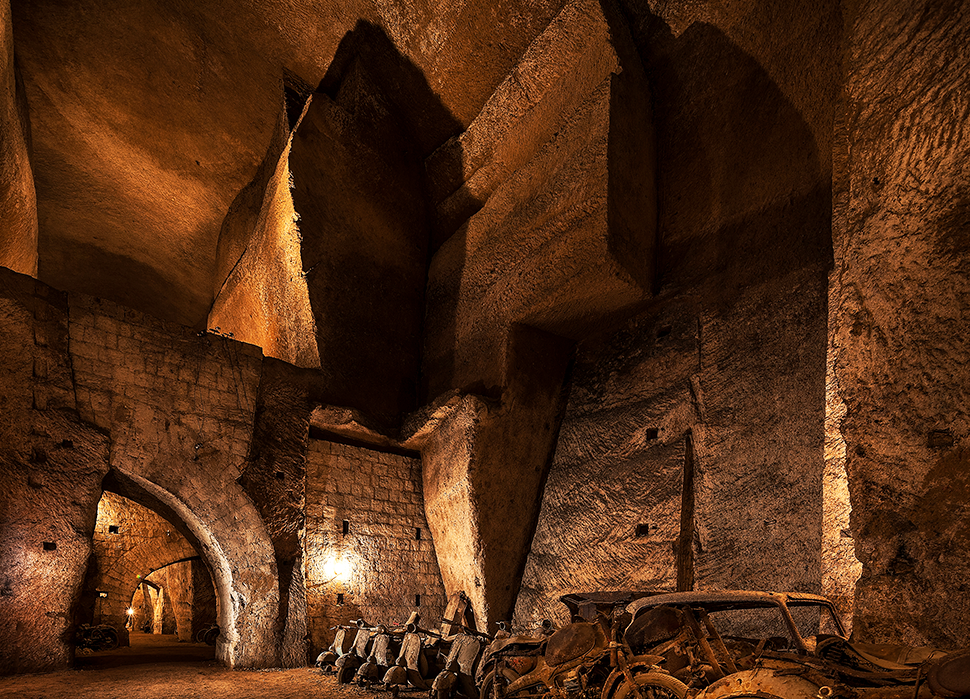 Naples has a lot going for it above ground: the world’s best pizza, gilded heritage sights and buzzing piazzas. But look below its historic streets and you’ll find an entirely different city, built 4,000 years ago by Greek settlers who carved their way through the porous volcanic rock of Mount Vesuvius. Go way down to explore this subterranean network of escape tunnels, creepy cemeteries, ancient aqueducts and more clandestine curiosities.